Ushna Shah is an extremely talented, out spoken and opinionated actress of Pakistan. 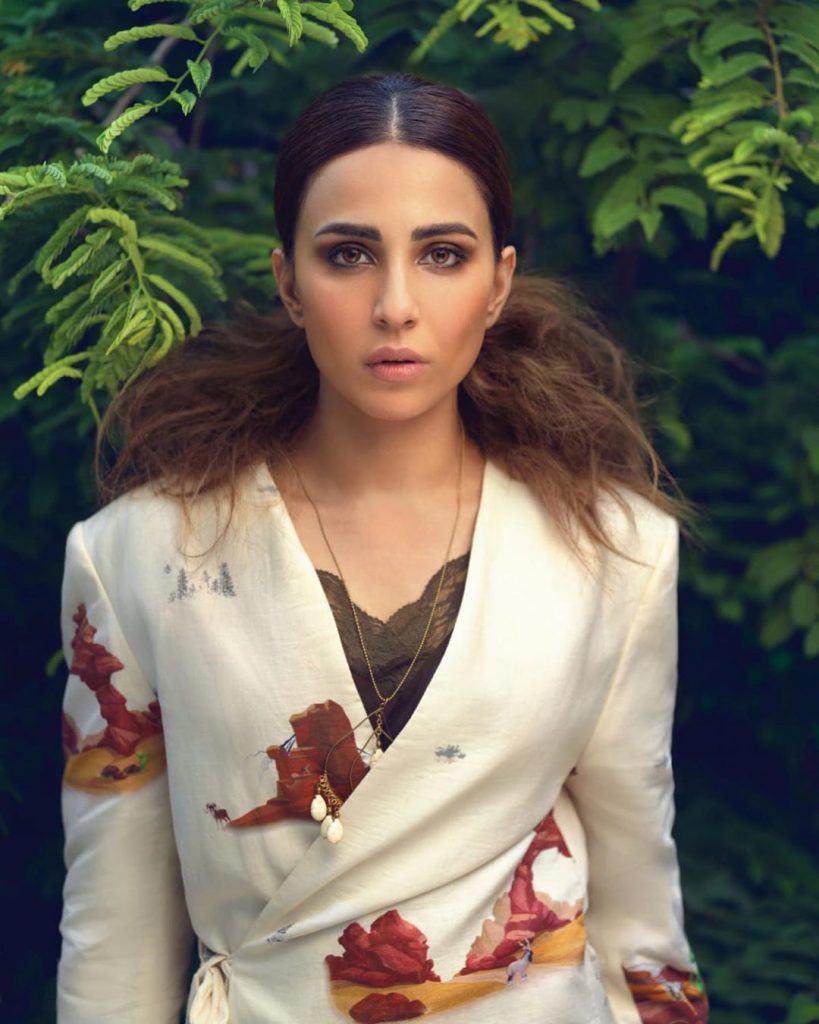 She is infamous for some of her “TWEETS”, but she is an extremely original person. 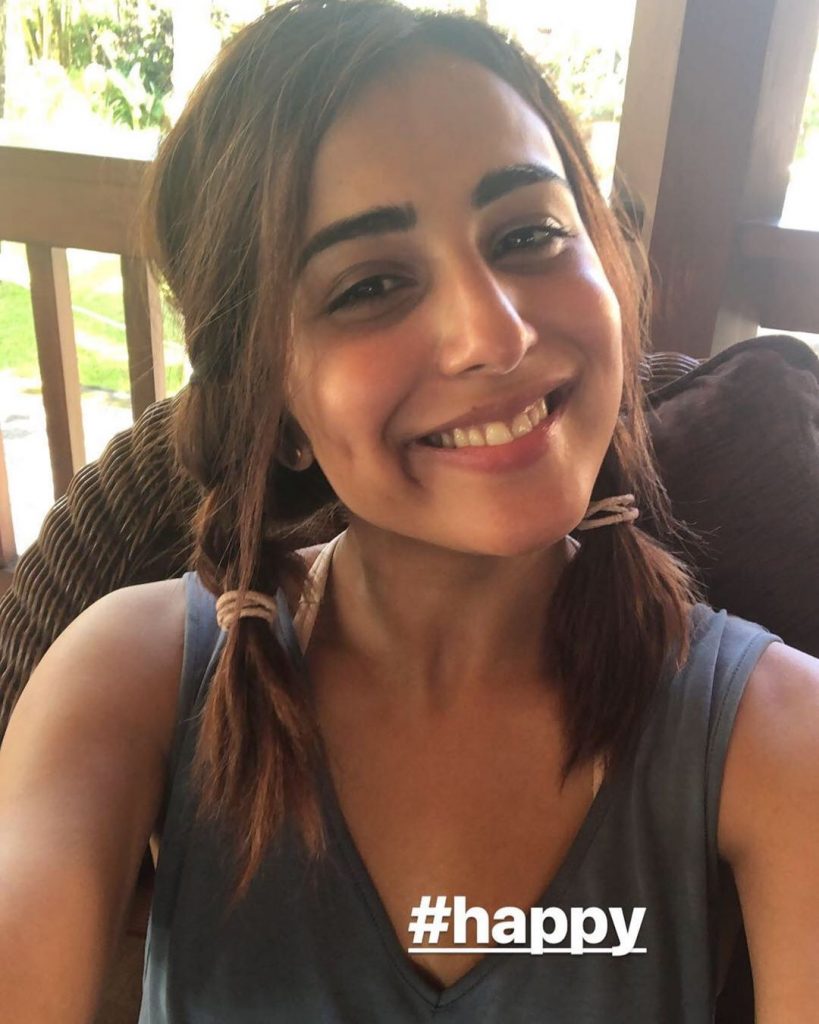 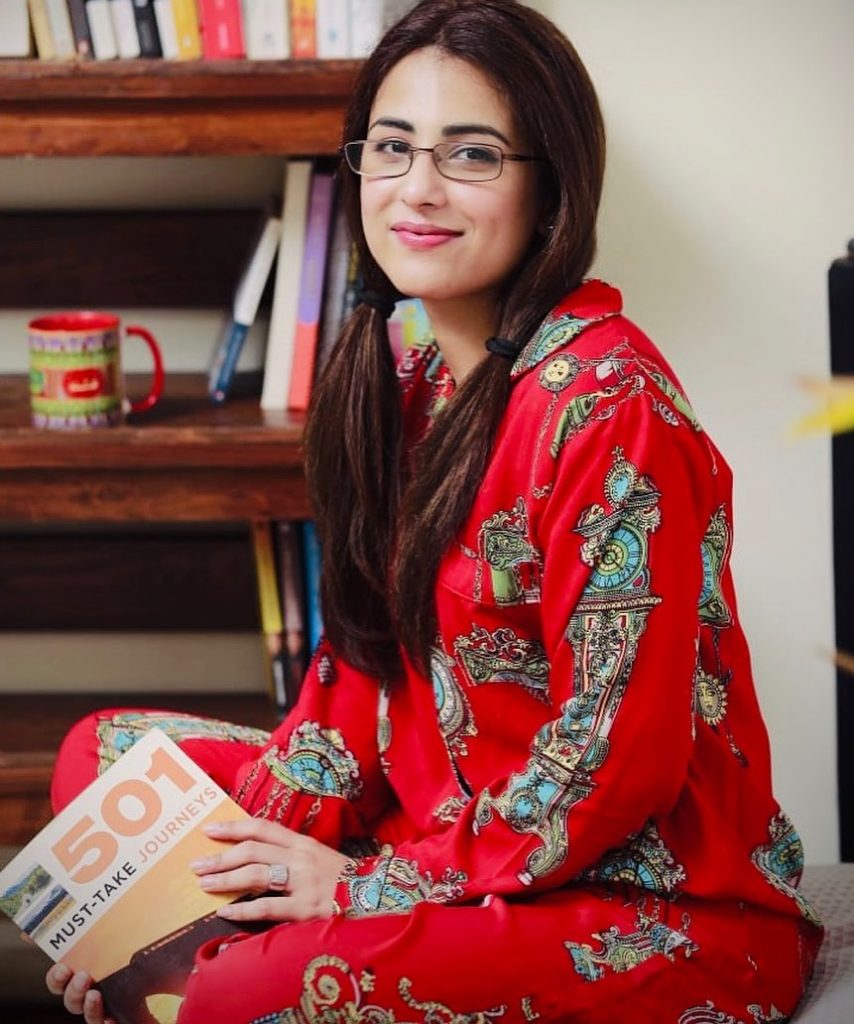 In her recent interview with Simething Haute Ushna Shah talked about the new comers of our drama Industry and their efforts to follow the latest beauty trends. 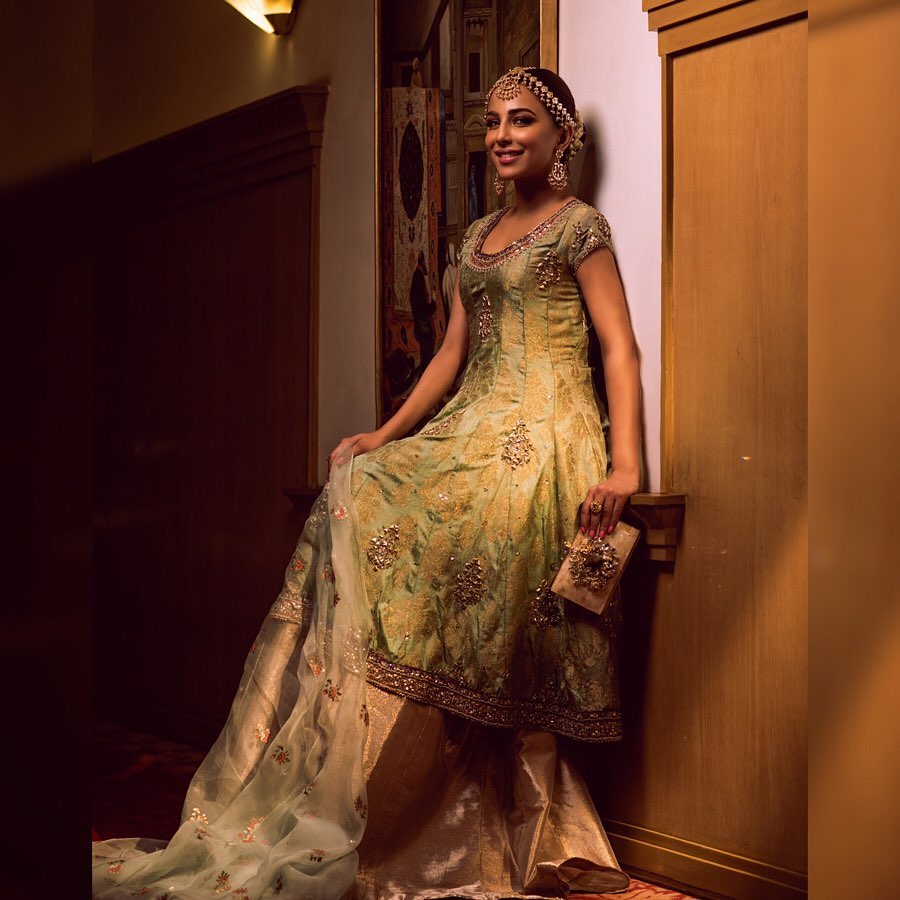 Ushna said: “I don’t judge anyone who gets work done. I am gonna need to get something pulled eventually, Its OK to look the best version of yourself” 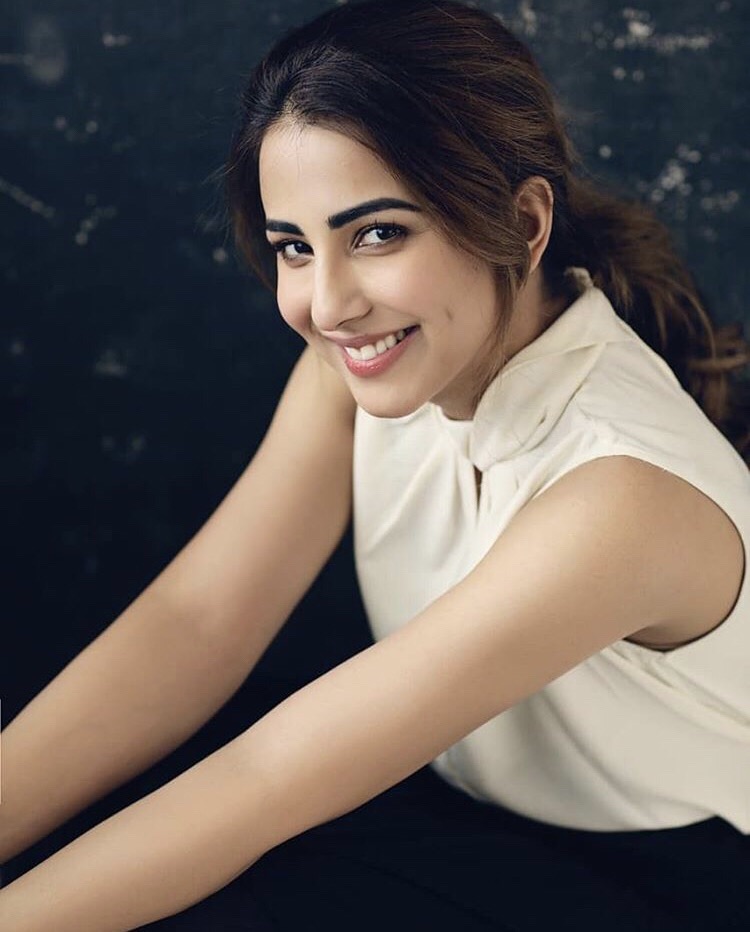 “But if you are altering yourself to look like a completely different person, then there is something wrong there, and eventually everyone does starts looking the same” Ushna added 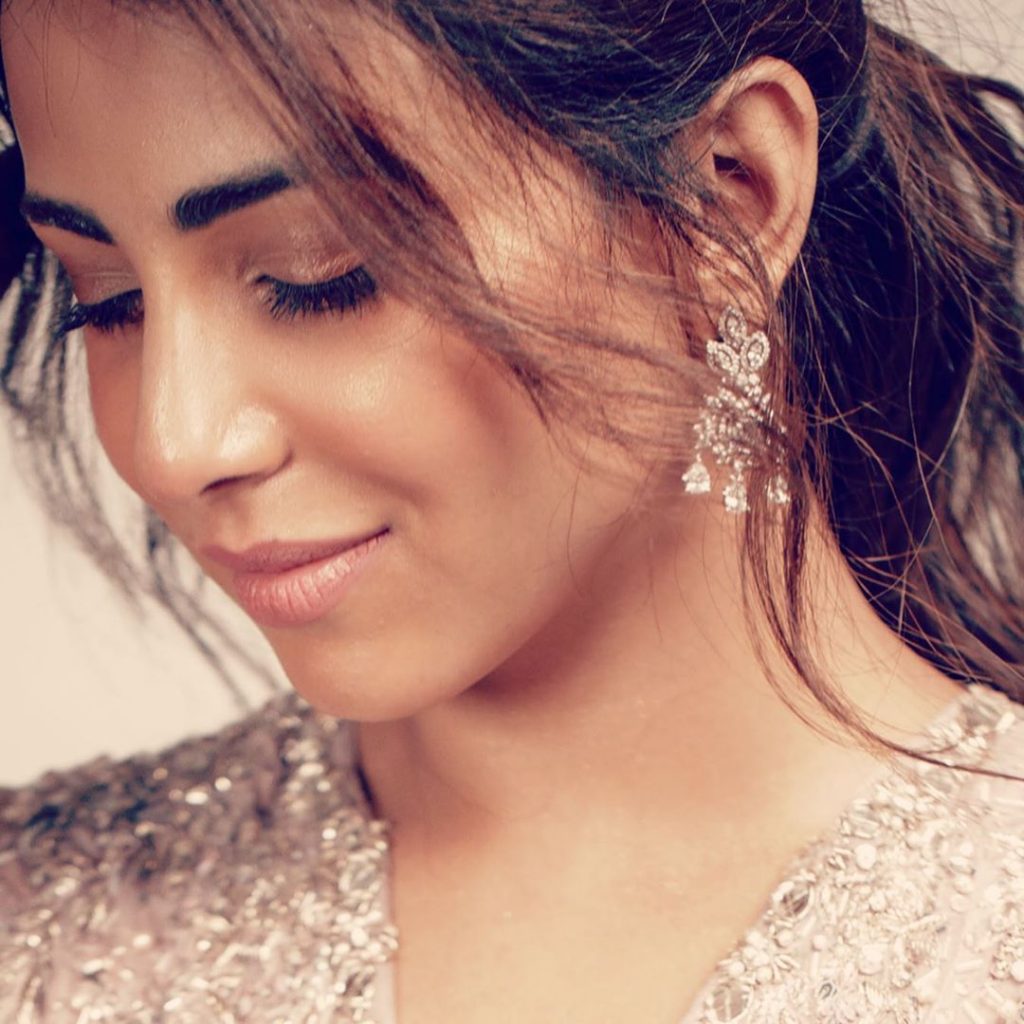 “Like the fashion trends, there shouldn’t be a trend of your beauty your features are not a trend they are like the ever lasting thing that God has given you so if you want to do something with it, please do it within a limit, don’t impair yourself, and love yourself and bring some individuality because every trend passes,  momentarily you might ride that trend but when it passes you have to move with it” Ushna explained her point of view further 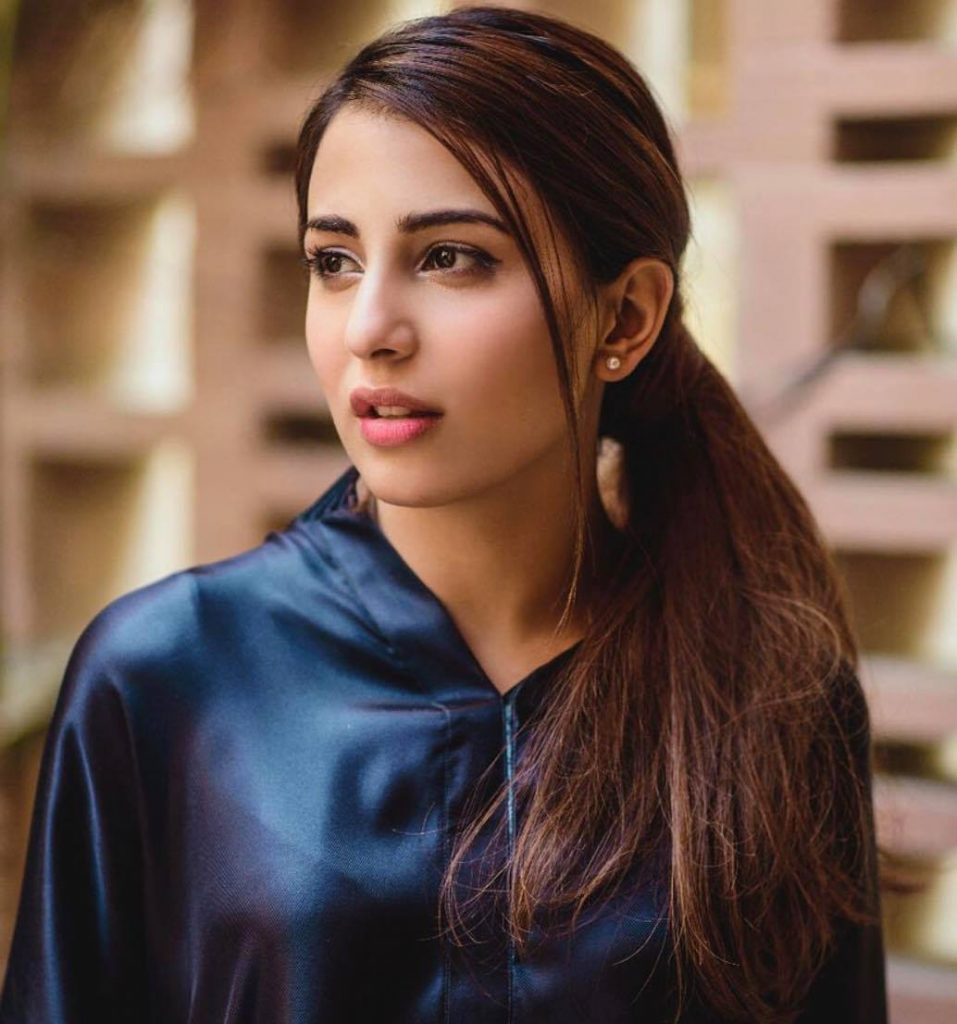 “If you just sustain and stay yourself so there is just gonna be one face and that’s you” Ushna concluded.