Ushna Shah is a Pakistani actress who has been in fame since the very beginning of her career. Ushna Shah is an ace actress and is known for her dramas including Alif Allah or Insaan, Lashkara, Bashar Momin, and plenty of others. Ushan Shah is considered to be a very bold and blunt actress, she believes in speaking her heart out and never hesitates from sharing her opinion.

Lately, RDB released their latest song “Kangna” starring the beautiful and very talented Pakistani actor Ushna Shah. The song has been penned by Manwal from Punjab and music produced and arranged by Karl from Cross Flow Recordings in the UK. The song is released recently and Ushna took Instagram to share pictures from the launch night of “Kangna”. 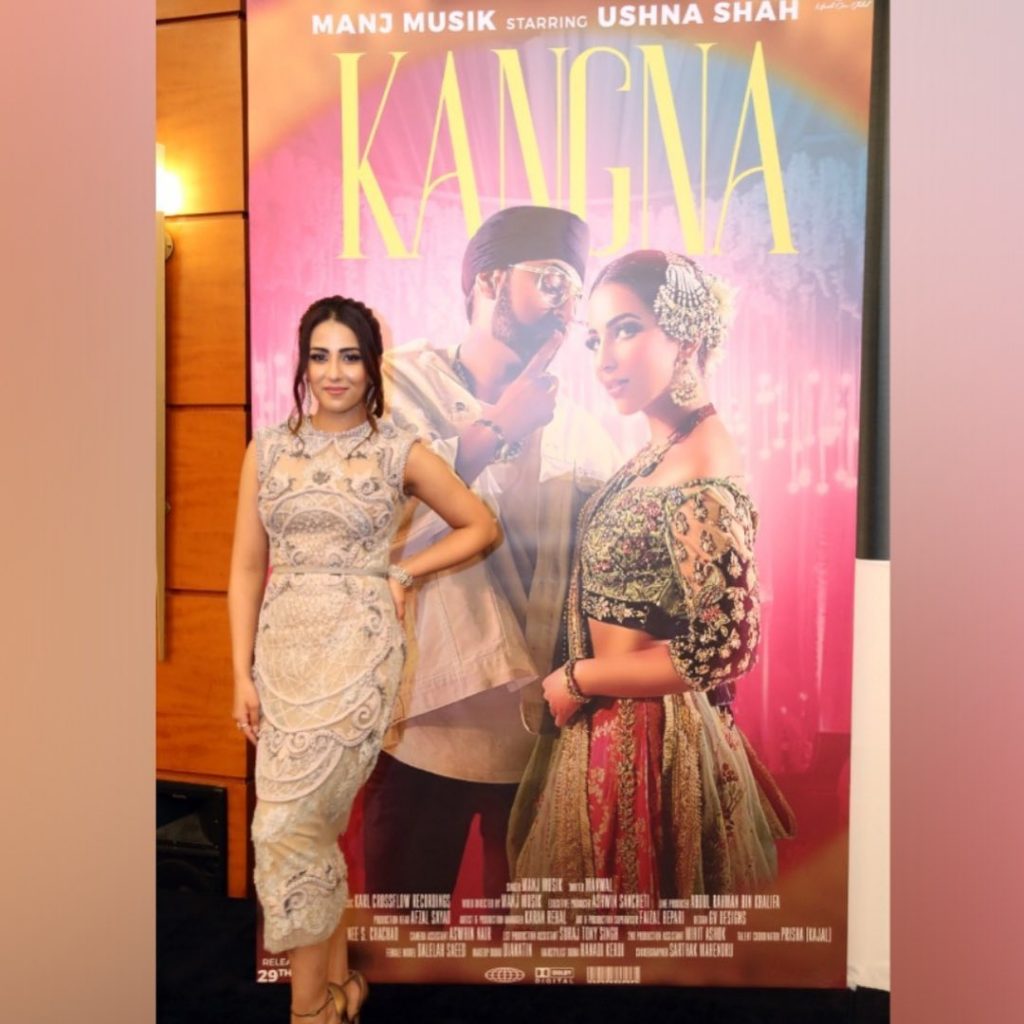 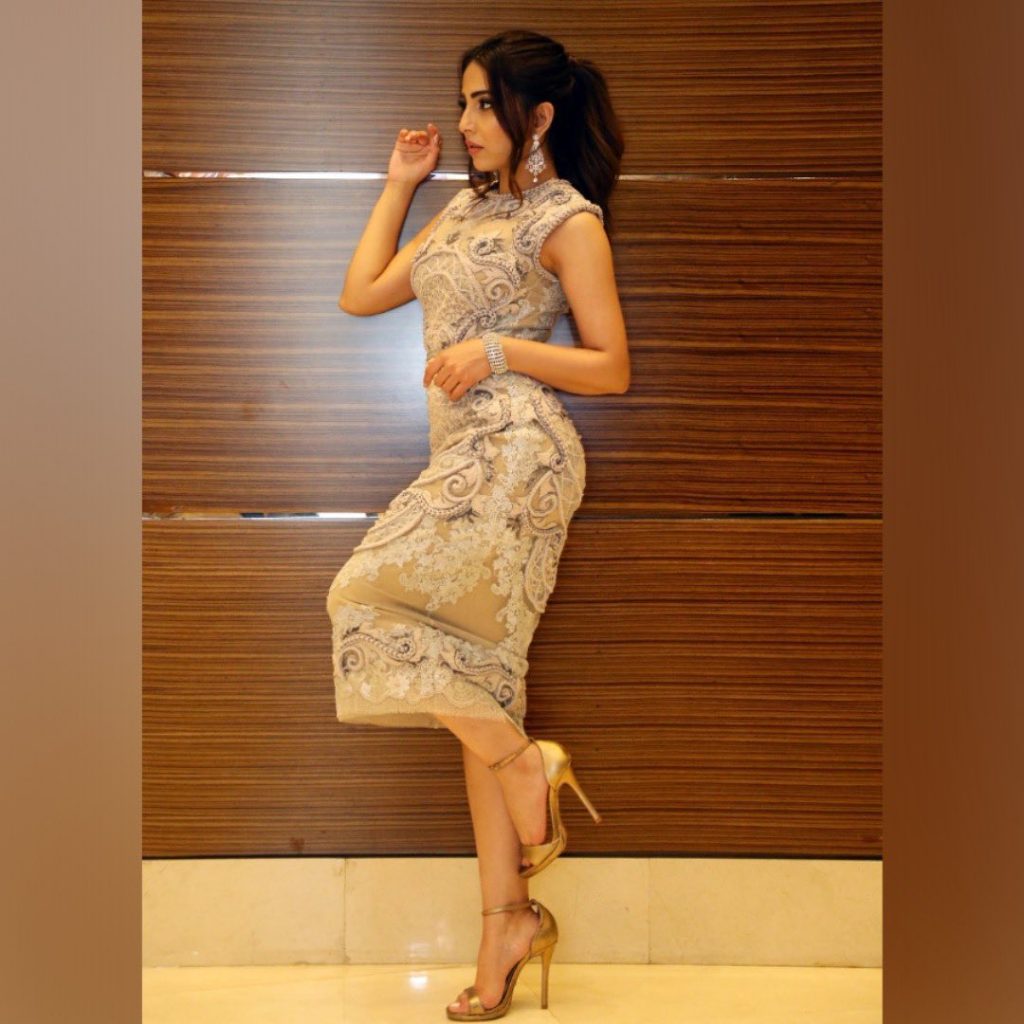 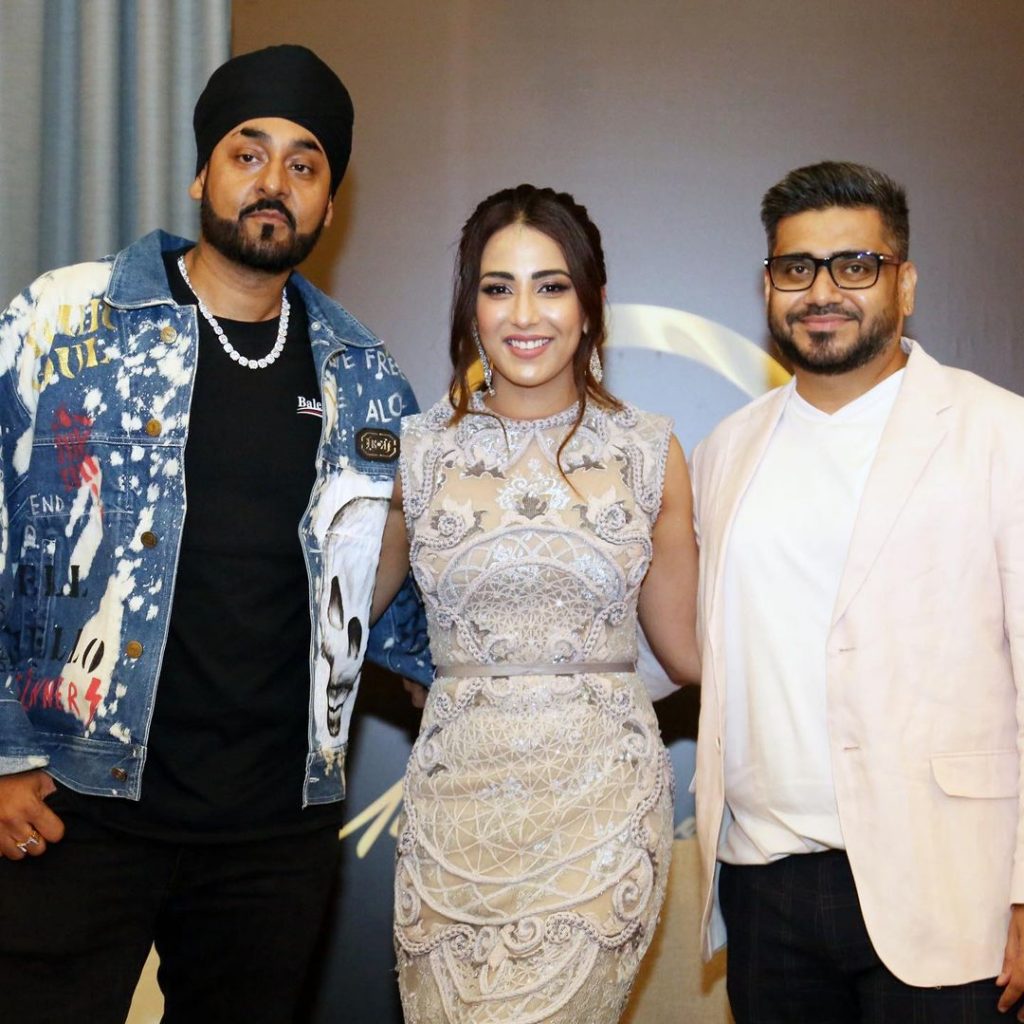 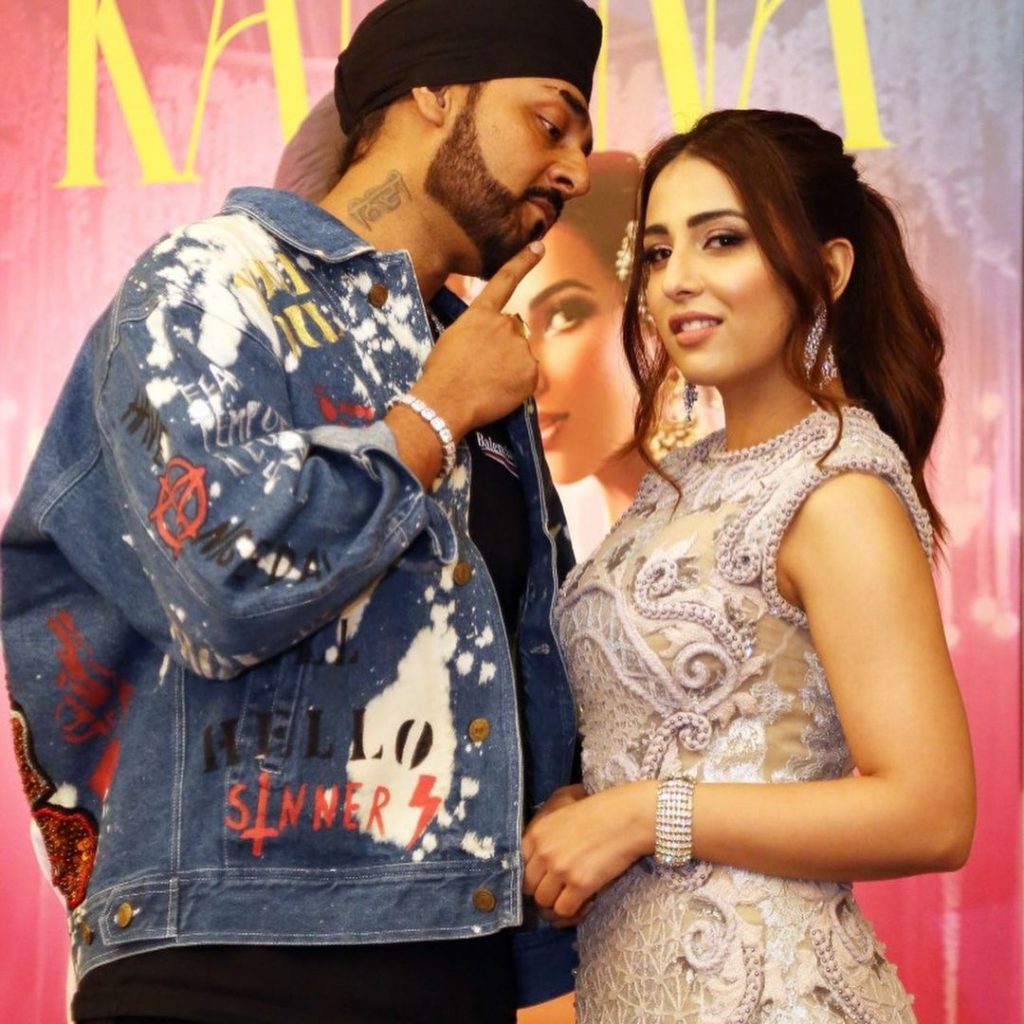 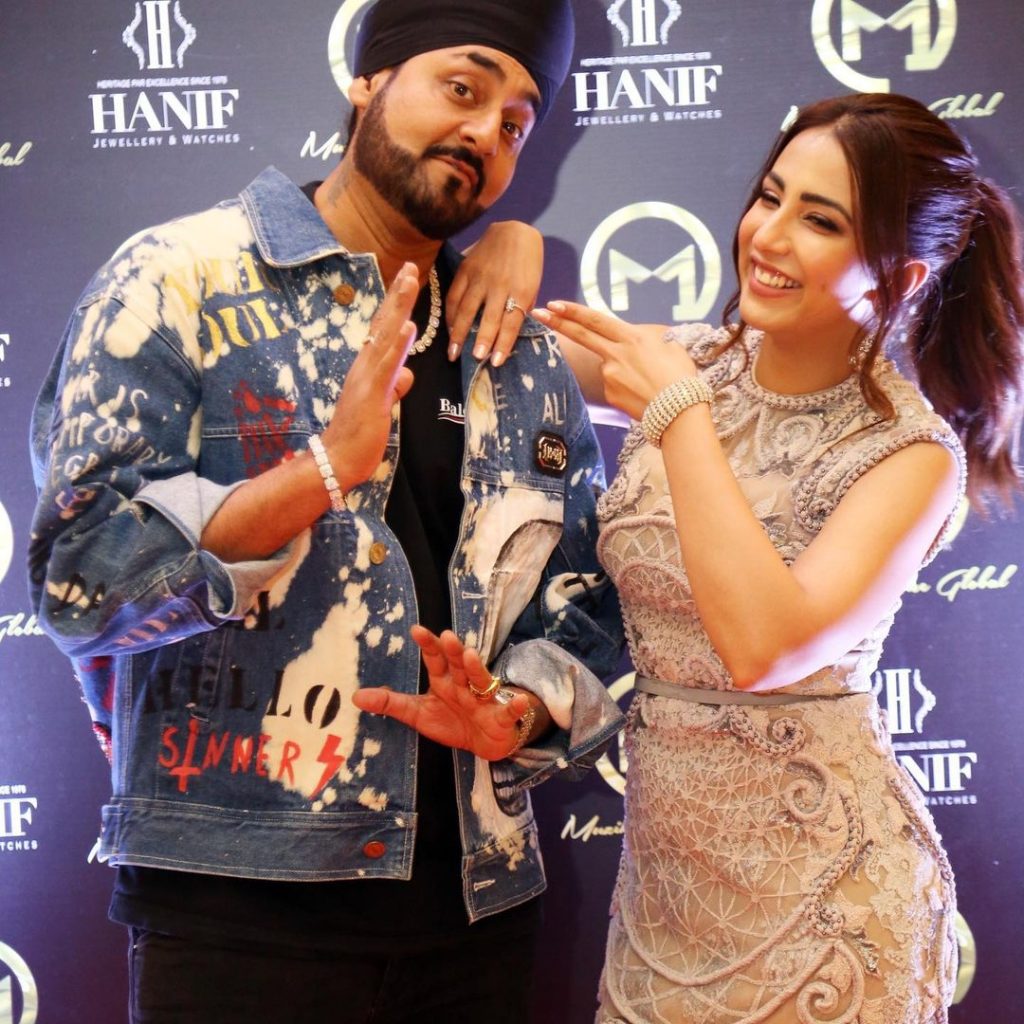 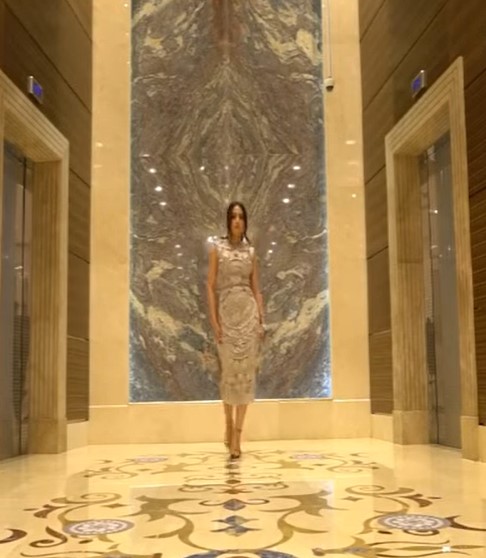 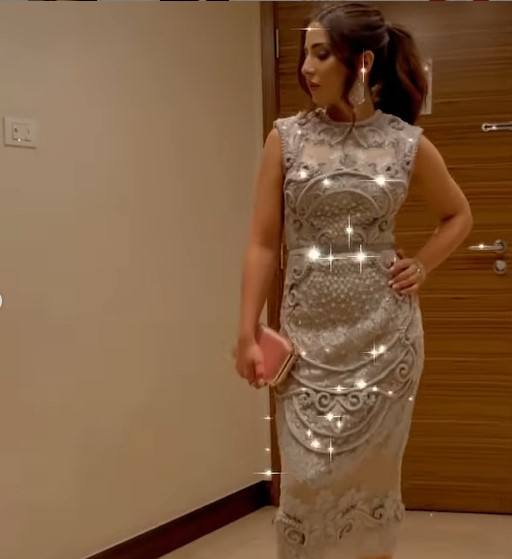 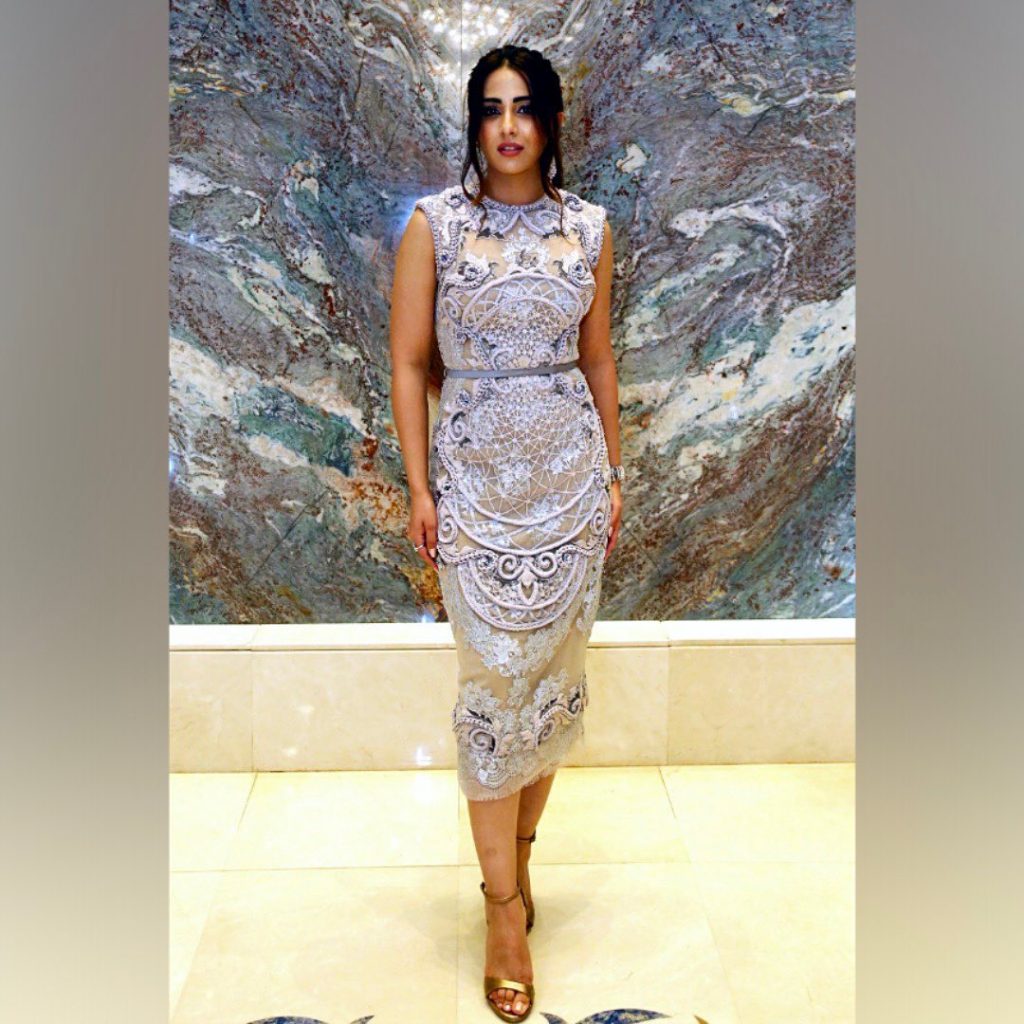 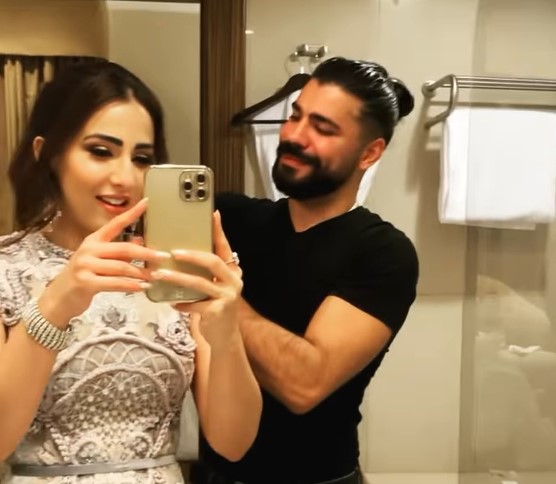 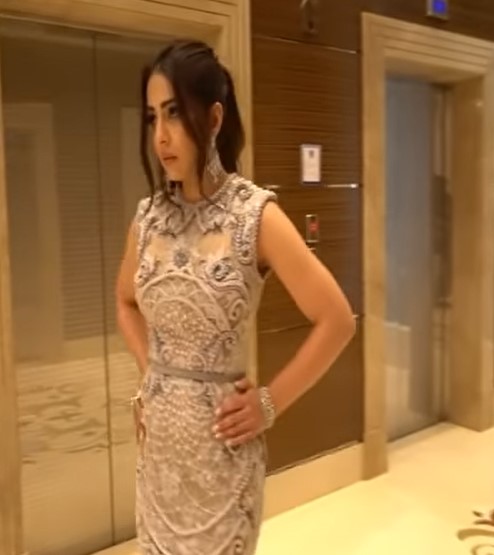 Ushna Shah’s pictures from the launch night received criticism. Right after Ushna uploaded the pictures, key board brigade came up to school Ushna Shah. Let’s have a look at the comments: