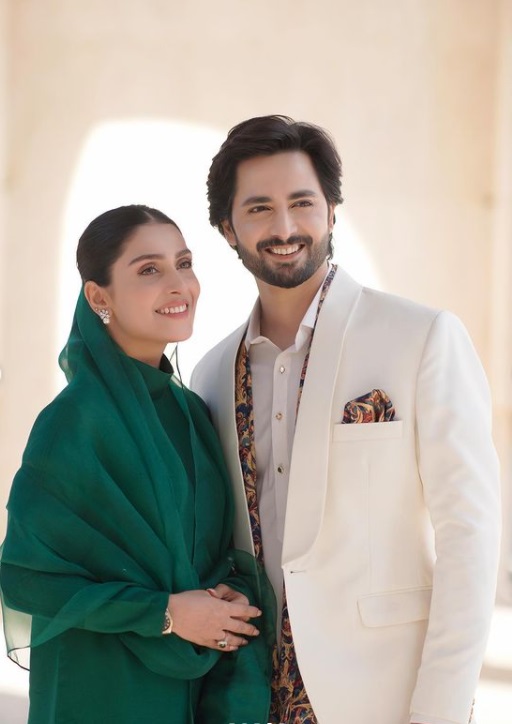 She is the one actress who is surely loved across the globe, her 10 million followers are the greatest proof of her popularity. 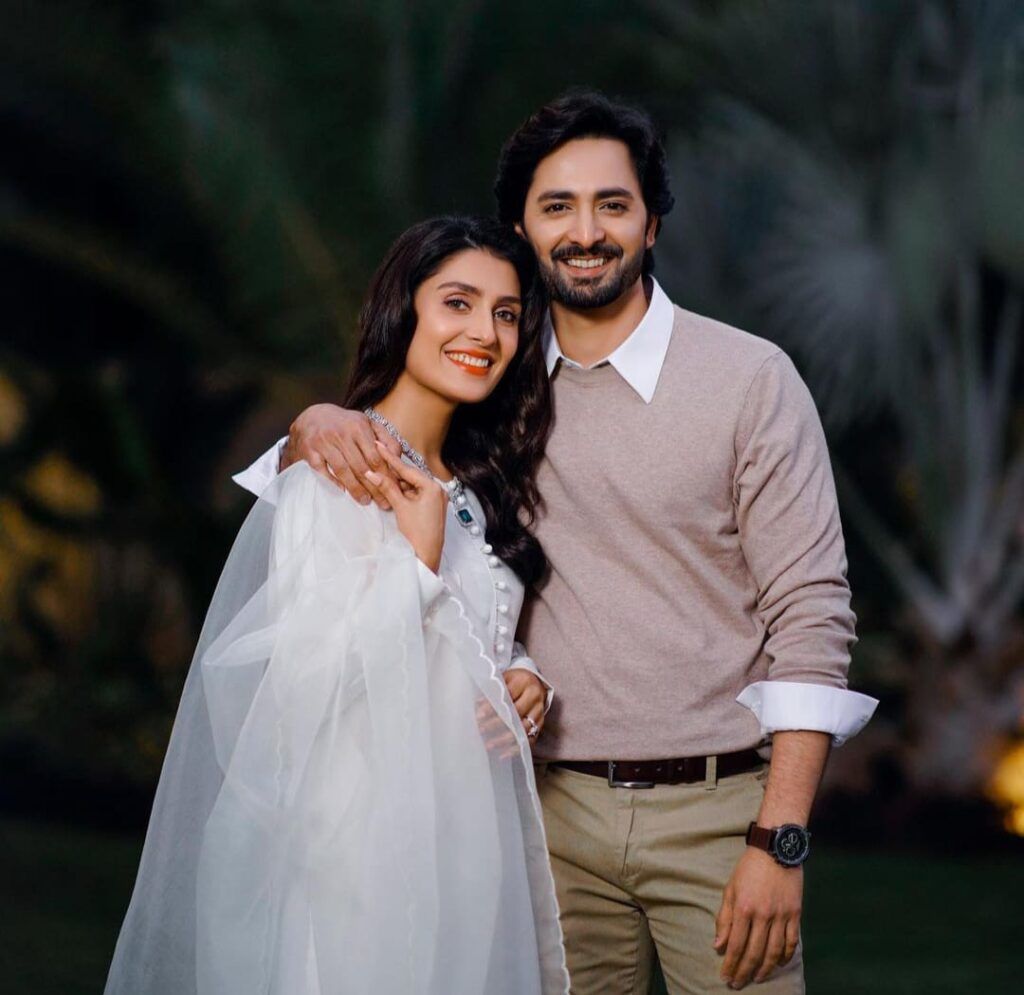 Lately, we have found out a clip of the Korean YouTubers on YouTube who are praising our Pakistani beauty. While reacting to Pakistani actresses, the Korean reacted to the famous actress Ayeza Khan as well. 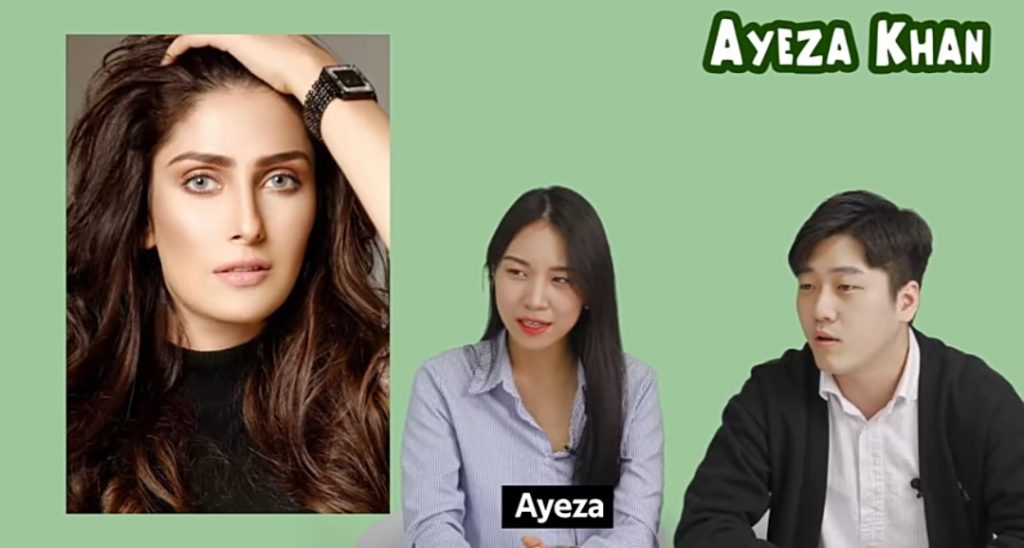 The YouTubers said, “She is beautiful, her family and babies are pretty because of their beautiful genes, she looks like an ancient princess, she’s cool. 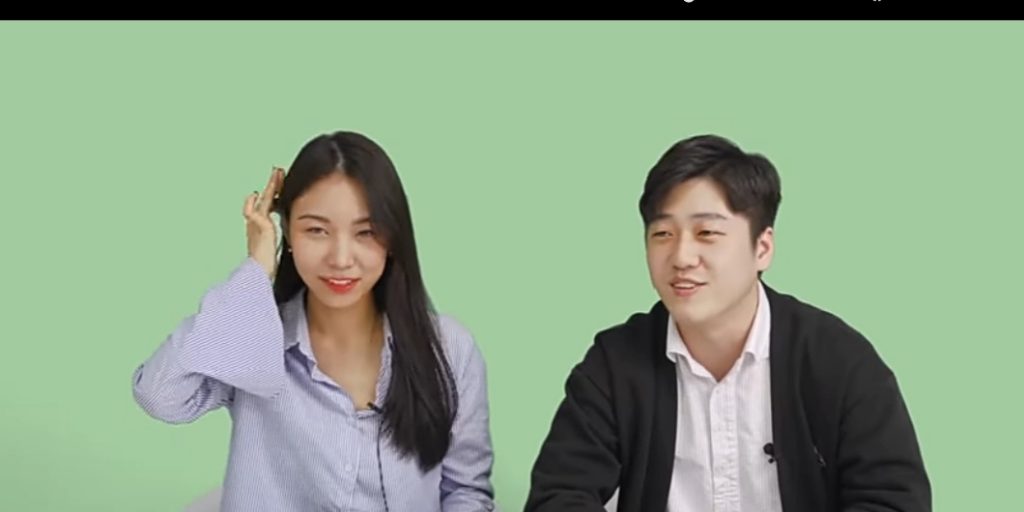 The YouTubers also said that the actress has more of her daily life pictures, more than her photoshoots”

Have a look at them while reacting to Ayeza Khan.