Pakistani industry is loaded with some of the finest and extremely talented actors and actresses. Such talents know how to broaden their career horizon by working in multiple genres. Some names are Bushra Ansari, Hina Dilpazeer, Saba Qamar, Aisha Omar, and many more. Such names know the art of moulding characters into perfection. 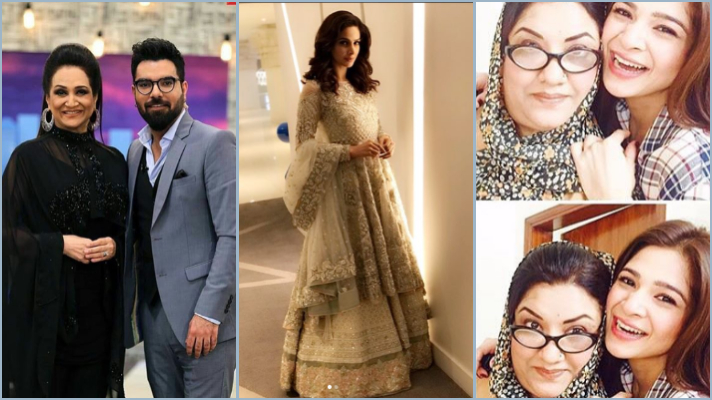 “I can never compete with Bushra Ansari or Hina Dilpazeer. I like Saba as a serious actor, not a comedy, and I think she should continue with that.”

Bushra, Hina and Saba are very seasoned actors and have worked in many comedy-drama serials. Bushra is famous for her acting in various comedy serials, like fifty fifty. Hina is also famous for her comedy skills and she rose to fame with her comedy sitcom Bulbulay as Momo. While on the other hand, Saba Qamar is also considered as one of the finest actors in Pakistan. She has also made her career in comedy and used to a comedy political satirical show, Hum Sab Umeed Se Hain.