Who Is The One Person Urwa Hocane Looks Up to

Urwa Hocane had been quite busy with the shoot of her films in 2017. She made her film debut in 2014 with Namaloom afraad after being very successful in the drama industry for two years. She had made her TV debut with ‘Meri Ladli’ back in 2012 and has some major names to her credit especially “Udaari”.

Urwa has been part of three of the major projects released last year i.e. ‘Na Maloom Afraad 2’, ‘Rangreza’ and ‘Punjab nahi jaun gi’. After the shoot, the promotions of the movies were also huge which kept the Udaari starlet quite busy.

Recently she did an interview with BBC Asian Network where she joked that the last year was quite crazy but the promotions were even crazier. 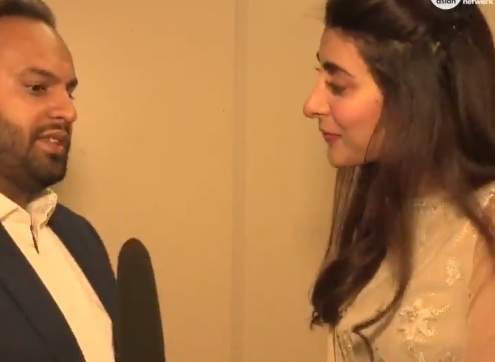 Urwa said that Mawra Hocane is the support system for her. She said, “She is too kind, she keeps talking about me. She keeps telling everyone that I am her strength when actually it’s the other way around’. She further added, “She always supports me. She is the one person I look up to and I have learned so much from her”. 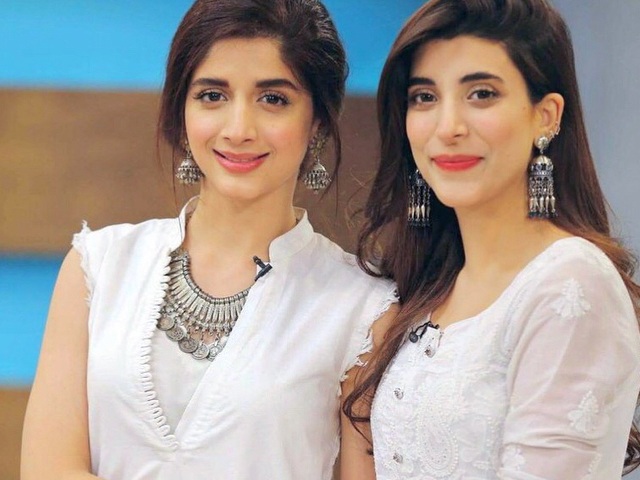 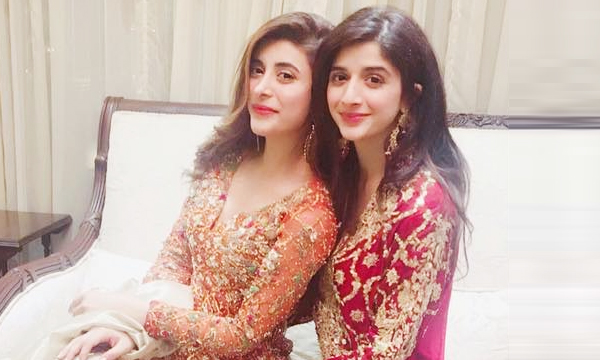 This sister’s Duo has always been sibling goals due to their unwavering support and compassion for each other.