Veena malik is a popular Pakistani film and television actor who started her showbiz career years ago, she has worked in Lollywood and Bollywood films as well. Famously known for her controversial personality, Veena Malik is still under the discussion after her new look. This time the actress has posted her new pictures and came up in the headlines once again. Fans believe that the 37 years old diva has gone through a recent surgery. Fans are asking her on her Instagram about her newly done face and lip surgeries. 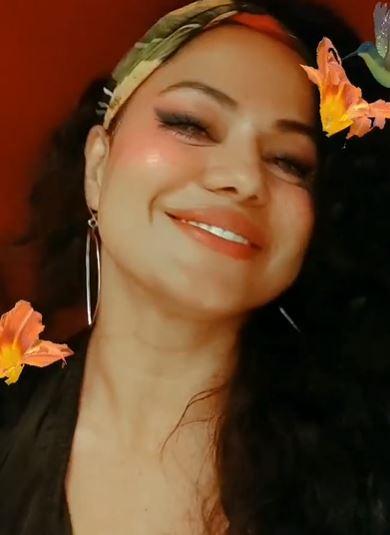 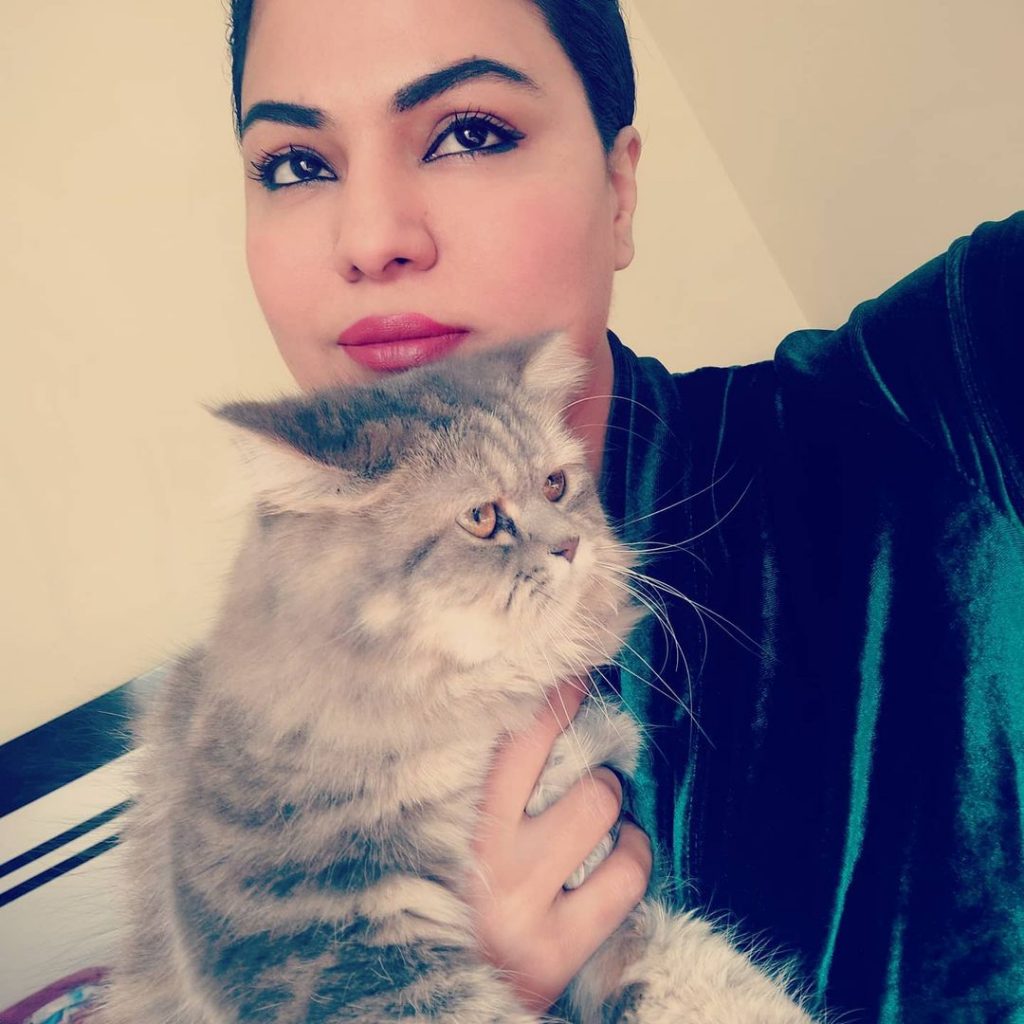 Taking to Instagram, Veena posted a few new pictures in which it was obvious that her face and lips were slightly changed. Fans claimed that she has got her face redesigned to look attractive and younger. Fans also said to her that she looked better without surgery. Have a look at her before and after comparison pictures along with comments. 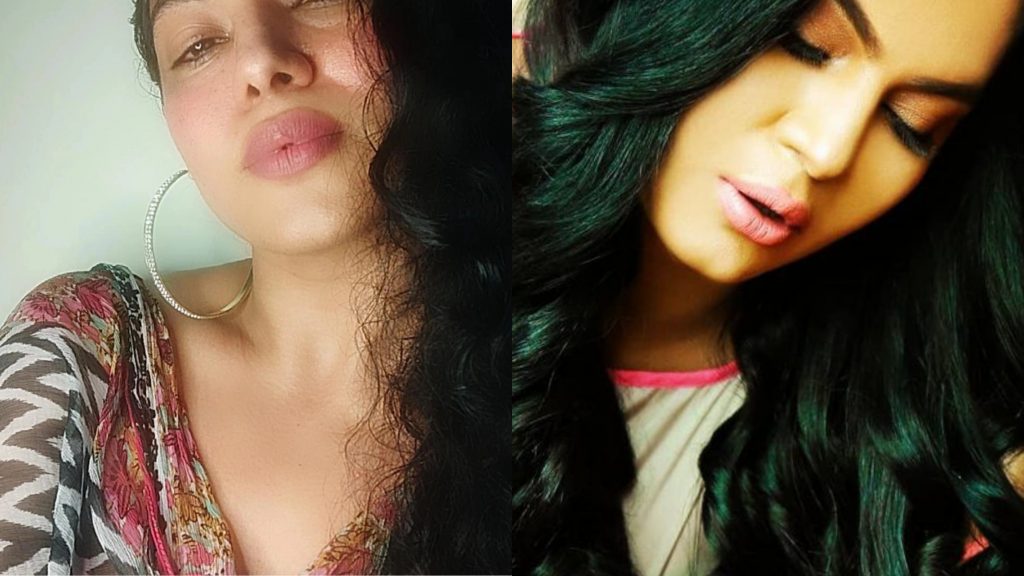 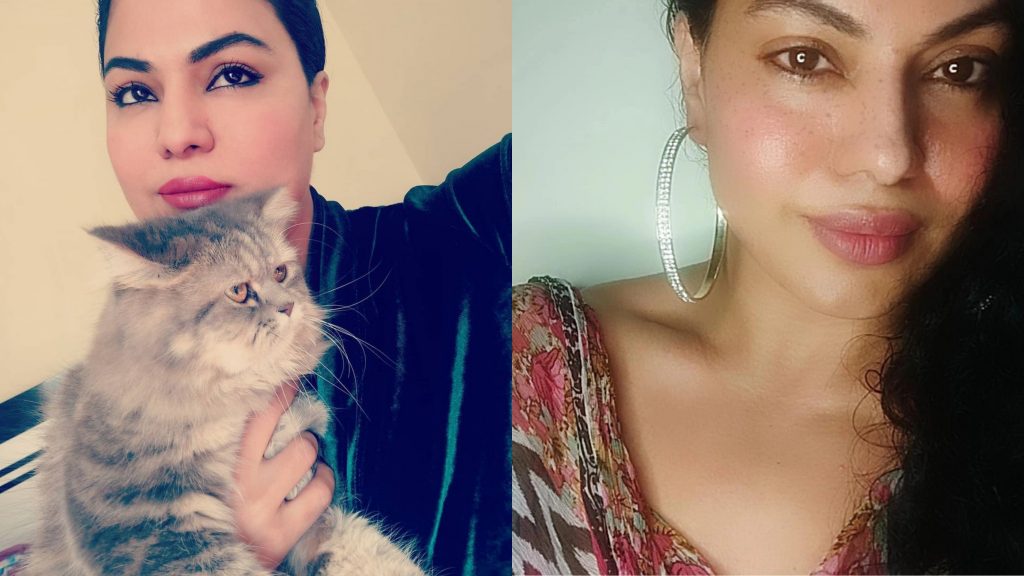 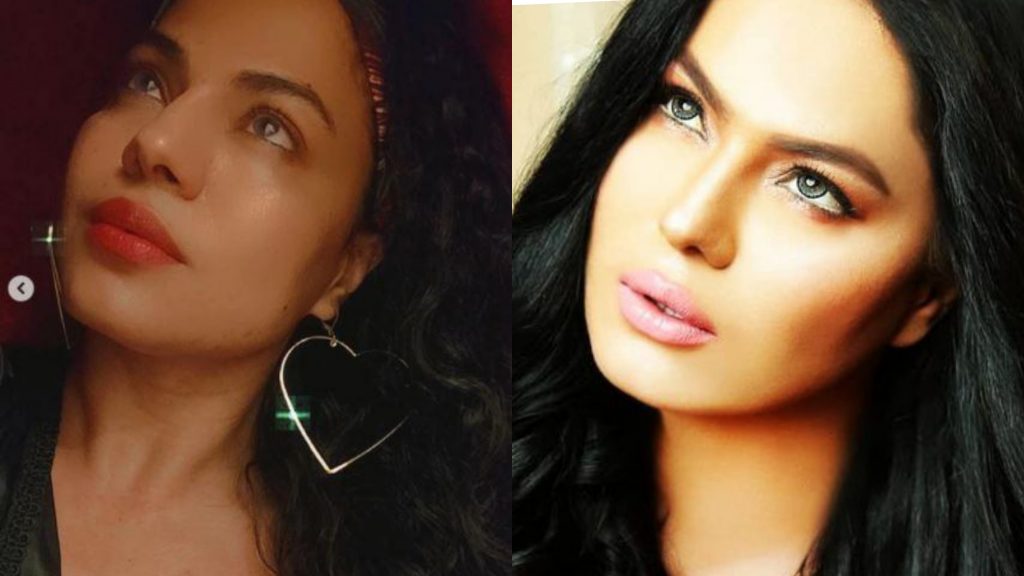 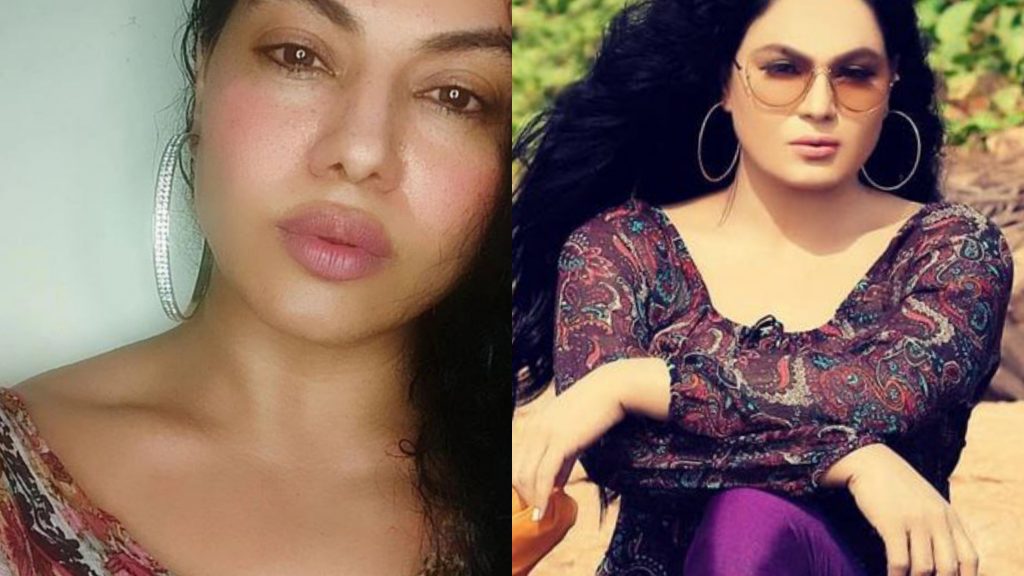 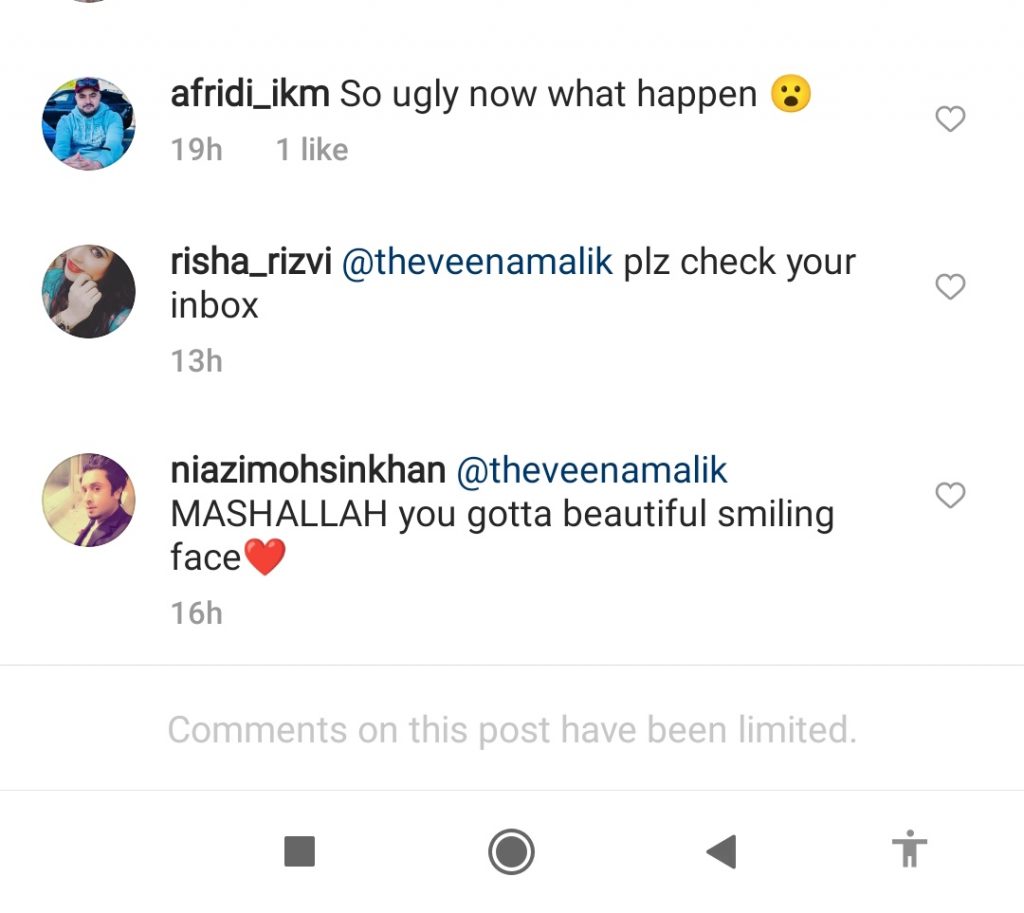 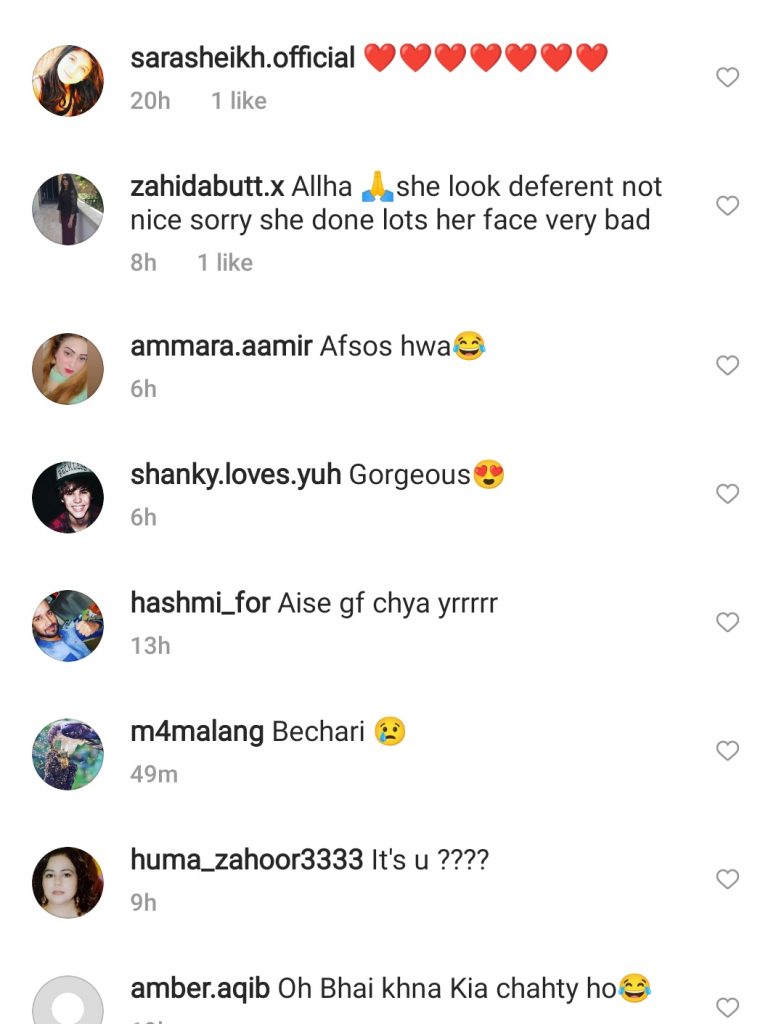 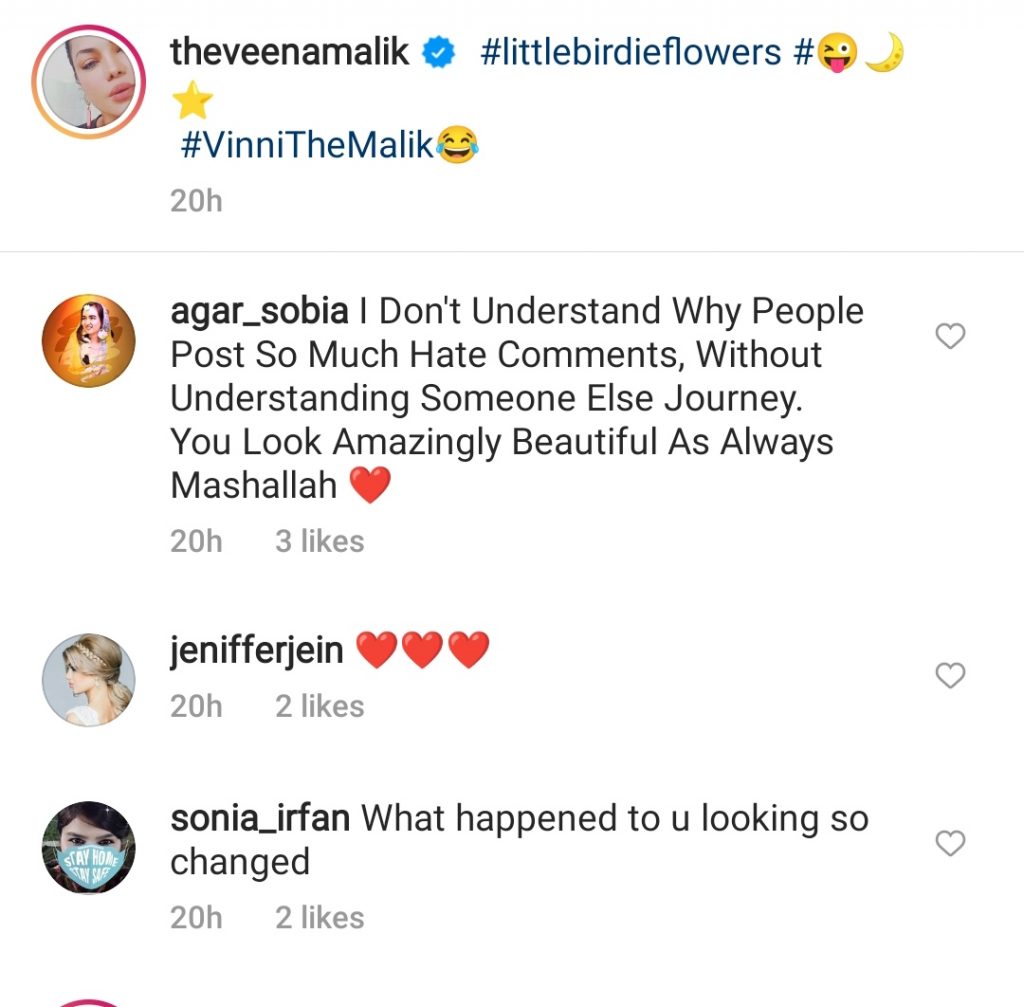