Azfar Ali is a Karachi-based director and TV artist behind some of the most groundbreaking Pakistani TV productions of recent times. Having had professional training from the US and UK, and a rewarding experience in the local industry, Azfar stands as a unique blend of talent; innovation and provocative satire that is finger-pointed almost universally back at him. His influences run deep into Pakistani TV history through the 90s and first decade of this century. 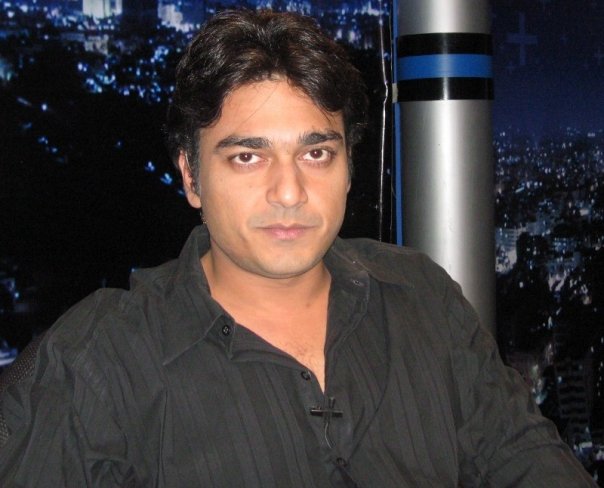 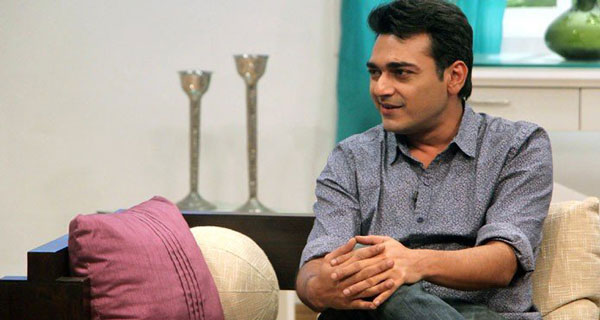 In 2004, Azfar teamed up with Mani to form a duo that created an unforeseen fan following of their late-night radio show, turning both of them into youth icons at the forefront of a new style of using mass media. Known for stirring controversies, the show hinted a brewing urban culture which was yet to find its ways into mainstream media. 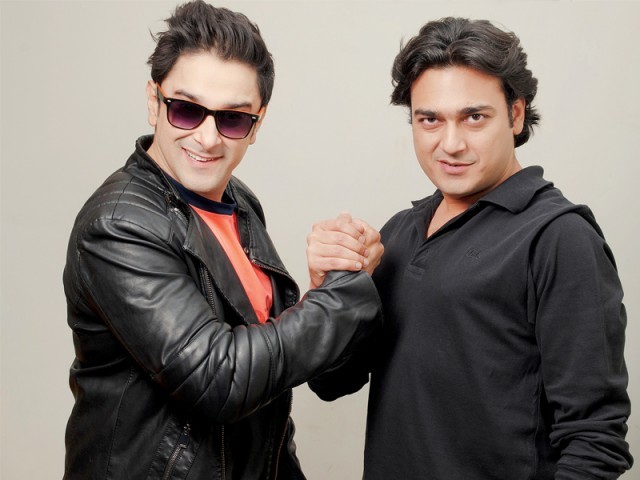 Here we have a clip from a recent interview of Azfar Ali in which he is sharing how he became part of Media Industry and also his first onscreen appearance: