The Lahori girl Nimra Ali who became a viral sensation last year is back with her antics. Nimra Ali was recently spotted hosting a show called ‘Social Pakistan’, and interviewing a supposed lawyer. A video clip of the interview recently went viral on social media wherein the girl and the lawyer both speak broken English. 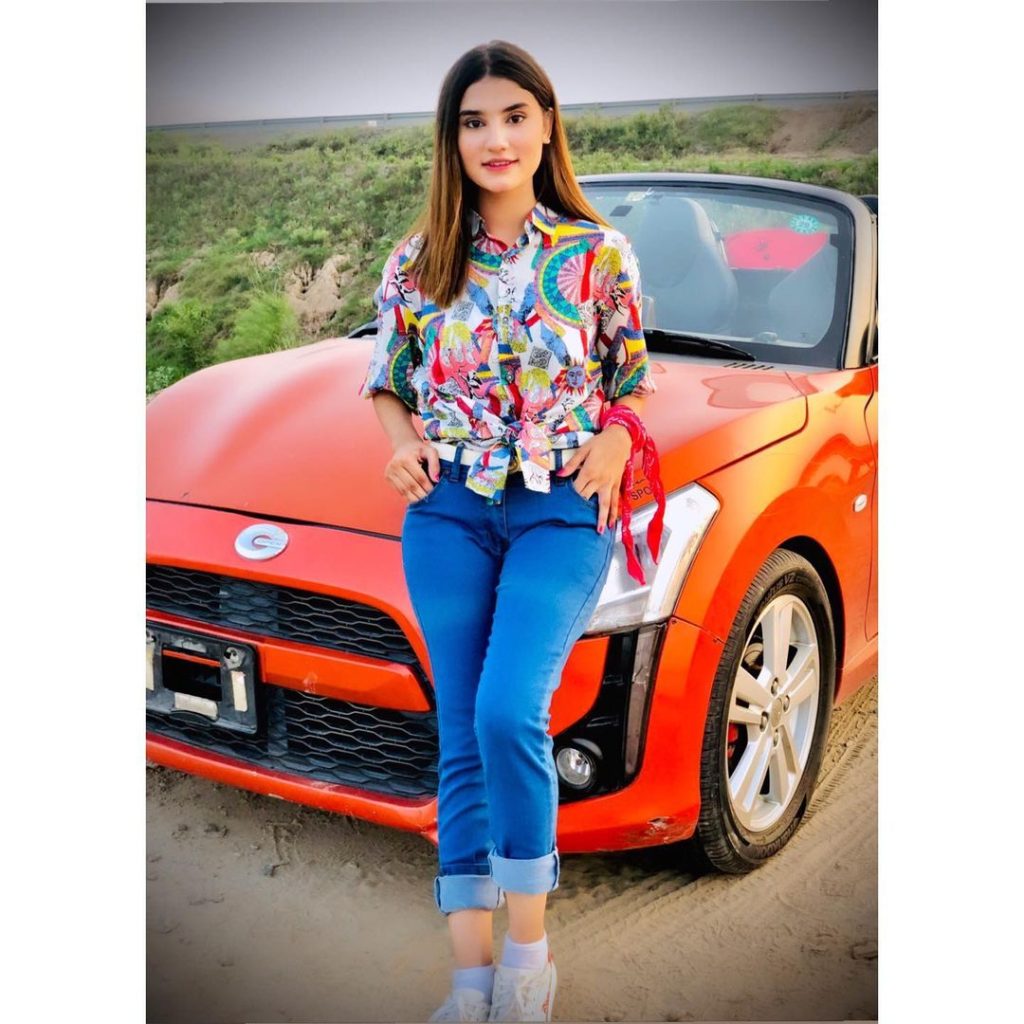 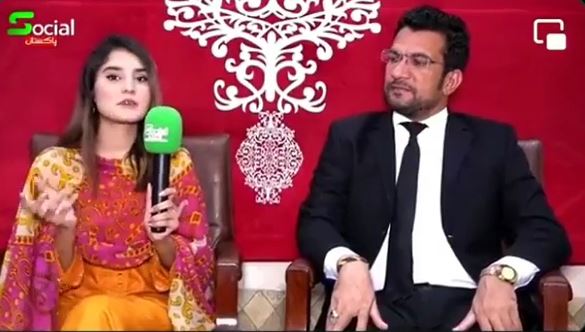 Right after the clip went viral on social media, the netizens were quick enough to pick the blunder Nimra Ali made on population. Many of the netizens criticized Nimra Ali for doing such tactics just for fame. Here we have gathered some public reviews on Nimra’s recent clip, have a look!