Firdous Jamal is a veteran of Pakistani drama industry. He has multiple great projects to his name and he has managed to be one of the best talents produced by our drama industry. He has worked with big names of all the eras with his character in Payre Afzal being a mega hit in recent times. However, he is also a very controversial personality. He has had big opinions and he is never afraid to express them. He called Mahira Khan too old to be a leading lady and has raised questions about Humayun Saeed’s screen presence and talent. He was even banned by the MD Productions after his remarks against Mahira Khan. 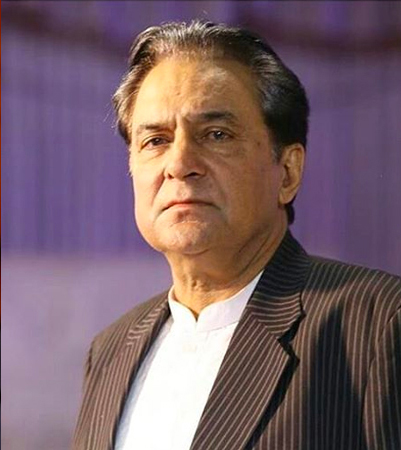 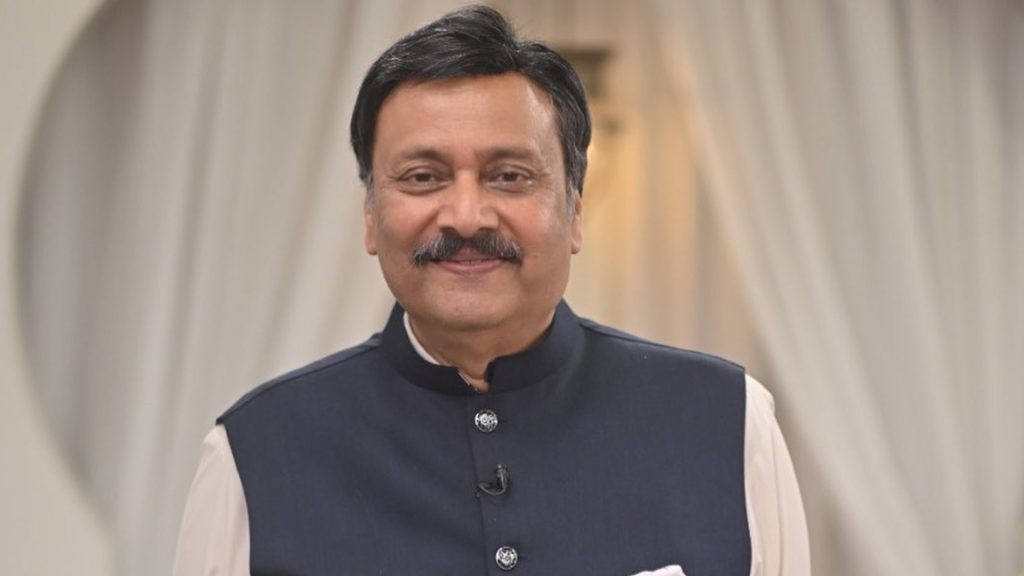 He further added that though no doubt Firdous Jamal is very talented, he says a lot of stuff taht shpuld be avoided on screen like he did against Mahira Khan and Humayun Saeed. 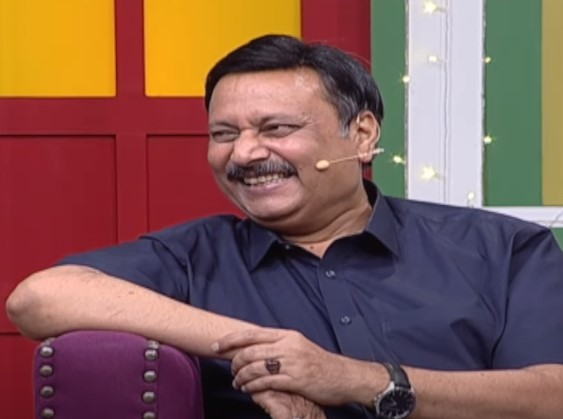 Here is what Waseem Abbas shared:

People largely agreed with Waseem Abbas on the internet: 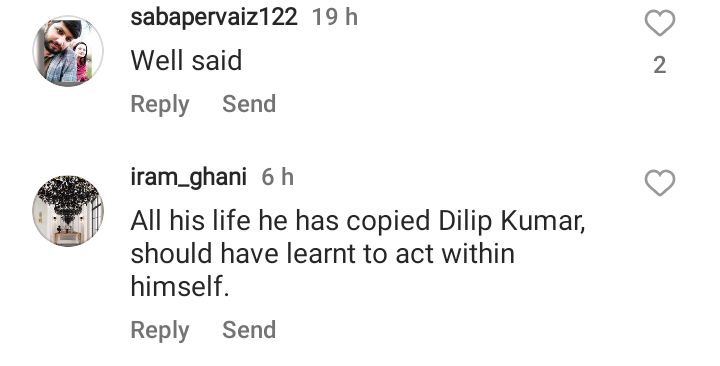 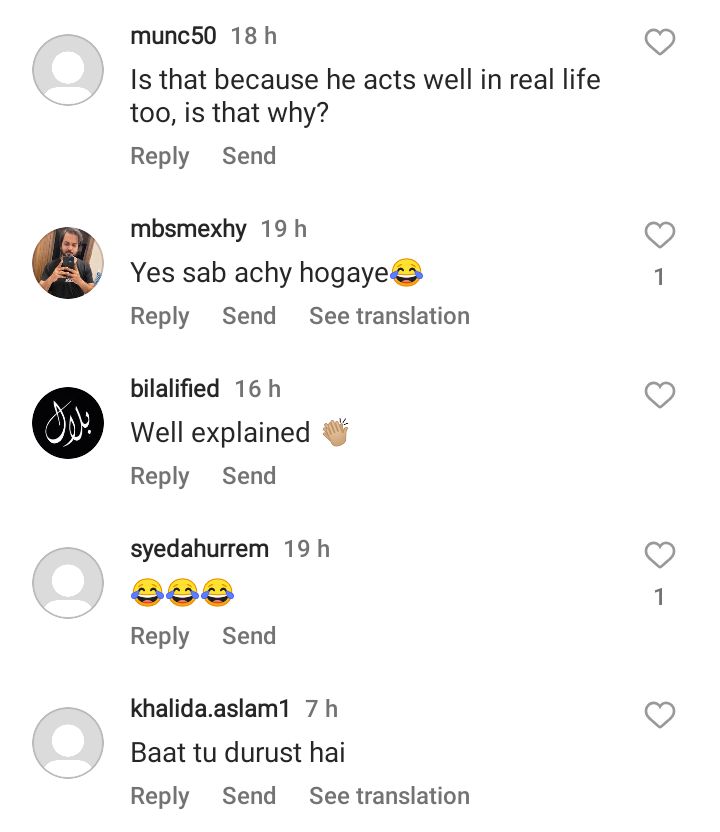 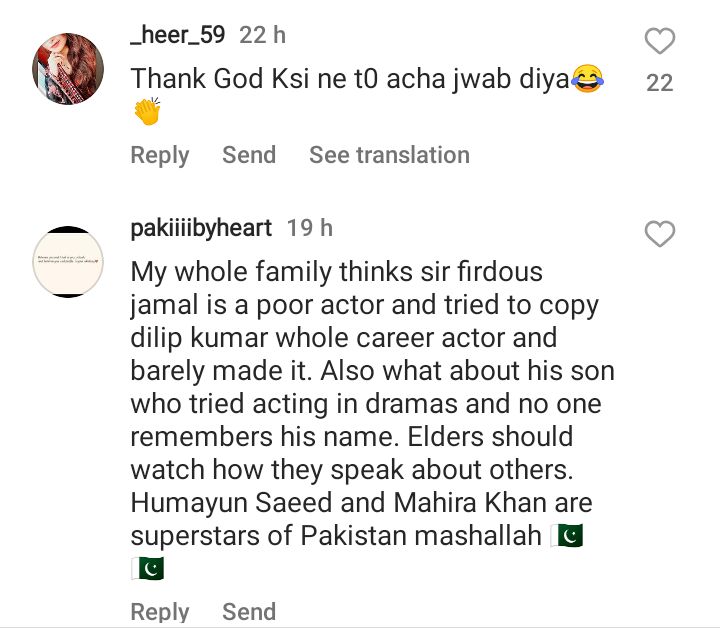 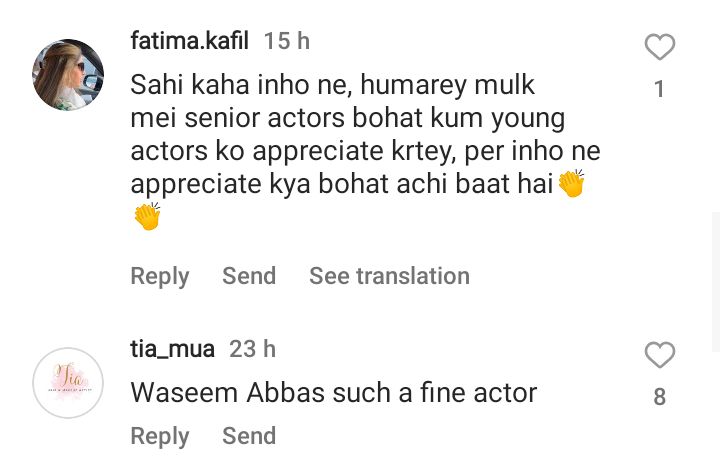 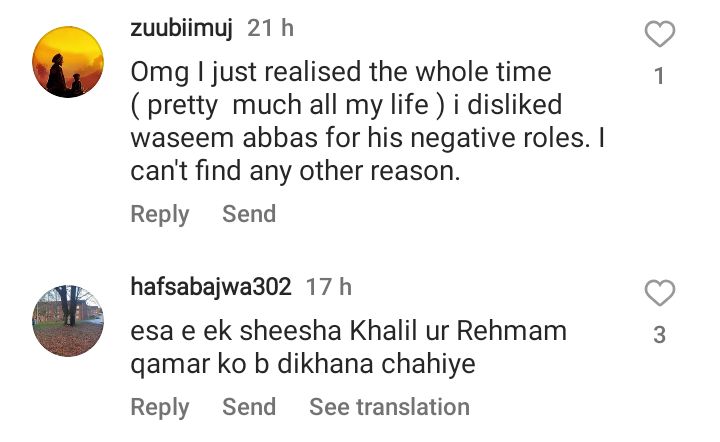 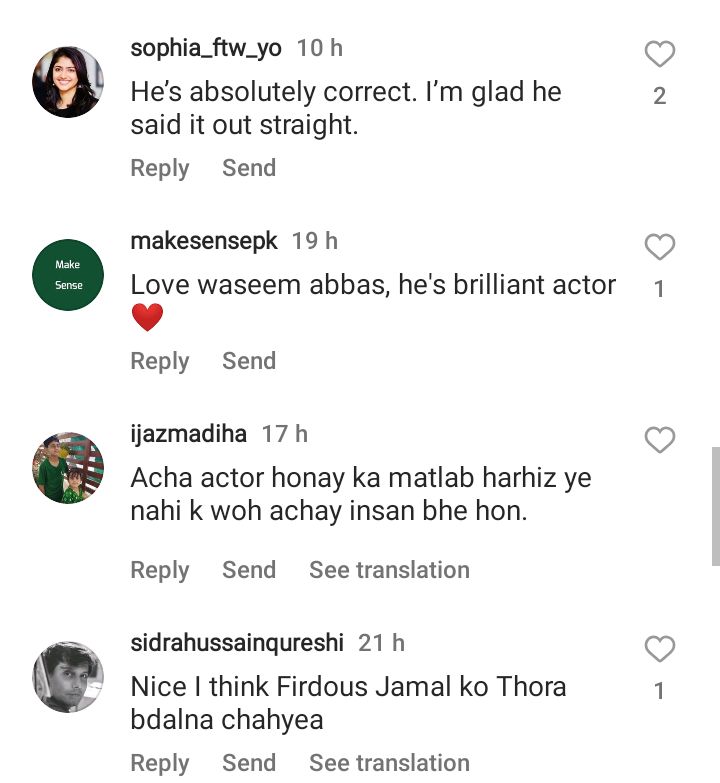 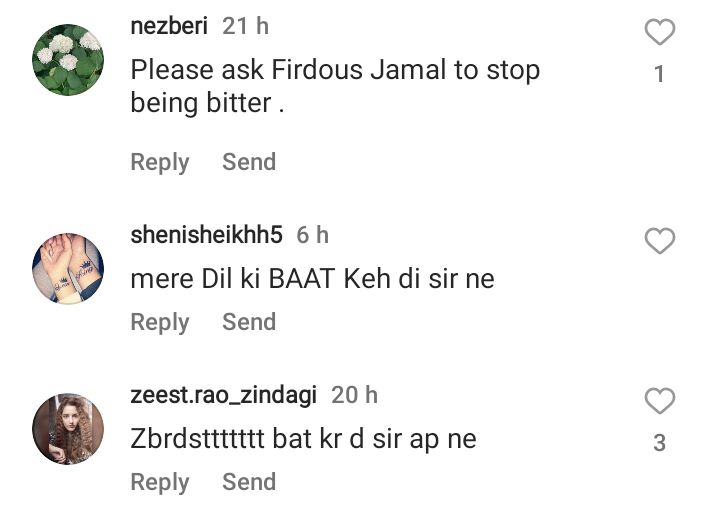