Wasim Akram has bid adieu to Islamabad United and Joins Another Team!

Cricket is the one sports that nearly everyone in our country enjoys. I will, in fact go as far as saying that It is a force that unites us. Some years back, Pakistan had started its own Super League and Wasim Akram had become the mentor of Islamabad United. However, the 2 year partnership has come to an end and Wasim Akram is changing sides. 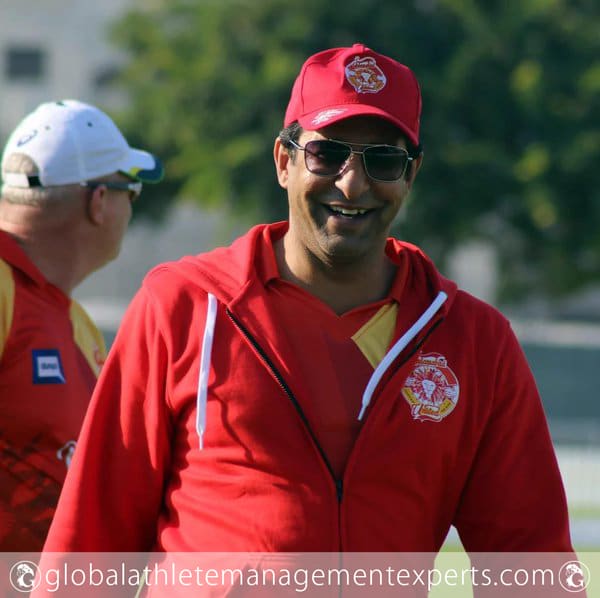 We have left Islamabad United and are officially signing with another franchise this week.

Upon asking which team the legendary bowler wishes to join, he said,

We have been in talks with Multan for some time and also plan on holding discussions with other franchises.

It is said that Misbah ul Haq, the former skipper of Pakistan team, will be taking over the vacancy in the Islamabad United and the Multan Sultans’ is expected to be lead by Muhammad Hafeez. 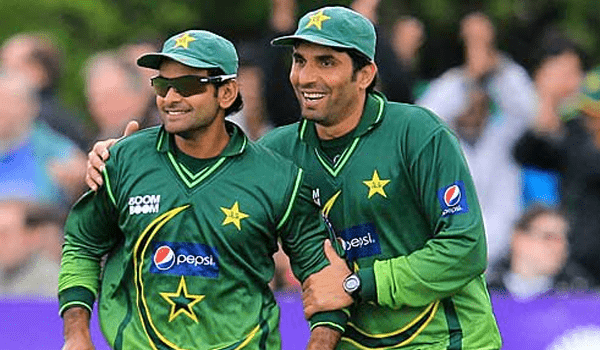