In the world of cricket, Wasim Akram is a legend. On his 50th birthday, he collaborated with Junaid Jamshed’s lifestyle brand, J. Fragrances to launch a perfume named 414 (the number of test wickets he has taken in 104 matches).

Mohammed Ali Mufti, the head of sales and marketing at J. Fragrances, raved about the legend, ”Wasim Akram is the the highest wicket taker in test cricket for Pakistan, having taken 414 wickets in 104 matches; We thought it would make for the perfect name for the perfume. He is a legend in all aspects — He’s a great sportsman but has also maintained the image of a responsible family man and that’s why we decided to pay tribute to him in this way.”

The grand launch was a star-studded event held in Pearl Continental Hotel, Karachi on 4th June 2016. Bushra Ansari was the host. 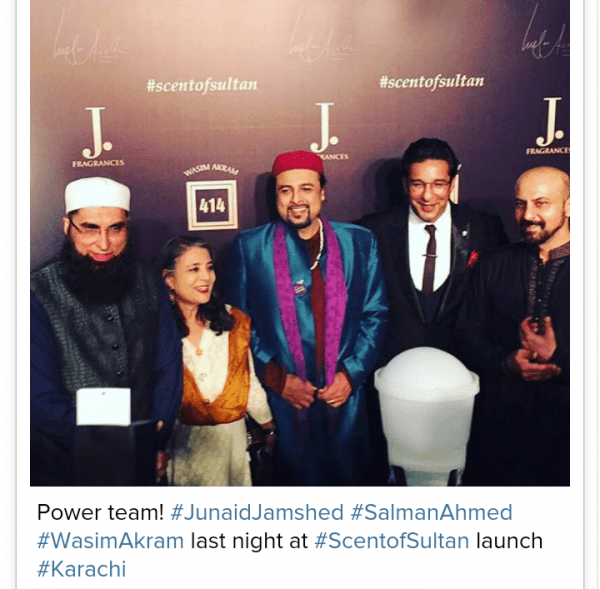 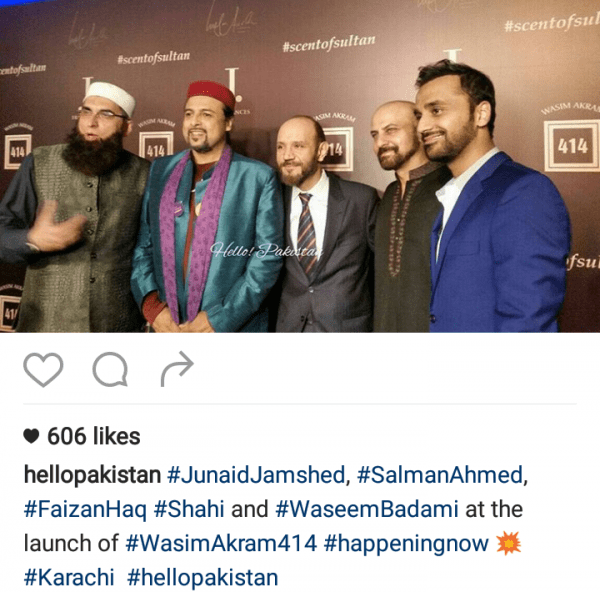 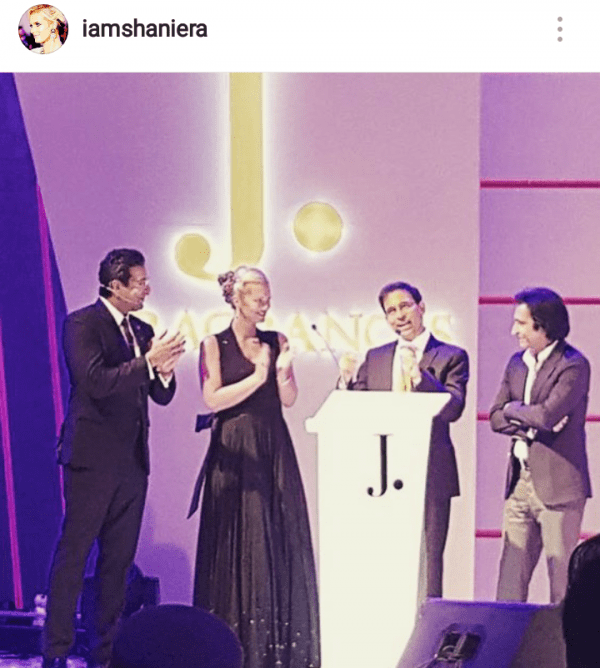 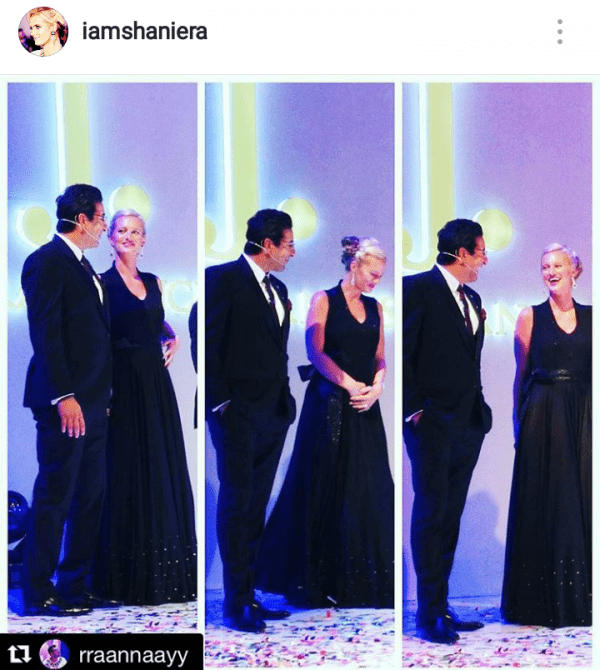 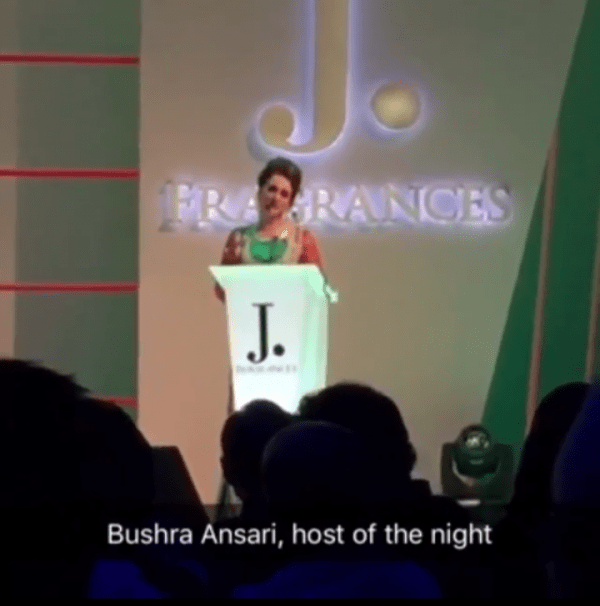 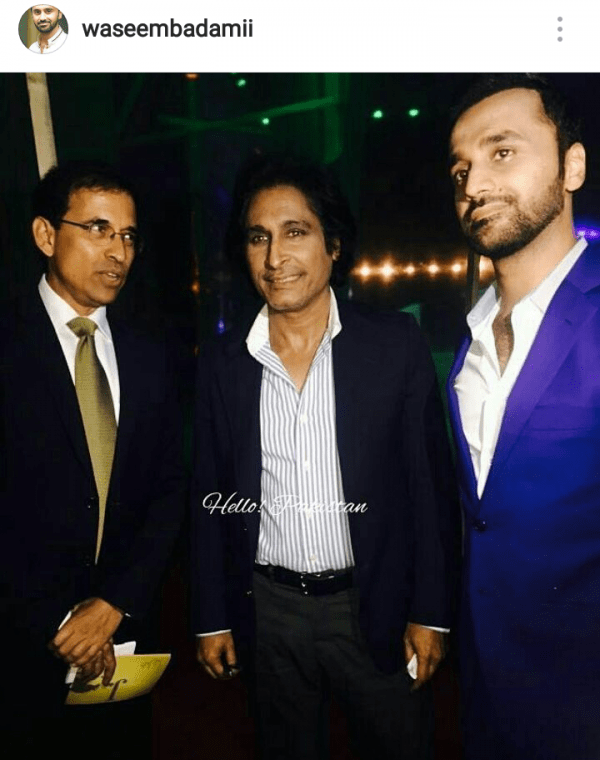 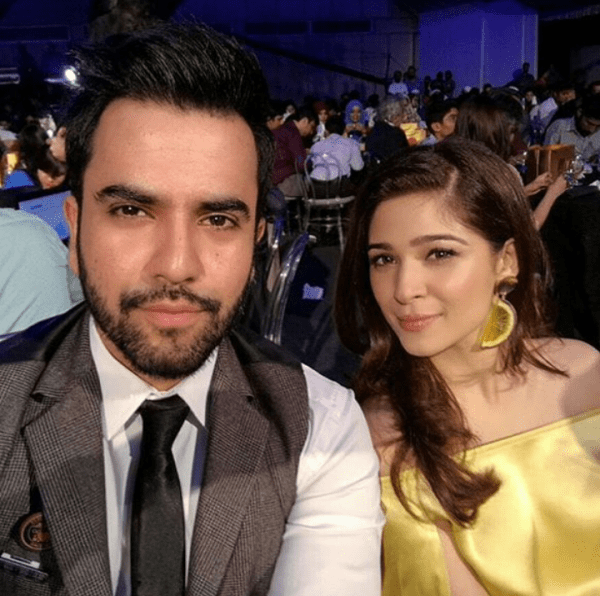 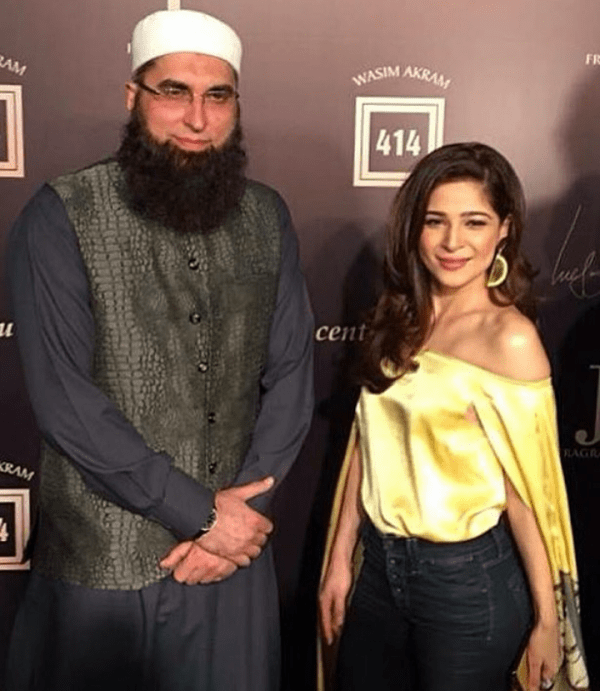 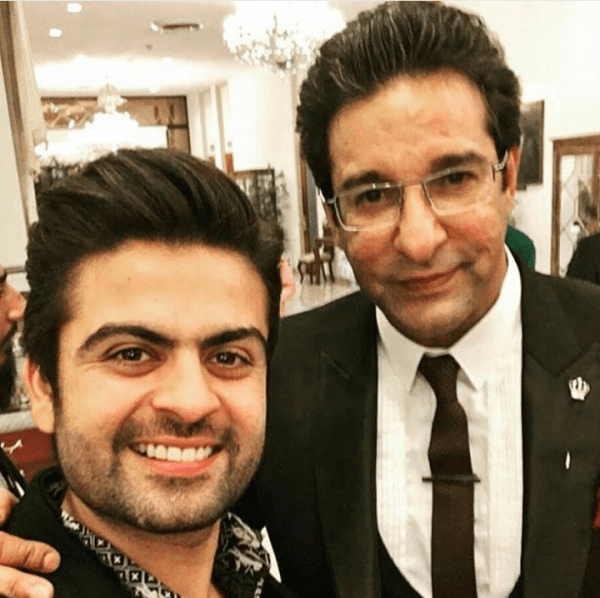 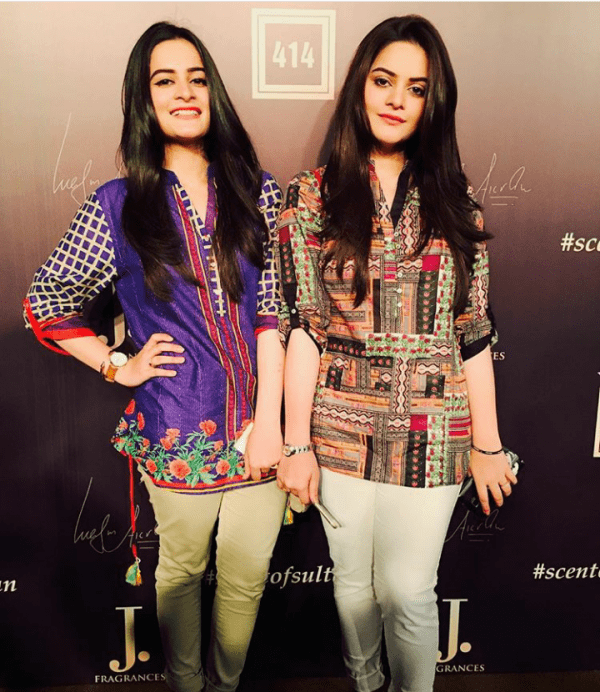 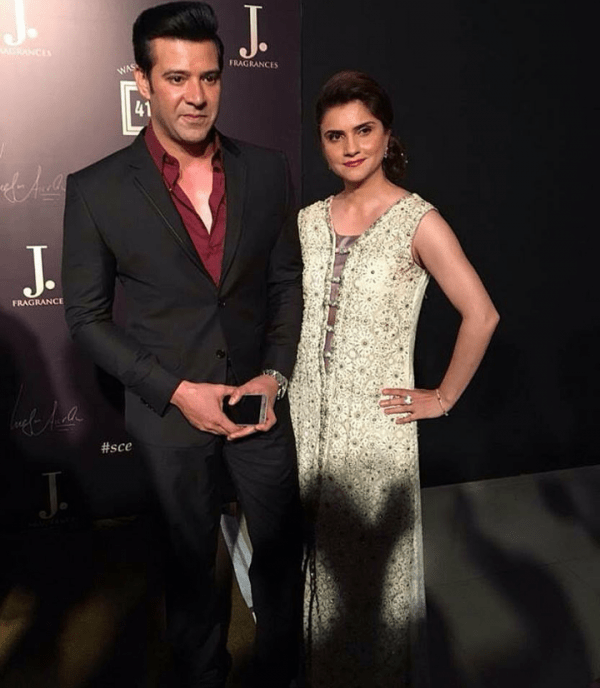 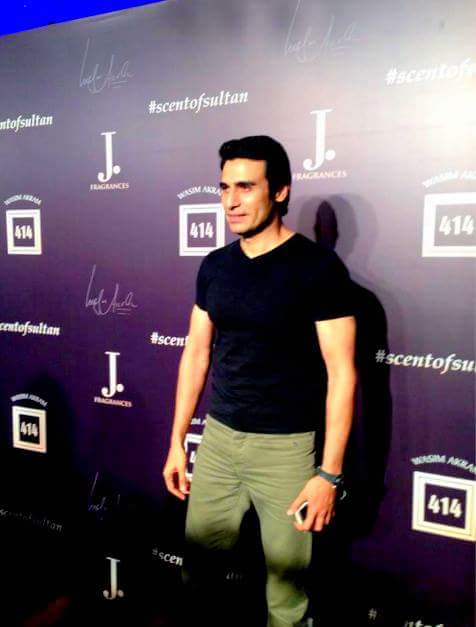