Aiman Khan In A New Bridal Look For Upcoming Drama

Aiman Khan has managed to gain a fan following with her innocent looks and acting skills. She appeared in dramas like Khuwab Sarae and Beqasoor, and now she’s shooting for an upcoming drama titled ‘Hari Hari Choriyan’. And the BTS shots of the drama have surfaced online, where the actress is seen sporting a bridal look and we are totally in love. 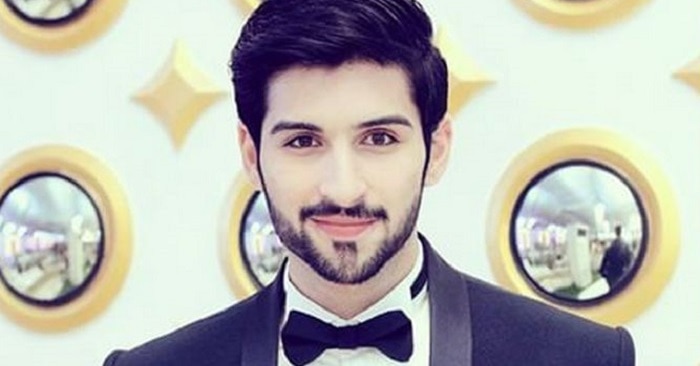 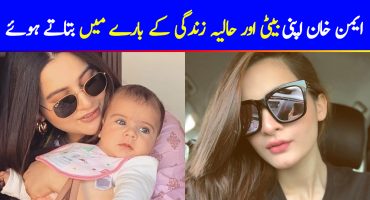 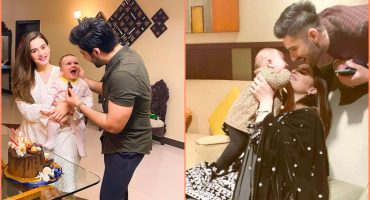 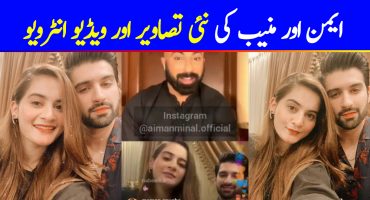 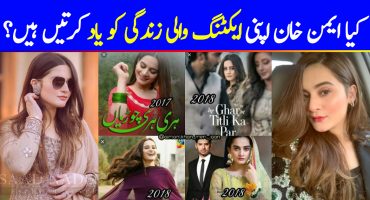