What Happened When Americans Watched “Angel”

Taher Shah has succeeded in getting the publicity he was looking for when he came up with his new song “Angel”. He takes pride in the fact that his creativity has won him so many fans. In an interview he also said that he was getting a lot of offers for commercials and even special appearances in films including films from across the border and Hollywood. 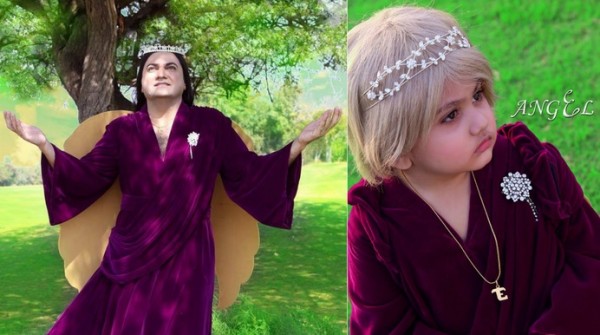 Few American from the US Embassy in Islamabad were divided in a set of two each and were shown this music video for the first time. They were asked to say whatever they felt about the video out loud and the reactions were very amusing. Some felt sorry for the poor kid who was in the video and there were others who questioned what was meant by “mankind angel”!! There were also some who thought the tune was very catchy and many of them liked the cinematography and colors in the video. They also could not make out whether the people in the video were dressed as angels or fairies.