What’s next for Maya Ali?

Maya Ali is one of the most well-loved celebrities, especially after blockbuster drama serial, Diyar e Dil.

Now, talking to Dawn Images, Maya Ali revealed that these days she is in India for a meeting with an Indian film production company. “They called my manager around three months ago and asked for my availability. Before anything, I mentioned my restrictions and when they were okay with it, my visa process began.”

“I met their producer, male lead and director. I told them directly that I am not dying to come to Bollywood or anything because I have a lot of work in my own country. I have some issues regarding wardrobe. Until those issues are sorted out, I won’t say yes to them.”

Also, Pakistani model and actress Sadia Khan has been approached for a role in the same movie so she is in India, too. 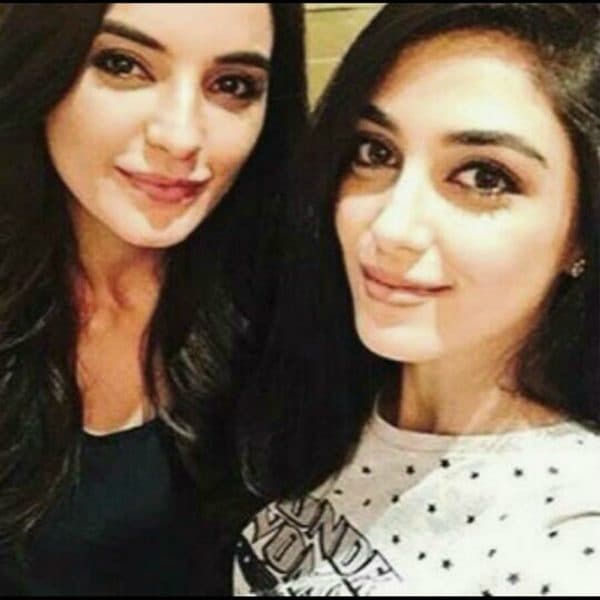