Whatsapp is reportedly working on adding a new feature called “Expiring Media”. This feature will work similar to the feature on Instagram that allows a picture in a private conversation to be seen only once. 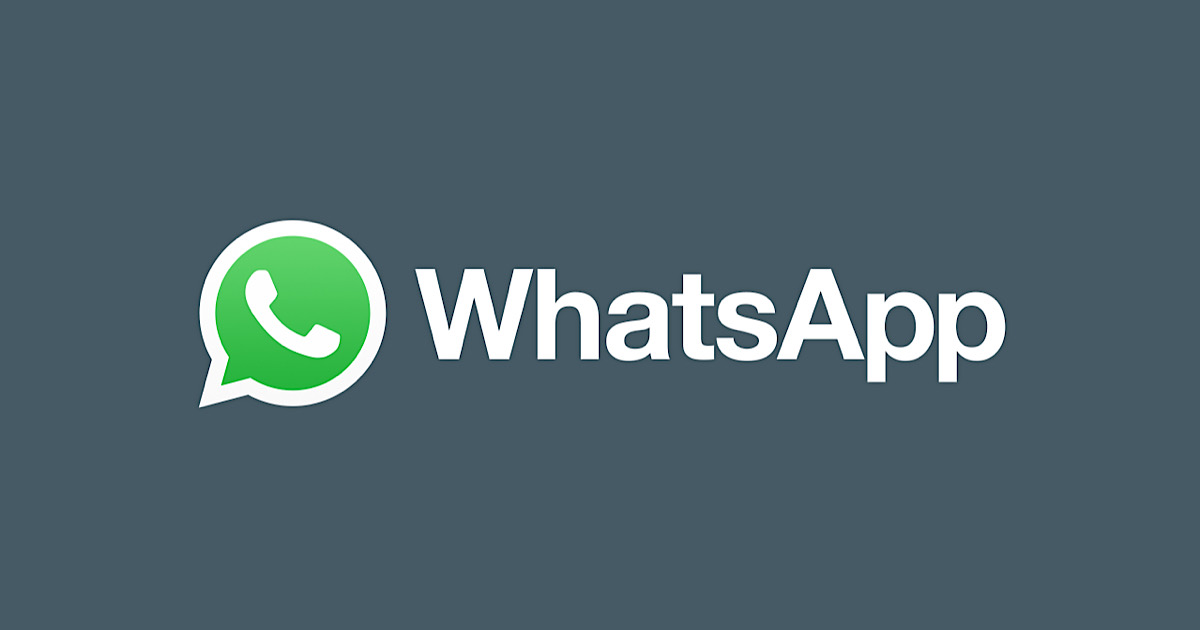 As you might know, WhatsApp Beta for Android v2.20.201.1 was released on the Google Play Store. Like always, Wabetainfo looked closely for potential upcoming features in the new Beta version and they have found some.

Here’s How This Whatsapp Feature Will Work:

Whenever you send an expiring media whether its an image, video or a GIF, the media will automatically delete from the recipient’s phone, once he leaves the chat.

When Whatsapp adds this new feature to its application, a button for this specific fuction will  be added. 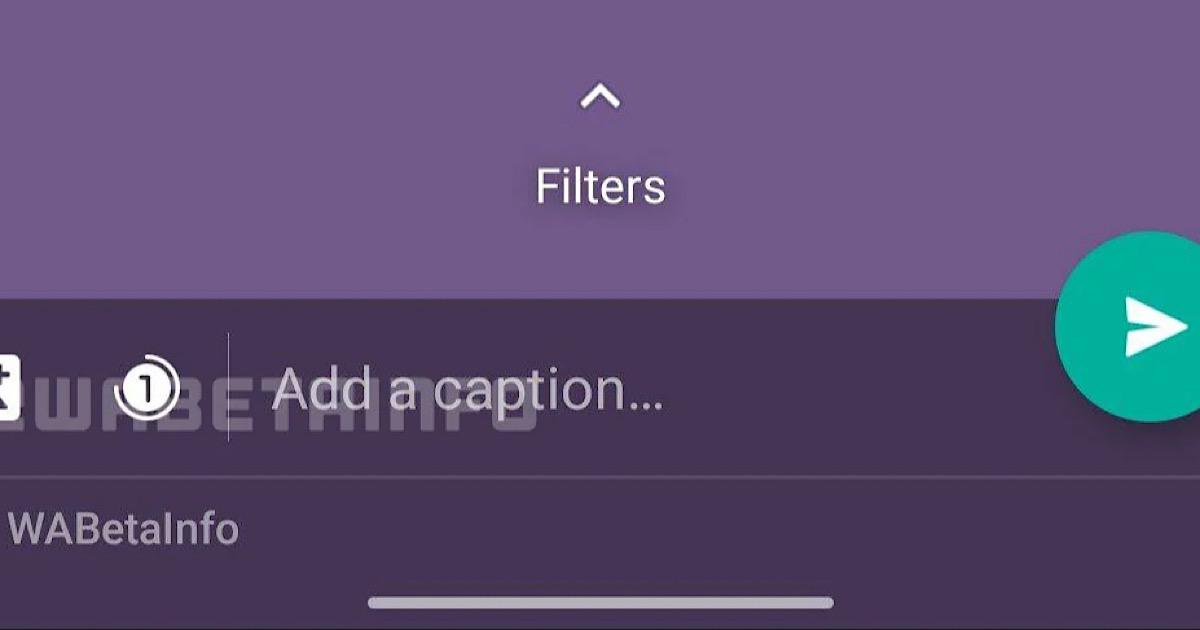 “After tapping the button, the feature will be enabled for the selected media,” Wabetainfo said. 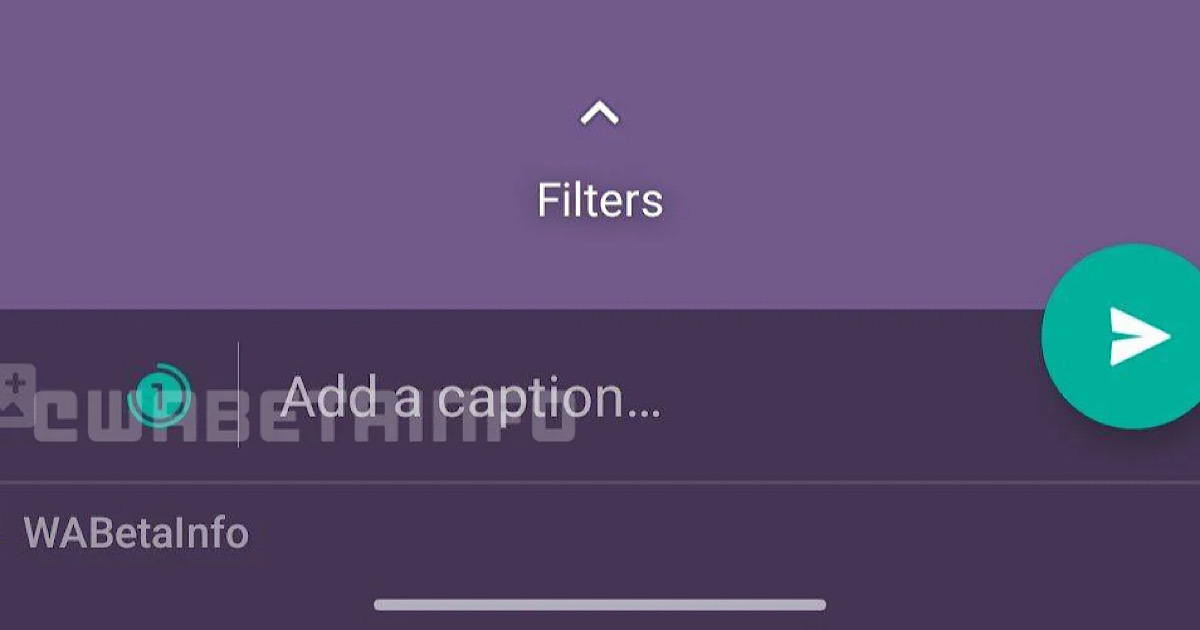 Furthermore, there is no time as the media sent will completely disappear after viewing it. “Expiring media will appear in a different way in the conversation, so you can easily understand that the image is going to expire,” Wabetainfo further explained the upcoming feature. 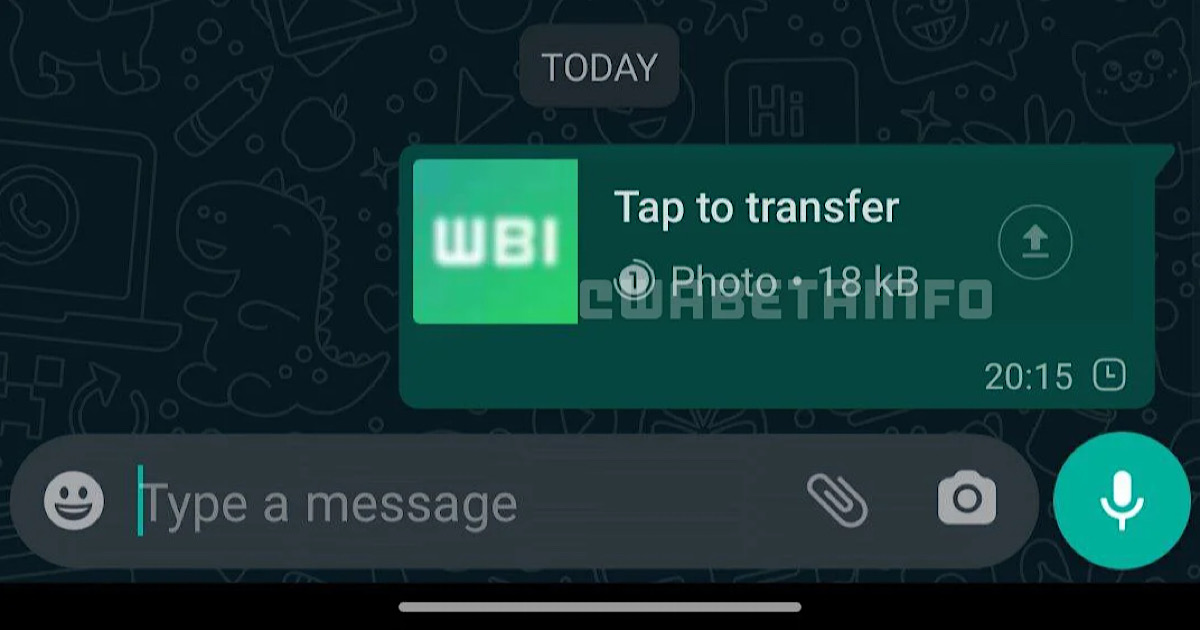 Currently, there is no feature for the sender to know whether a screenshot of his expired media was taken or not.