When Is Mariam Ansari Getting Married

Mariam Ansari is an emerging actress in Pakistan’s entertainment industry. she has gained immense popularity in such a short time. She has appeared in many popular drama serials but some of her noted dramas are Angan, Dillagi, Romeo weds Heer, Susral Mera, Tere mere beech, Mubarak ho Beti Hui Hai, and Bharam in which she played a lead role. Mariam Ansari is the sister of phenomenal Tv Actor Ali Ansari. Mariam Ansari is a gym and fitness freak and has worked really hard for her body transformation. Mariam Ansari tied the knot with Owais Khan son of legendry Cricketer Moin Khan a few months back. 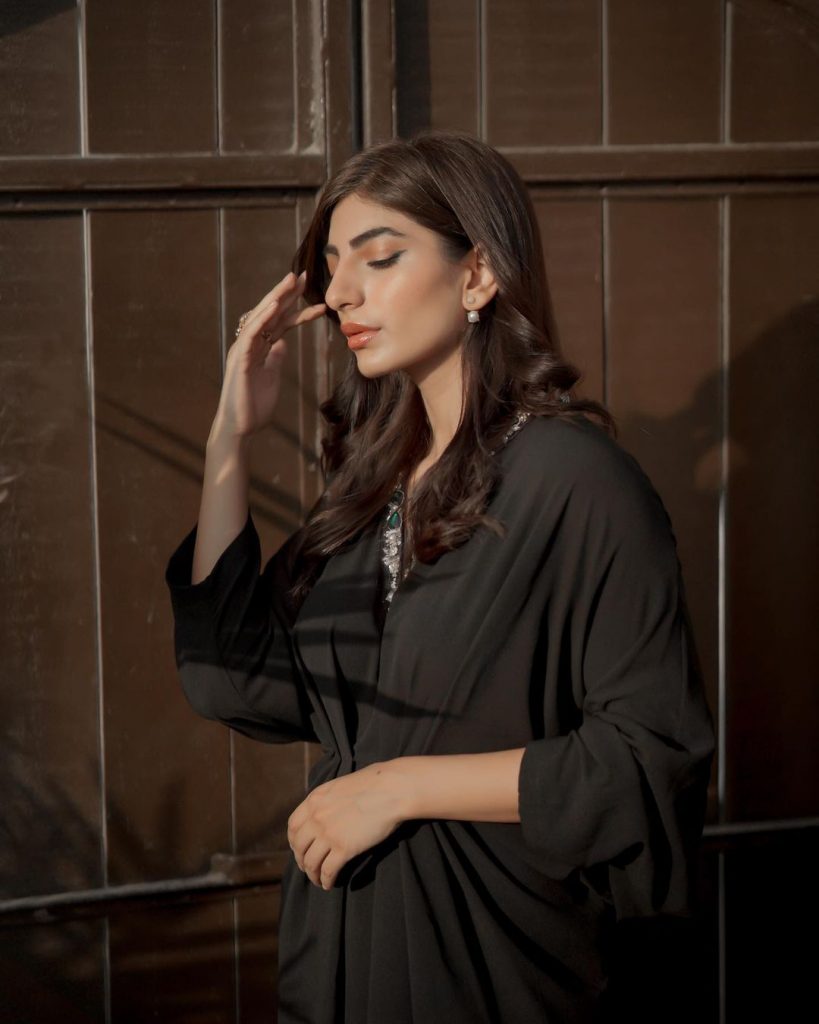 Mariam Ansari has recently appeared in The Mazedaar Show hosted by Faizan Sheikh and Aadi (Adeel Amjad) and aired on TV one. 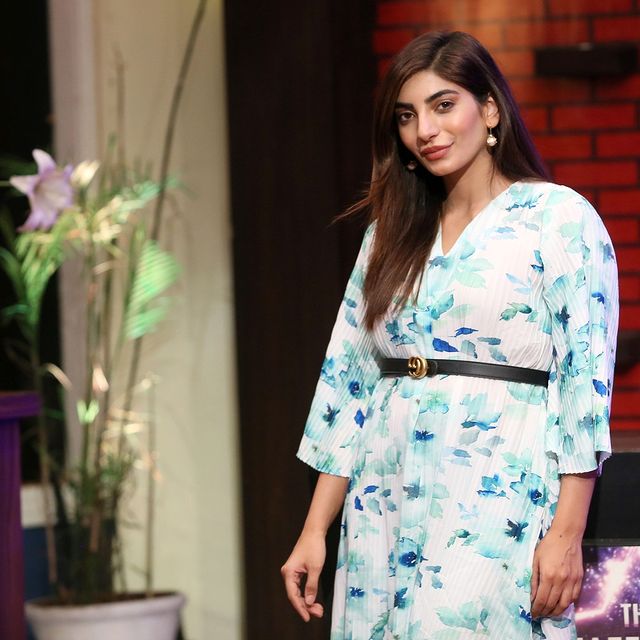 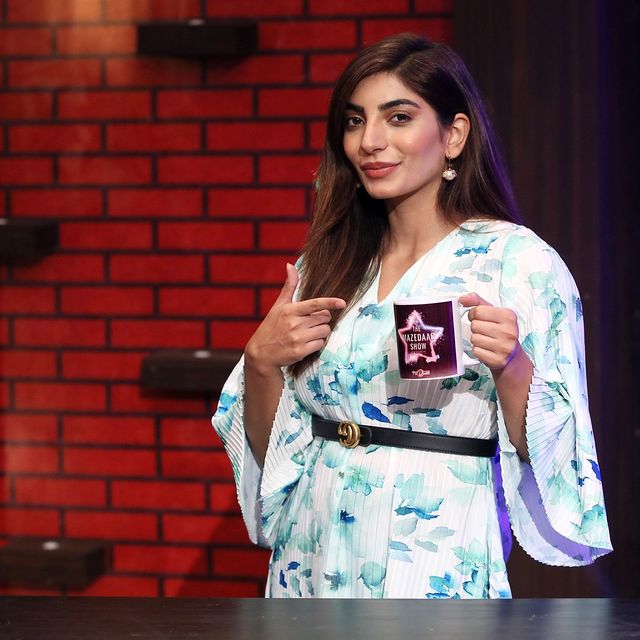 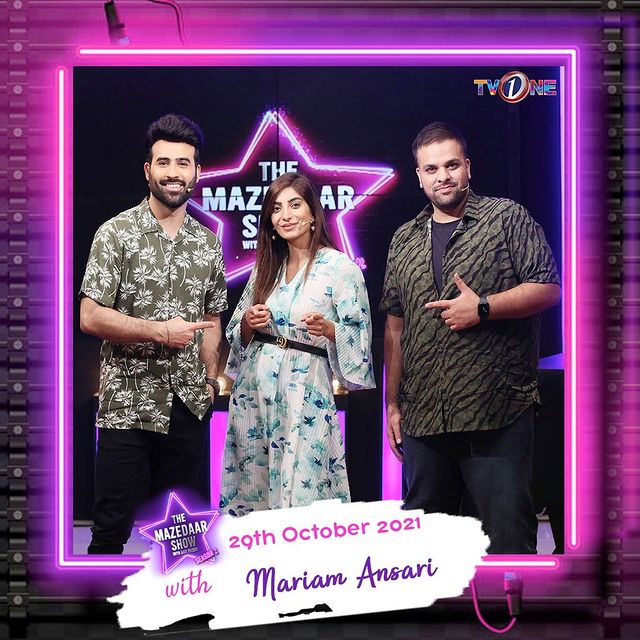 In the show, Mariam Ansari revealed when she will be getting married. She said, “Our wedding event will be held in December 2021”.