Who Affan Waheed Will Marry

Affan Waheed is an amazingly talented Pakistani television actor. He started working as an Rj, later on, he did Modelling and acting, his drama Tere Pehlu Main bagged him instant fame and recognition. Affan loves singing as well, Affan, by profession, is an artist, he’s graduated from NCA Lahore. 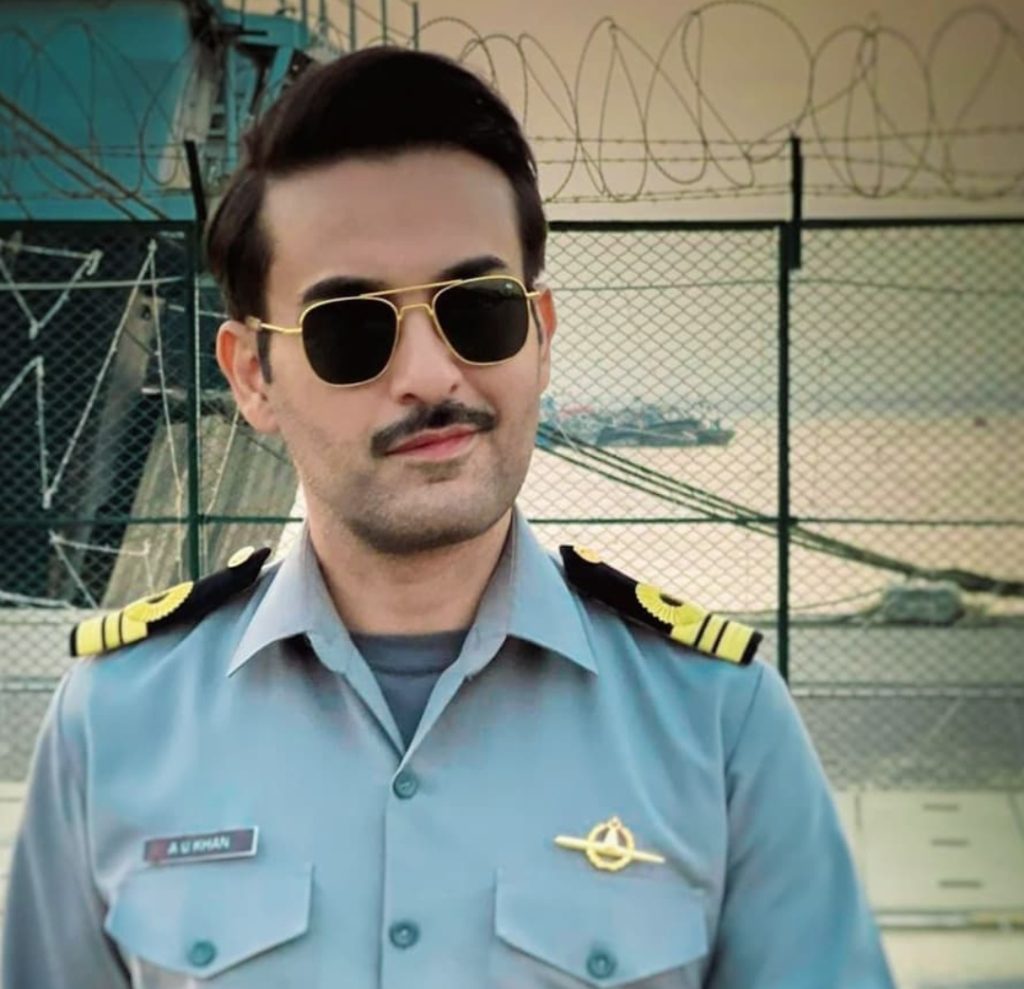 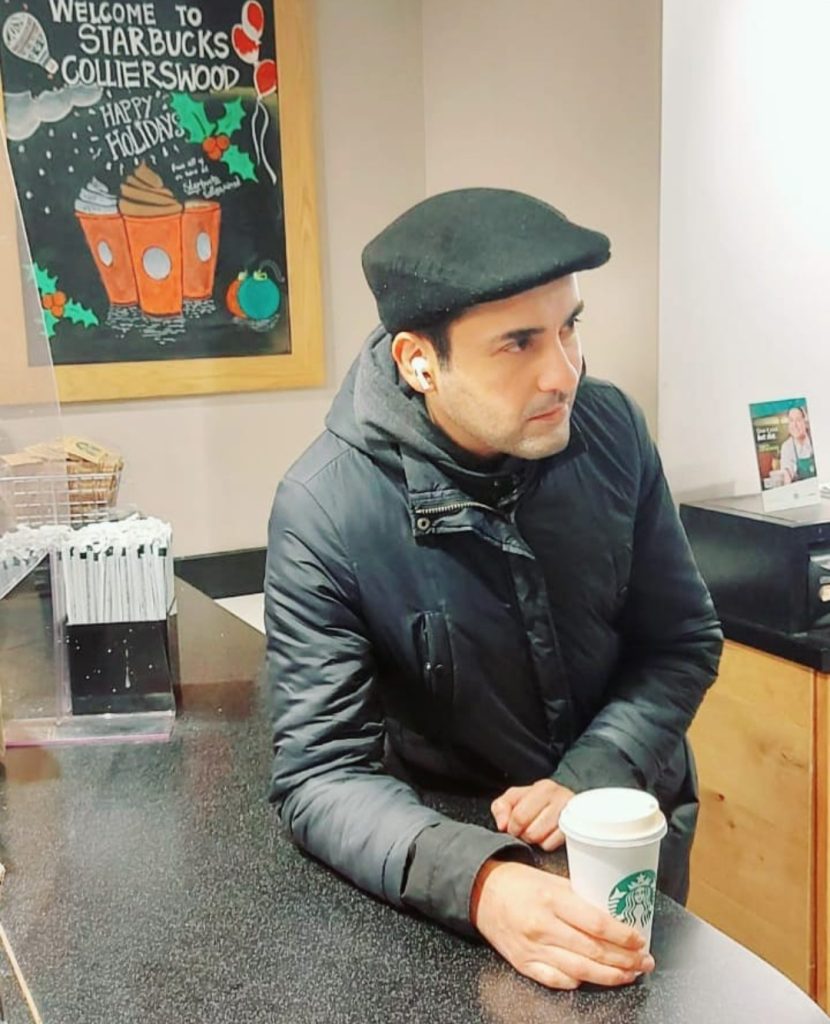 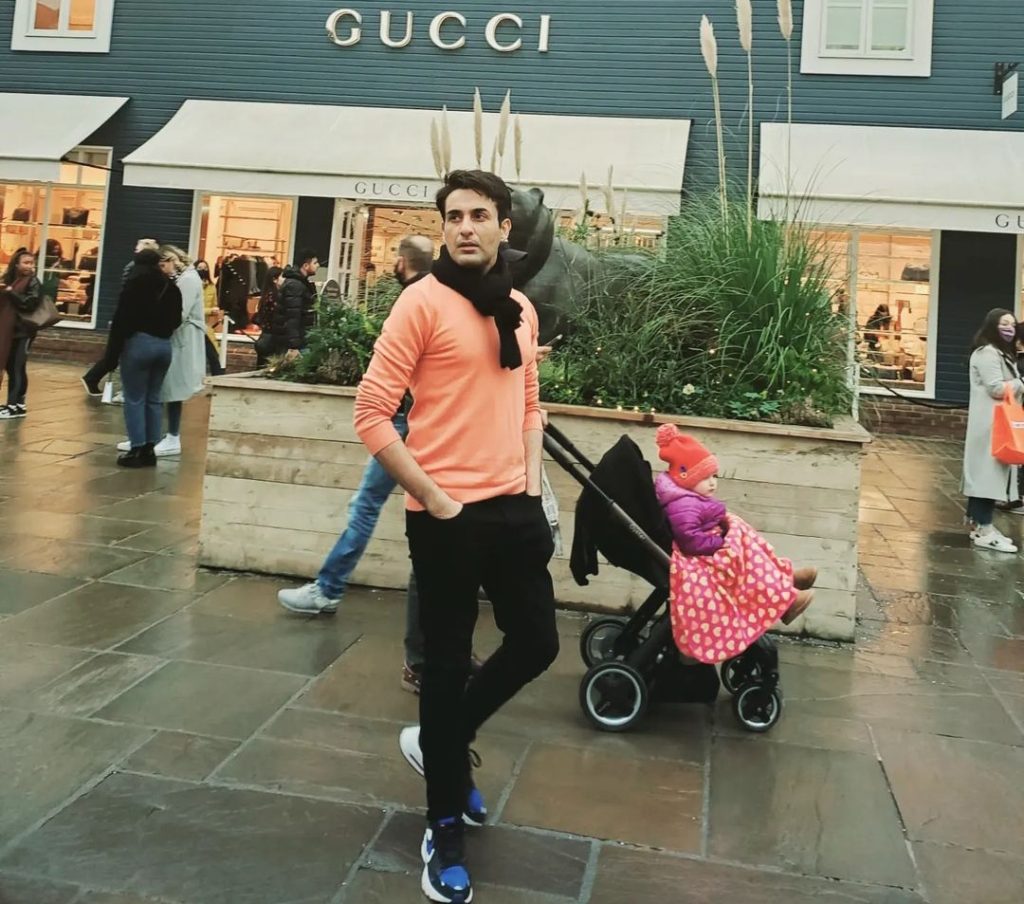 Talking about getting married he said that he surely has plans to marry but the girl will not be from the media industry. 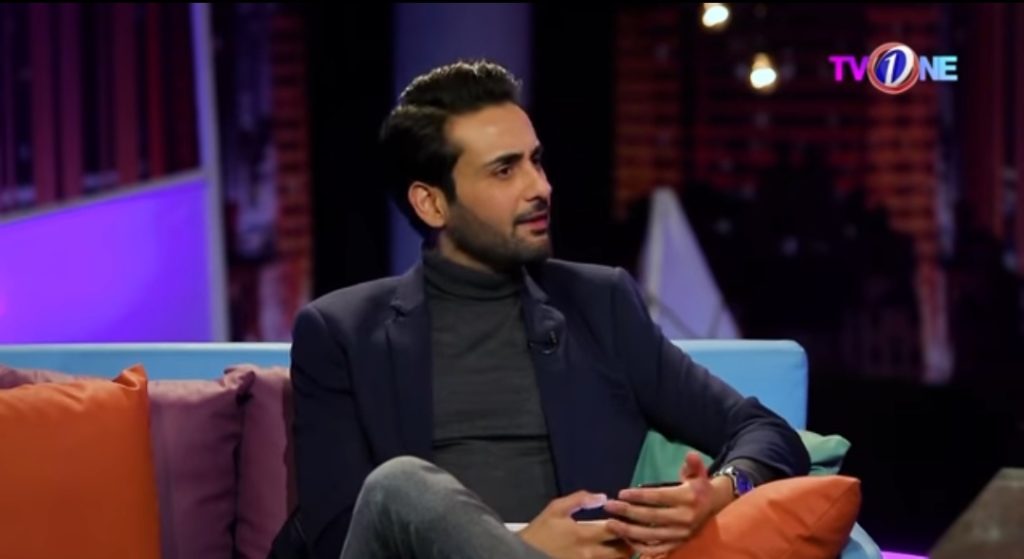 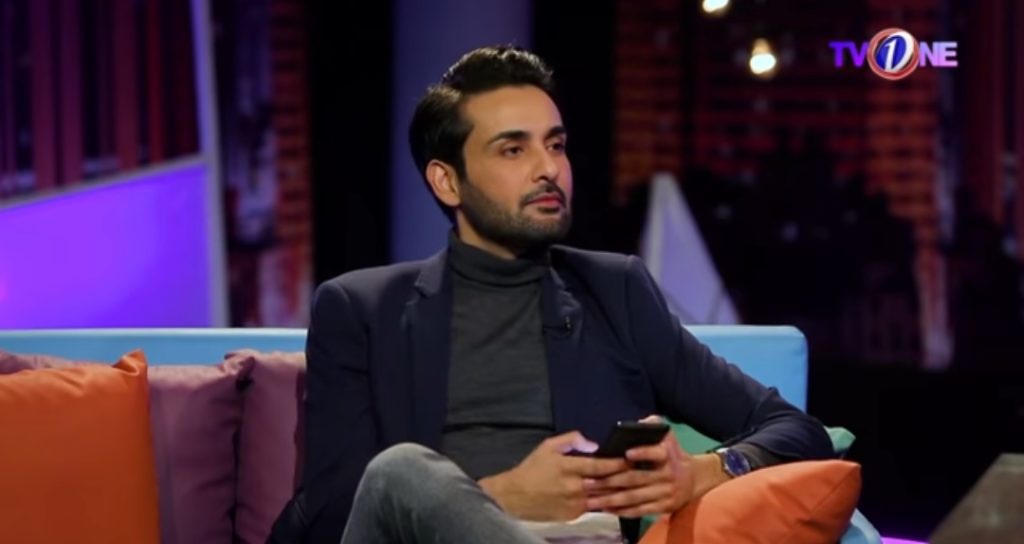