Whoa! Is Fawad Khan The Latest Face Of Temple Run?

Globally popular game Temple Run has upped their game as they’re bringing famous celebrities to the game like Usain Bolt, Bruce Lee, Russell Wilson (NFL Player), Cam Newton (NFL Player) and if rumours are to be believed then the latest one joining the list is Fawad Khan. So, if you’re a Pakistani or an Indian and a Fawad Khan fan then this is surely a great news for you because you’ll probably see your favourite star as a game character. Isn’t that cool?

Imangi Studios, the creators of the game are teasing a new expansion of their popular endless runner game called ‘Lost Jungle’. The new update of the mobile game Temple Run 2: Lost Jungle is strongly rumored to feature Pakistani celebrity, Fawad Afzal Khan. The company released a new update and the pictures of the character which has surfaced online clearly resembles to Pakistan’s heartthrob. 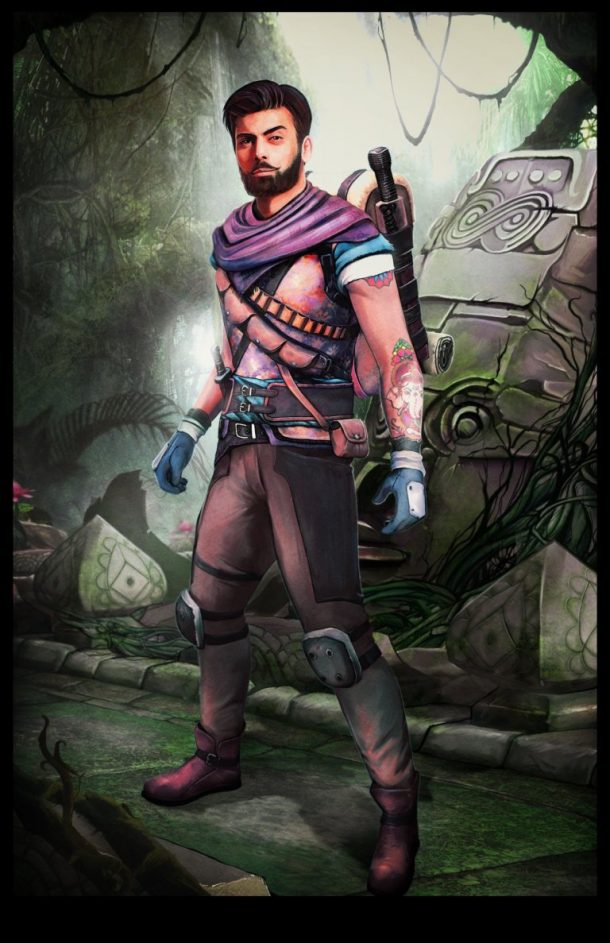 However, neither Fawad Khan nor the creator of the game has released an official statement confirming the addition of Humsafar actor. The fact which still remains same is that the character looks exactly like Fawad Khan. Something different which caught our attention is the Hindu lord tattoo on the character’s arm.