Nauman Ijaz is a very talented and brilliant Pakistani actor who is popular in subcontinent for his top-notch acting skills, he is also a successful television host. Nauman Ijaz has made his substantial name after constant struggle. He has tons of hit dramas on his pool. The most popular dramas of Nauman Ijaz are Mera Saain, Dasht, Nijaat, Man-O-Salwa, Raqeeb Se, Dil Na Umeed To Nahi and Dar Si Jari Hay Sila. 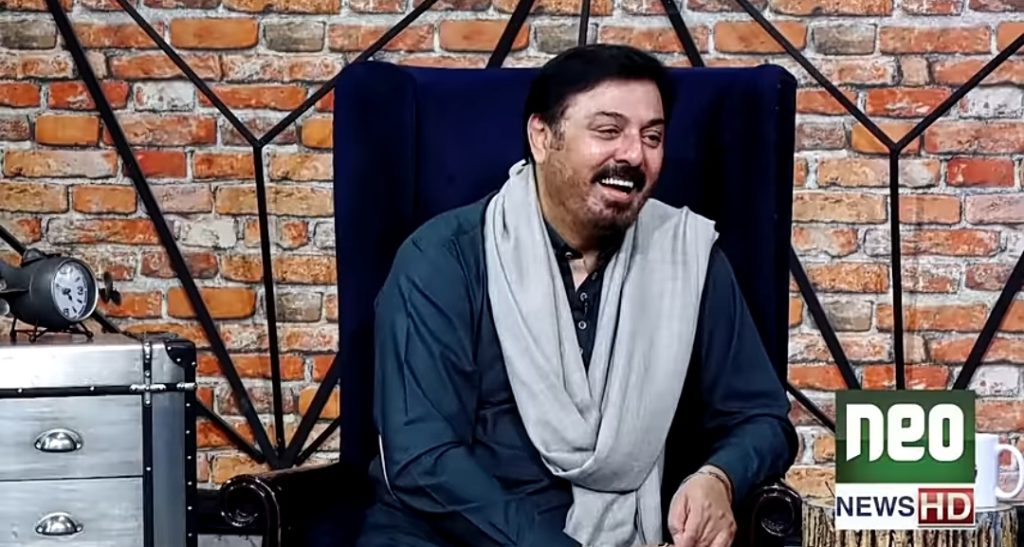 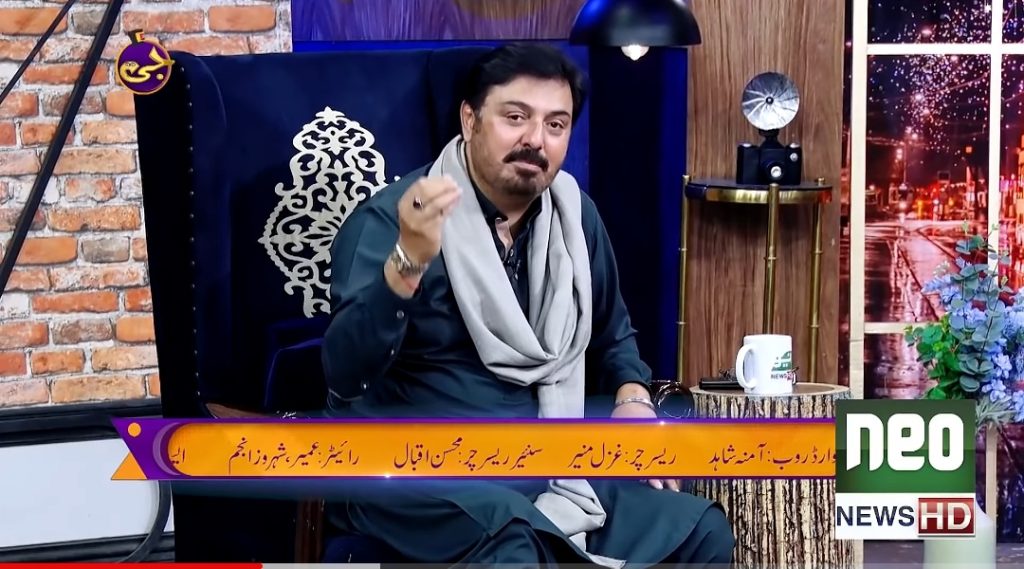 Lately, the actor has revealed the reason behind not attending the award shows despite winning tons of Lux awards. Talking about it, he said that beauty of Awards is to get it from a senior, he said that winning awards is prestigious and honorable feeling, receiving that award from seniors is a great feeling but here you have to receive it from juniors which is why he doesn’t come in award shows.

Here is the link.