Sadaf Kanwal is one of the most successful models of Pakistani fashion industry. She came, she saw and she conquered. Sadaf Kanwal made a name for herself in the fashion industry quite quickly and all of a sudden we saw her ruling the fashion scene with her epic modelling style and great expressions. But something that most people did not know back then in the industry was that veteran actress Nida Mumtaz is Sadaf Kanwal’s aunt aka phupho. 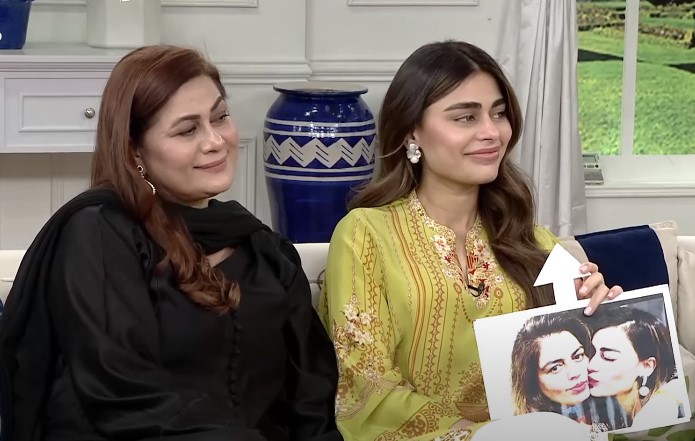 Sadaf Kanwal and her aunt Nida Mumtaz were guests at Nida Yasir’s Good Morning Pakistan where they divulged some family secrets. Sadaf Kanwal revealed that Nida Mumtaz was not happy with her decision to join the showbiz industry. Initially she was very angry with her and did not talk to her for about three years. 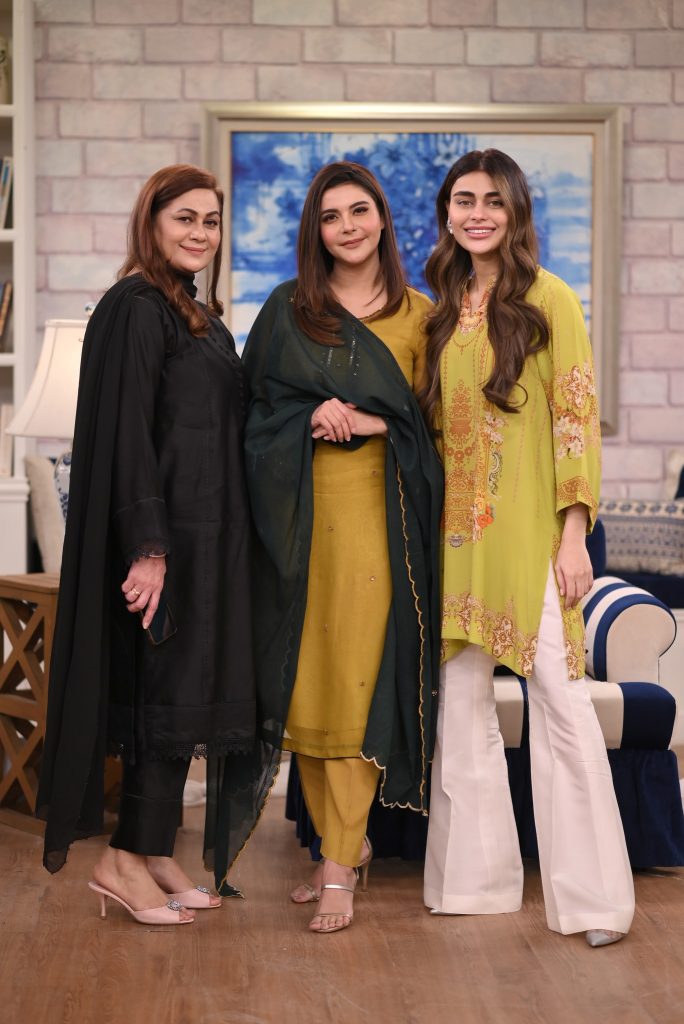 Things eventually got better between them as Nida saw how great Sadaf was doing and she was extremely proud of her niece. This made her make peace with the initial anger she had about Sadaf taking that decision. 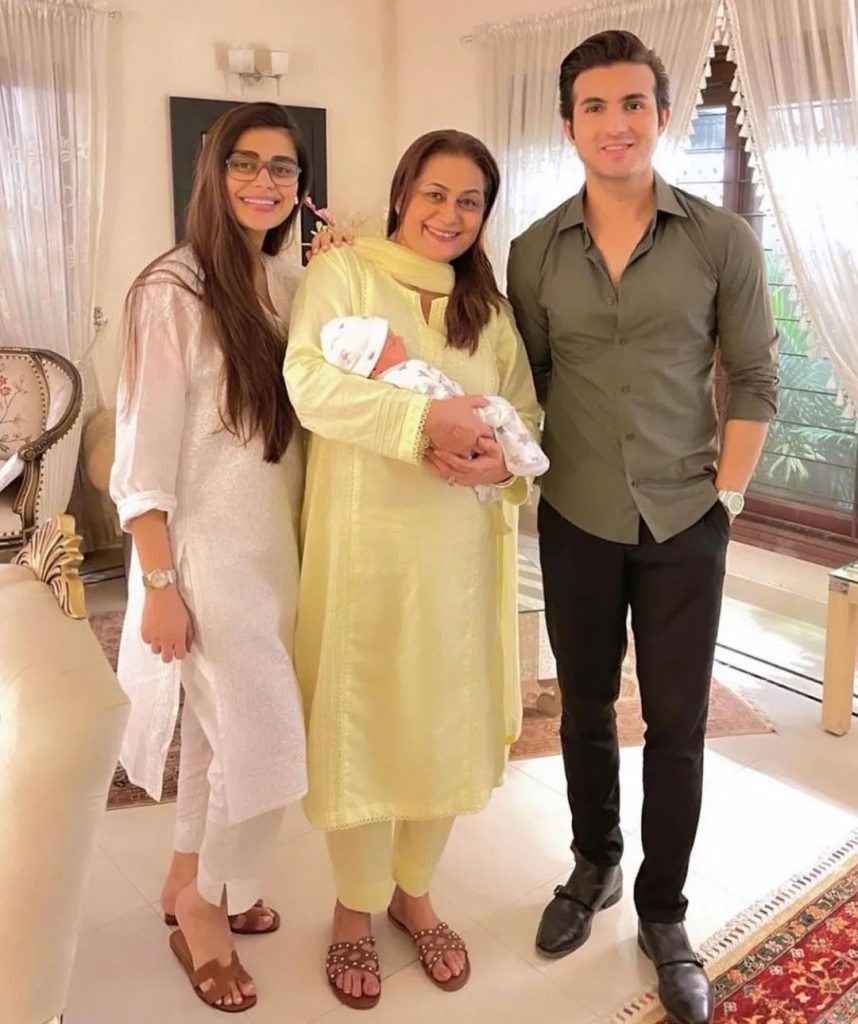 Nida Mumtaz revealed that she was actually scared about how the industry is specially fashion industry had very negative connotations attached to it. She added that she would have felt the same about her daughter too but things eventually got resolved and now she is proud of Sadaf: