Why Was There A Two Years Gap Between Anum Fayyaz’s Nikkah And Rukhsati?

Anum Fayyaz and her husband Asad shared all the details regarding their relationship and marriage with Sanam Baloch on her morning show. No one knew till now why there was a two year gap between Anum and Asad’s nikkah and rukhsati so Sanam asked them this question. The couple answered all the questions in detail. 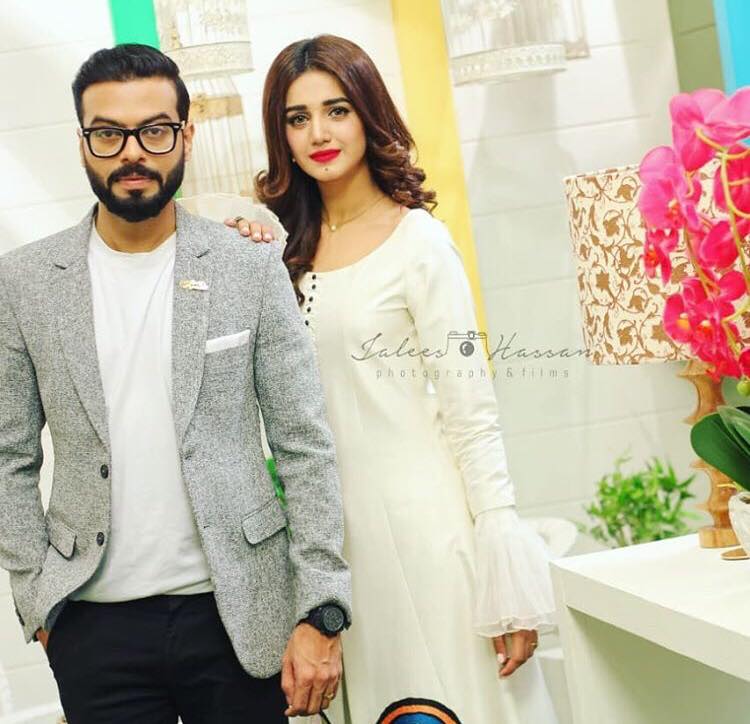 Anum told Sanam that her mother was unwell and the nikkah was not planned by the couple themselves, this was not their decision. Anum said that it was Asad’s mother’s wish and her mother’s wish too that nikkah should be done early and that it should be done in Makkah. Anum and Asad shared this amazing experience and how they felt tying the knot in such a blessed place. 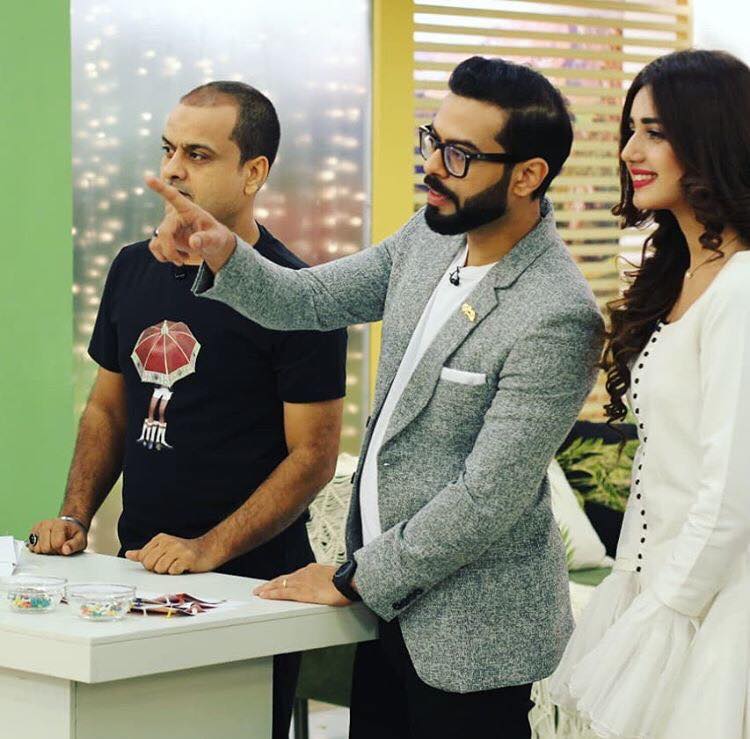 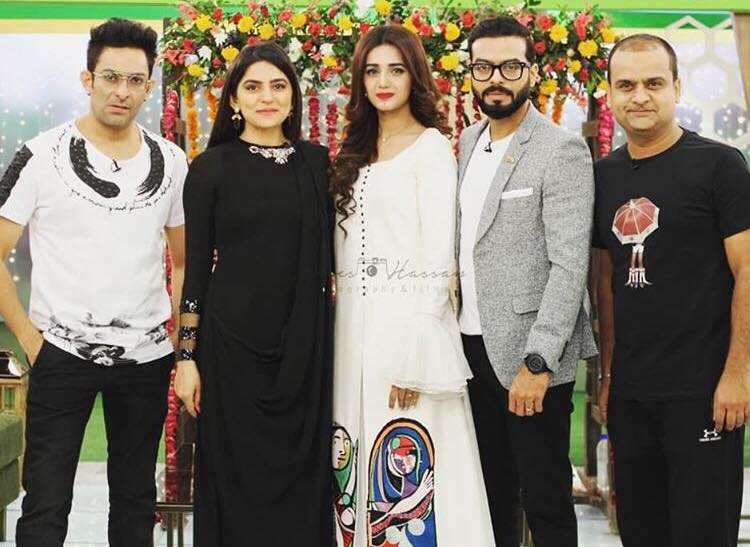 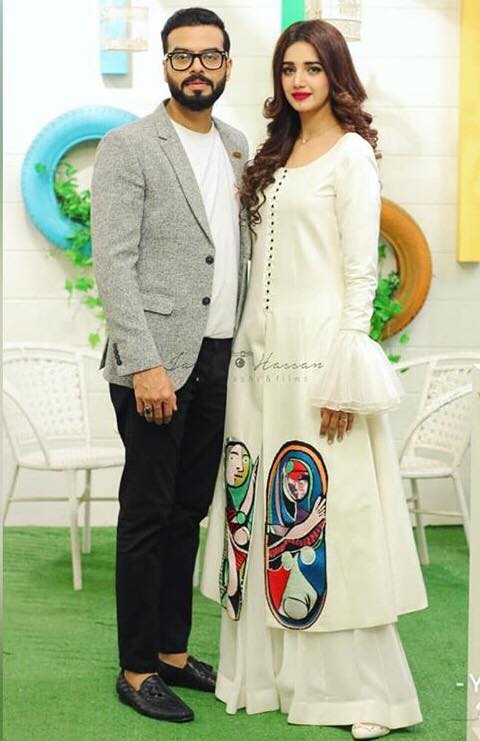