Will Syra Yousuf Get Married Again

Marriage is a sacred institution but it is also a huge gamble in life. People always think they are taking the right decision when they get together but some times in life, things do not work in the way one has imagined. Syra Yousuf got married to Shahroz Sabzwari at a very young age. They made a beautiful couple and also got blessed with a daughter Nooreh Shahroz. 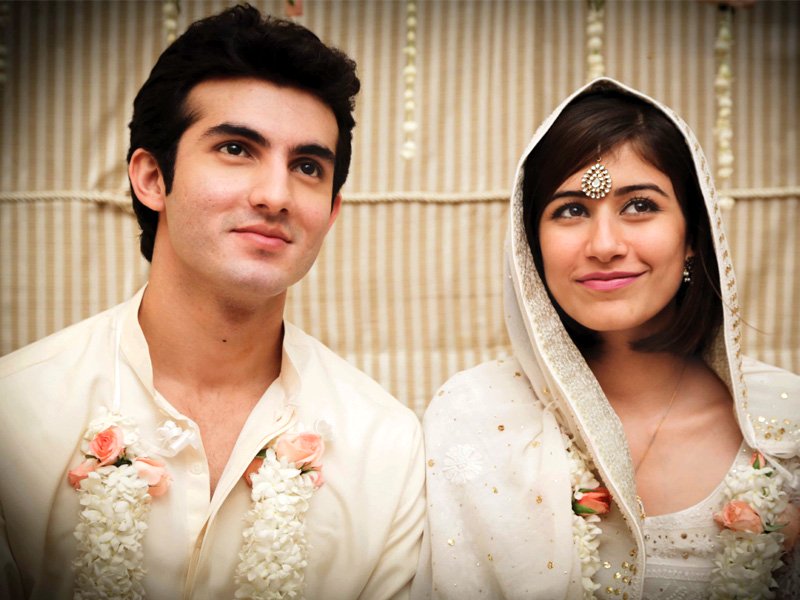 Things however, changed with time and the couple separated due to irreconcilable differences. They eventually got divorced and went separate ways in life. Shahroz Sabzwari got married again soon to model and actress Sadaf Kanwal and they are happy together while Syra have made even greater progress in her career and seems super content and at peace. 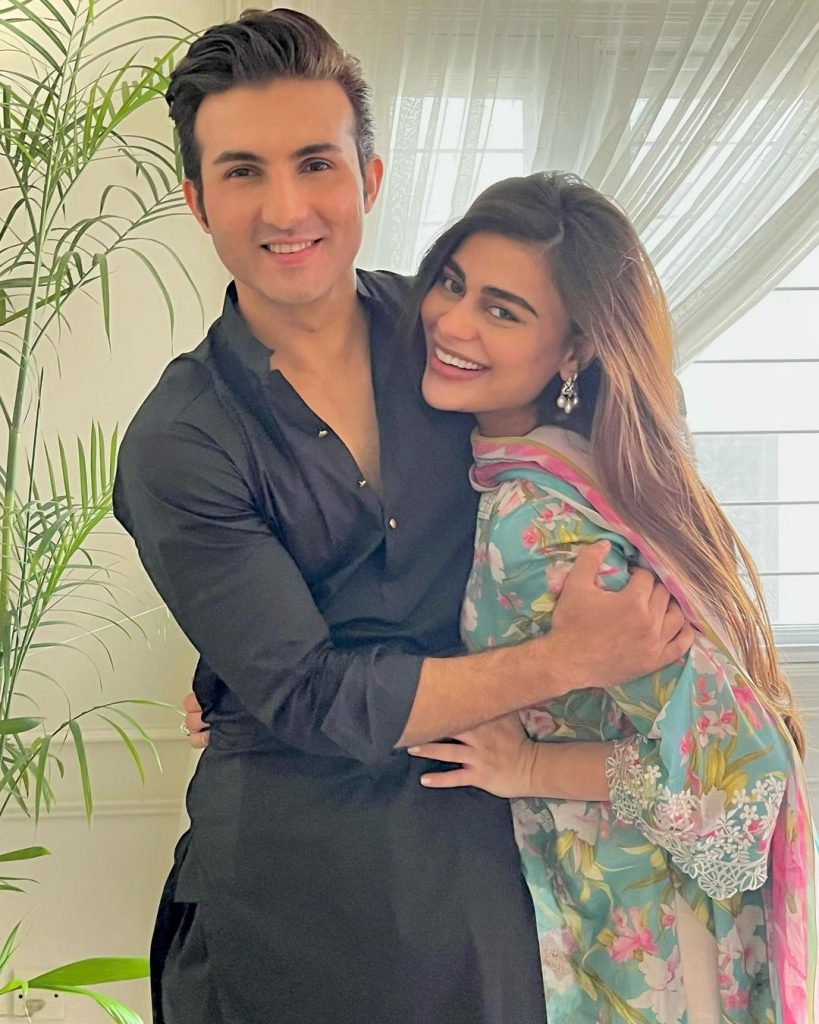 Syra Yousuf is still single and her fans have always wanted to ask her if she would like to get married again in life as obviously a break up of marriage hurts. 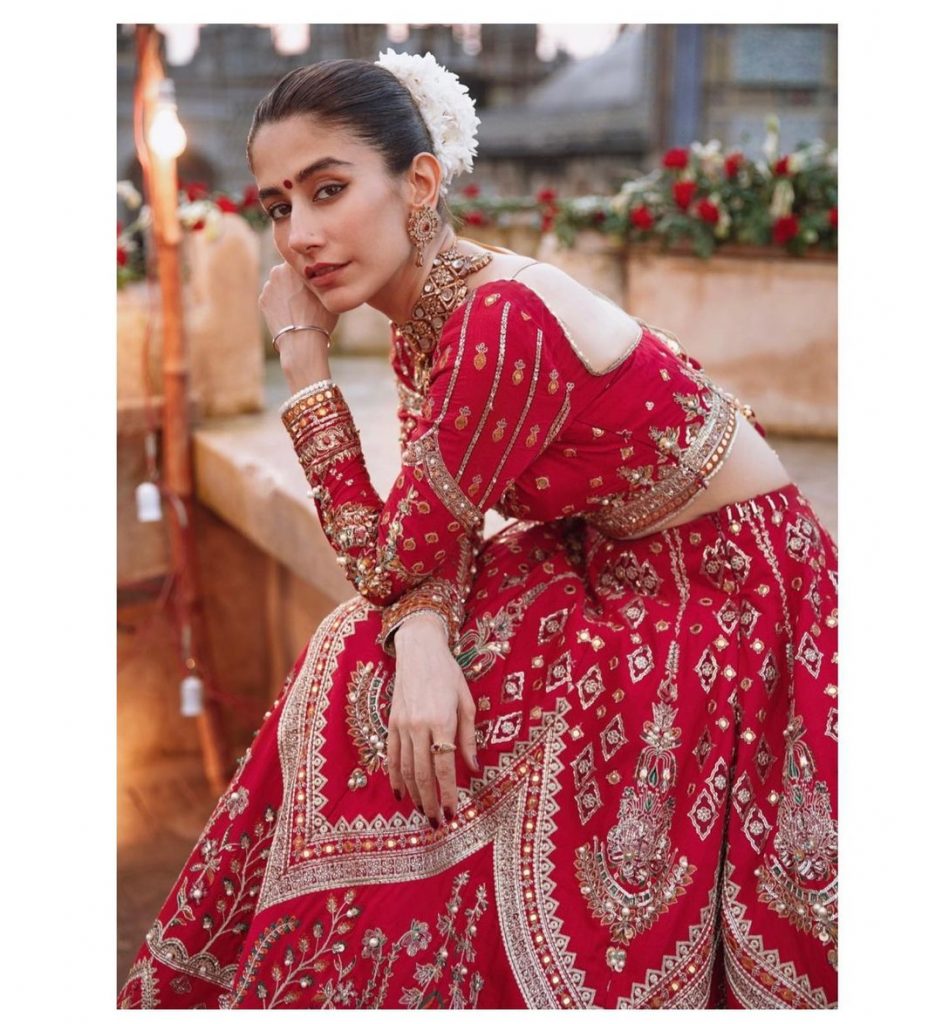 Syra was asked the same question as she was a guest on Fuchsia and she said that she believes in the institution of marriage and she will definitely get married again. She said that she is not completely prepared for the step yet but having a companion in life is great. 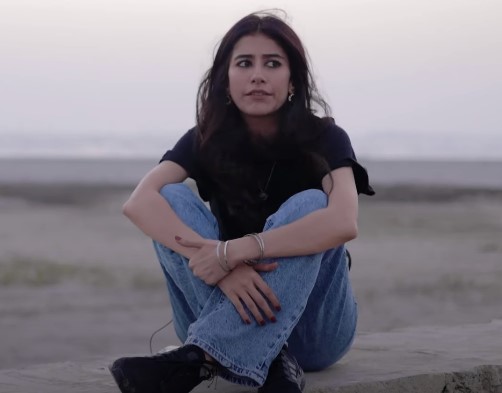 This is what Syra thinks about getting married again: