Pakistani International Screen Awards 2020 happened last night in Dubai. Many Pakistani celebrities were spotted at the red carpet and were really excited about the night full of fun and glamour. The ceremony aimed at honoring some of the most deserving Pakistani artists in the entertainment industry.

Along with celebrities, many fans were there to support their television heroes at the awards. Many of them gave a breathtaking performance on the stage and stole the limelight. Those who miss the awards night, here is a list of winners from last night: 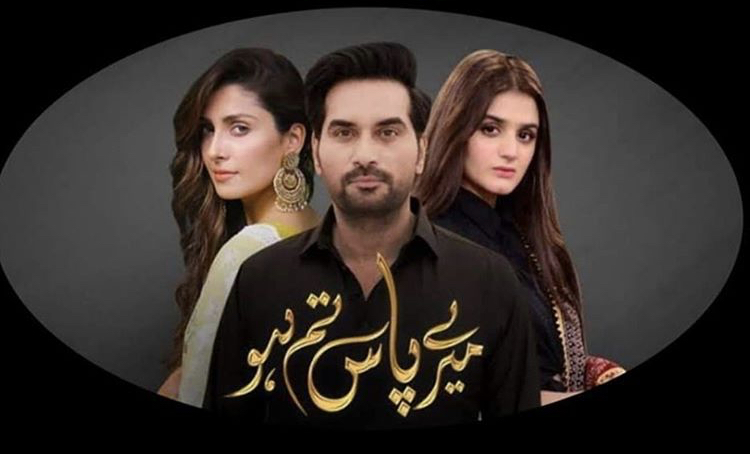 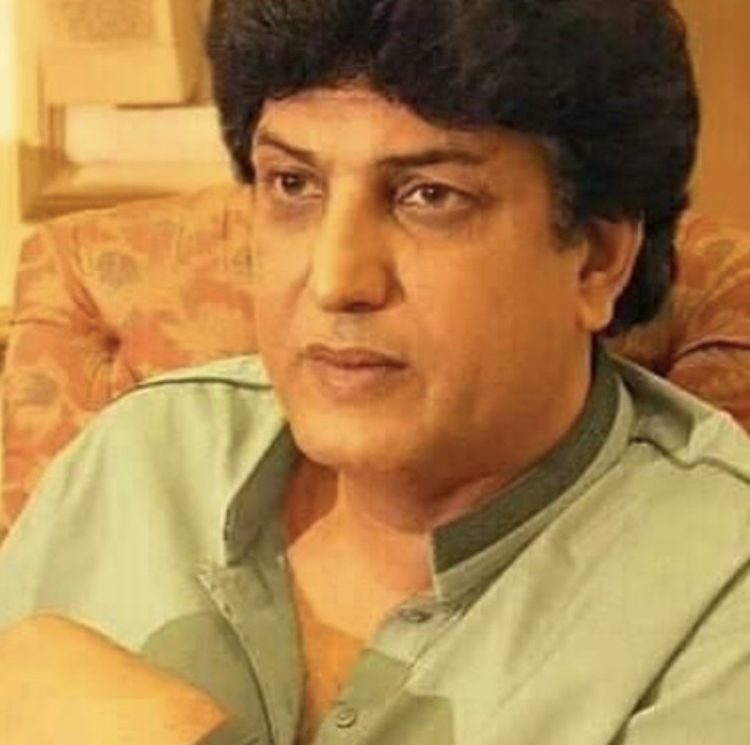 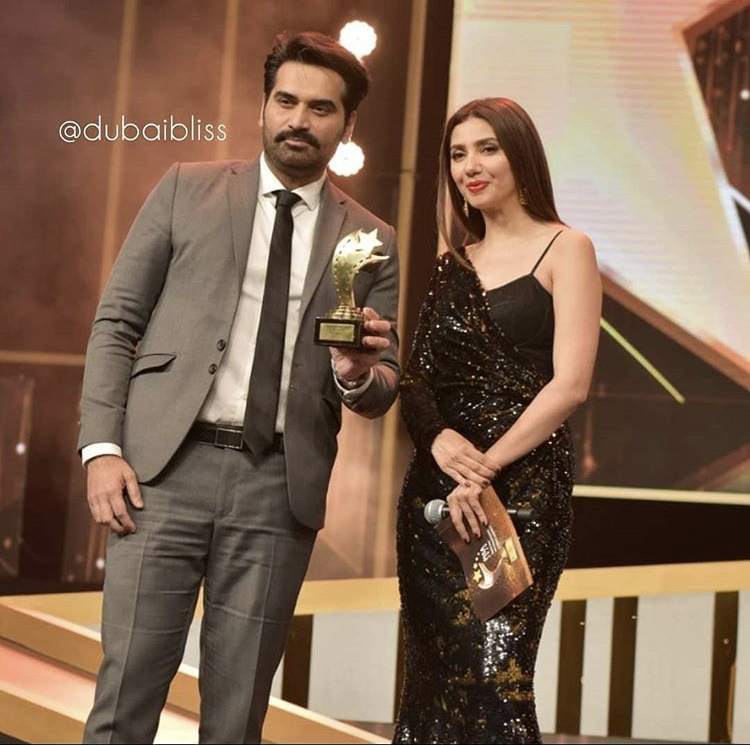 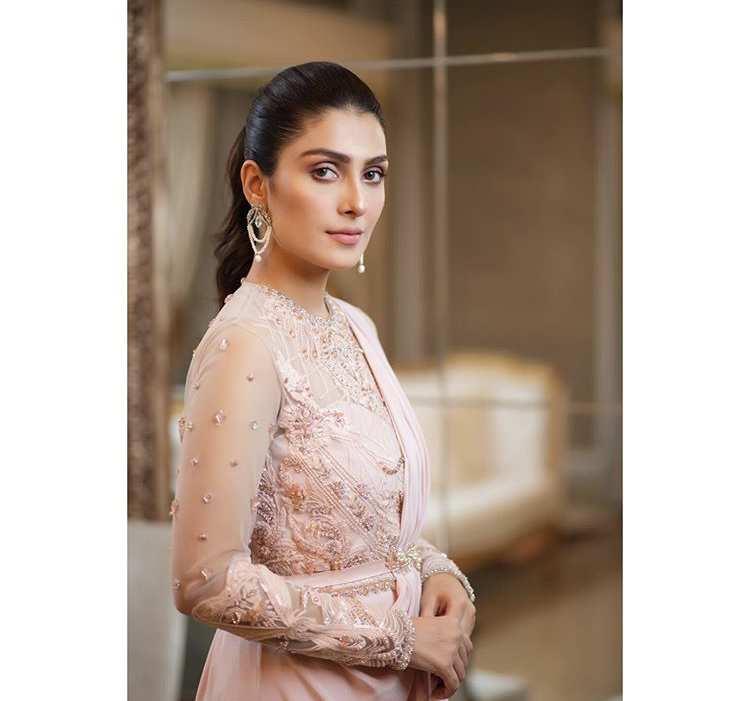 Best Song Of The Year: 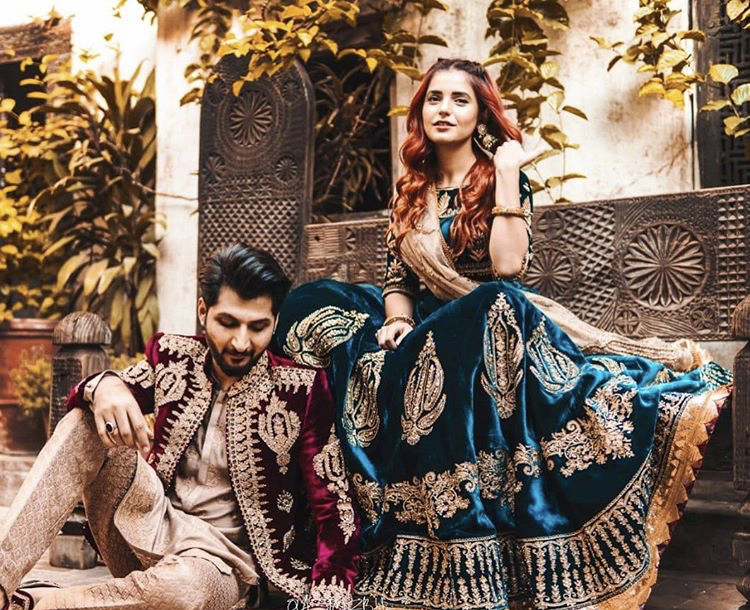 Song Of The Year (Critic): 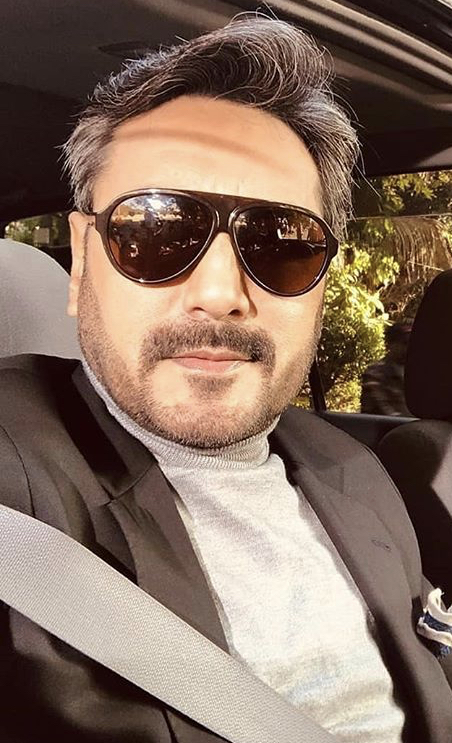 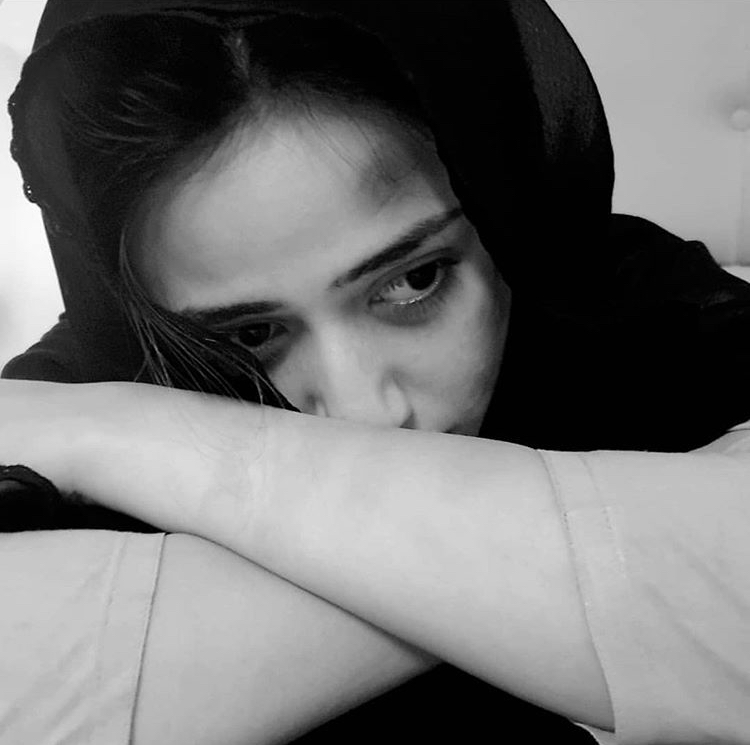 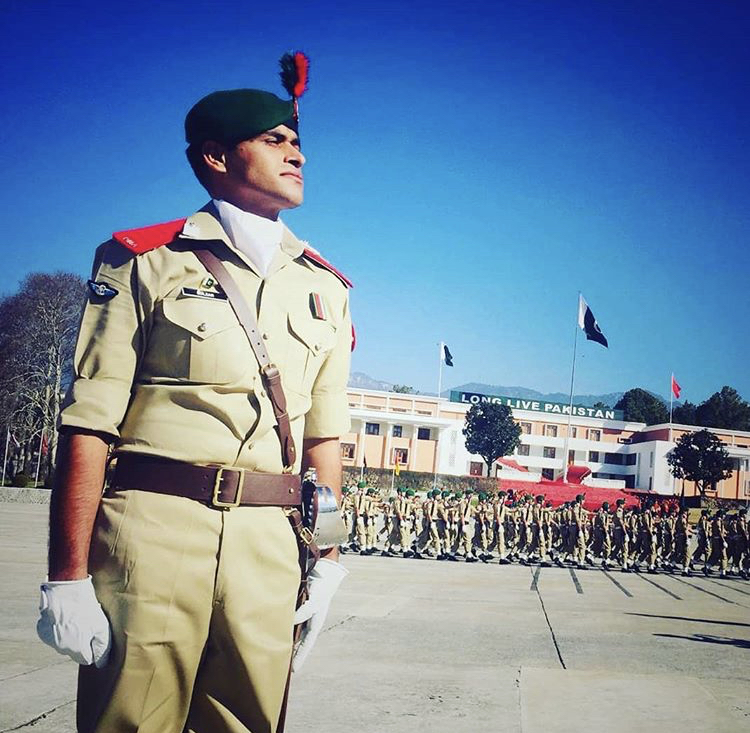 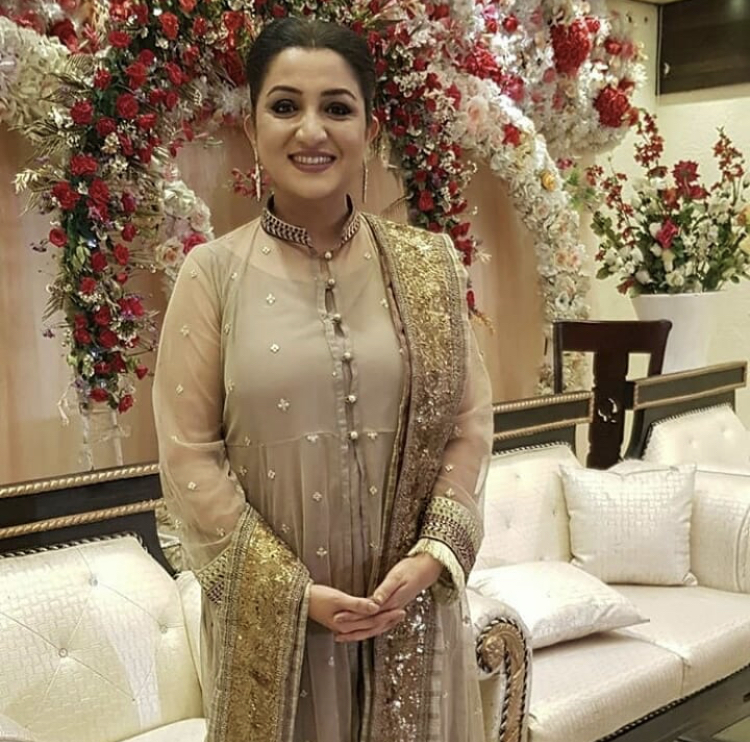 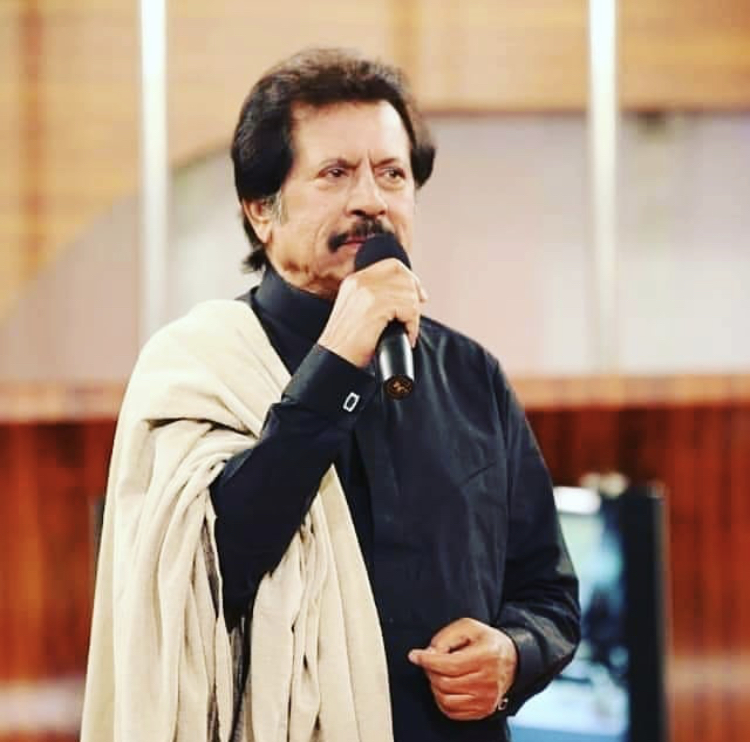 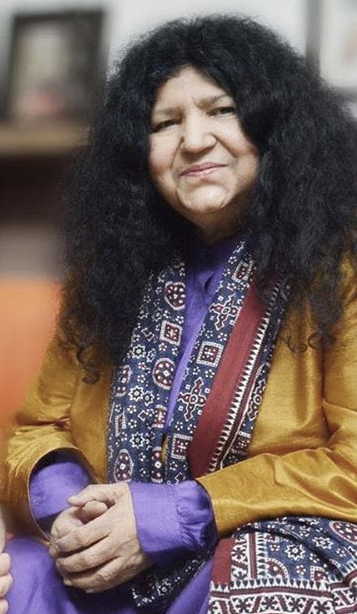 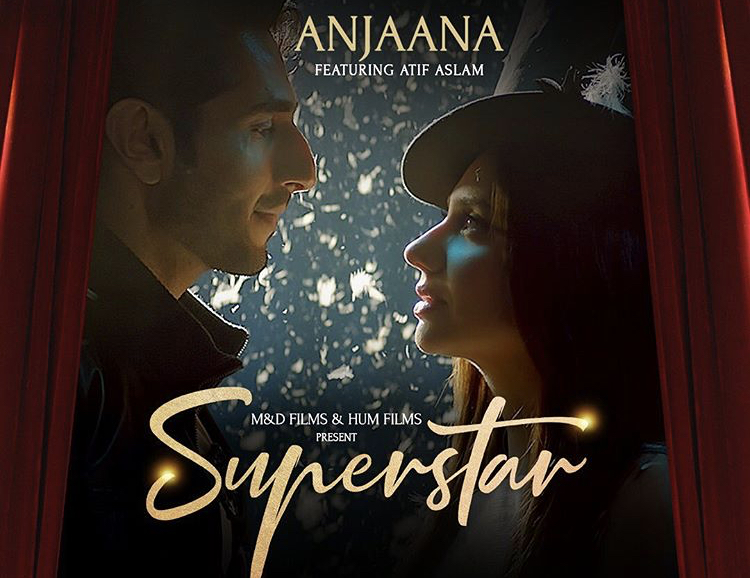 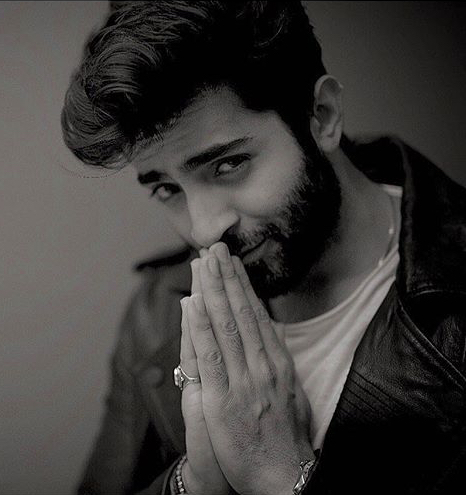 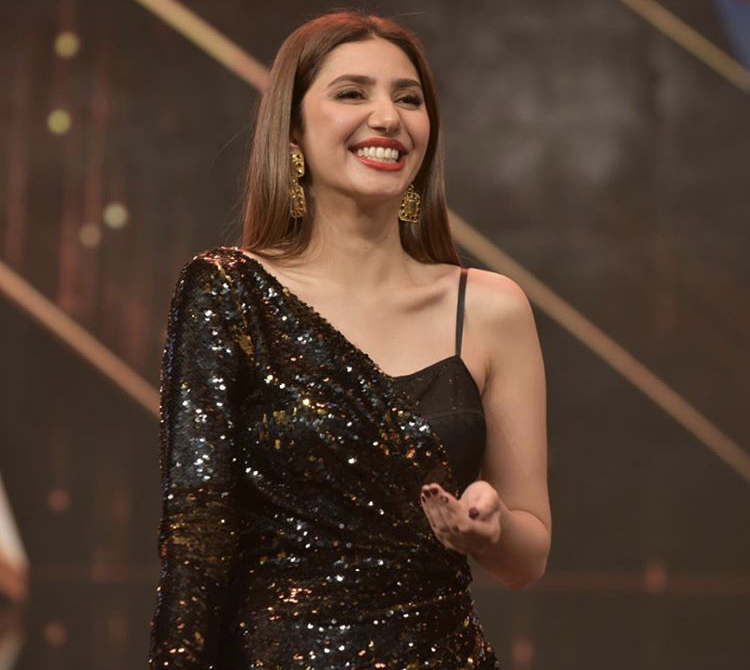 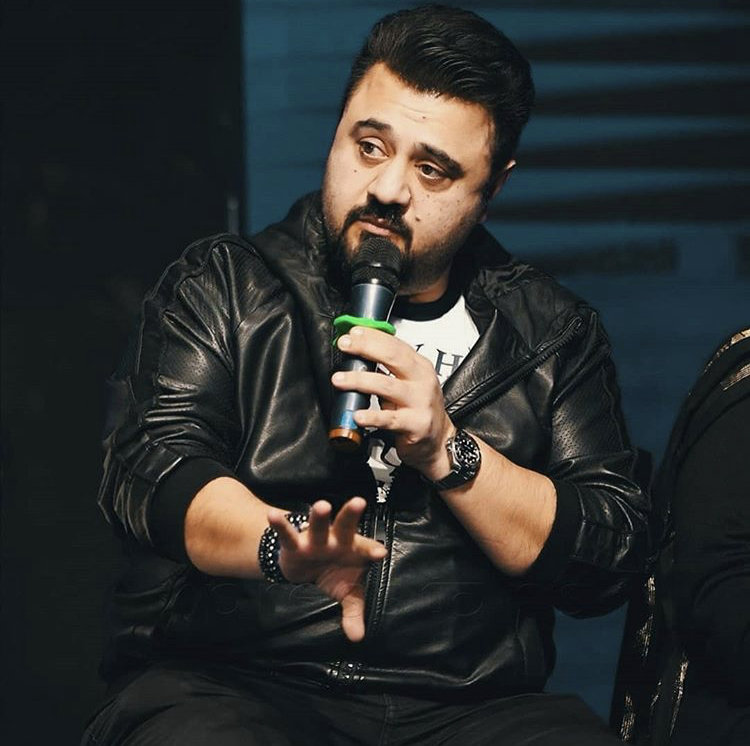 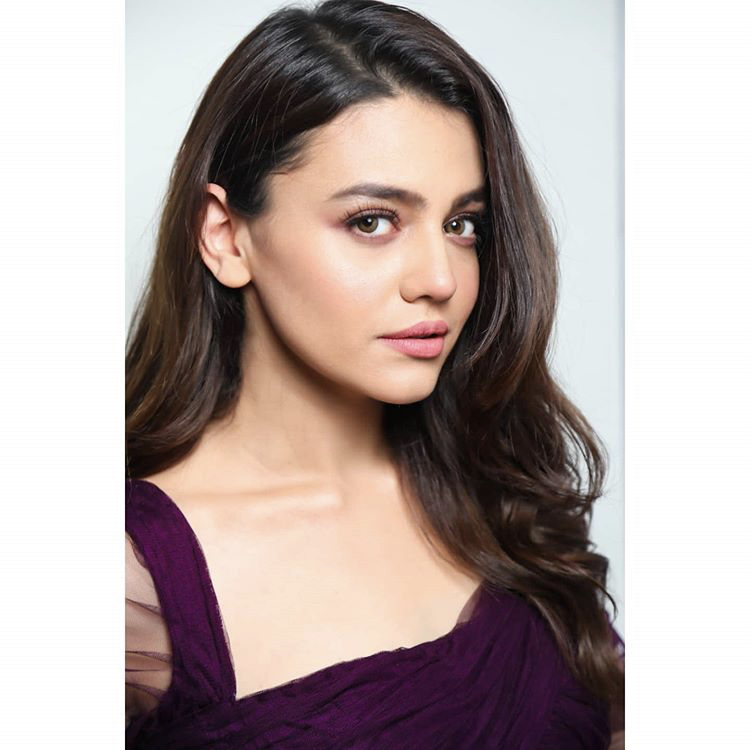 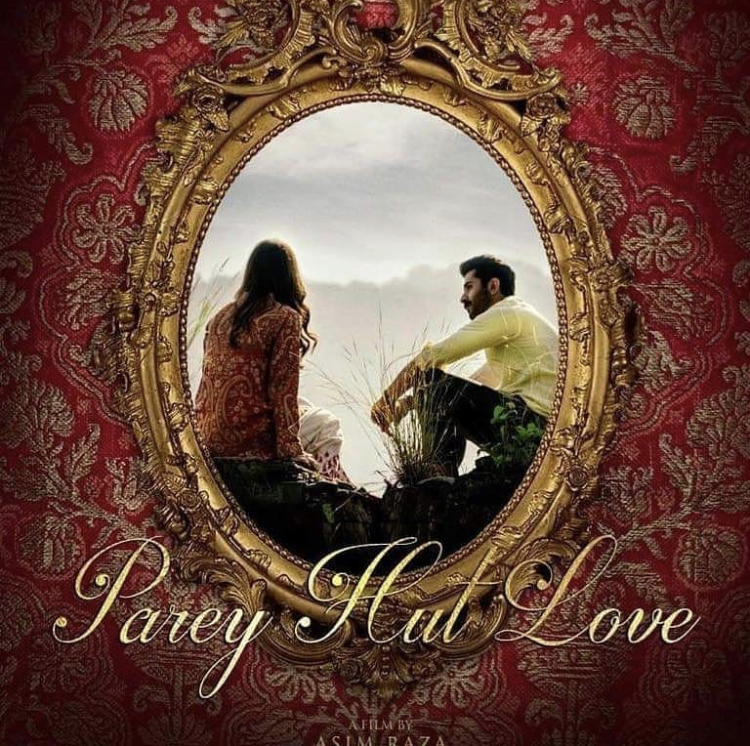 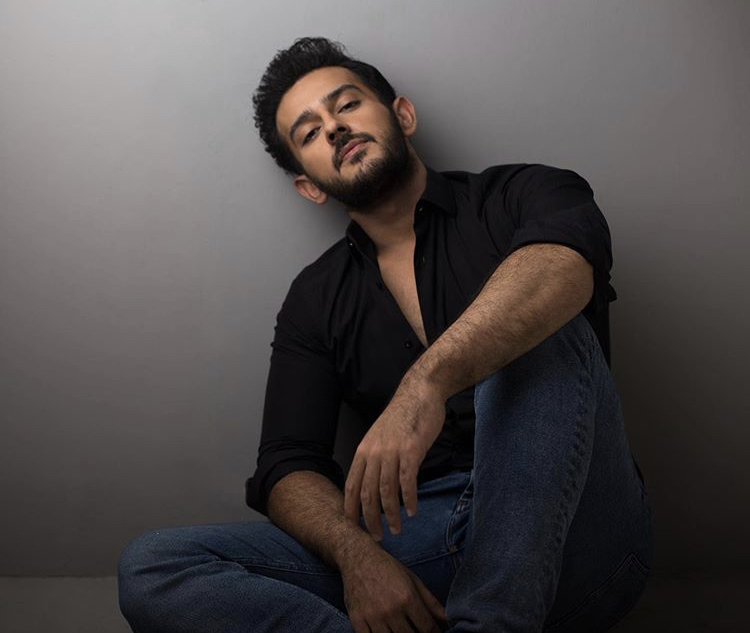 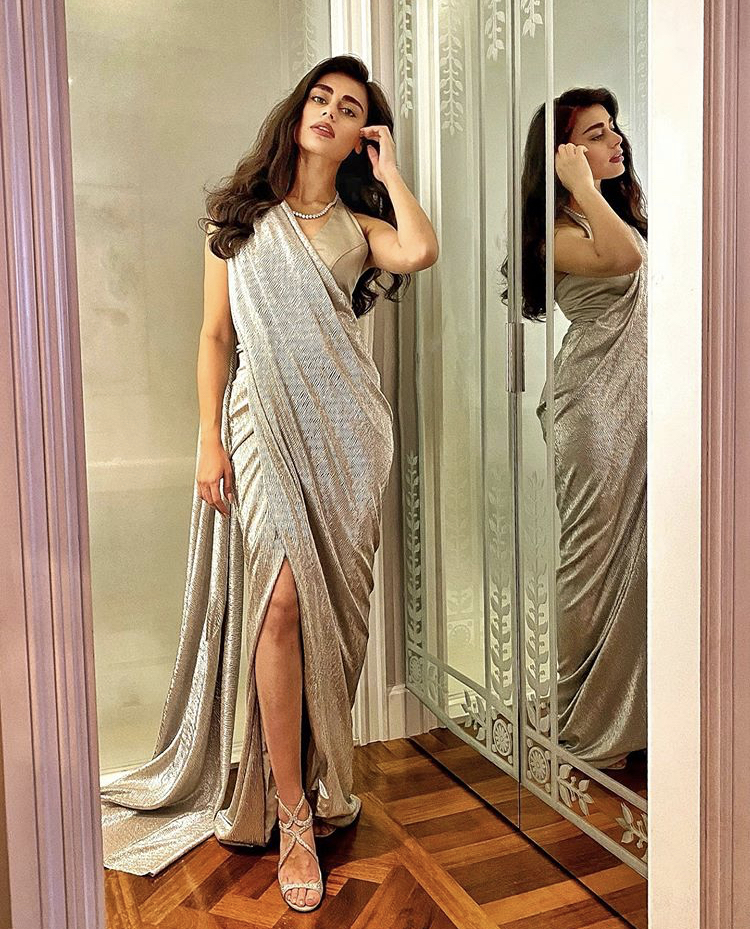 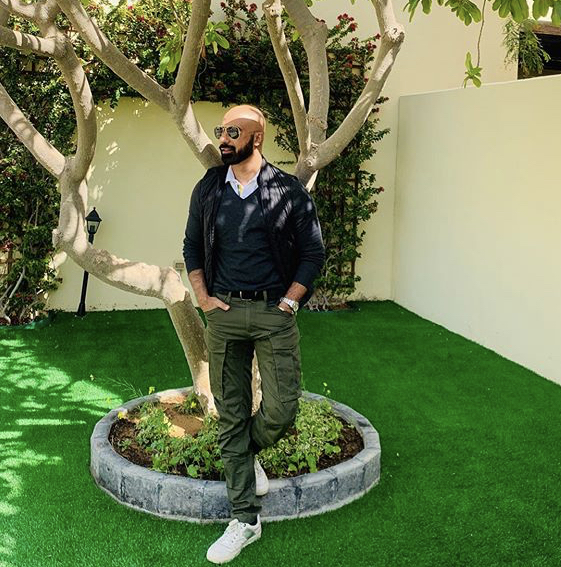 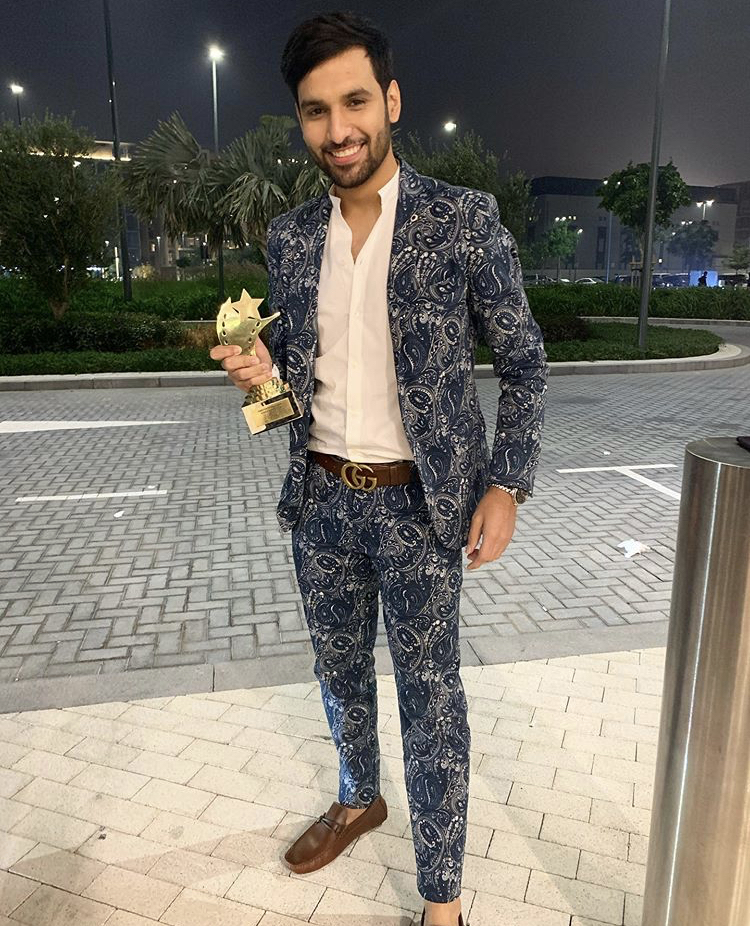