Yashma Gill Has Got Some Fiery Dance Moves

If there is one girl who has made name for herself in no time, it has to be Yashma Gill. She is a big-eyed beautiful new entrant in Pakistani Showbiz. People take years to register their presence but his girl looks so charismatic that she came, I don’t know if she saw, but she did conquer. In no time she has appeared in many successful projects. 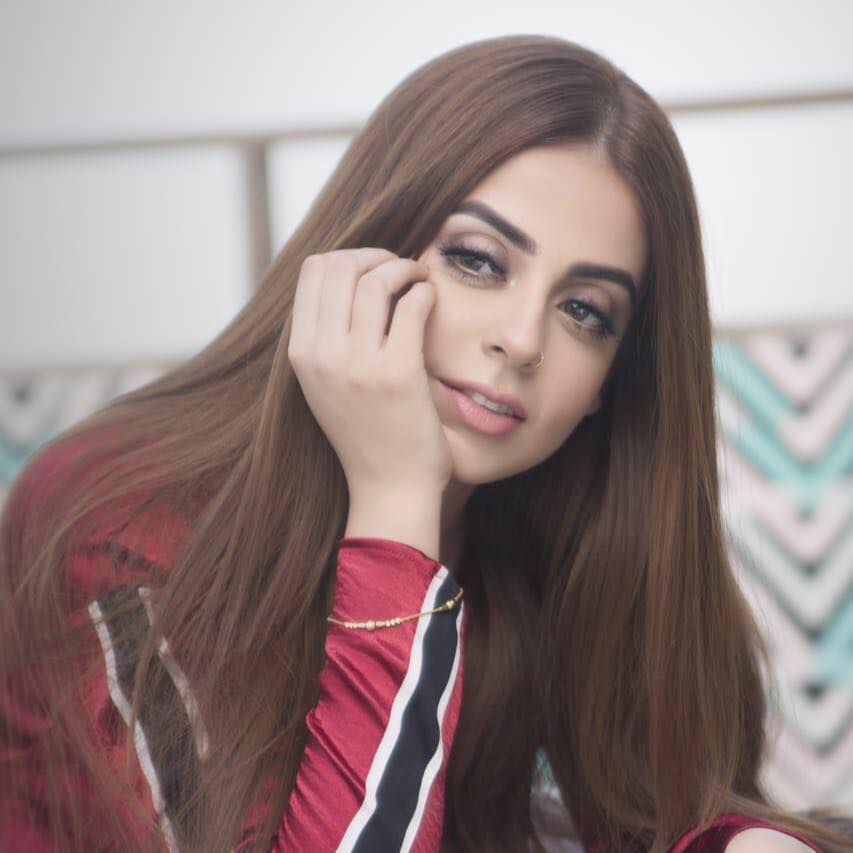 She did Qurbaani opposite Bilal Abbas on ARY Digital, recently ,which was topping the charts throughout its run. Another grand serial she is going to be part of is Hum TV’s mega project Alif lead by Sajal Ali. Yashma debuted with Meri Saheli Meri Bhabhi on Geo and did Iltija on ARY Digital. Not many people know this but she has also worked as a VJ on Play TV. 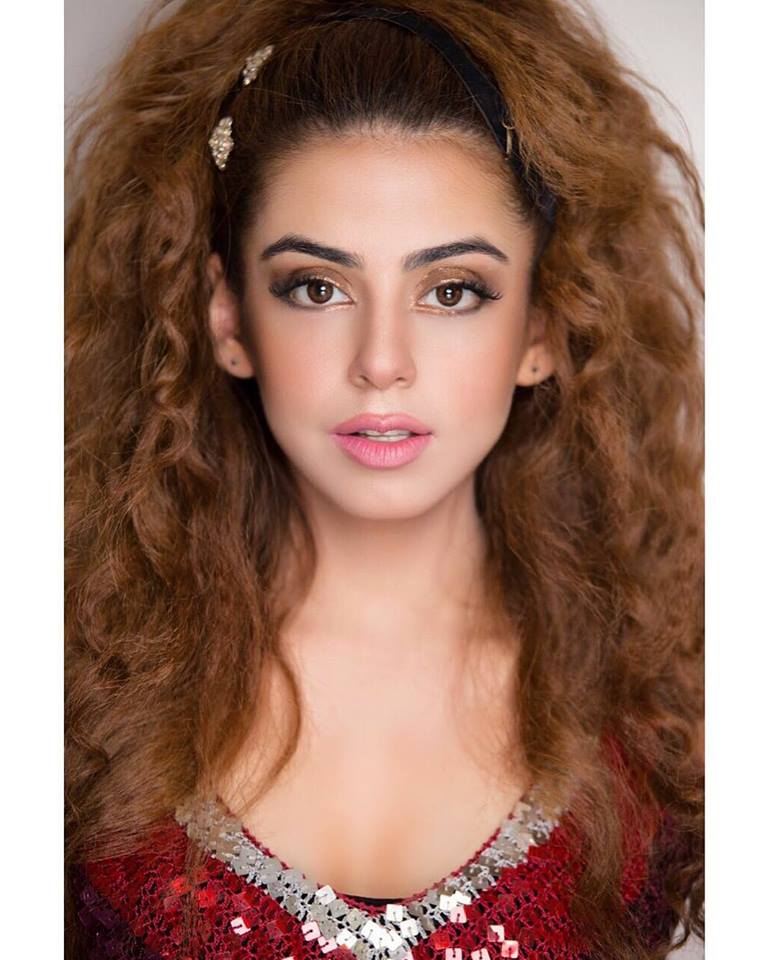 A video was seen on Instagram, recently where she was seen making some fiery dance moves at a relative’s wedding. We did know she is a wonderful actor, looks beautiful and is always dressed like a diva but who knew she is such a good dancer? Movie makers, please take note, a new dancing girl is in town. Well, we may soon see her in a film. Let’s keep our fingers crossed. Yashma’s Ab Dekh Khuda Kya Karta Hai opposite Danish Taimoor and Ushna Shah is currently running on Geo Entertainment.