It is very uncommon for all of us to see someone in Pakistan who is an Atheist. We believe that an Atheist is just an attention seeker or pretentious desi burger. 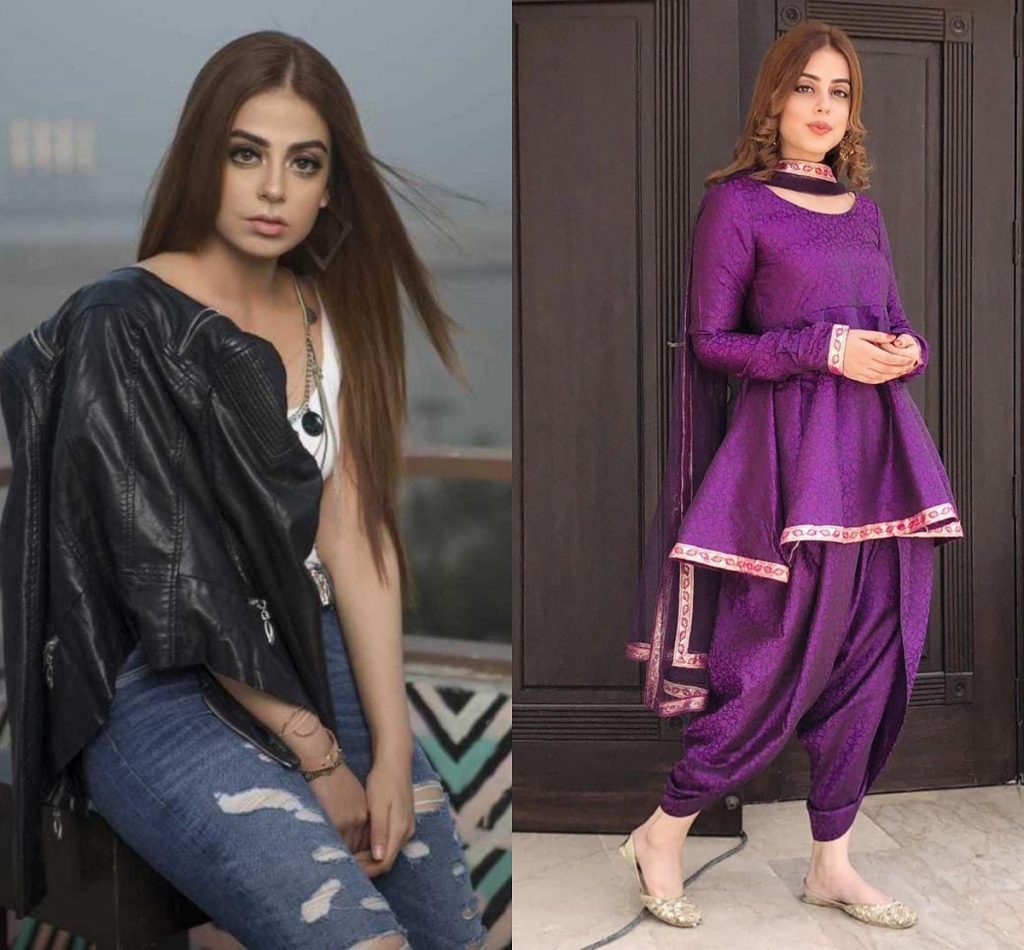 Yashma Gill in an interview with Samina Peerzada shared how she used to believe that there is no God and she started the battle with Allah. Her tough life-long journey brought her back to Allah and now she is a practicing Muslim.

“When you are young and depressed, you overly monitor everything. I started feeling like I have lost faith in God. I believed if there was some God my problems could have been solved, “ Yashma shared. 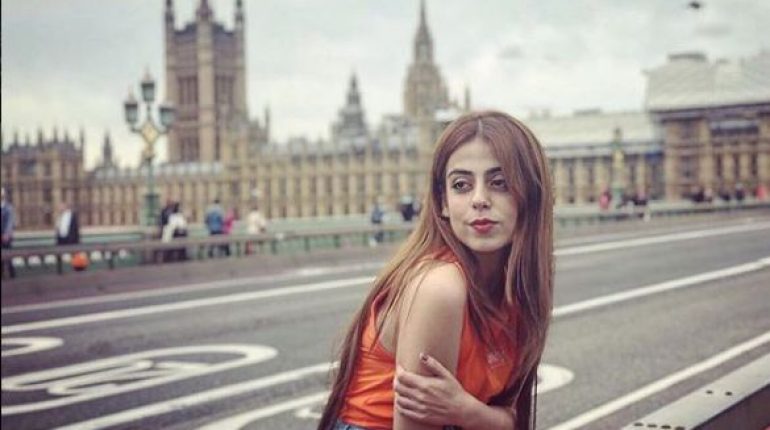 “When I was in Australia, I was famous in my university due to the reason I always argued with everyone on religion. Whenever somebody tried to tell me anything about religion I started asking many questions,” she continued.

“I met a friend ‘Warda’ and she was a hijabi. As soon as I saw her I thought I am never going to be her friend but she turned out to be so nice. She asked me to do one thing in Ramadan which was to pray five times a day and fast for the whole month. Just to prove her wrong I did all that. I used to listen to Zakir Naik as well. Slowly, the month passed and I did not feel anything has changed,” Yashma revealed. 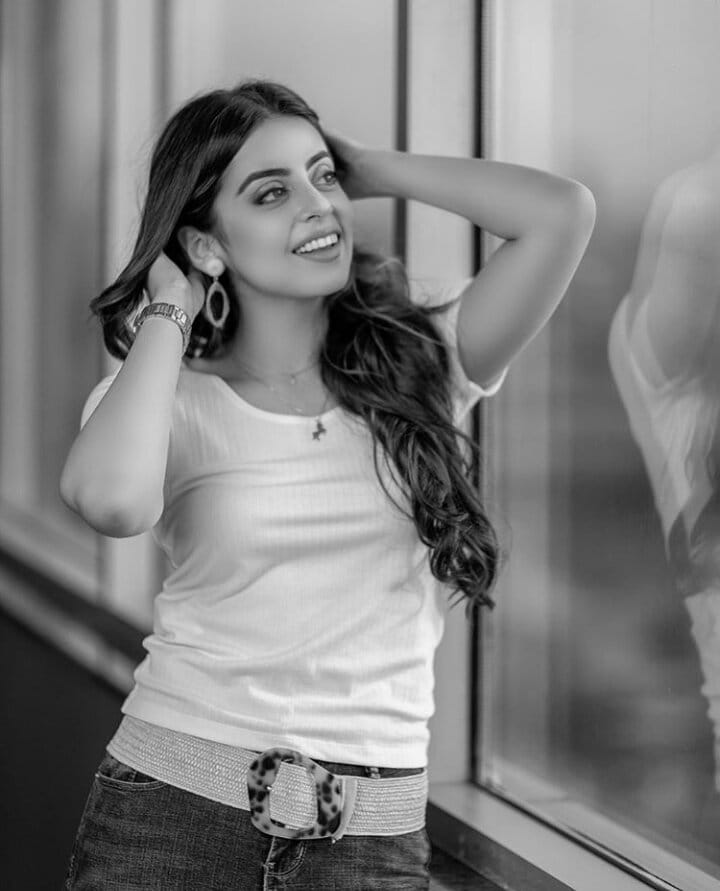 Yashma shared that in the month of Ramadan she got a job, her problems with family solved and she got mental peace as well. As soon as the Ramadan ended, she again felt the same anxiety and negative thoughts. Then she realized all the good things which were happening with her were because of her connection with Almighty Allah. She shared her life-changing story on the show.