Yasir Hussain & Ahsan Khan Have Something To Say About Aunty Gormint 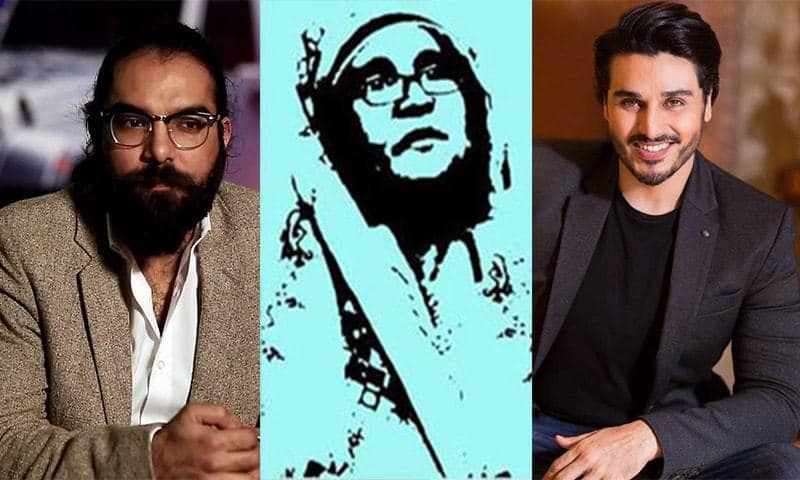 Who doesn’t know Aunty Gormint? She became an international meme, making her way to news even in CNN and BBC, when her barrage of abusive words against the government got viral on internet. Since then, there is no meme or video where we cannot see the edited version of her. But, recently, a shocking revelation has shunned us all.

In a recent interview with Samaa News, the sons of notorious Aunty Gormint said that she has been secluded by the entire family. He further revealed that looking out for rishtas of their daughters has become a strenuous task, as nobody wants to marry in their family. We all know that it isn’t justified with the lady, as she was uneducated and had no idea that her slang could go so easily viral. Or, this cheap publicity could lead problems to her family.

Now, slowly, actors have started to raise their voice for the helpless lady. In an interview with the entertainment website, Yasir Hussain of Karachi Sey Lahore fame said:

“Aunty Gormint had the nerve to say what people couldn’t say for so many years. The lady narrated the political scenario as it ought to be done. For me, she’s a favorite and an eye opener for this society. Instead of isolating her, the family should be proud of this lady because she was honest enough to hurl abuses at this government that deserves to be abused. Whatever she has done is hundred percent correct and there’s absolutely no reason to put this old lady into a socially awkward position.”

Saying somewhat similarly, Ahsan Khan being the concerned man also took the sides with the poor lady and said:

“I feel somebody who doesn’t get access to even the basic necessities, will definitely lash out. The lady was super sick of whatever was happening around her because nobody ever tried to make amends in the society. The video went viral and she was taken as a laughing stock. Had there been changes in her society after her video went viral, she would have been celebrated as a hero but because nobody did anything other than laugh, the lady is now in such awkward situation and extreme psychological pressure as I can assume. Such are the pathetic double standards of our society.”

All we can do is hope that the same social media which ruined her life can somehow ease the pain or dim it.