Yasir Hussain and Amar Khan are both brilliant actors and writers in Pakistan’s entertainment industry. Both the actors have worked in various popular dramas and showed brilliant acting skills and versatility. Yasir and Amar are currently working on an upcoming project together which is an eid telefilm to be aired on Eid-ul-fitar.

Both the costars were spotted together at an extremely fun episode of a Ramadan special show “Jeeway Pakistan” which was hosted by Dr. Aamir Liaquat and was aired on Express Entertainment. Let’s have a look at their pictures together from the show. 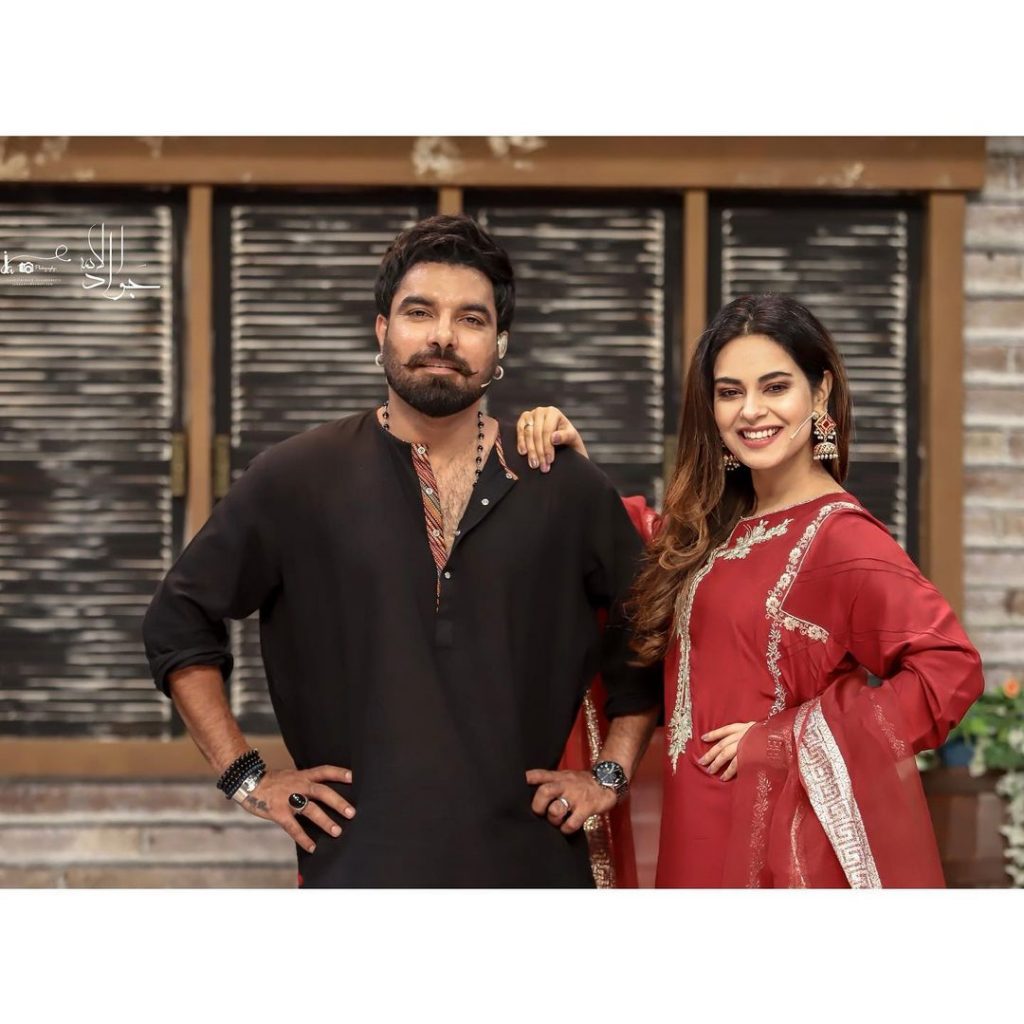 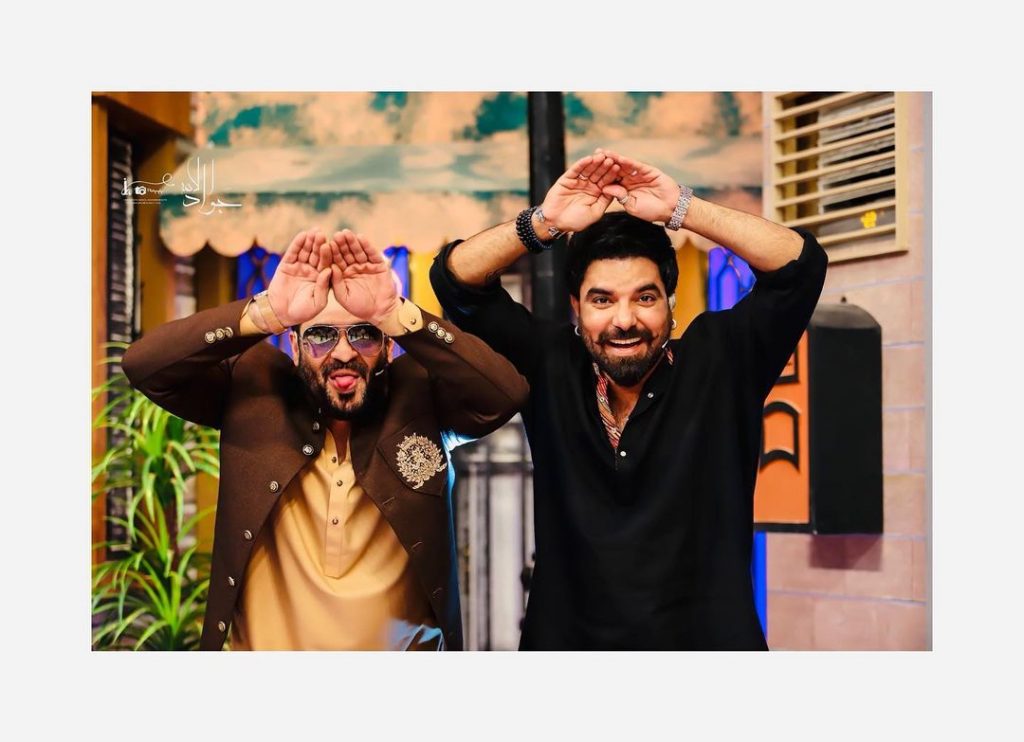 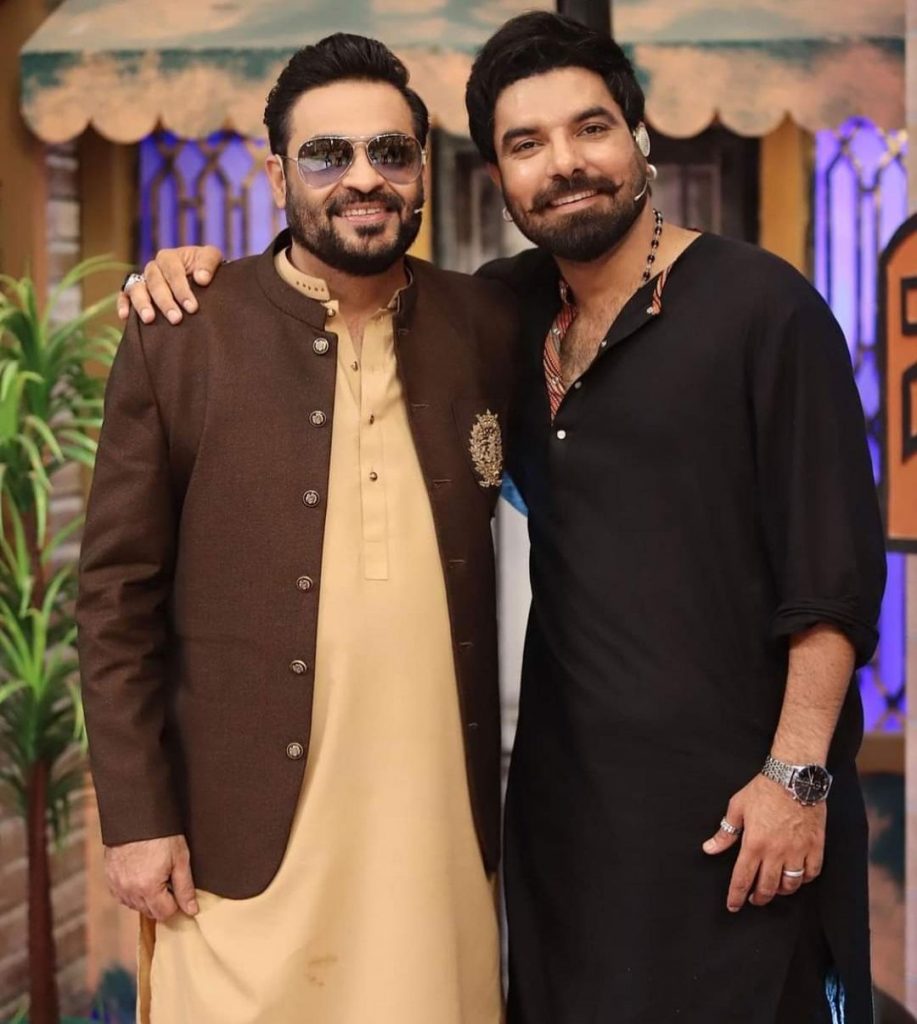 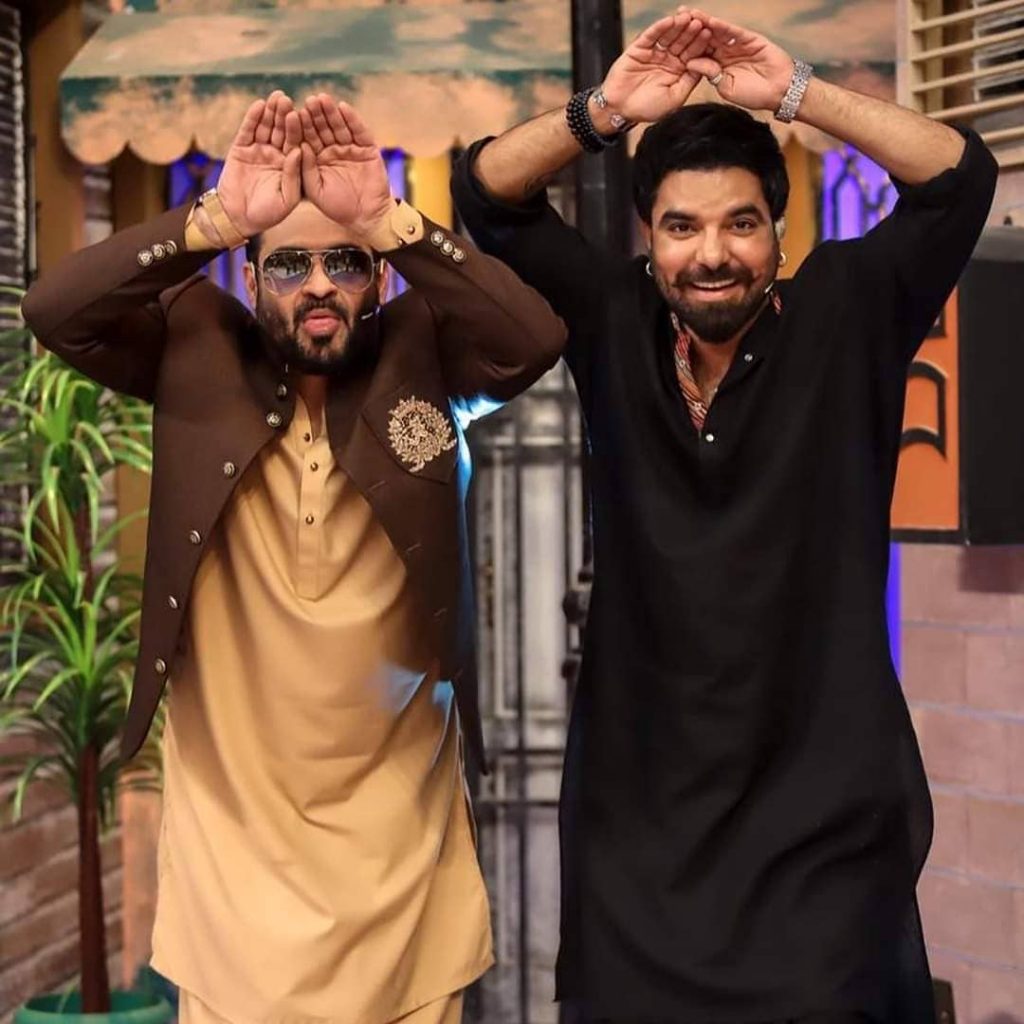 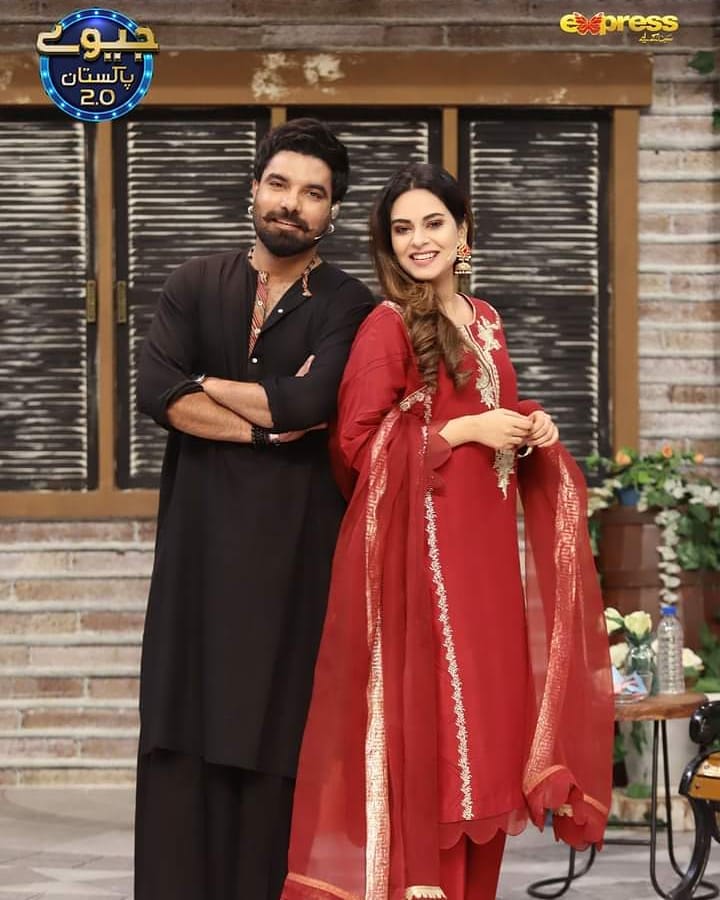 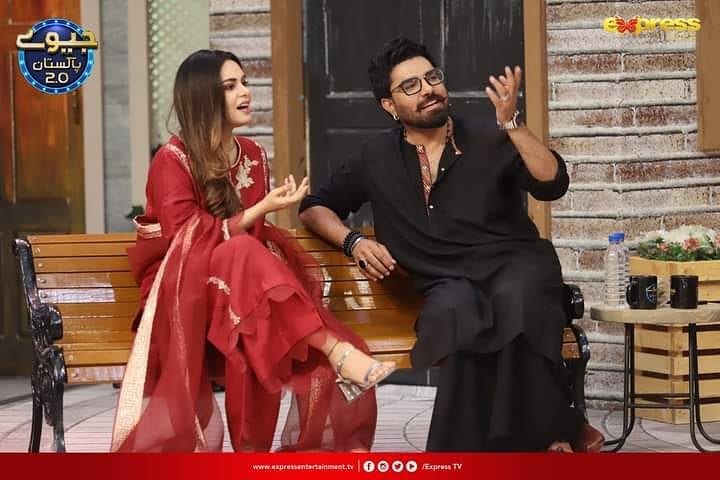 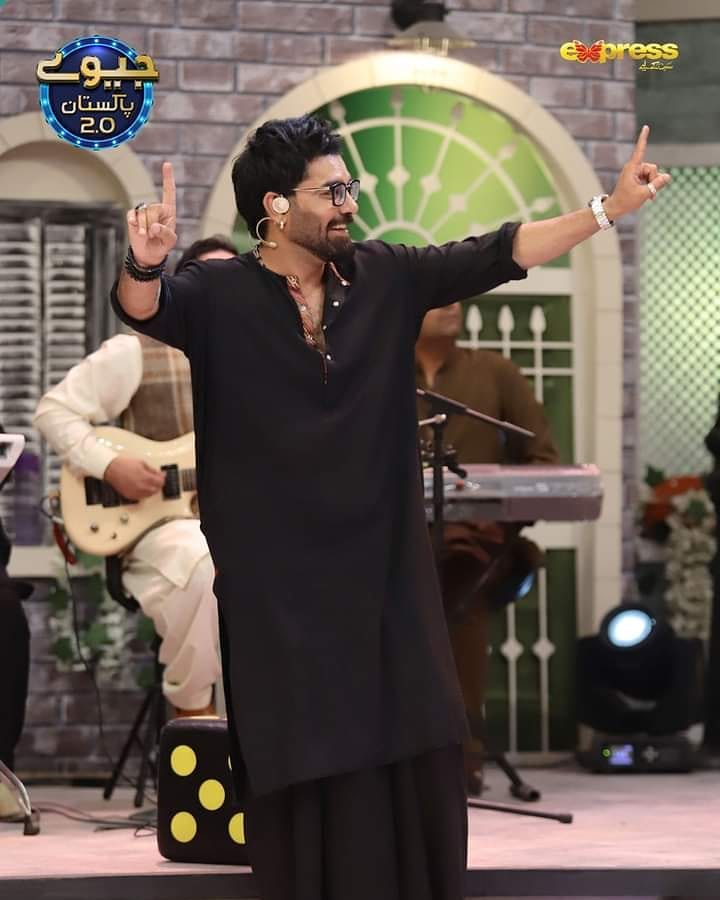 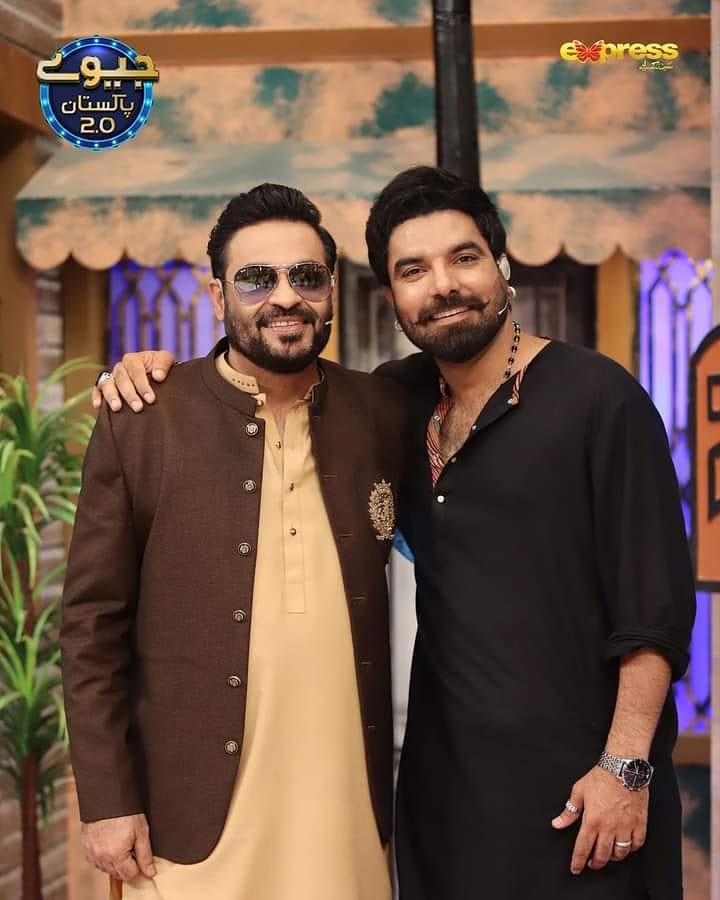 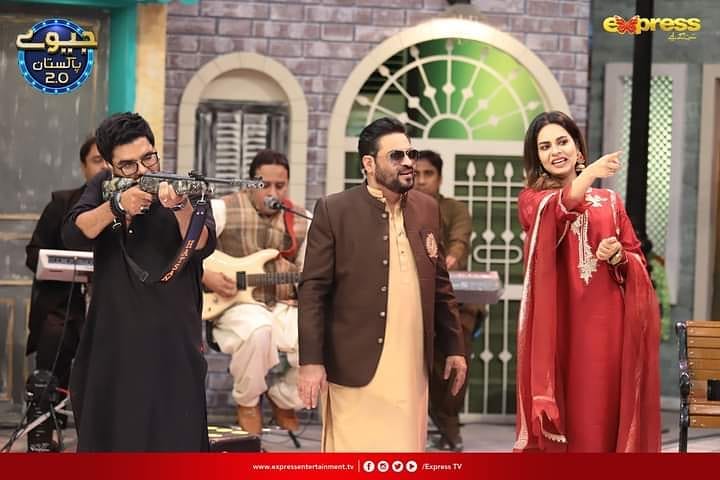 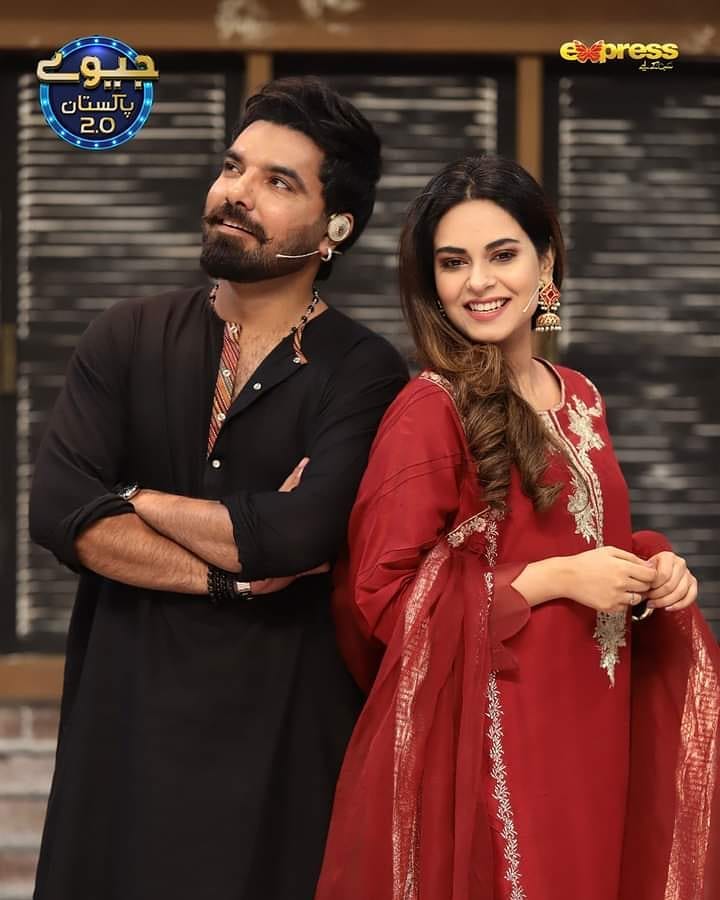 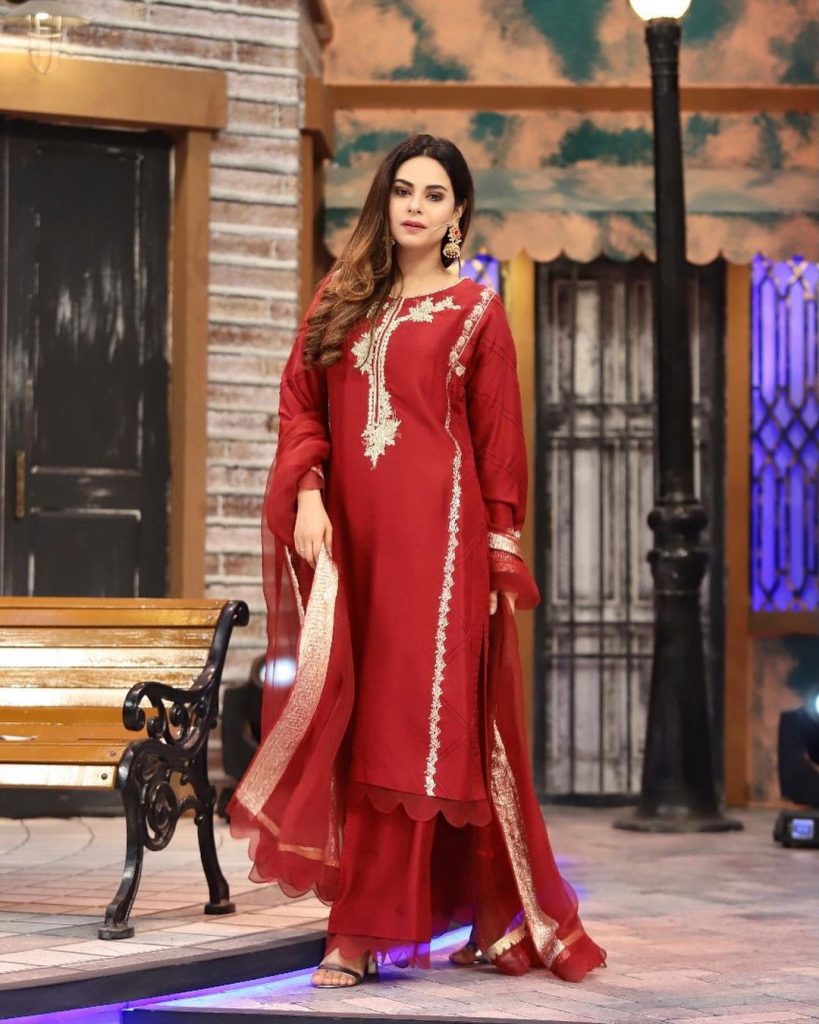 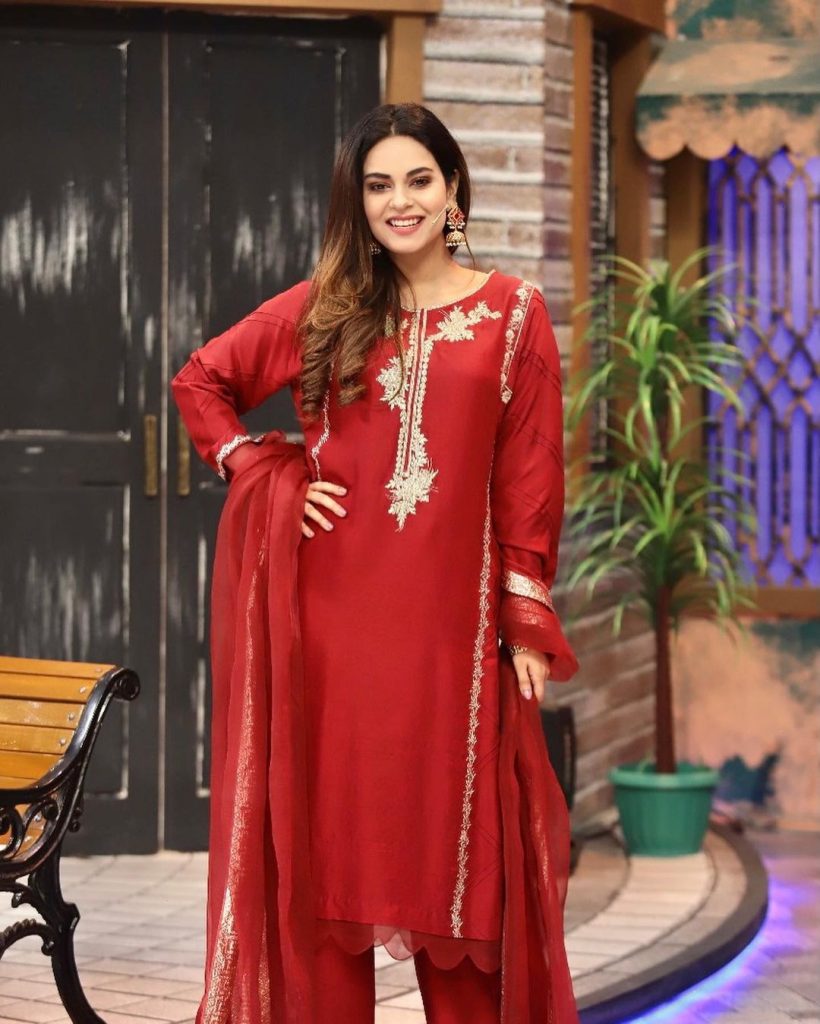 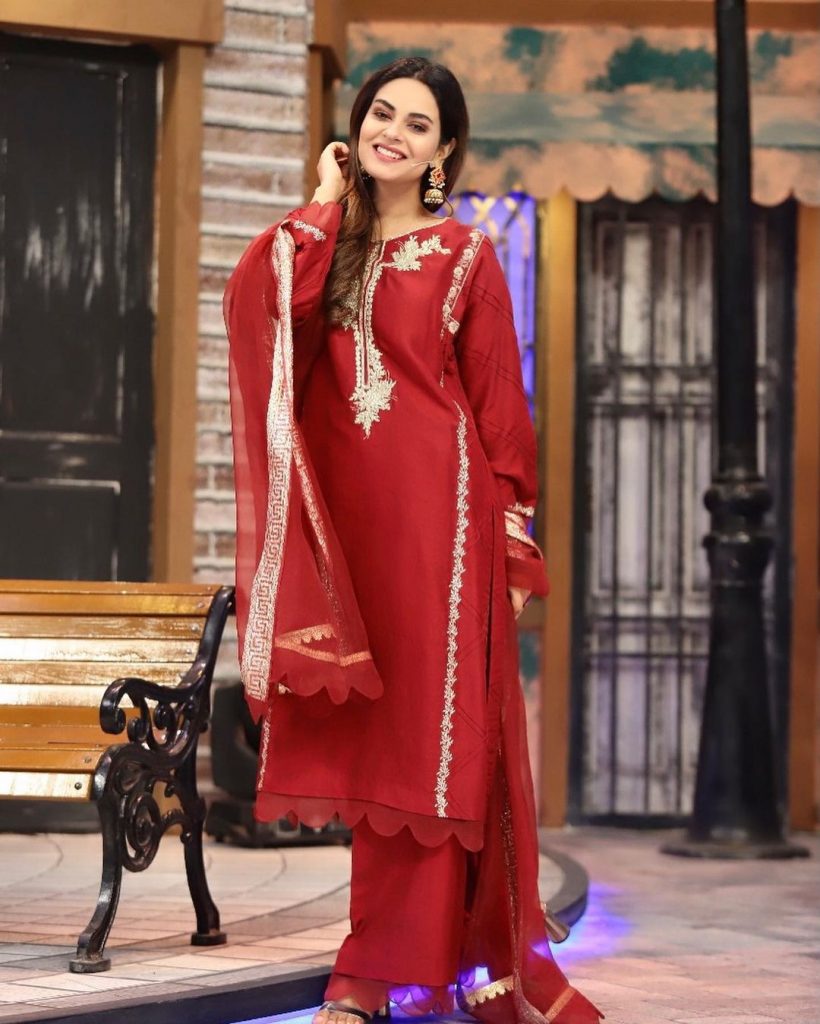 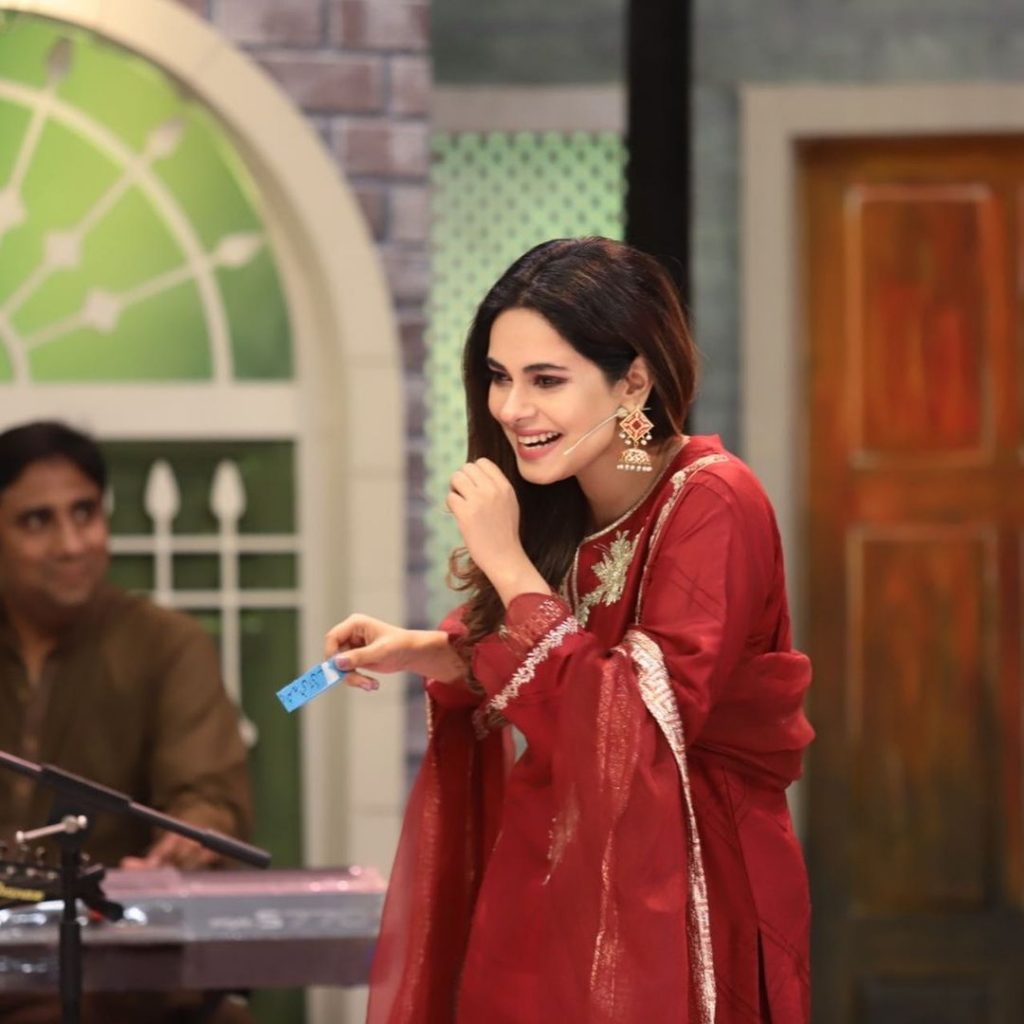 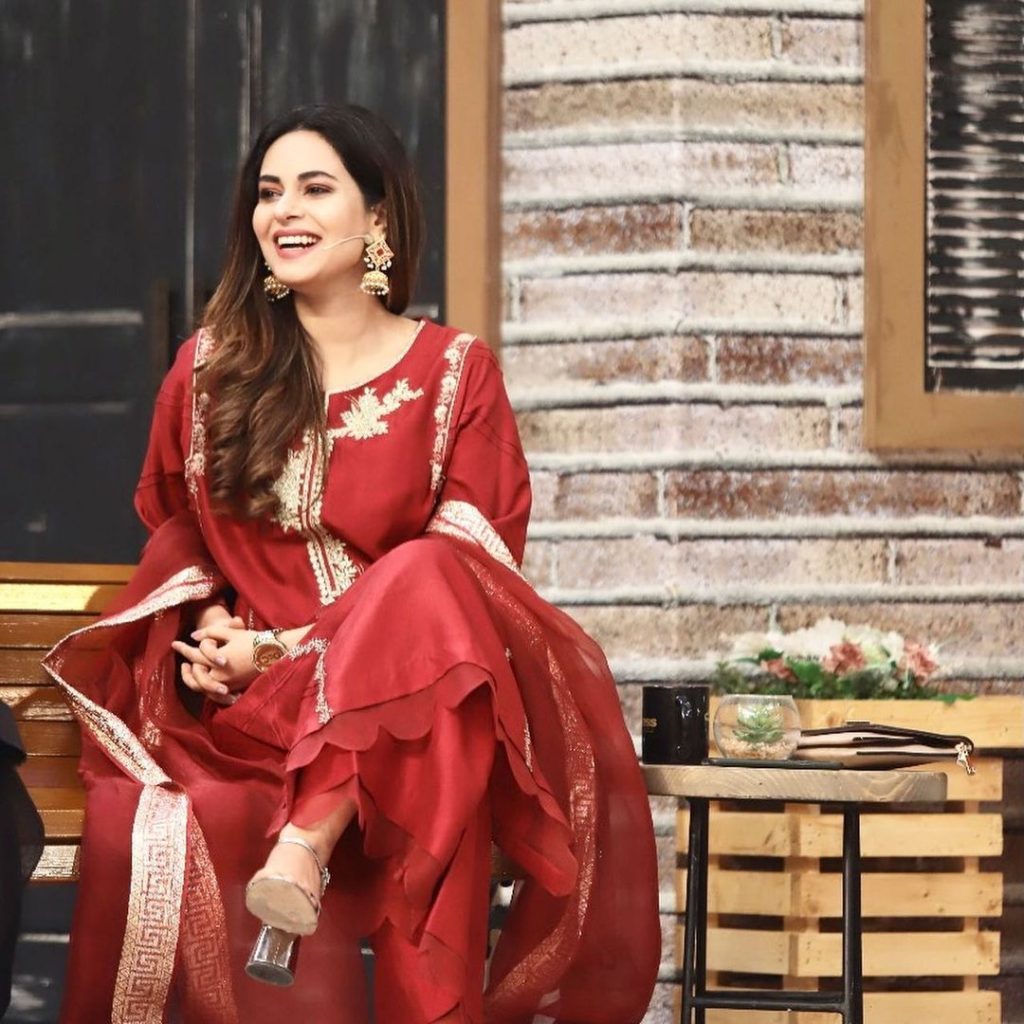 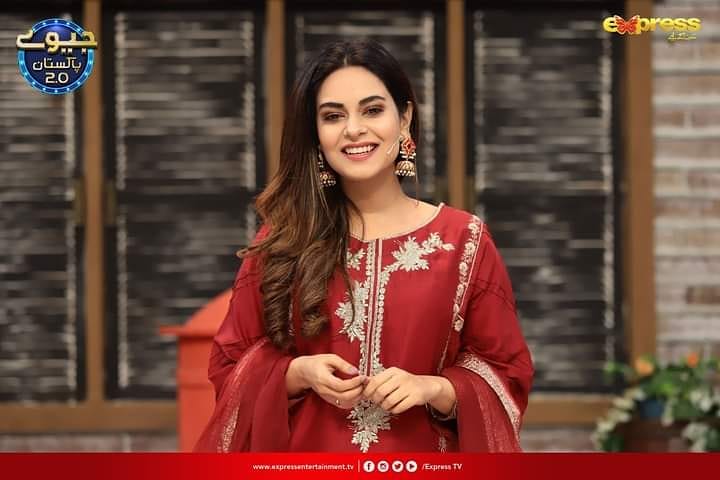 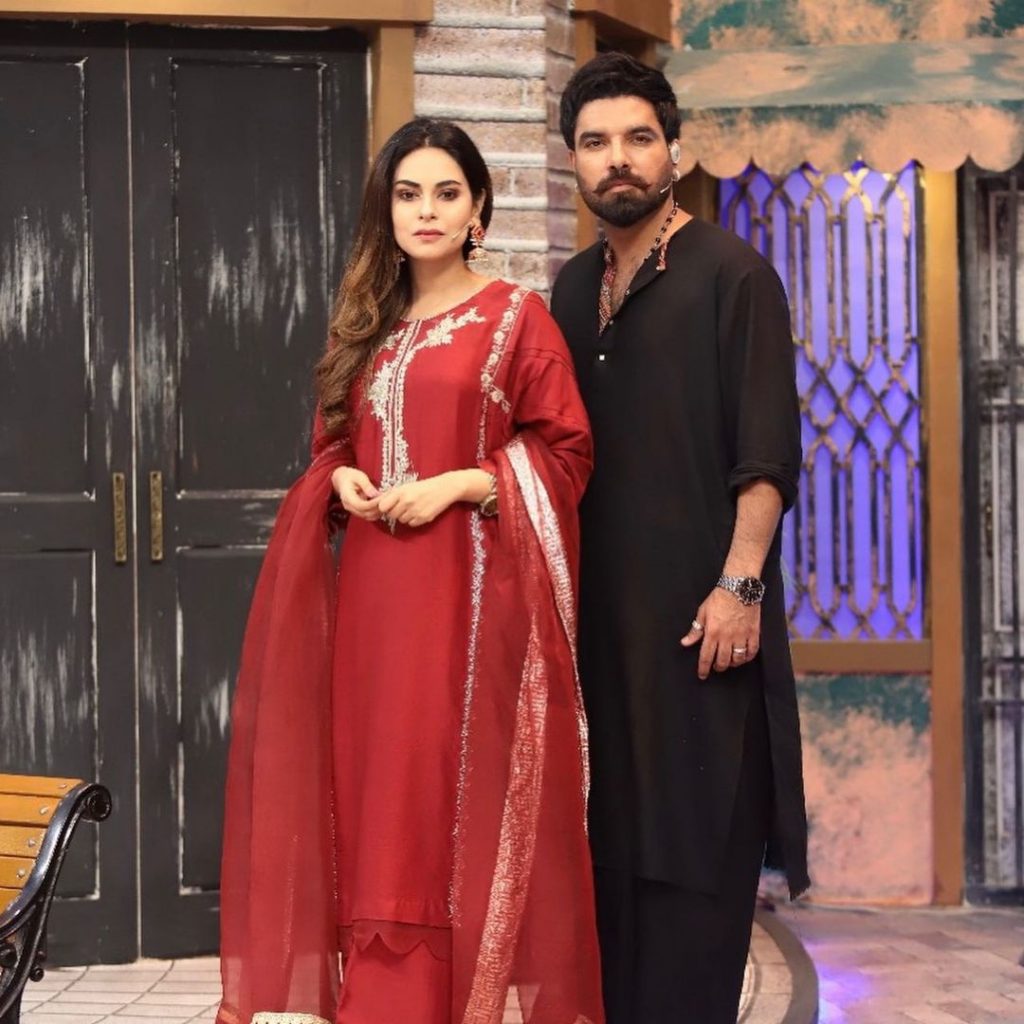 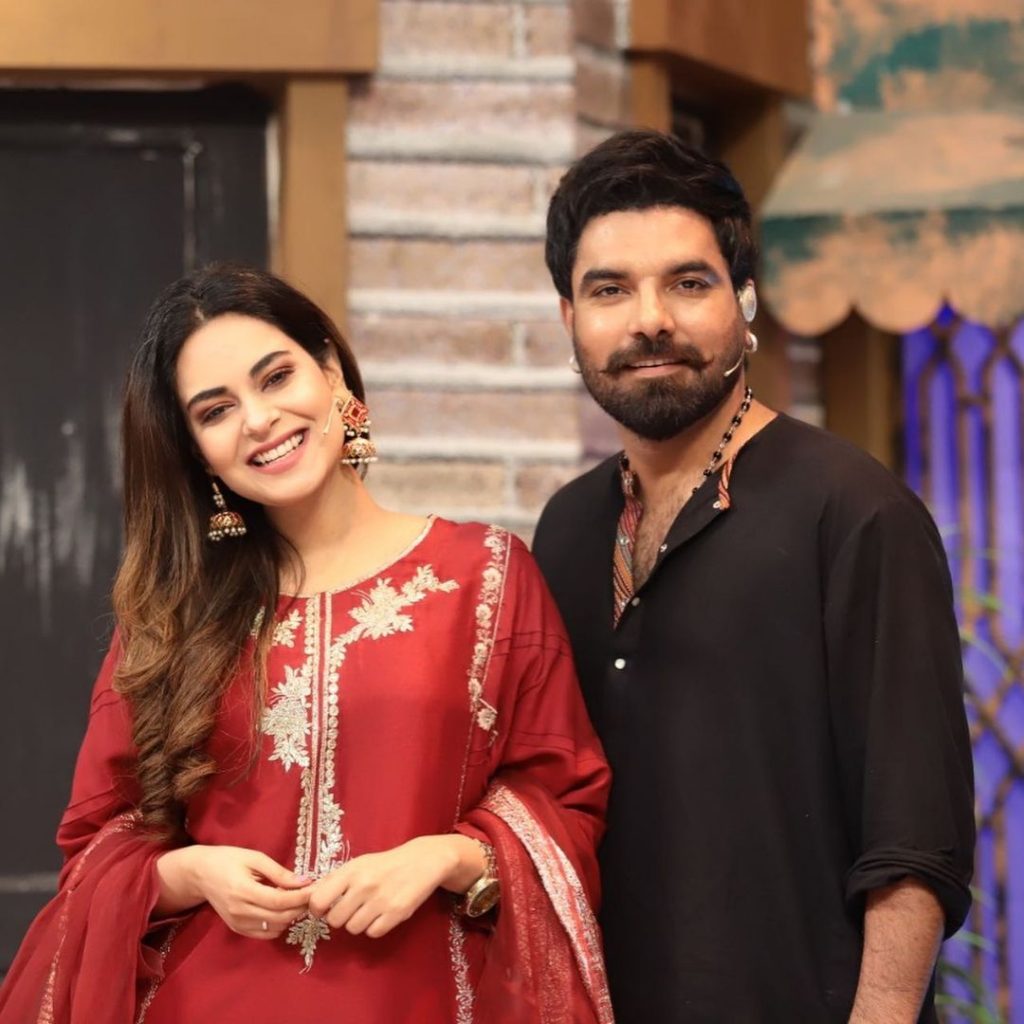 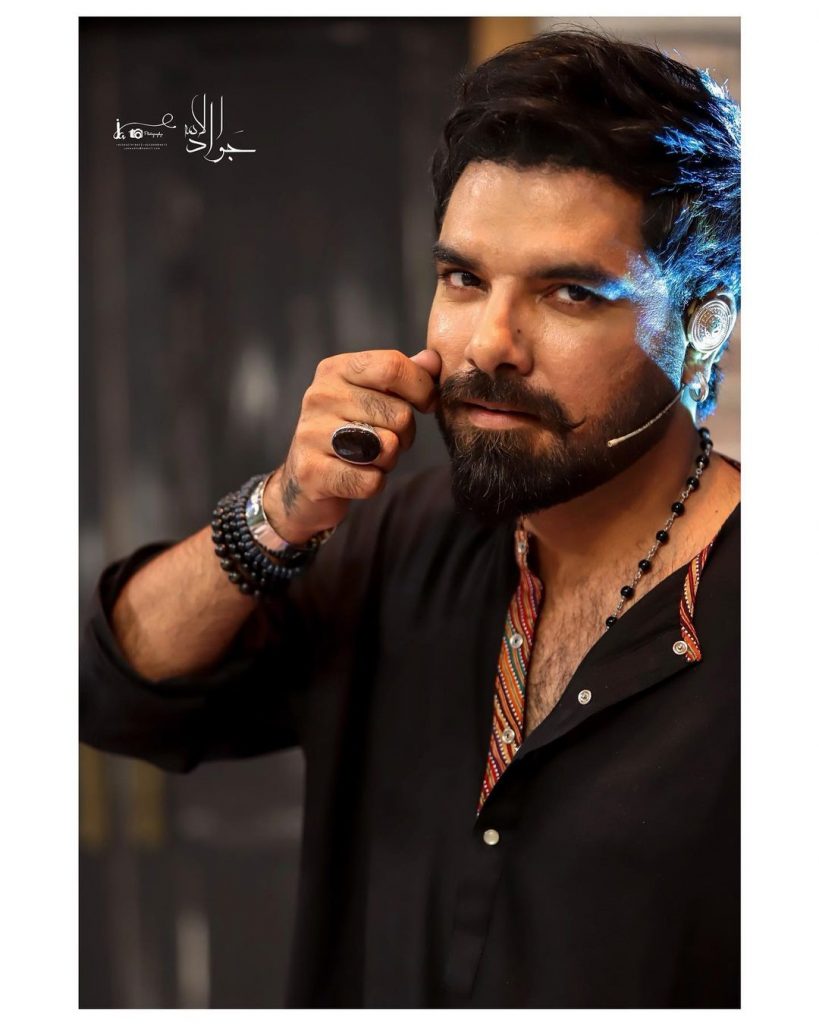