Yasir Hussain is an artist who has done it all, From acting in dramas, film and theatre and also working as a writer, we have seen him try his hand at all of the things. He recently starred in the theatre play Naach Na Jaane and we will be seeing him in more projects too. Yasir Hussain has many friends n the industry and he knows how to always stay in touch with them and have fun.

He shared pictures from a dinner with friends and family and we saw many known faces including Adnan Siddiqui, Asad Siddiqui, Zara Noor Abbas, Sara Bhatti who also co-starred with him in Naach Na Jaane, Asim Azhar and of course Iqra Aziz. Here are some clicks from the get together: 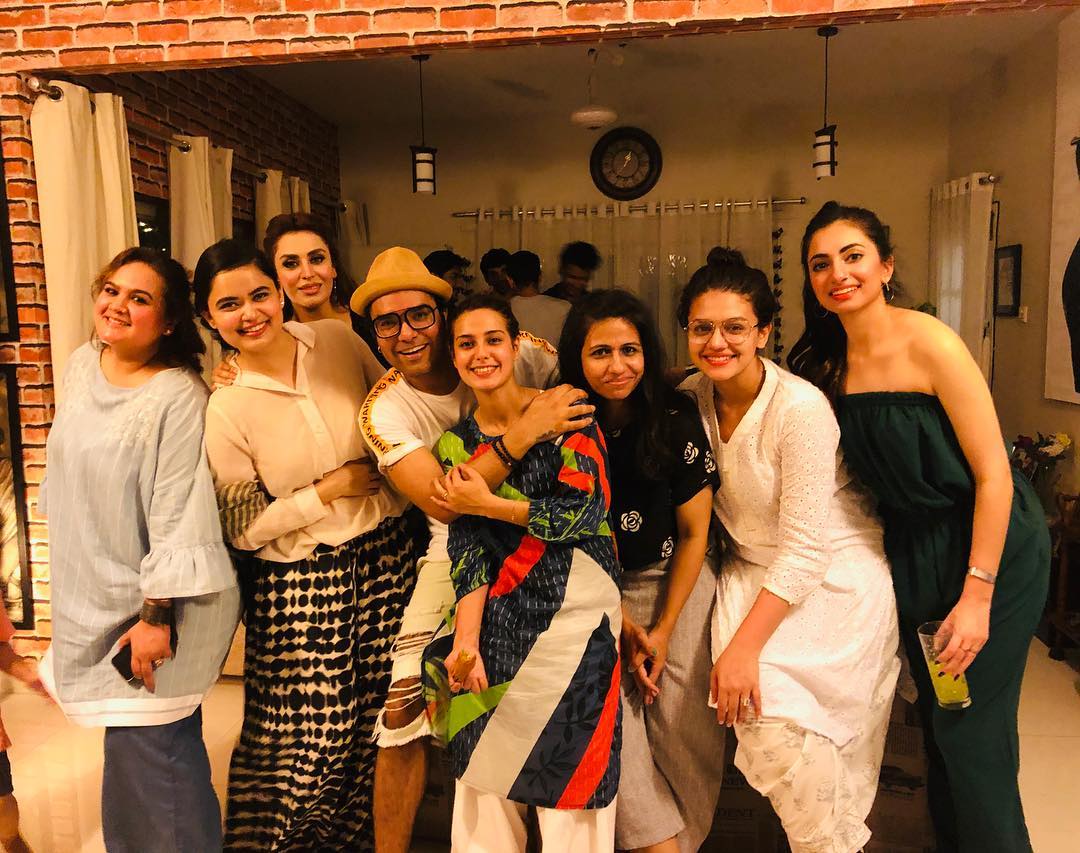 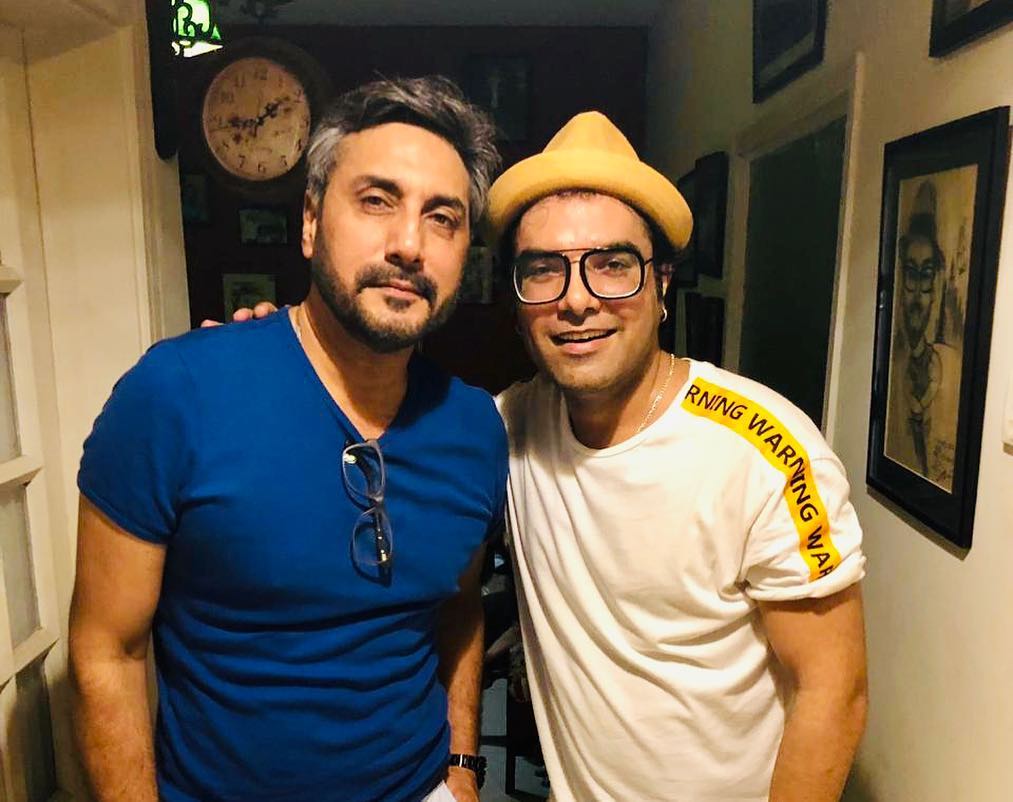 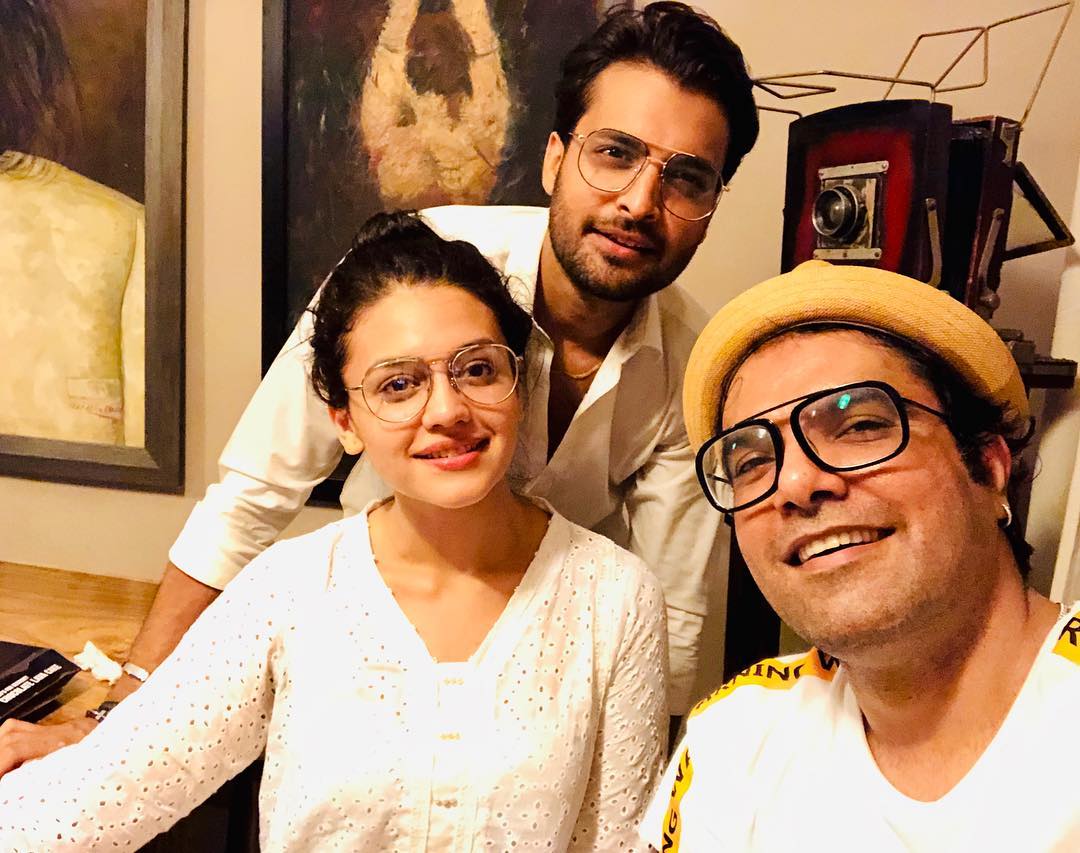 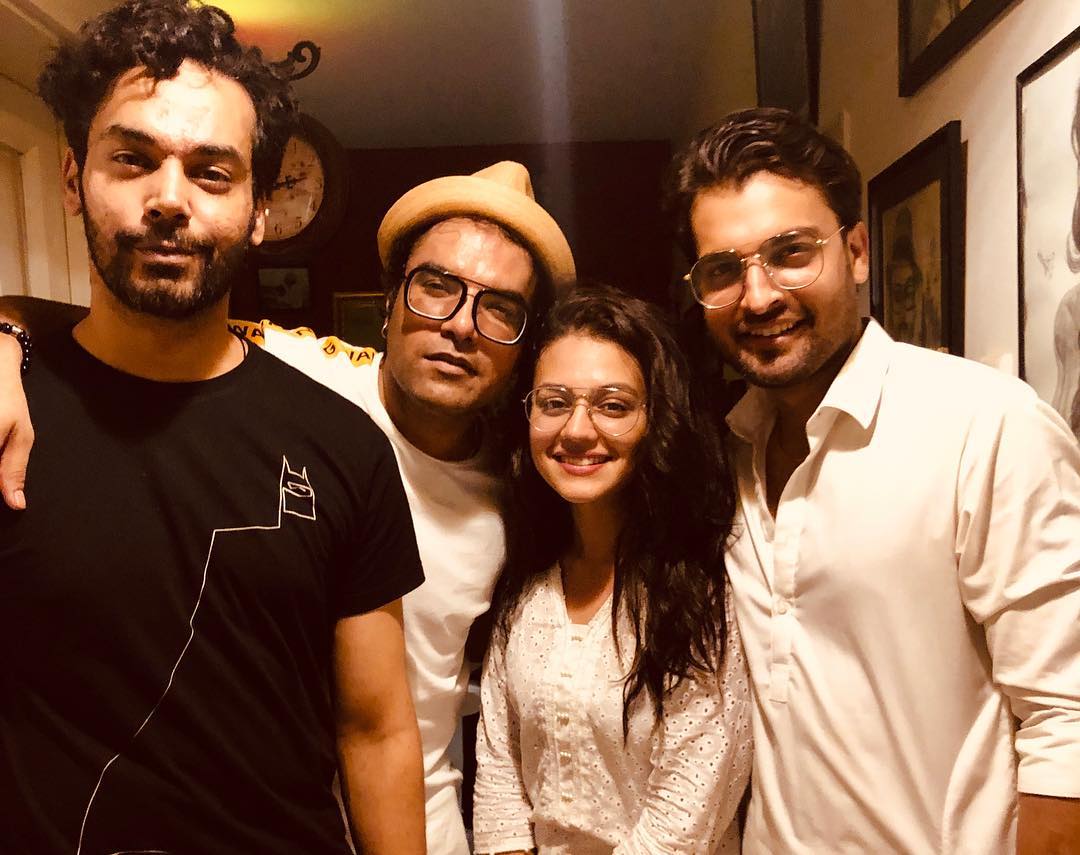 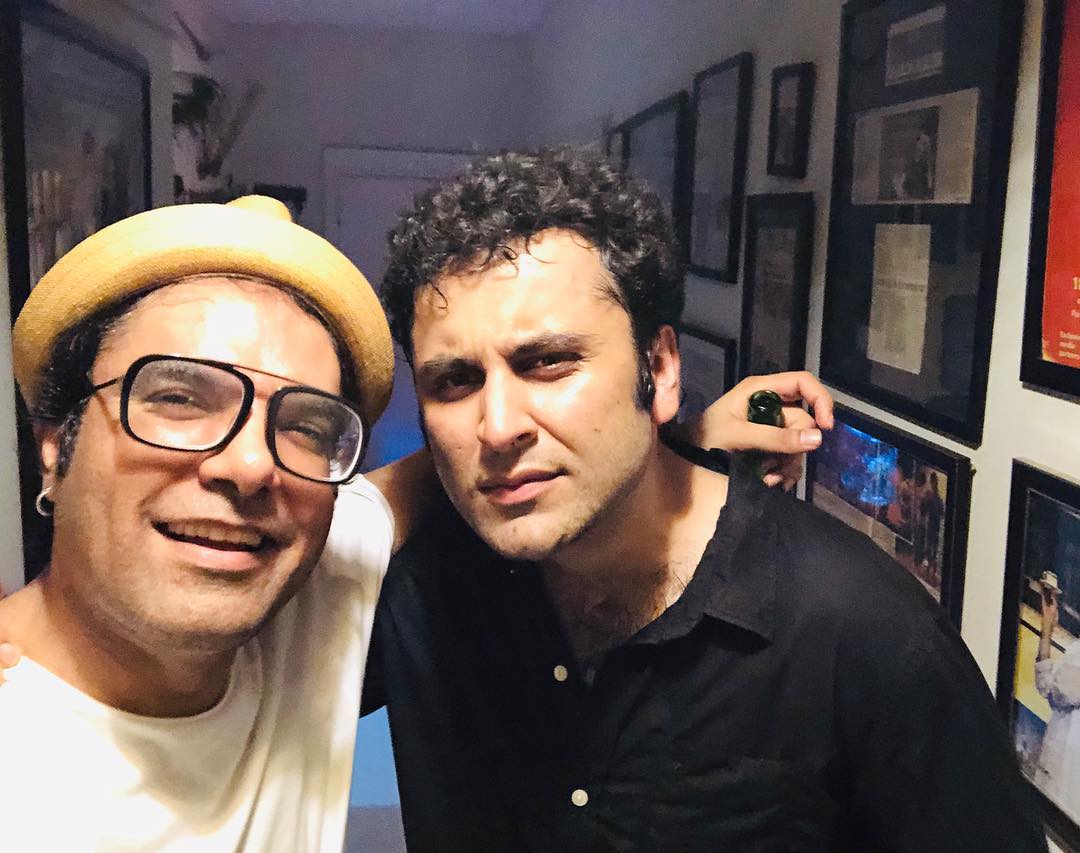 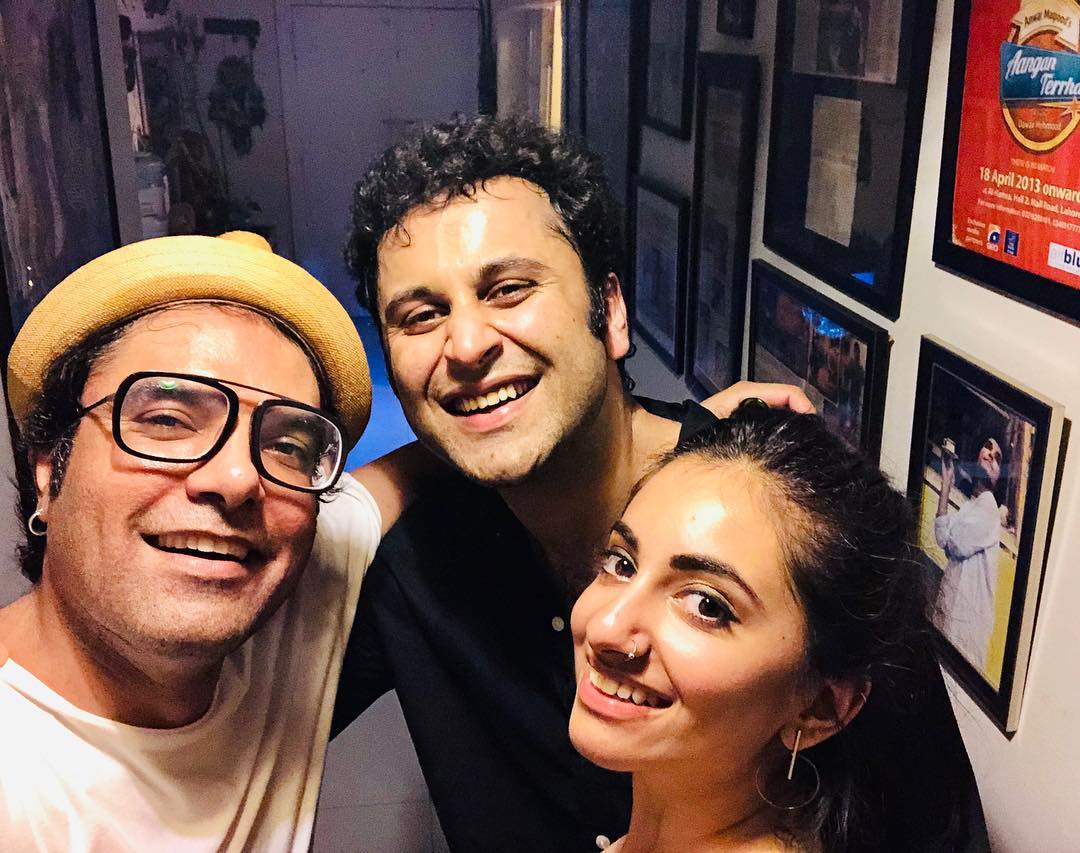 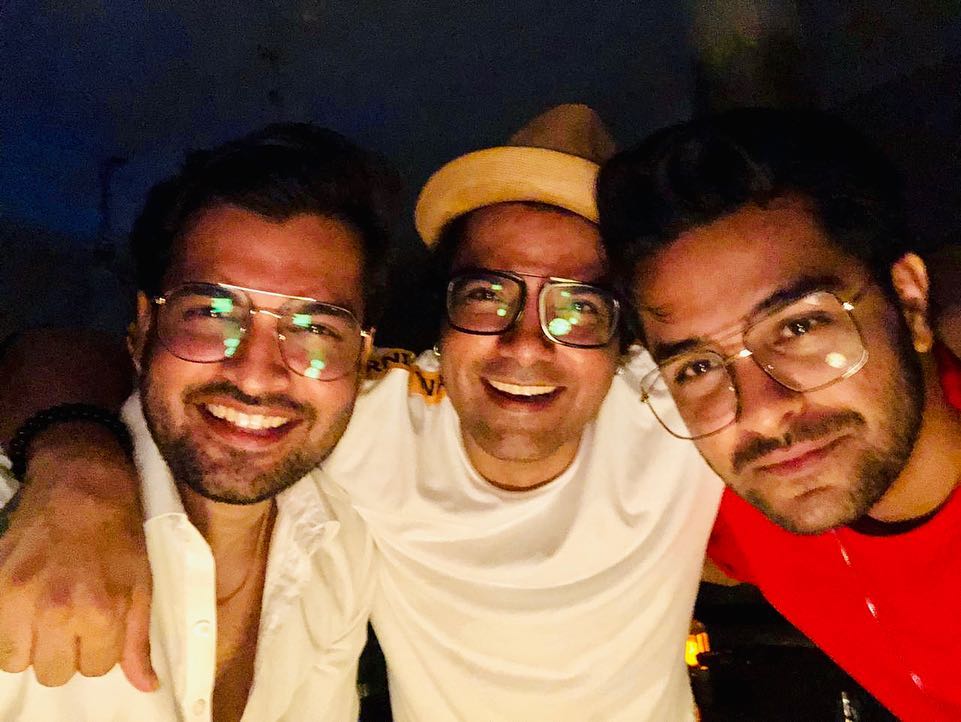 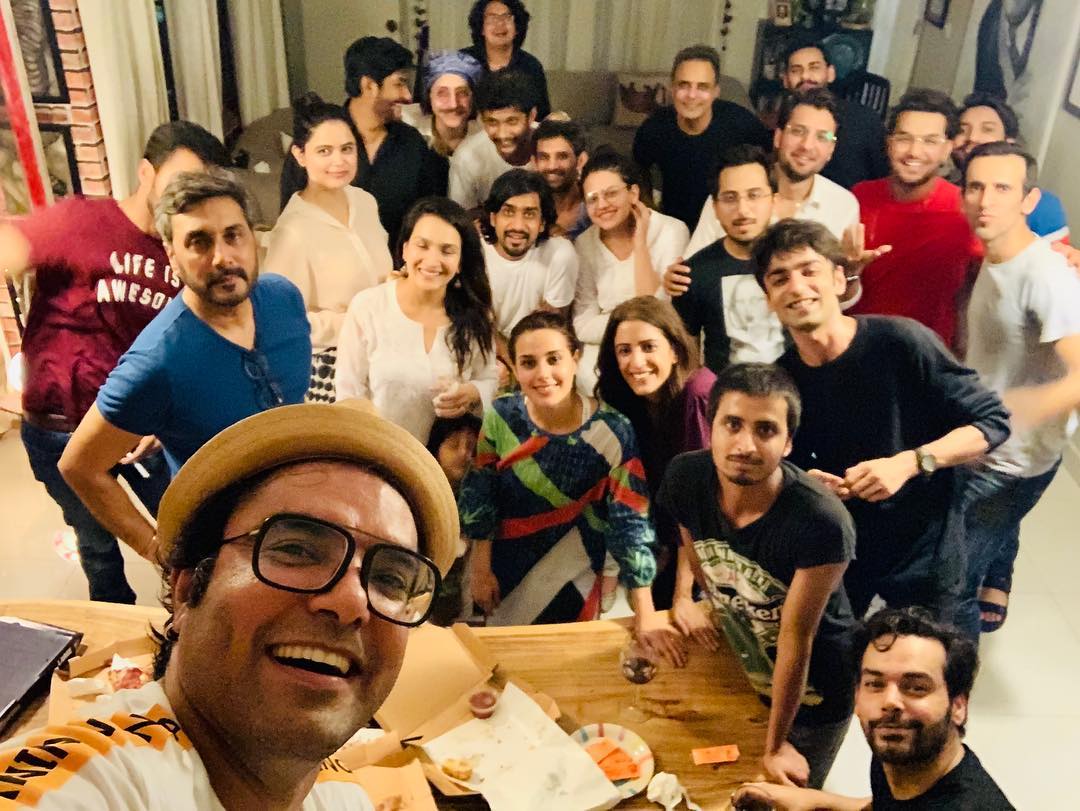 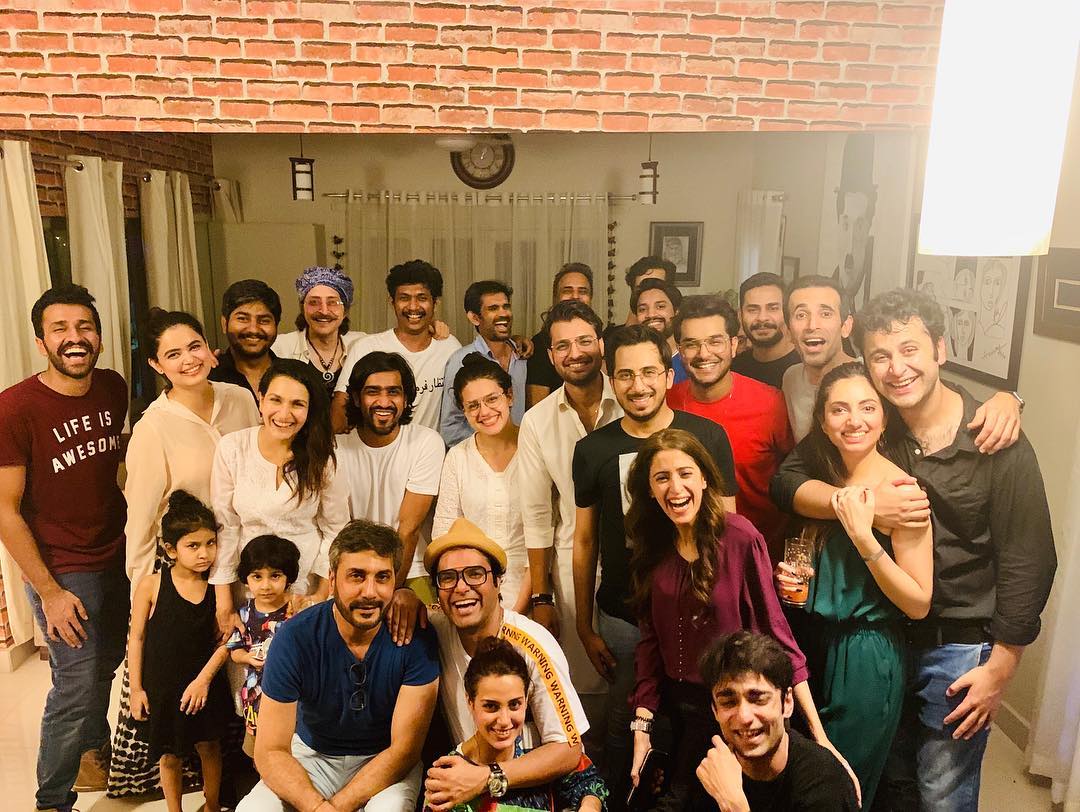 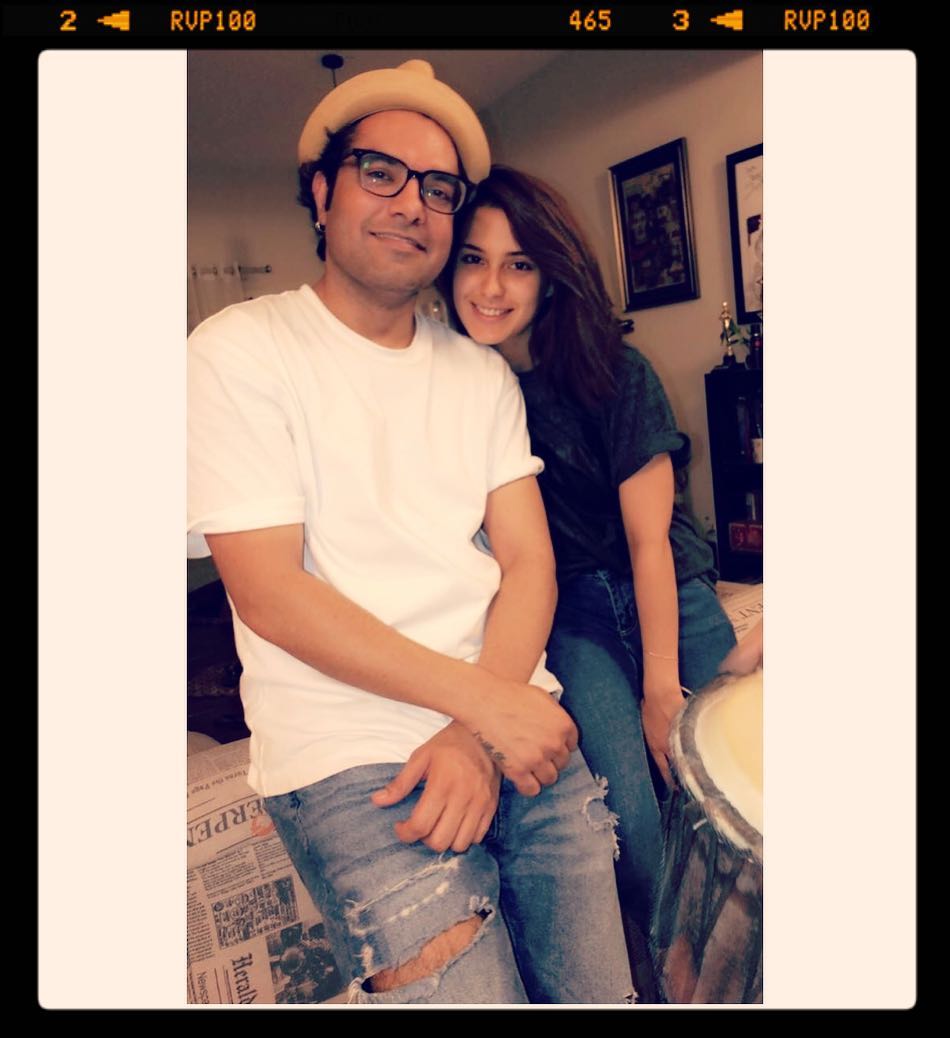