It seems that whatever Yasir Hussain says as a joke , he just buys hate and trolls. He recently commented on his Bff Asad Siddiqui and Zara Noor Abbas ‘s picture in which both were wearing green, that both are looking like Salad leaves and people aren’t even ready to take up such humor they say we are irritated with such humor.

Alot of people didn’t like this comment, previously people were angry on his comment over Hania Amir’s story when he called her Danedar on her acne.

He once took a dig at Ahsan Khan at award show which was not even appreciated by Ahsan himself, despite being careful Yasir just dont stop and invite people’s wrath. Yasir also says that those who don’t understand my humor need to improve sense of humor, which we understand is right but we think humor also needs to be upgraded for example Ahmad Ali Butt, the way he tackled the whole crowd on LSA during one blooper.

Besides this hate and trolls Yasir’s fans are lecturing haters with full devotion that why you gus can’t take this joke as a joke, meant for his BFF, well yes people need to also develop a certain level of patience because everything isn’t said out of one context that’s taunting and sarcasm. Some things are really said as being friends and we actually love Yasir and Asad’s friendship. And apart from trollers Zara Noor Abbas really enjoyed this comment of Yasir. 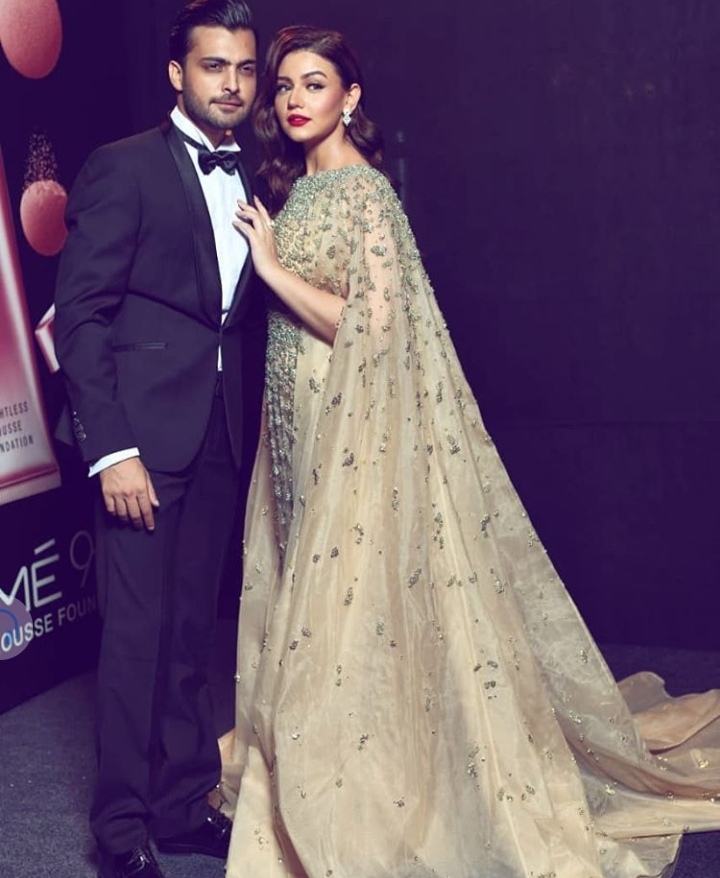 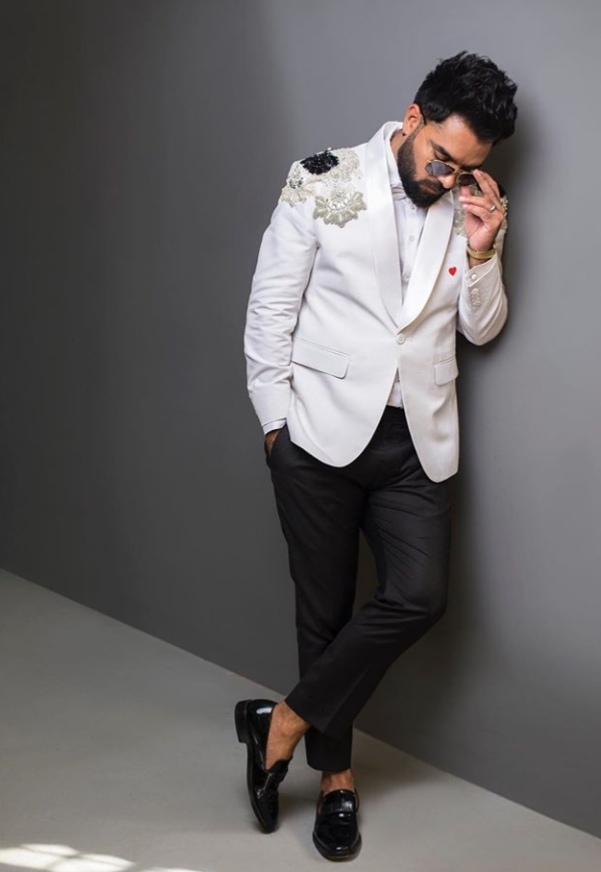 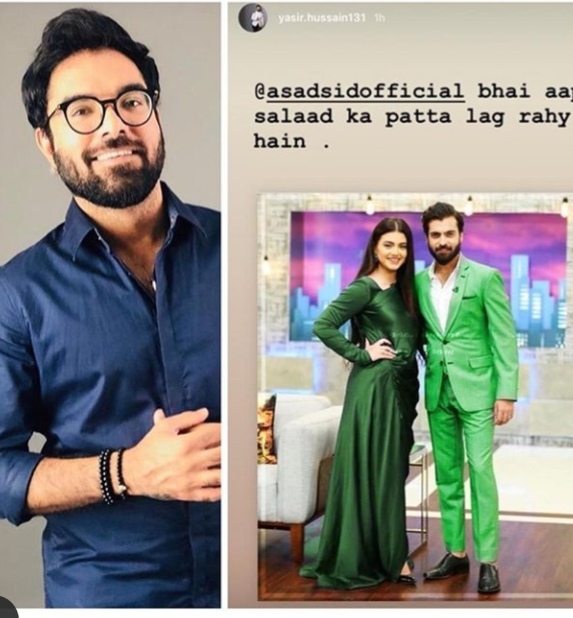