Hum Awards are being held soon and most of our entertainment industry went to Canada for the event. Singer-Actor Farhan Saeed expressed his disappointment on this as he wanted more and more Pakistanis to vote. Imran Abbas also showed disappointment as he expressed his views:

Though he did not target anyone specifically, Yasir apparently took it to heart and had a very irrational reply: 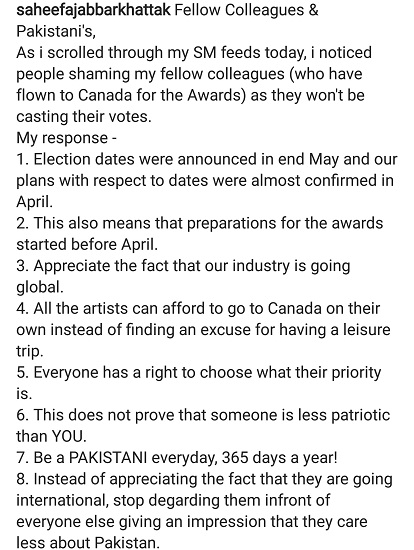 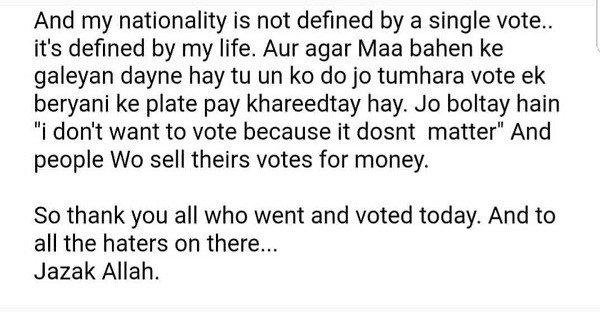