Yasir Nawaz is a talented and accomplished Pakistani Showbiz star. He is a Television and film actor, Producer, Director and screenwriter as well. Talent runs in his genes because of being born in an artistic family. Yasir Nawaz recently appeared in “Good Morning Pakistan”. 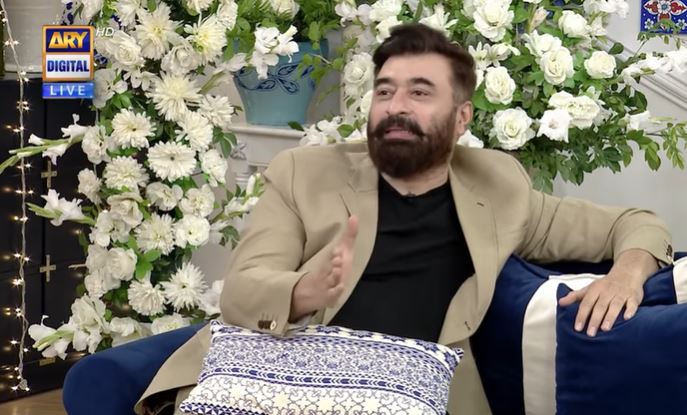 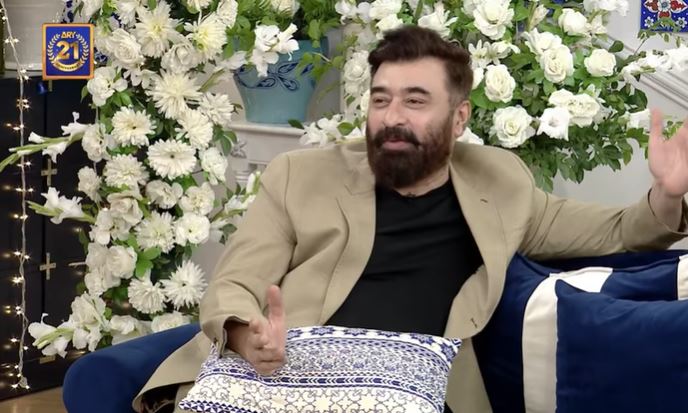 “I asked them to give me the whole script first because the drama was written by Khalil-ur-Rehman Qamar and he is quite moody to work with so I refused. Then I went for a film shooting so I missed this opportunity unfortunately”, added Yasir Nawaz. 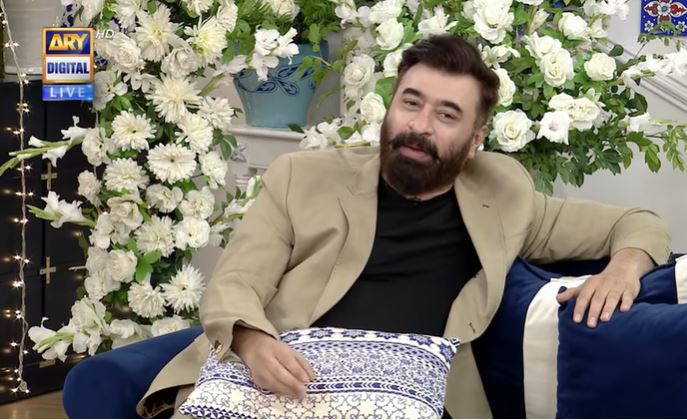 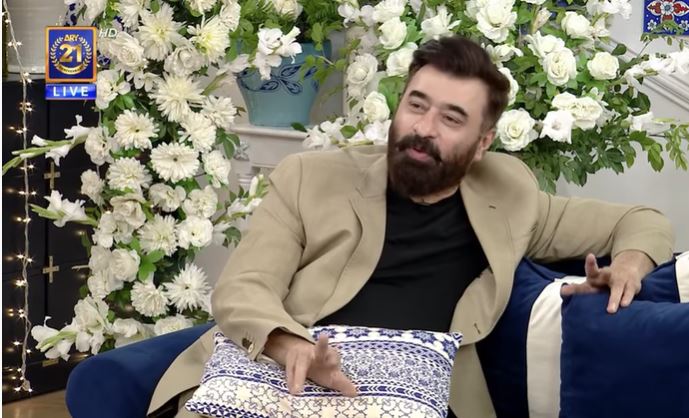