Yasir Nawaz’s film Wrong number has been subjected to criticism both from viewers and some celebrities also who think that the comedy in the film is not up to the mark. The trailer of the film has disappointed some people who were very happy with the revival of the Pakistani cinema because they think that this film is against that spirit.

Yasir said that he was very sure that people will thoroughly enjoy the comedy in the film. He also said that by the time the film ends people will want more of it.

Talking about the film Javaid Sheikh said, “Actually it’s right number not Wrong No., you will find that out on Eid. It’s a thoroughly entertaining film.”

Here are the trailers of the film and some promotional pictures: 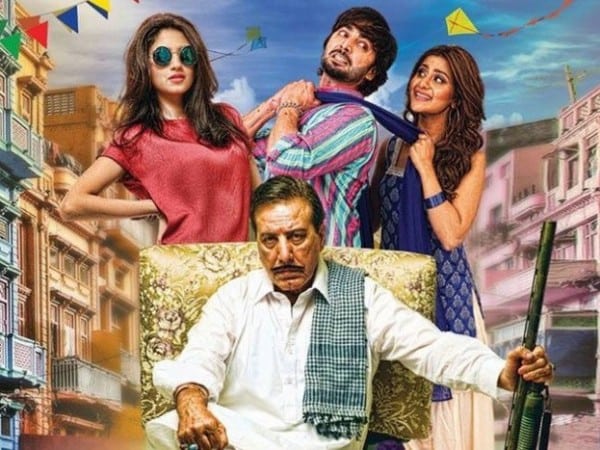 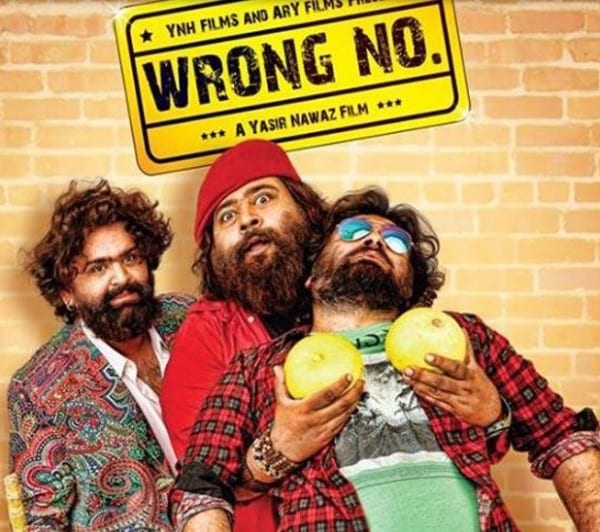