Now that the people are appreciating Pakistan’s comedy and not finding it cheap, the producers too, are taking serious interest in investing their money in comedy sitcoms knowing that the ventures will be bringing back a decent revenue. Though sitcoms like Bulbulay and Nadaniyaan are more like a benchmark of comedy these days, the actors are trying still their best to impress their fans offering a new flavor of their acting.

We have been sharing all the latest news about the upcoming shows like “Shadi Wala Ghar”, “Ek aur Ek Dhai”, etc., here we are again with a news of an upcoming show “Yeh Shadi Nahi ho sakti” which will be aired on ARY Digital. Been directed by Anjum Shehzad, the drama enjoys the privilege of been written by Vasay Chaudhry. It is yet difficult to share more about the storyline as the officials haven’t revealed much about it, but what can be predicted here with the promotions of the drama is the fact that Mohib Mirza and Urwa Hocane will be seen doing something different this time. 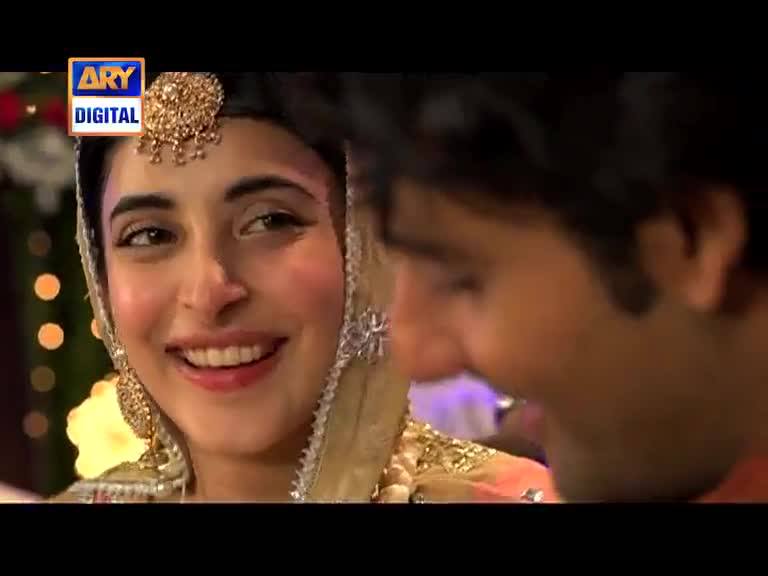 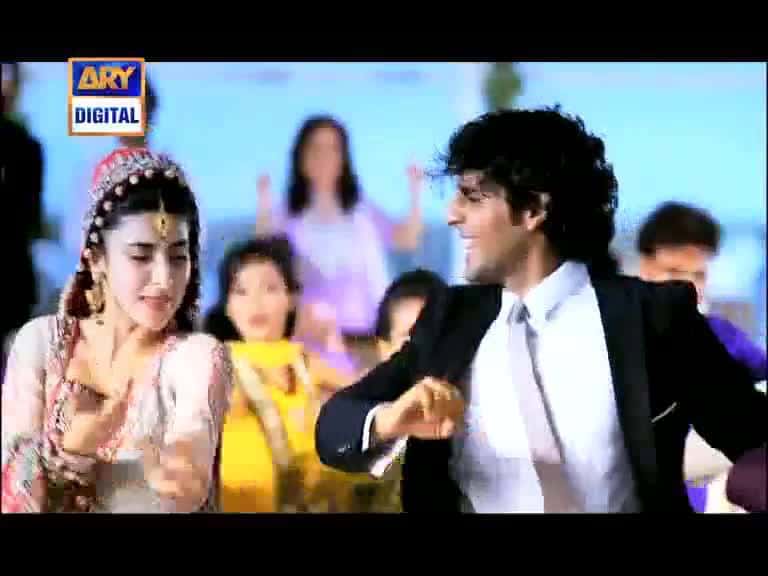 Mohib’s fan who were talking about his vague hairstyle in his previous drama “Kash Aisa Ho” would be delighted to see him in a new hairstyle finally.

Here are the promos of the drama,