Yasir Hussain’s Recent Take On Nausheen Shah As An Actor

Yasir Hussain is a brilliant Pakistani host , actor and writer . He is mostly known for indulging in controversies with fellow actors due to his blunt personality. He also admits that he doesn’t shy away from saying the truth. 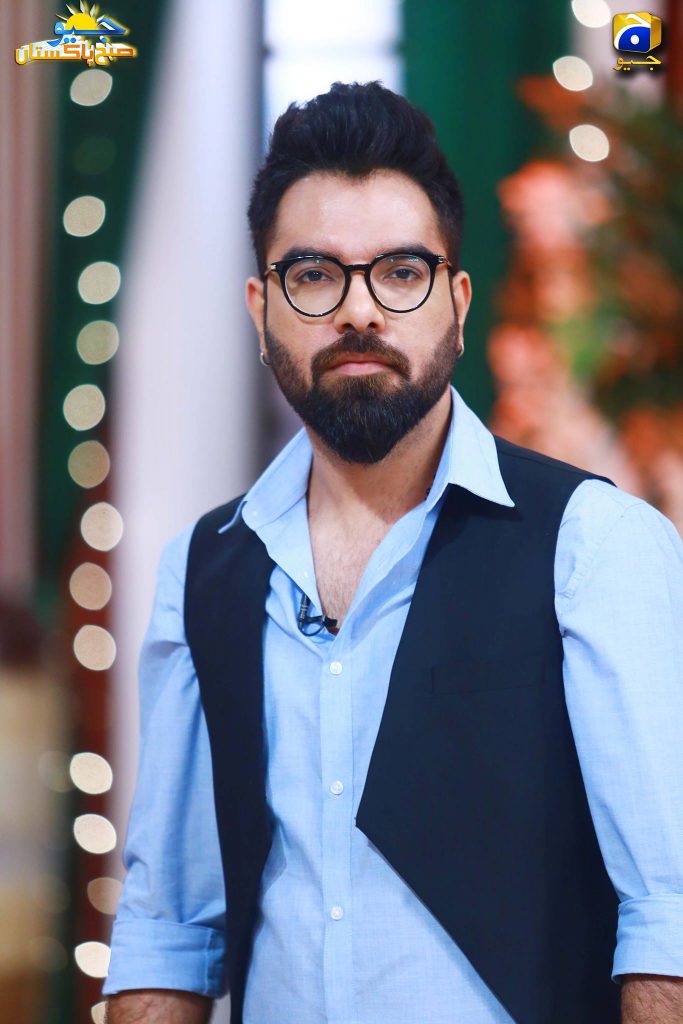 His recent controversy occured on Vasay Chaudhry’s show Ghabrana Mana Hai where he said that Nausheen Shah crashed his wedding . The two , after that, continued to involve in feuds. 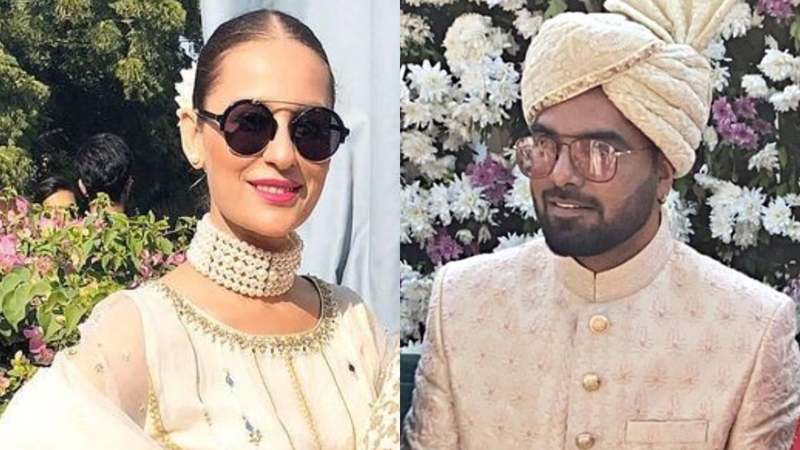 It seems that now, Yasir Hussain wants to be on good terms with Nausheen as the one praised her in a show “The Mazedar Show”. 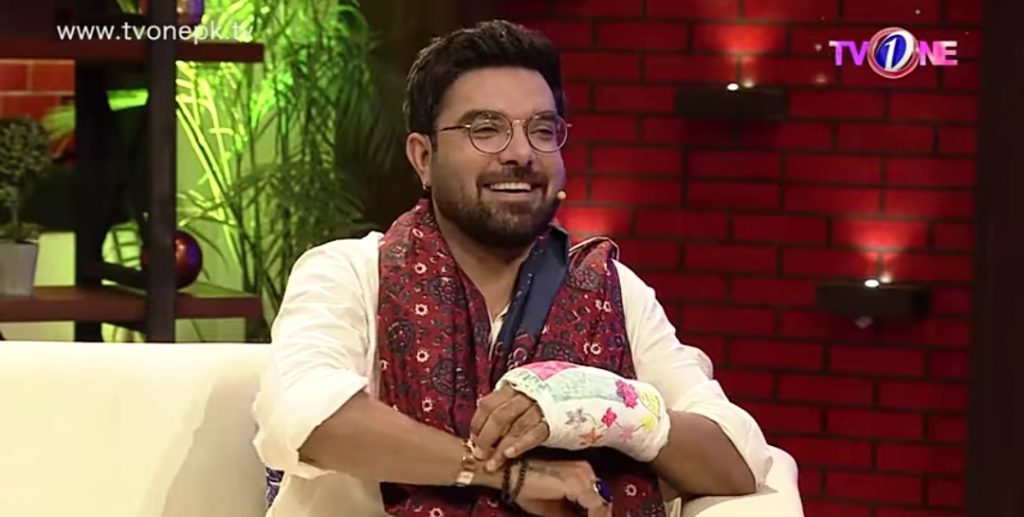 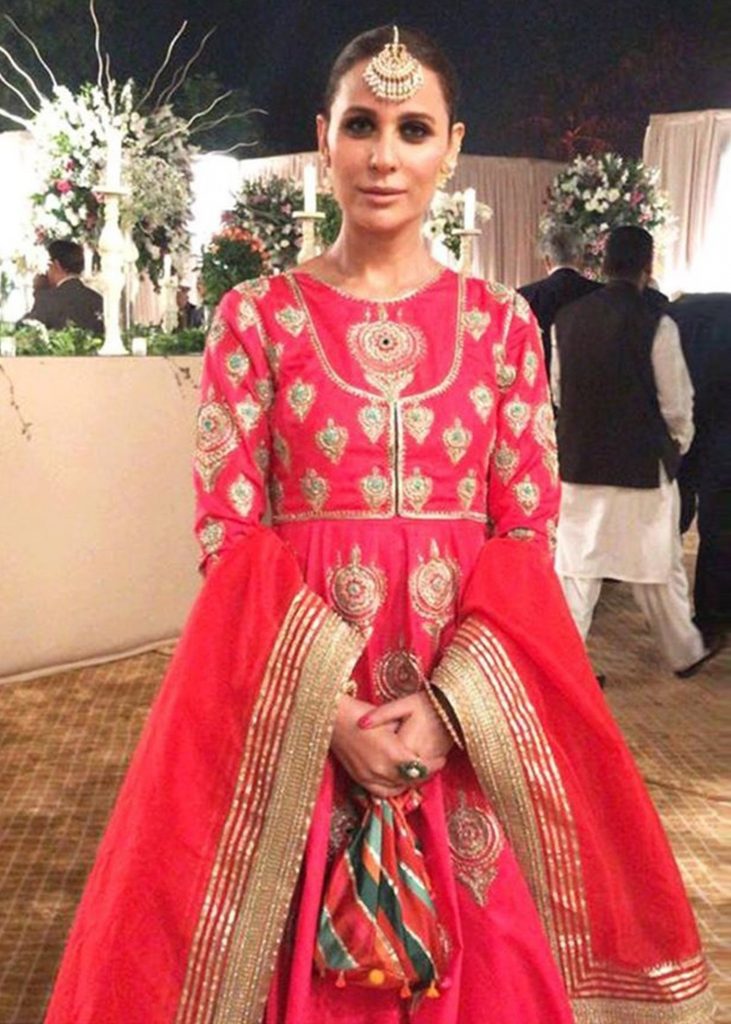 He further elaborated, ” Nausheen Shah is really good actress, she is versatile but underrated and I think that she should be considered for much bigger roles, she can ace any character ” 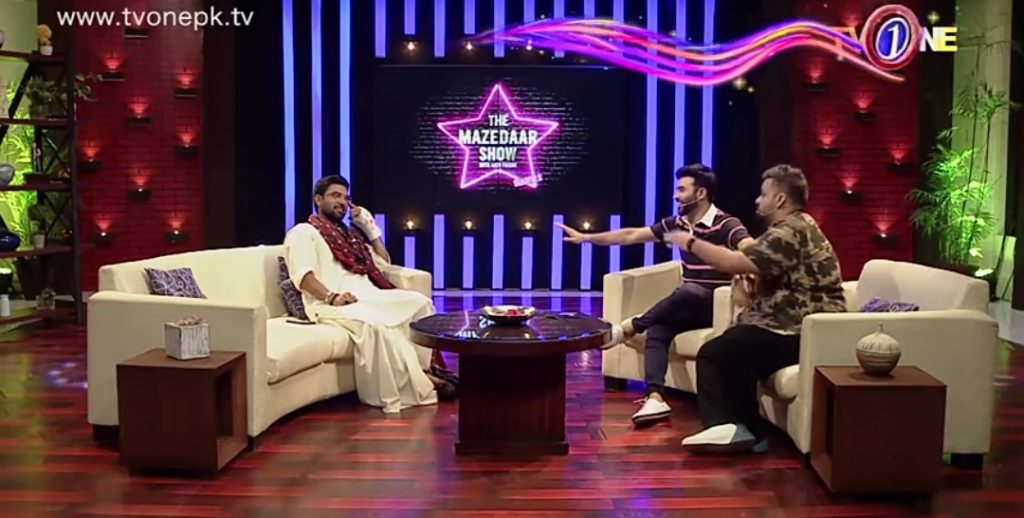 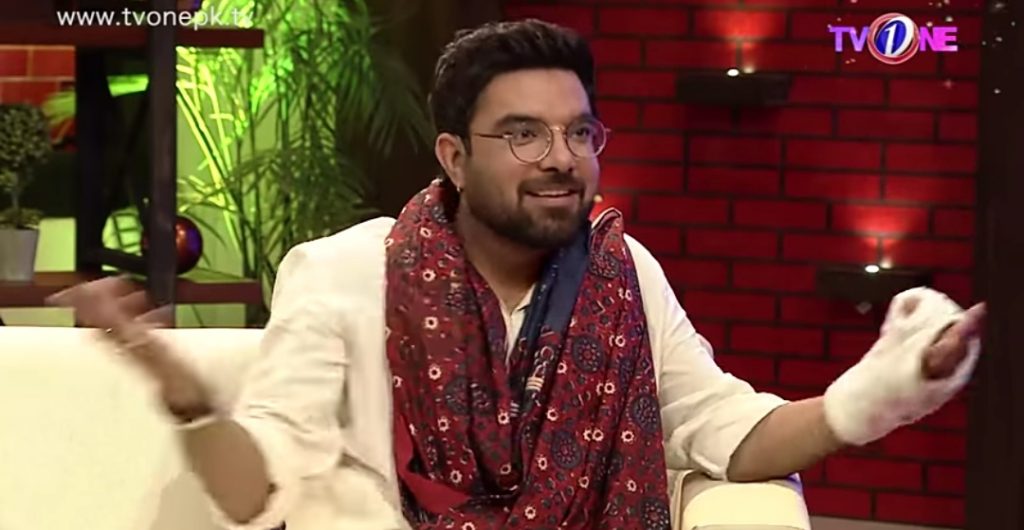