TikTok has been smashing download records ever since its launch worldwide. The TikTok craze has gotten to everyone irrespective of their age.

As the small video sharing app is facing troubles across some countries due to its Chinese connection, other social media platforms are copying its idea.

First, it was Instagram that rolled out Reels, a TikTok-like video sharing platform. Now, YouTube has also joined in the party with a TikTok competitor of its own, Shorts.

YouTube explained Shorts as a “new way to express yourself in 15 seconds or less.” YouTube’s answer to the TikTok will feature creator tools that are similar to Chinese-owned TikTok’s.

According to YouTube’s vice president of product management Chris Jaffe Shorts is “for creators and artists who want to shoot short, catchy videos using nothing but their mobile phones”.

Shorts is nothing more different than TikTok as it also has a multi-segment camera to string multiple video clips together, speed controls, and a timer and countdown to record hands-free.

Furthermore, you can also add music to your videos just as TikTok.

Shorts has initially been launched in India, where TikTok along with other Chinese apps were banned recently. After testing it in India, Shorts will be launched in rest of the world as well. 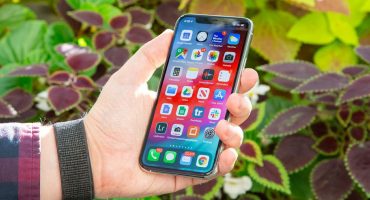 Rumours: Here’s When iPhone 12 Will Be Launched? 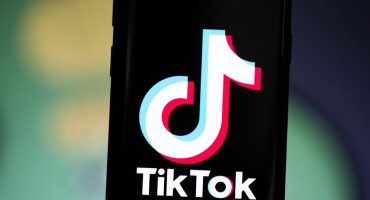 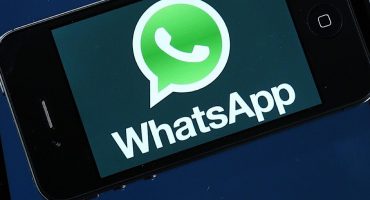 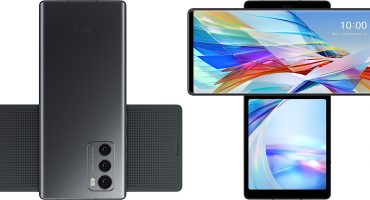 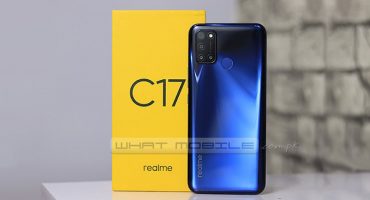 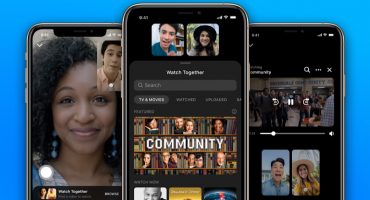