Presently if you want to be star or celebrity you don’t have to be a part of electronic media you can do that easily by taking edge of social media. Just make a channel on YouTube and show your talent there. If people like you are a star a “YouTube Star” also known as YouTuber. From the past few years the concept of YouTubers has raised and many people has got publicity from YouTube including Zaid Ali Tahir, Sham Idrees, Shahveer Jafry and many others. Shahveer Jafry is a Canadian-Pakistani. Shahveer Jafri got the fame from his comedy videos on YouTube. Shahveer also uploads Vlogs on his channel. He successfully runs his own YouTube channel by the name of Shahveer Jafry with 1.99 Million Followers. Shahveer Jafry has became a celebrity he is been invited in shows as a guest and in Award shows as well. Shahveer Jafri also acted in Abrar-ul-Haq’s controversial song Chamkeli against Mehvish Hayat. Shahveer Jafry celebrated birthday of his mother and here we have pictures from the birthday celebrations of Shahveer Jafry’s mother. Let’s have a look at these adorable photographs of Shahveer Jafry and his gorgeous mother: 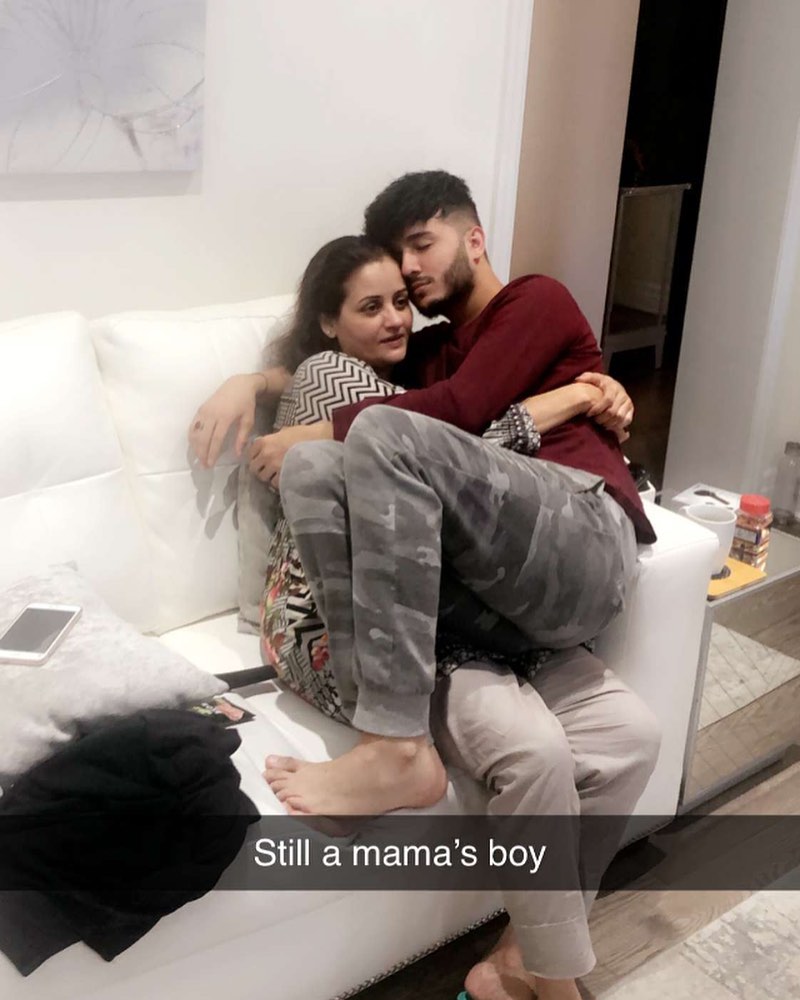 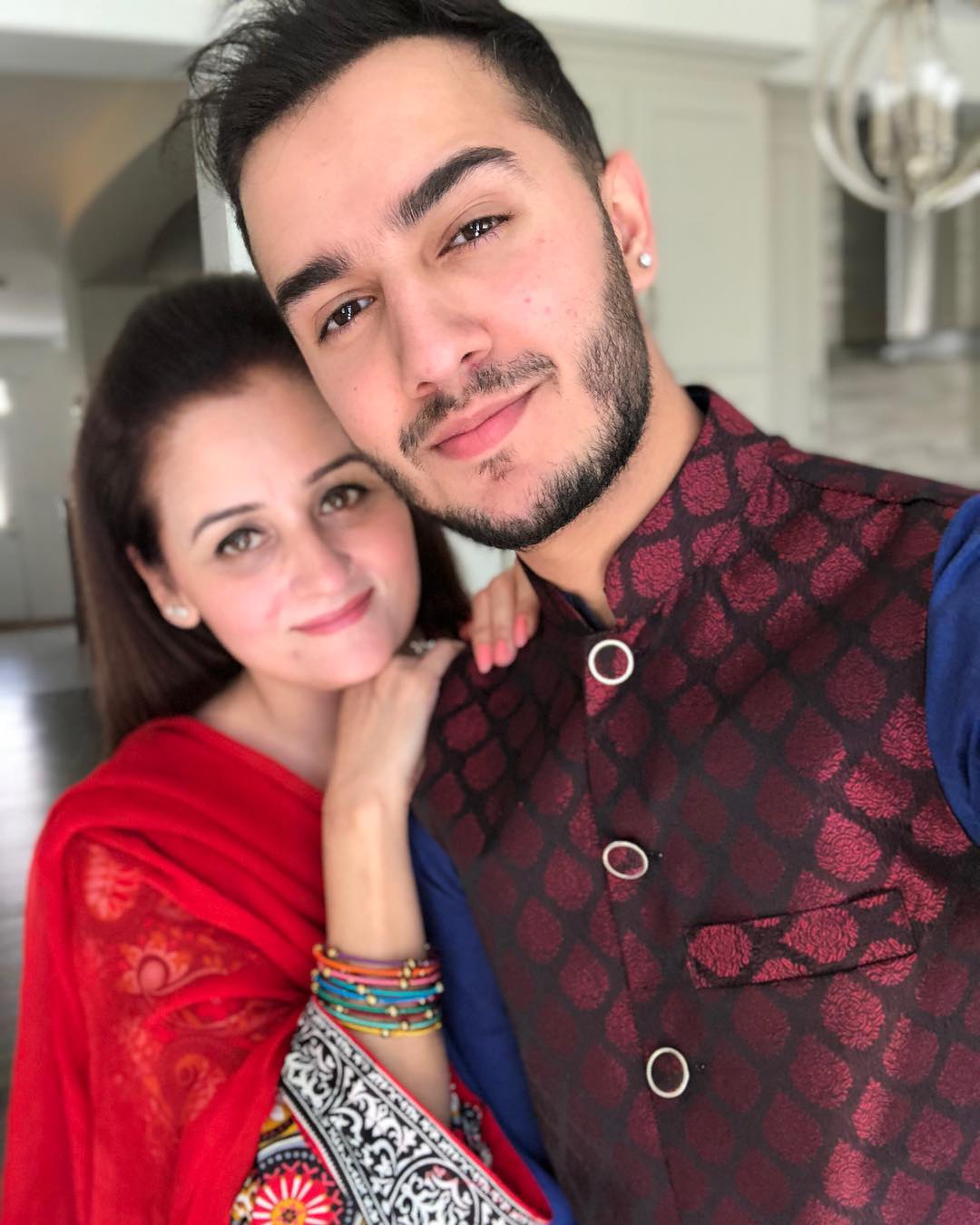 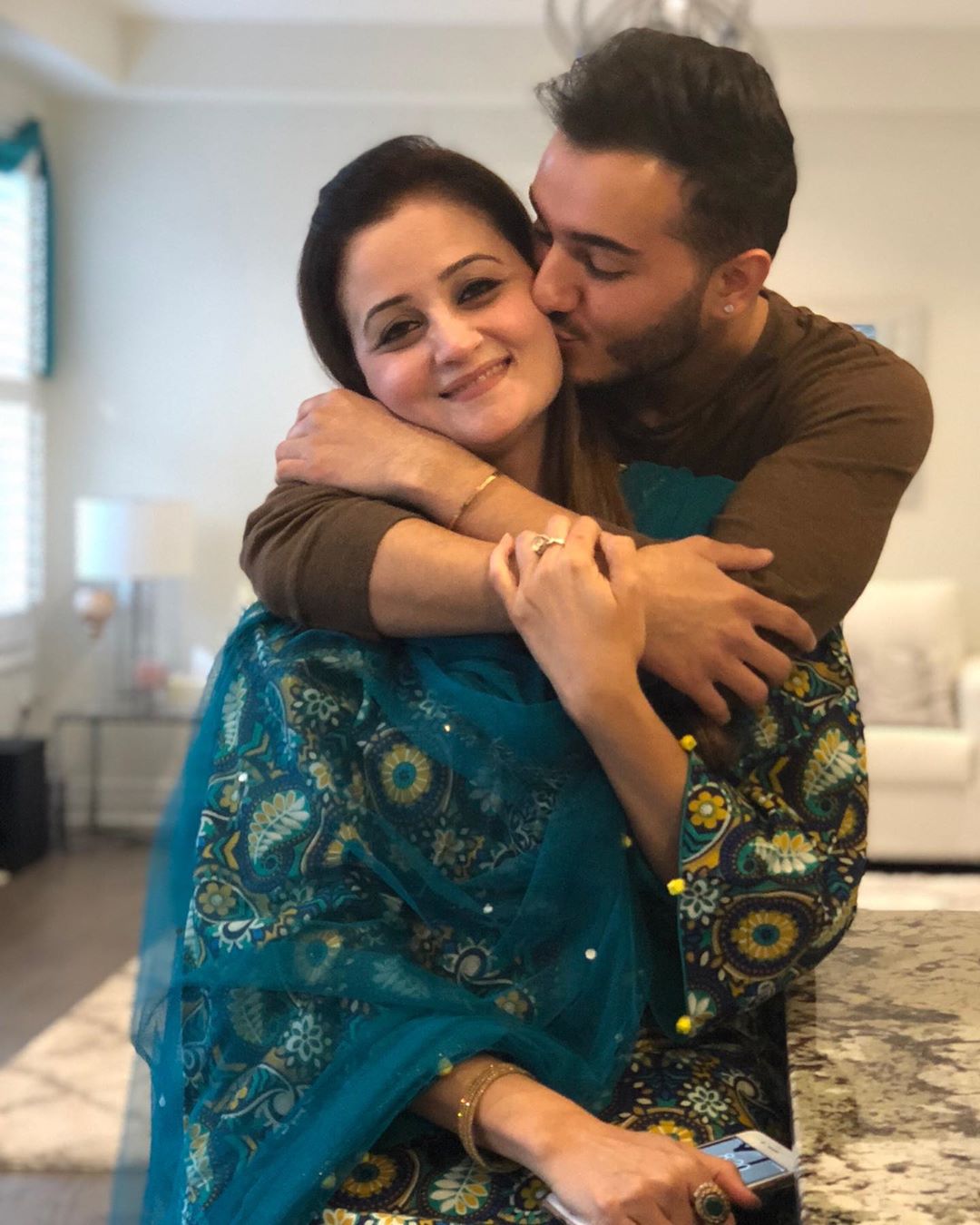 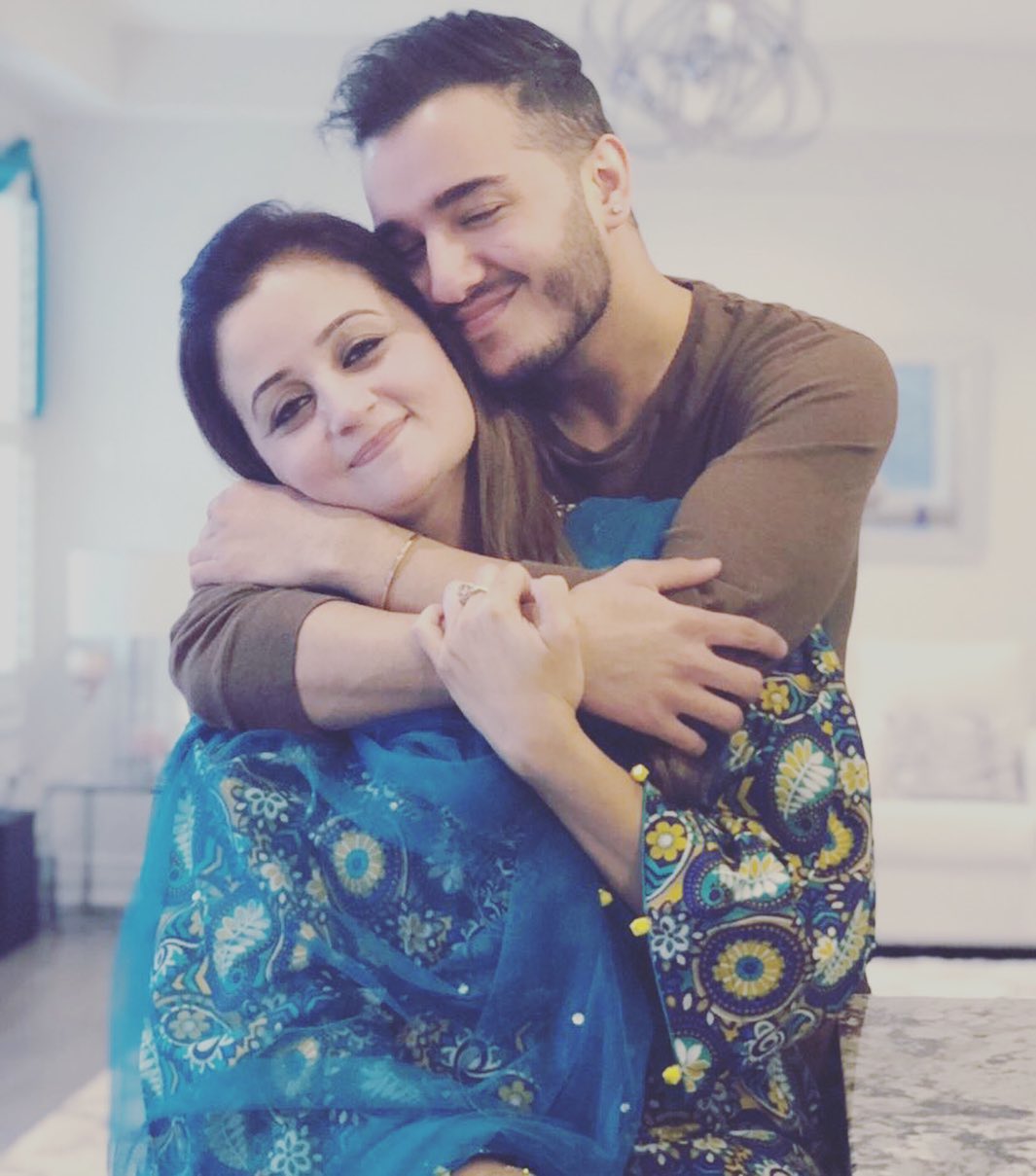 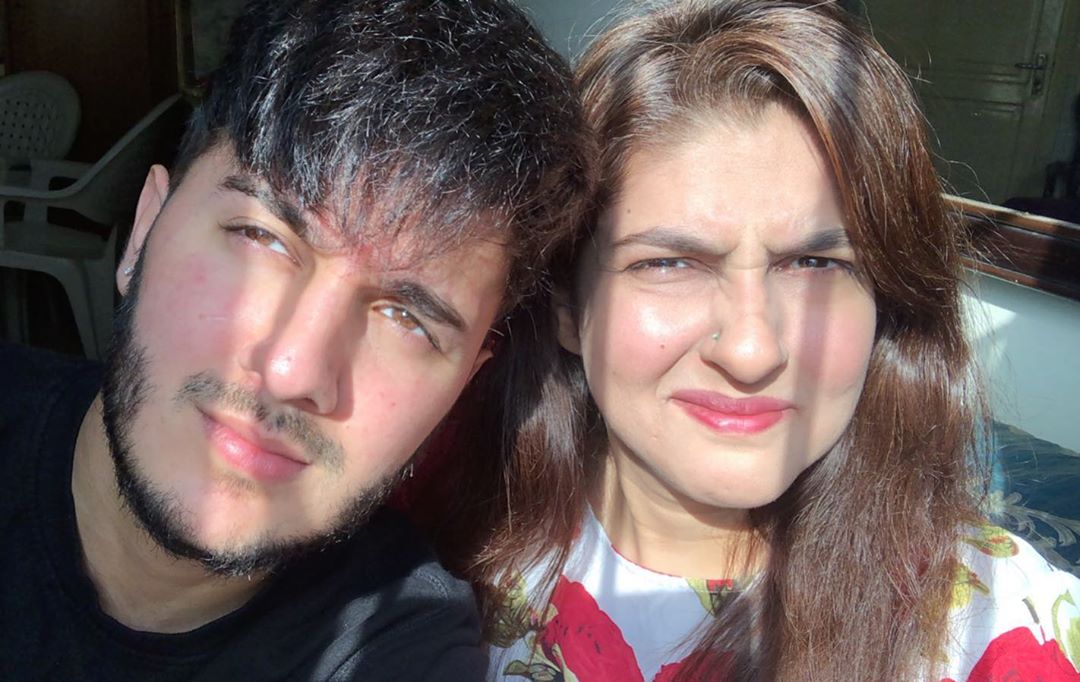 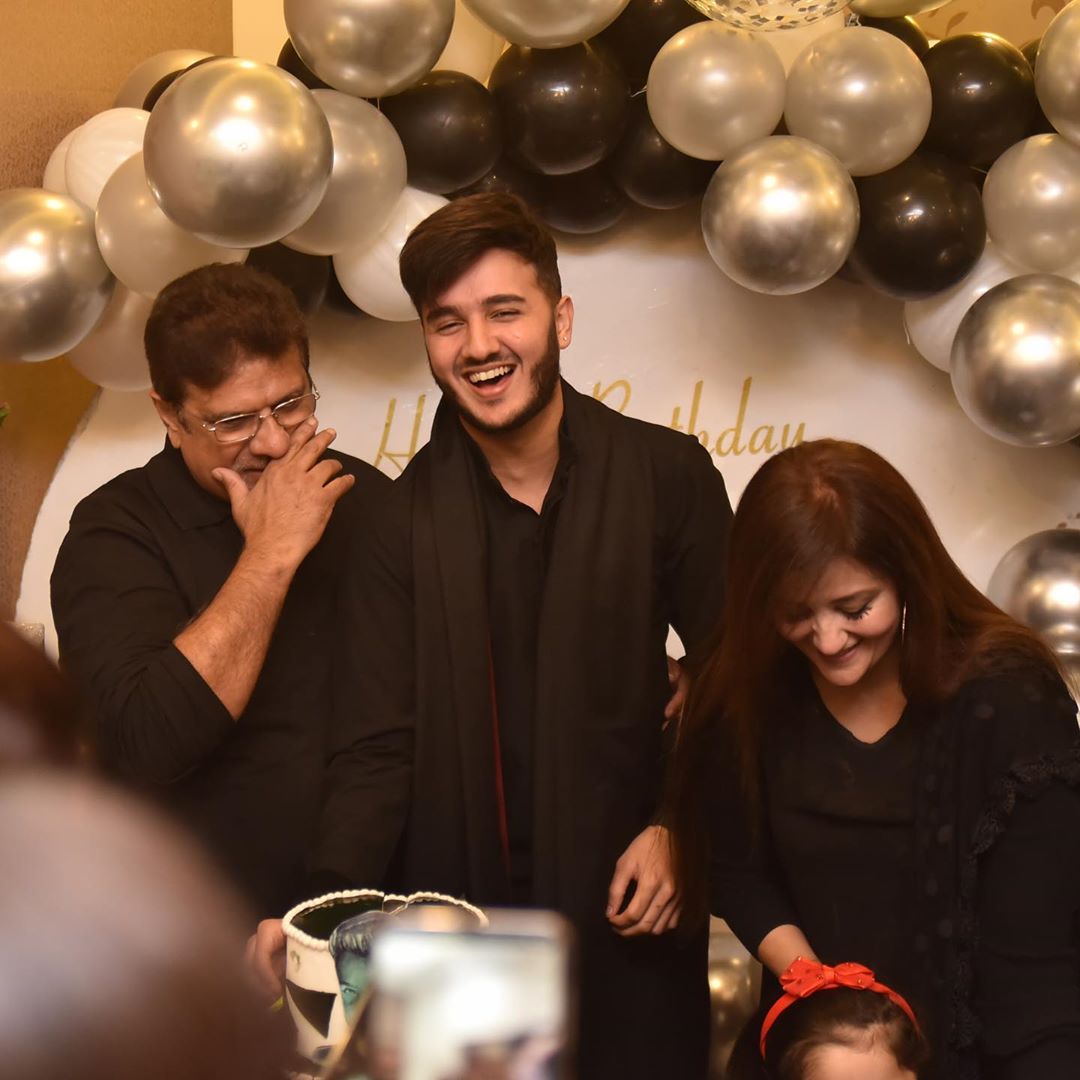 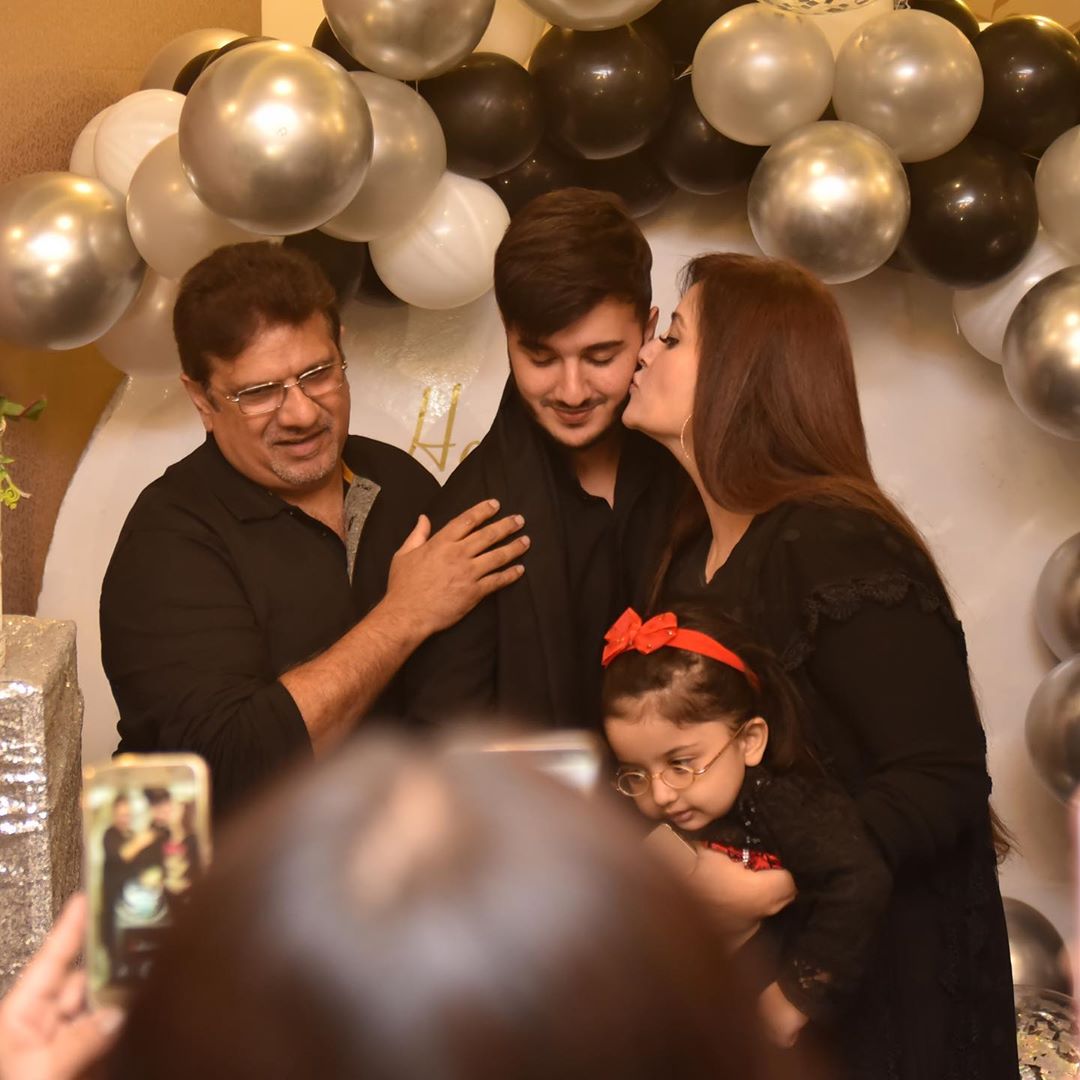 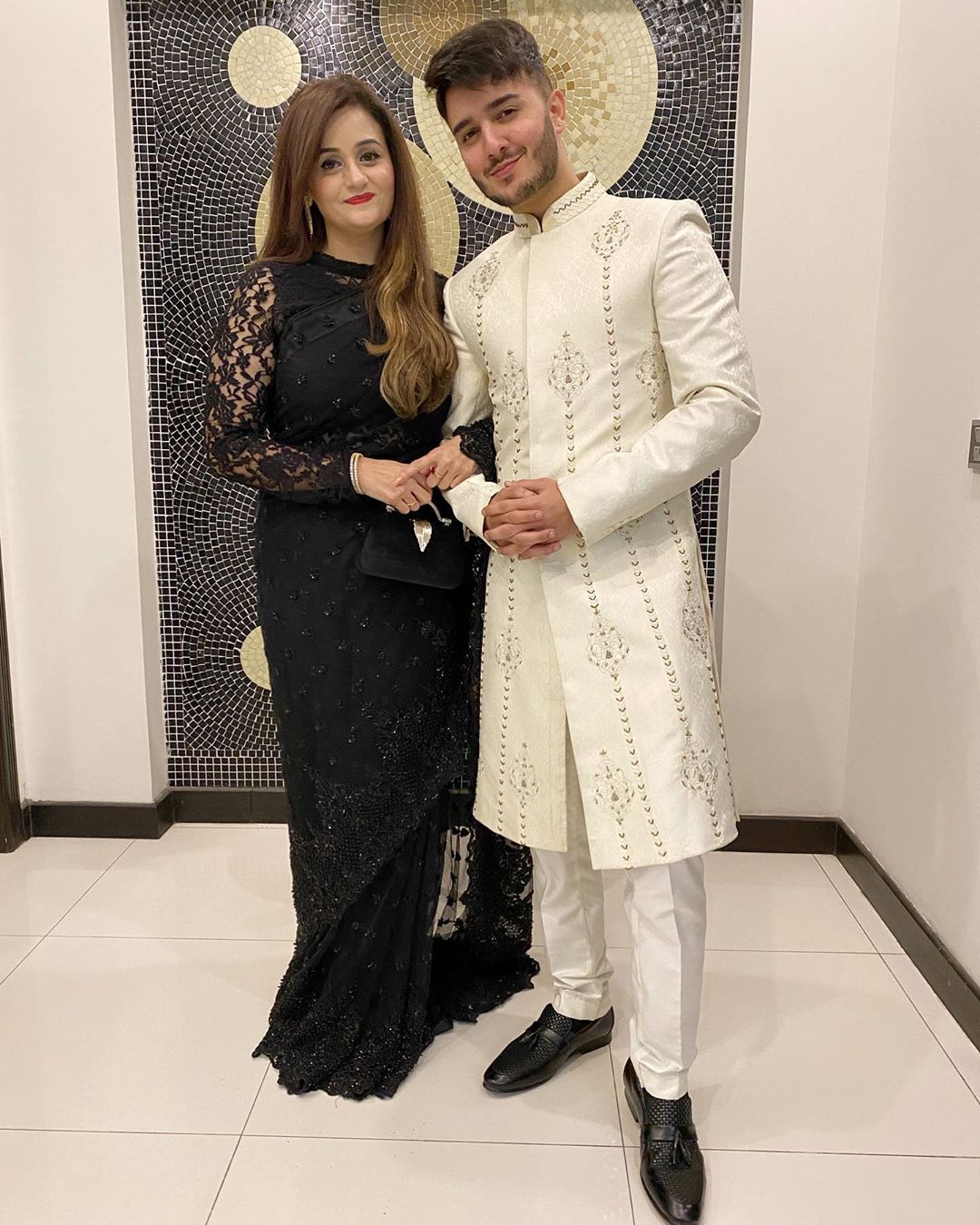 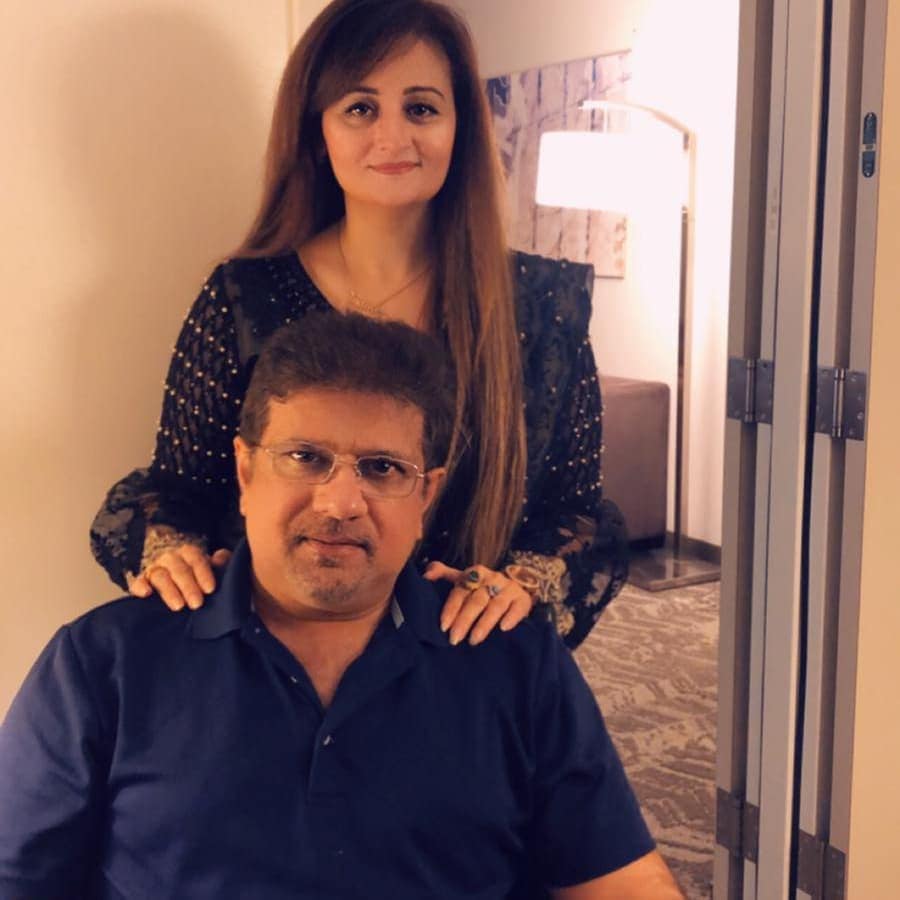 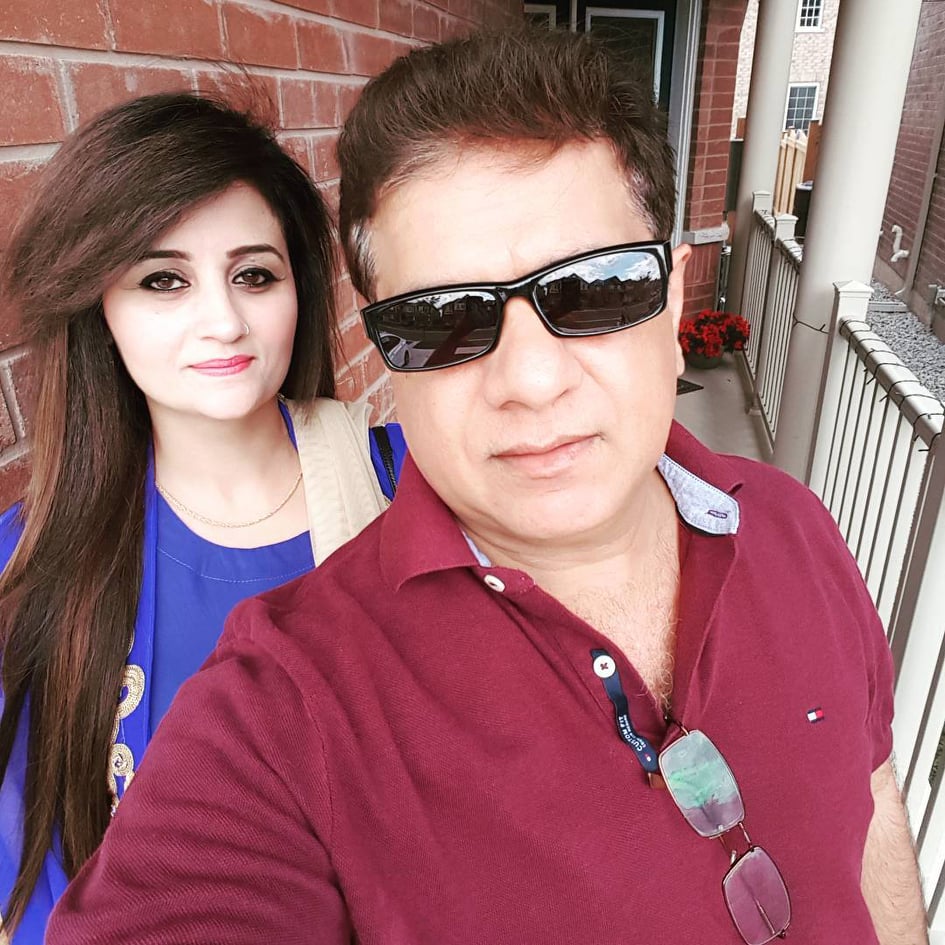 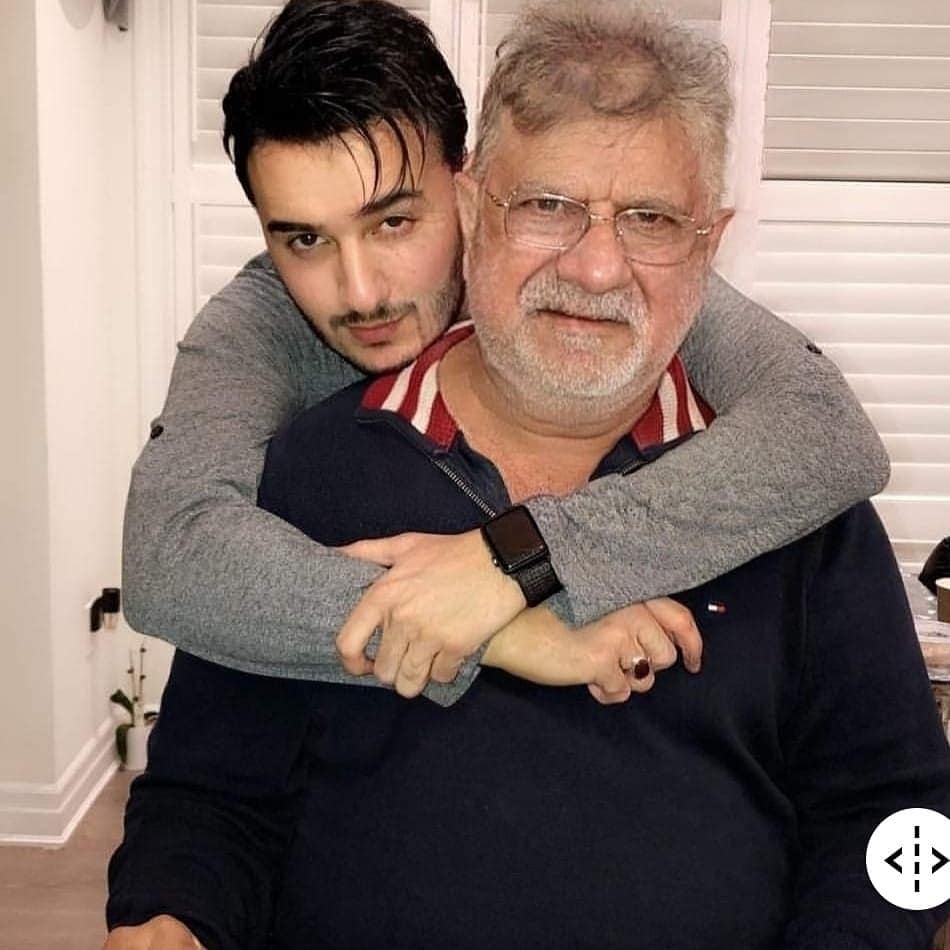 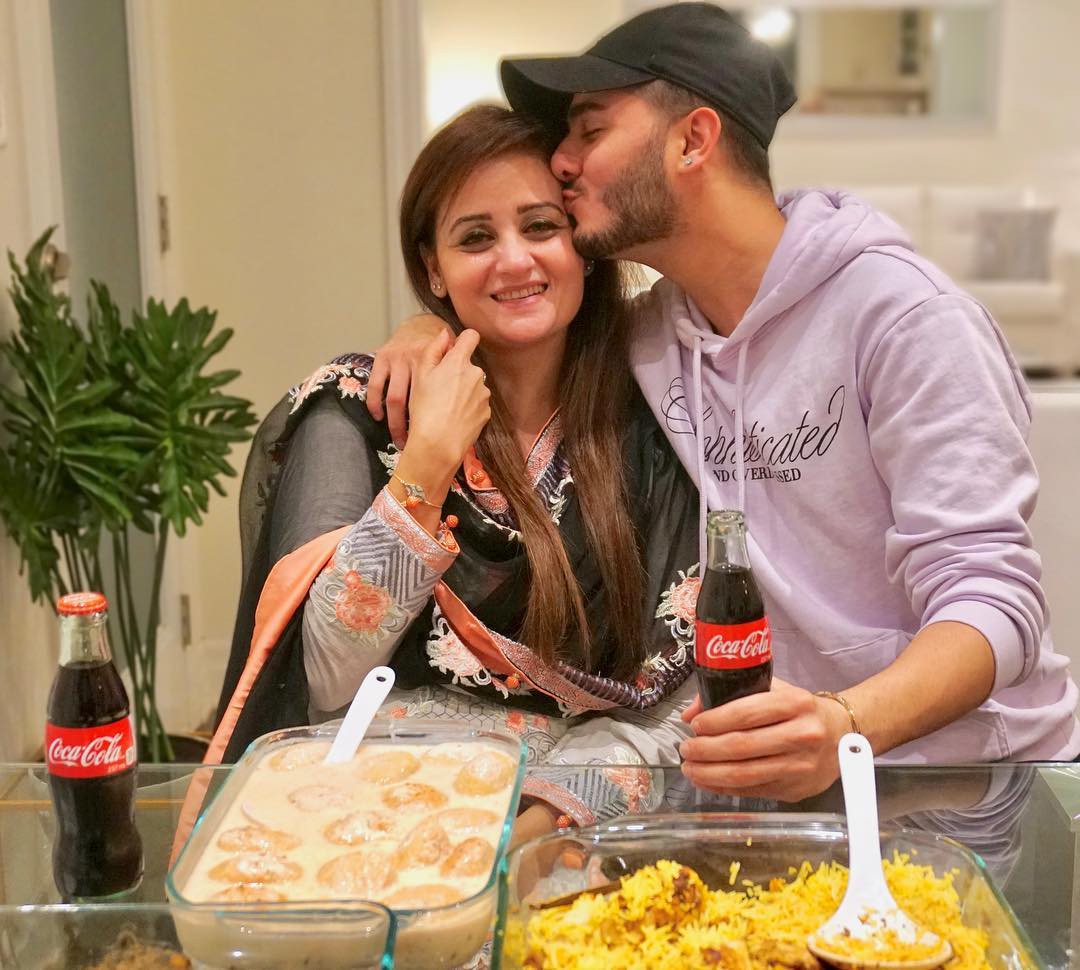 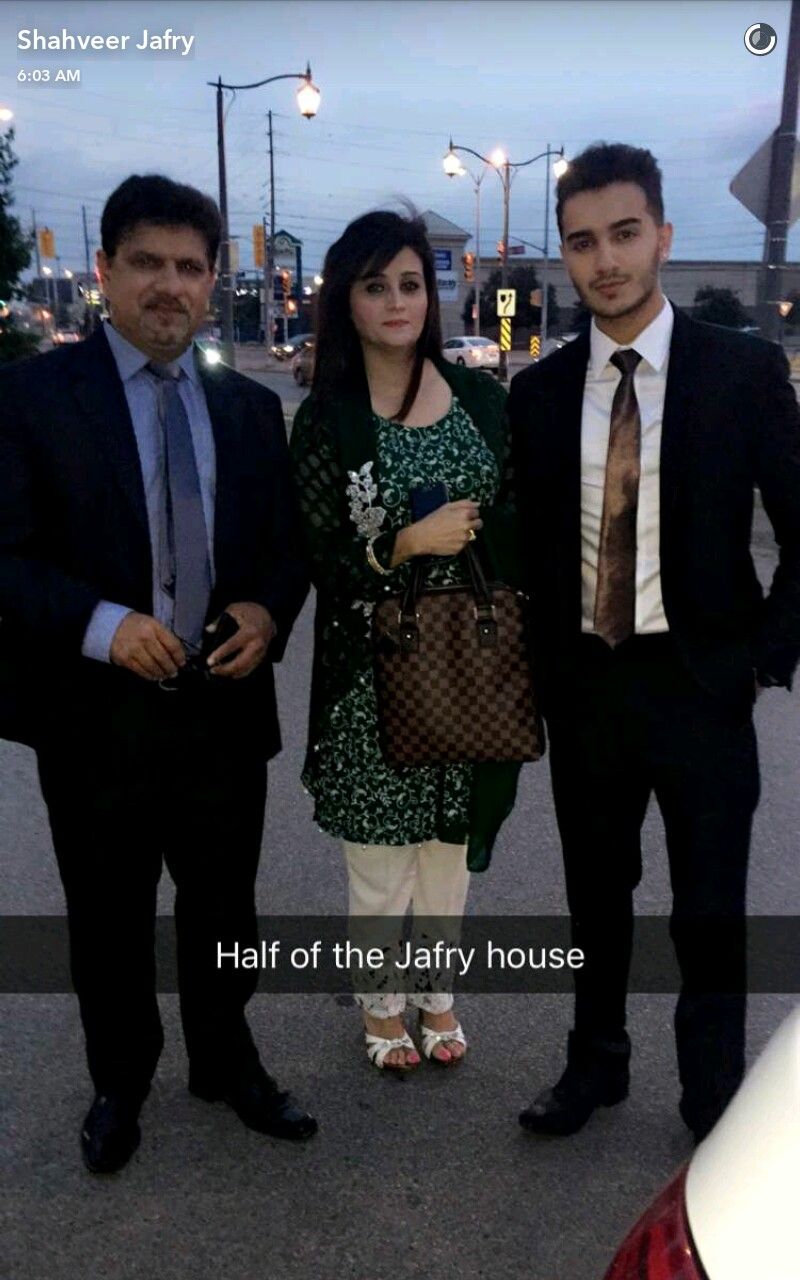 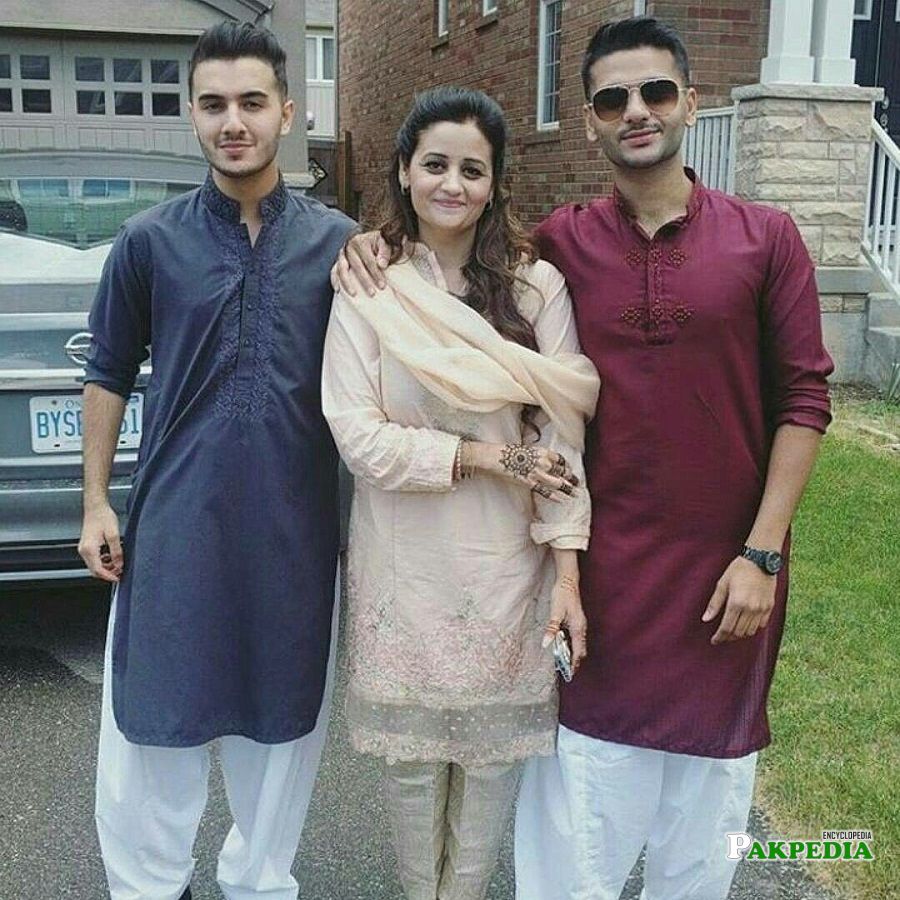 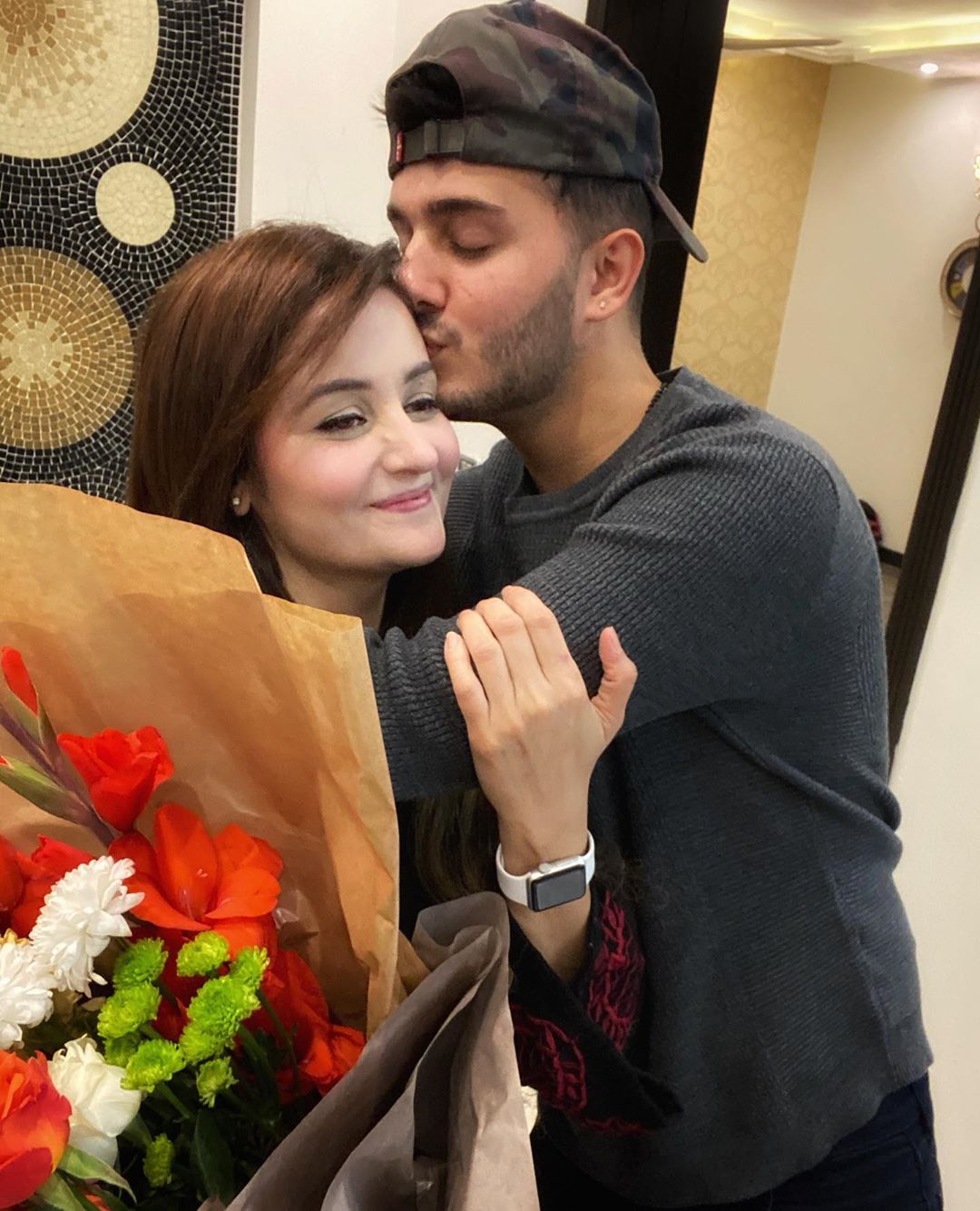 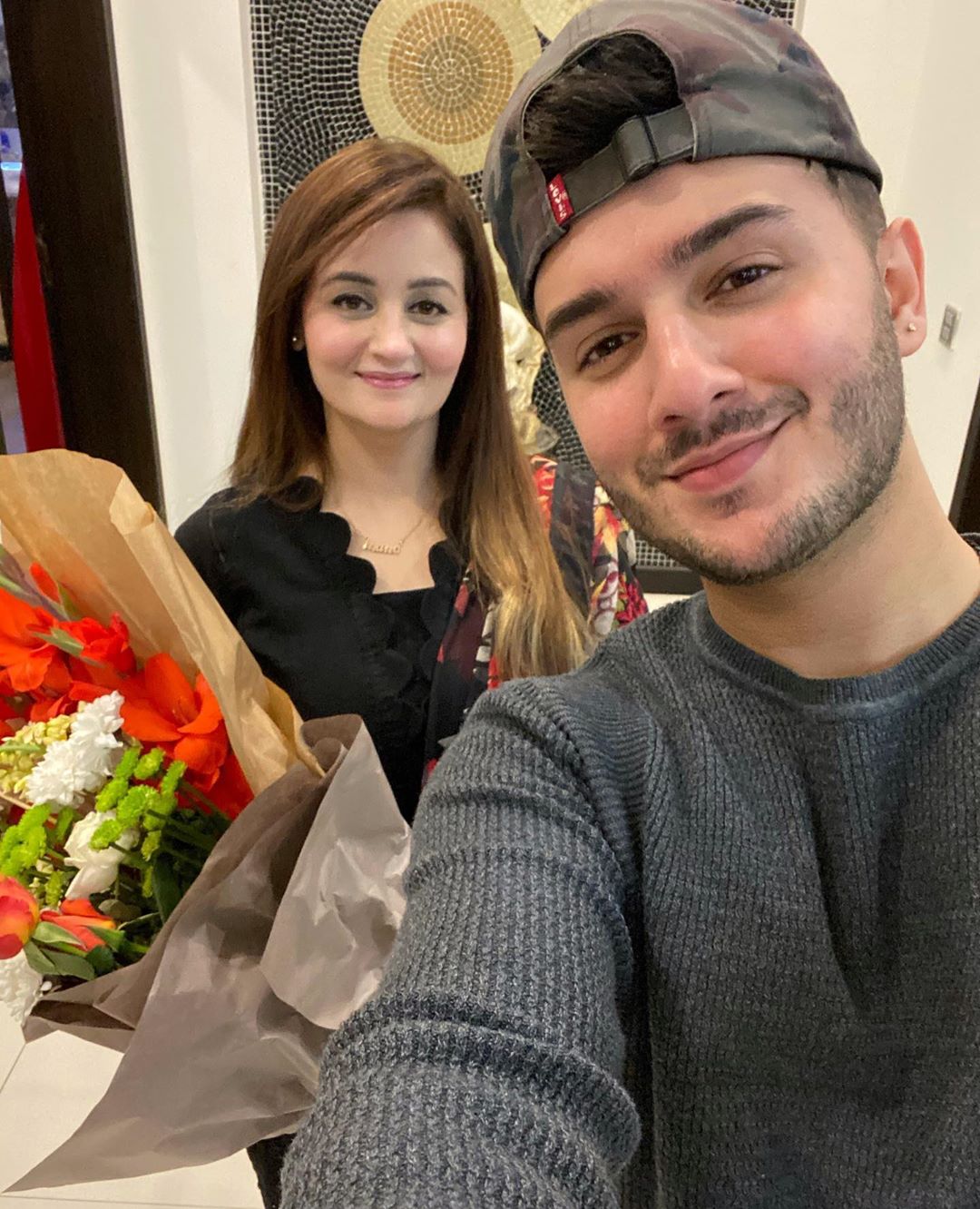 Share your thoughts about these alluring images in comments section! 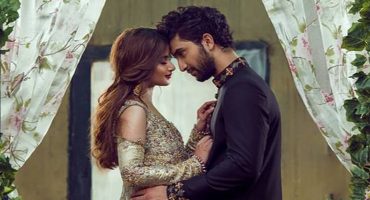