Yumna Zaidi Is All Set To Make Her Film Debut

Yumna Zaidi is the perfect example of slow and steady wins the race. The actress has been slowly establishing a place for herself in the industry and today everyone knows that no one can do a challenging role better than Yumna Zaidi. She has done some very challenging characters in the recent years from Pyar Ke Sadqay to Dil Na Umeed To Nahi and Prizaad. Her recent stint as Bakhtawar was also a very challenging role but she did it to perfection. 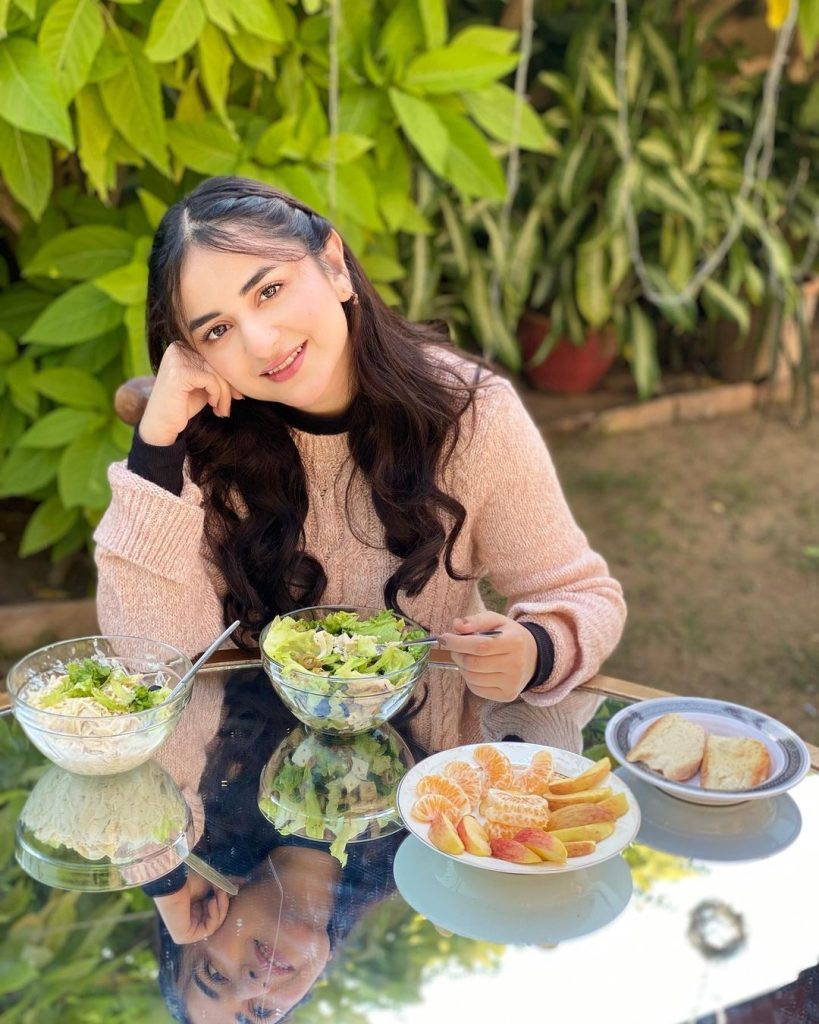 After being crowned the queen of small screen, Yumna Zaidi is set to make her debut on the big screen. Previously the finale of her drama Parizaad was released in cinemas and this time we will see her in a real film and the team is very interesting. 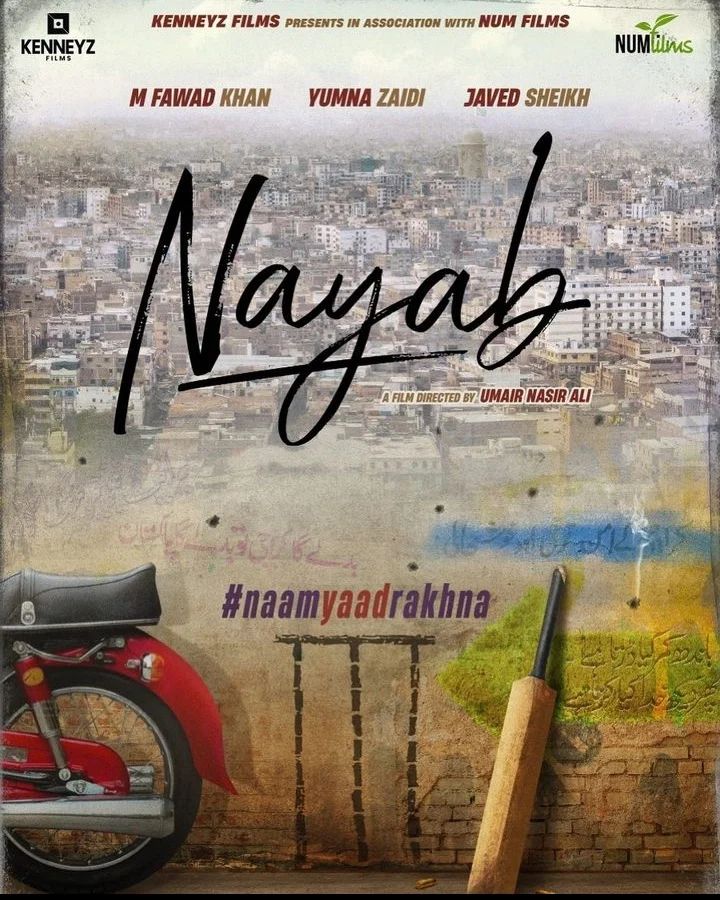 The film titled Nayab is based on cricket where Yumna will be seen donning a cricket kit. It is written by Ali Abbas Naqvi who has written the masterpiece Laal Kabootar while it will be directed by Umair Bin Nisar. The upcoming film’s cast includes Yumna Zaidi, Javed Sheikh and Mohammad Fawad Khan who was seen in dramas like Pehchan and webseries Ek Jhooti Love Story and Churails. Here is the motion poster of the film:

Yumna’s fans are excited to watch her on big screen and the team is definitely an exciting bunch: 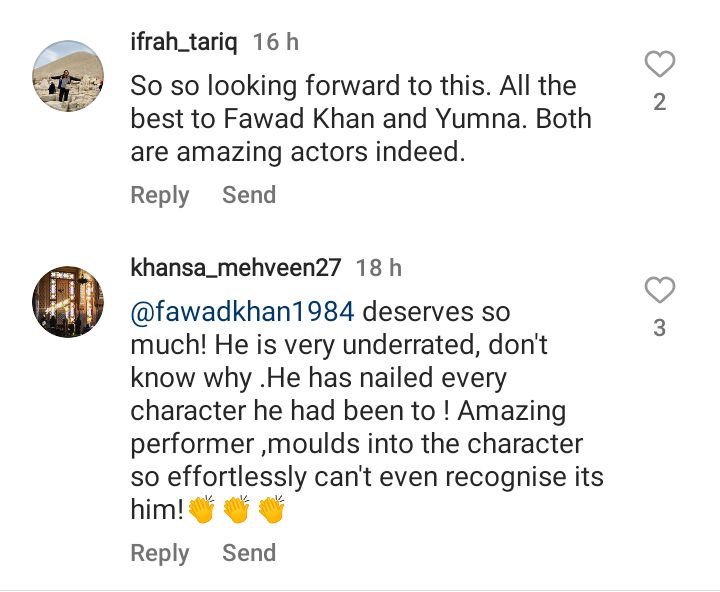 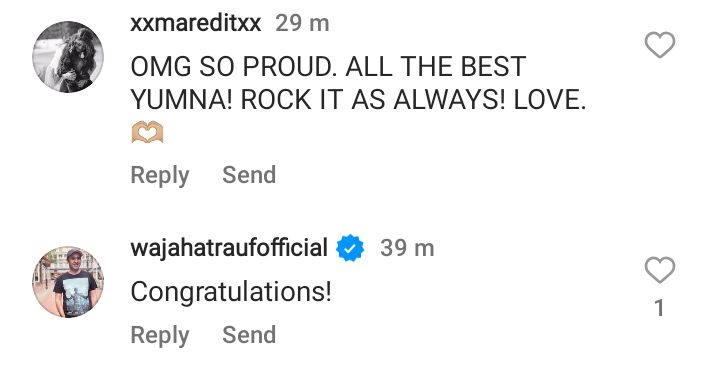 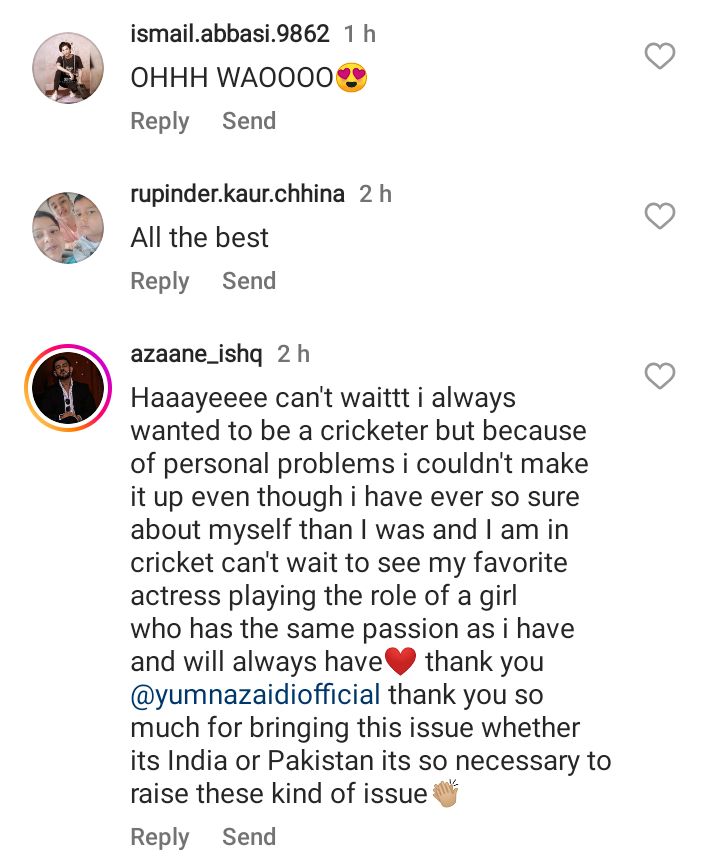 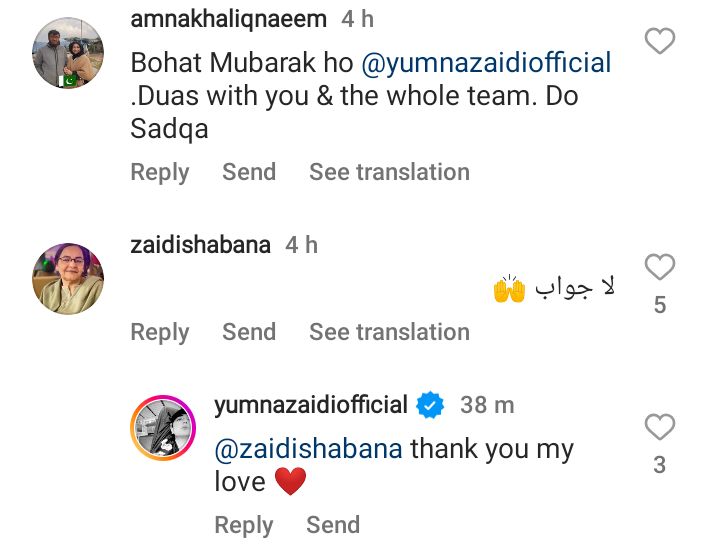 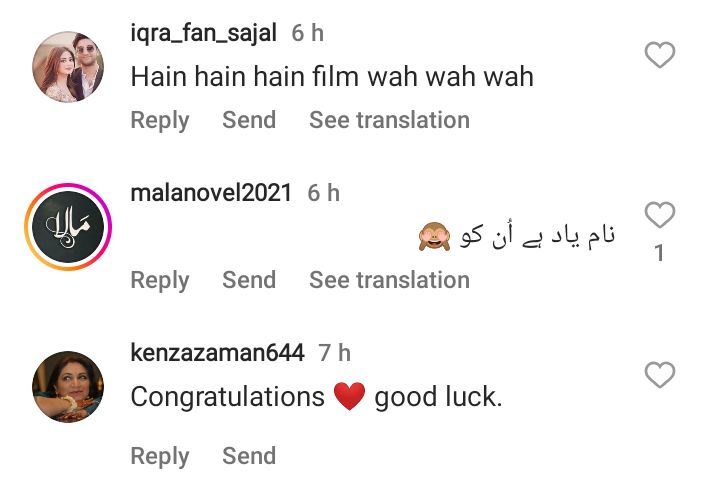 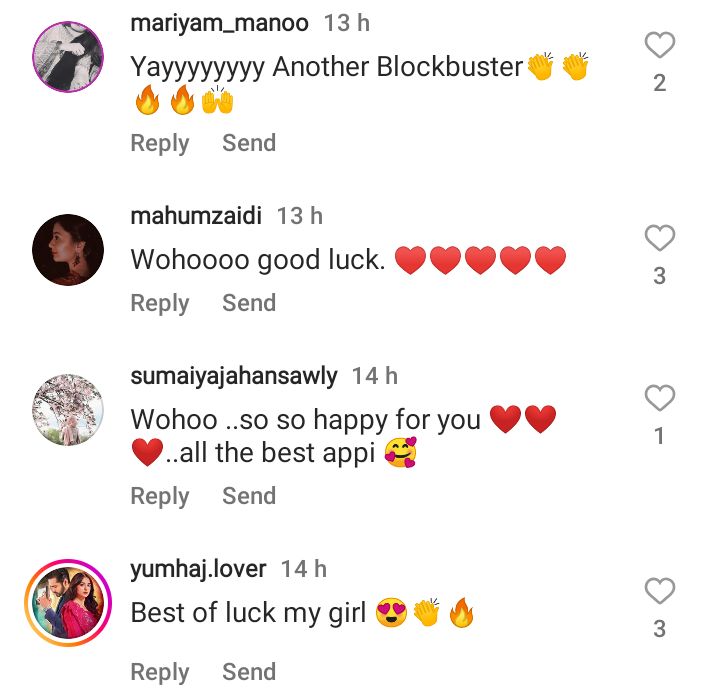 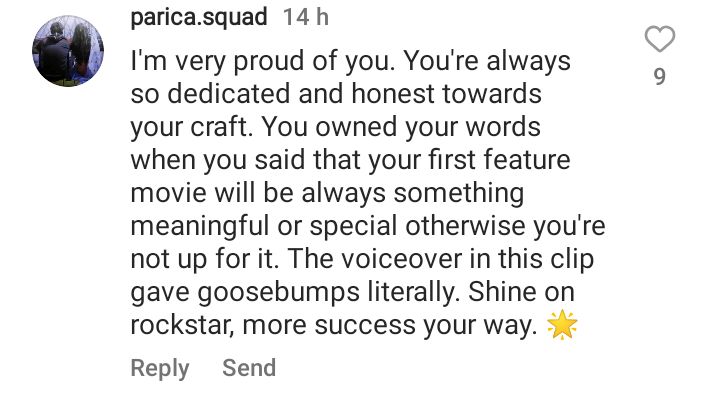 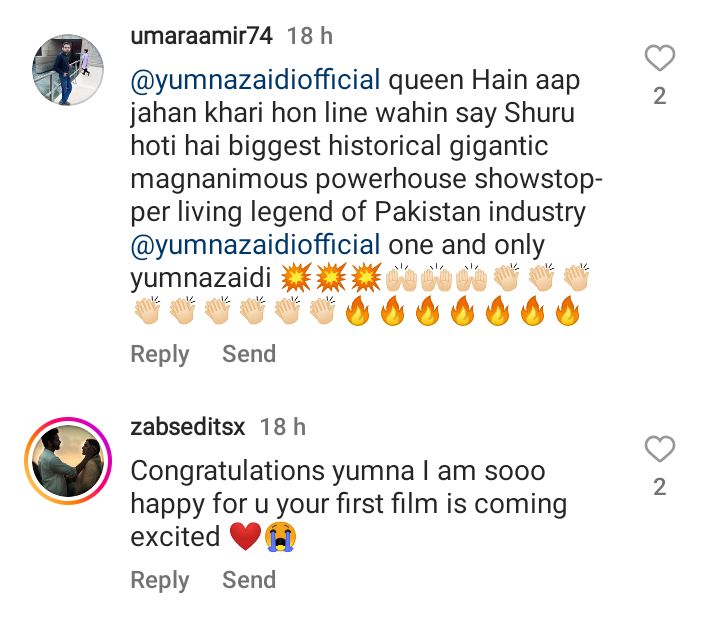