Yumna Zaidi and Shehzad Sheikh Come Together For Raaz-e-Ulfat

There is no denying the fact that Yumna Zaidi is an uber talented actress. The variety Yumna has portrayed in her characters so far has been unbelieveable as she brings one flavor after another for her audiences. 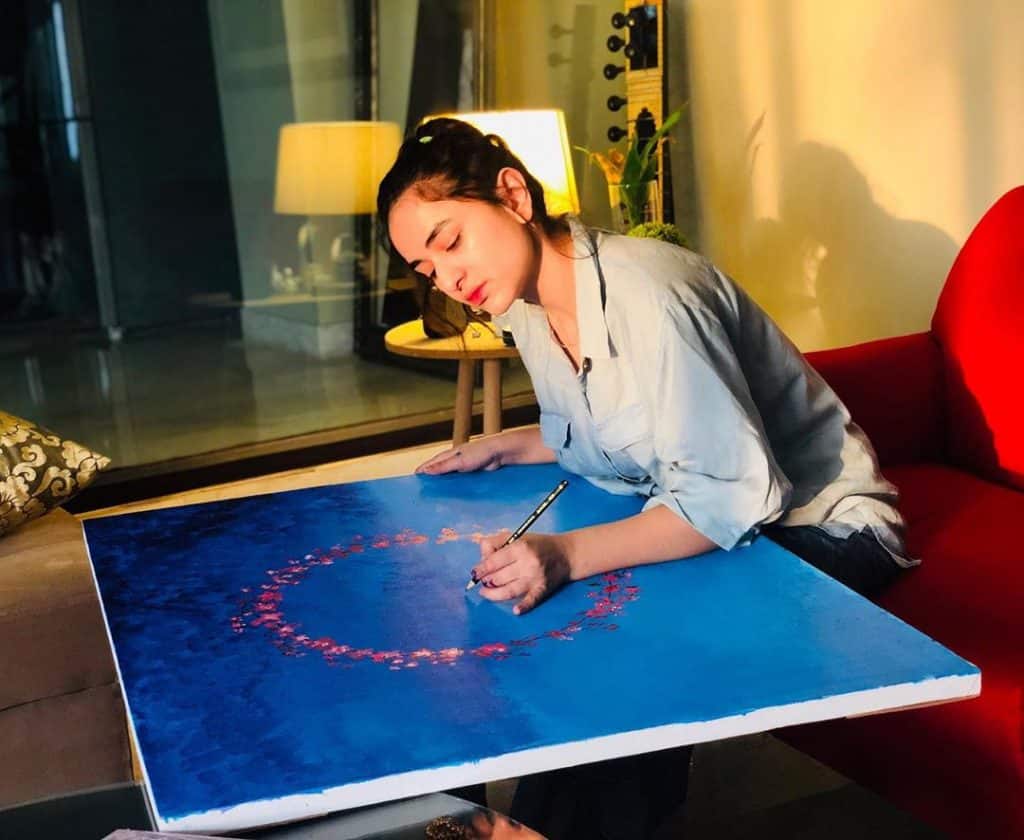 Currently, Yumna is entertaining her fans in ‘Pyar Ke Sadqay’ alongside the heartthrob Bilal Abbas. 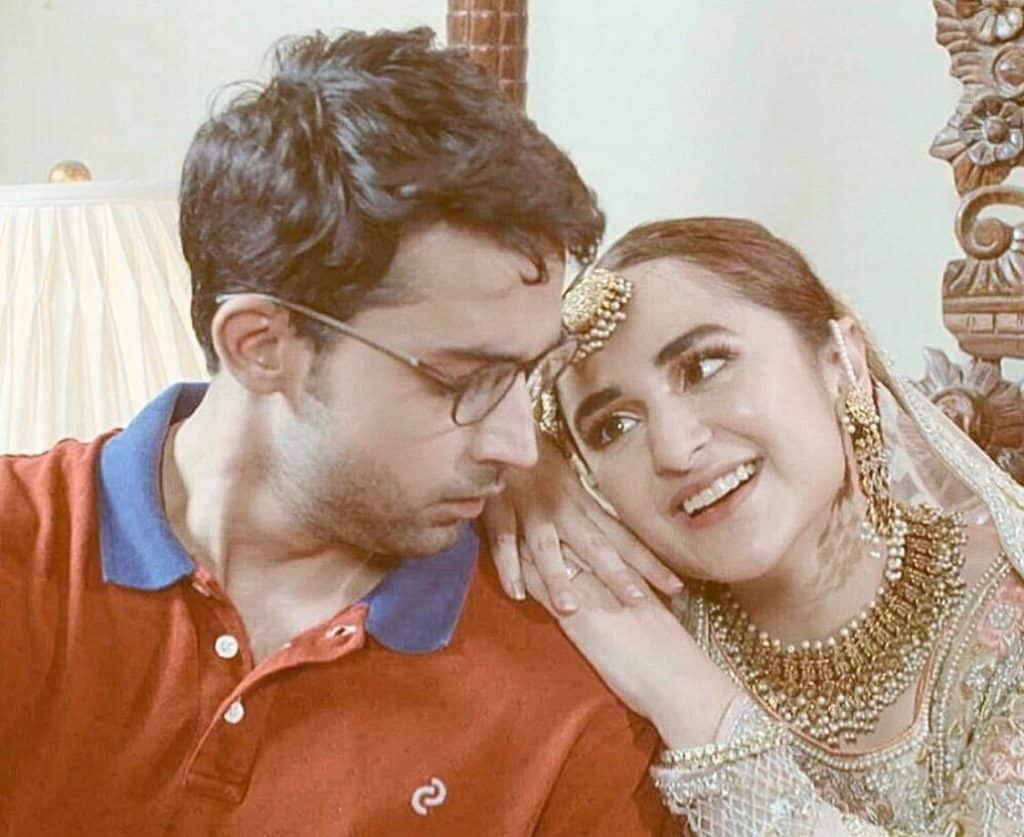 And now, news for all Yumna Zaidi fans. This time, the actress has signed another 7th Sky Entertainment drama serial, titled Raaz e Ulfat, opposite Shehzad Sheikh. Yumna made the announcement on her Instagram where she also shared the OST of the drama.

Raaz e Ulfat will be a Siraj ul Haq directorial, featuring Yumna Zaidi as Mushk, and Shehzad Sheikh as Irtaza in the lead. The play will also star Gohar Rasheed and Komal Aziz in pivotal roles.

Here are a few other BTS from Raaz E Ulfat. 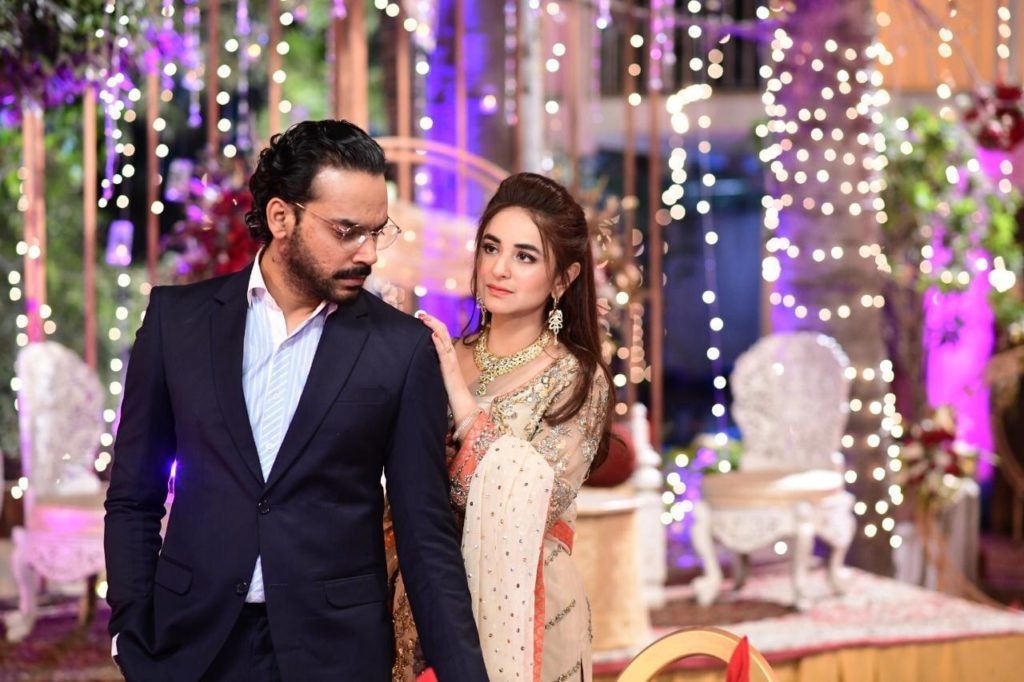 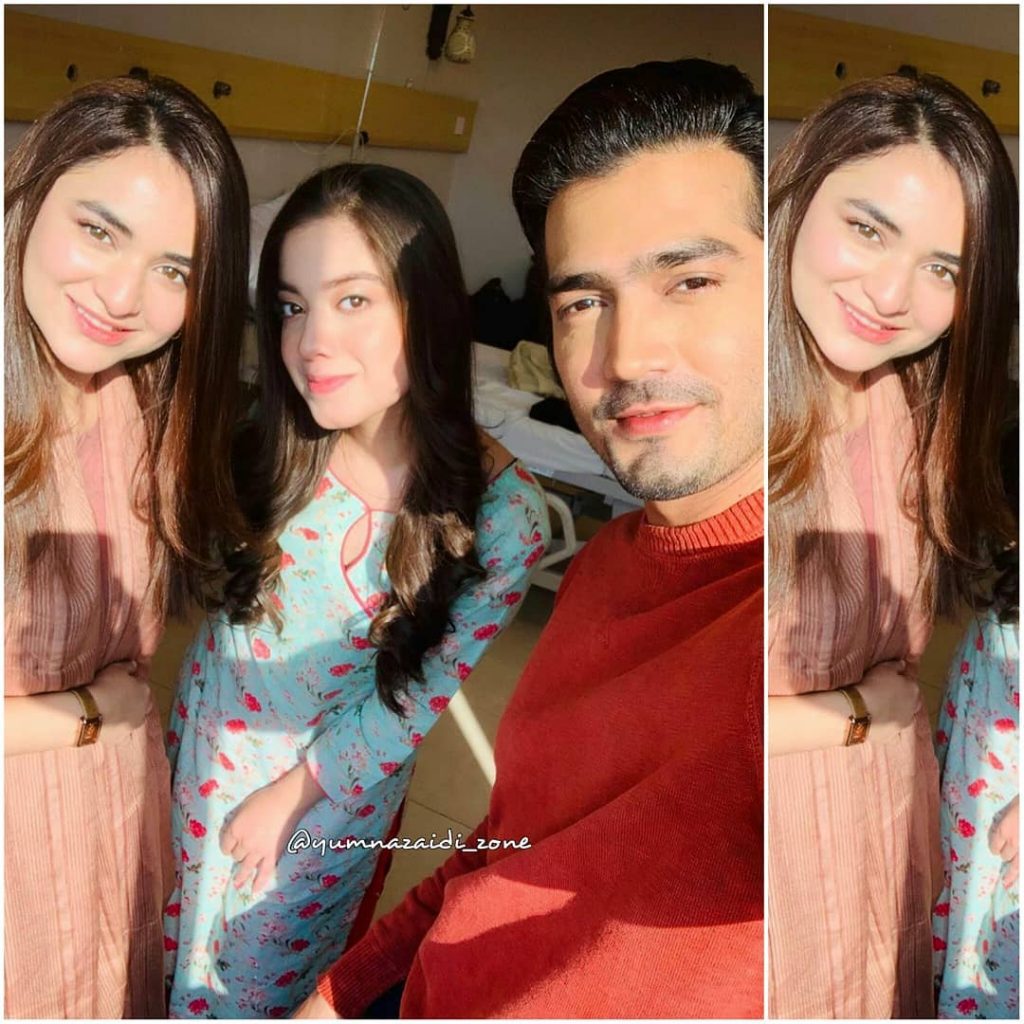 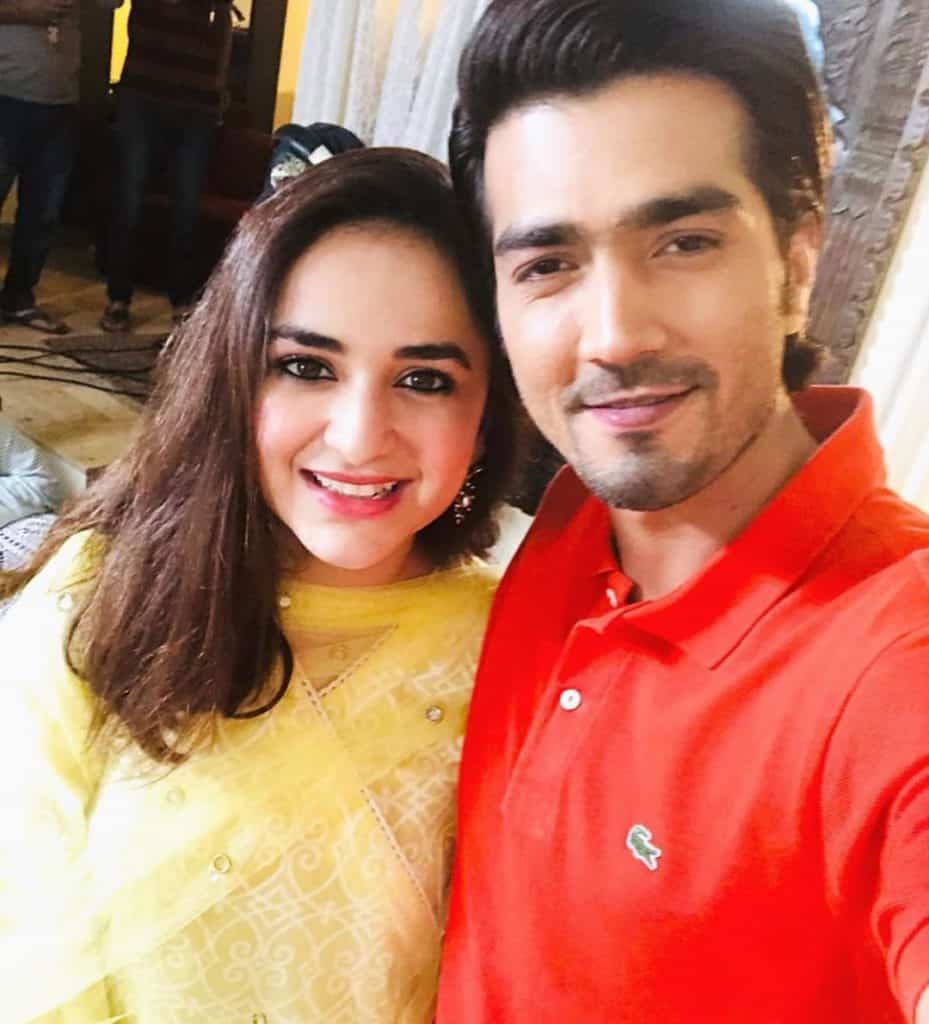 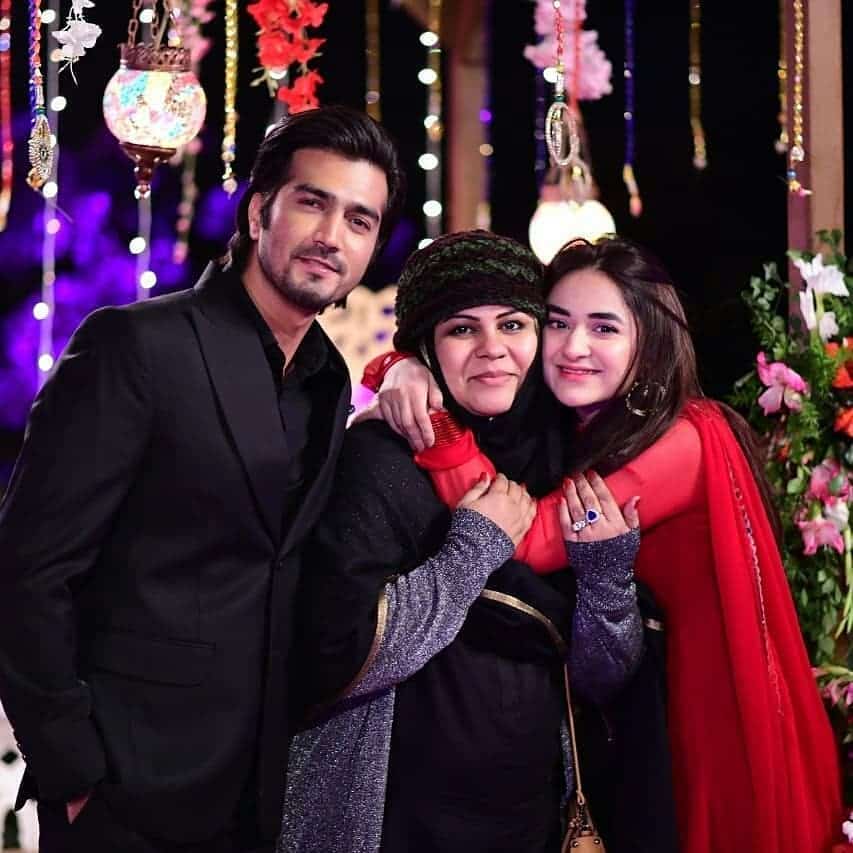