Yumna Zaidi is a charming and brilliant Pakistani television actress who has yanked a solid viewership and fan following. She’s definitely adored because of her excellent craft and her top-notch performances. The beautiful and talented actor is giving hit after hit. In recent years, her dramas Parizaad, Pyar Kay Sadqay, Ishq E Laa and Sinf E Aahan reached heights of popularity. 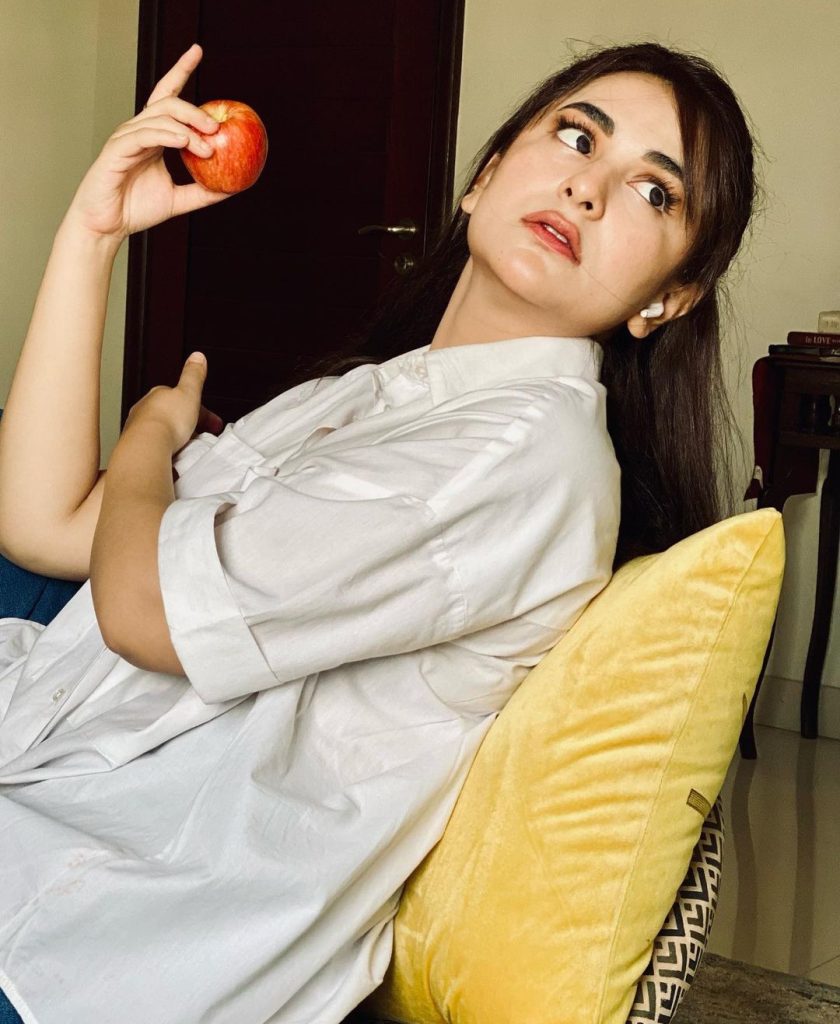 The brilliant actor is all set to grace the television screens with her upcoming serial Bakhtawar which is a Momina Duraid production. Hum television has shared the beautiful posters of the drama. Have a look at it. 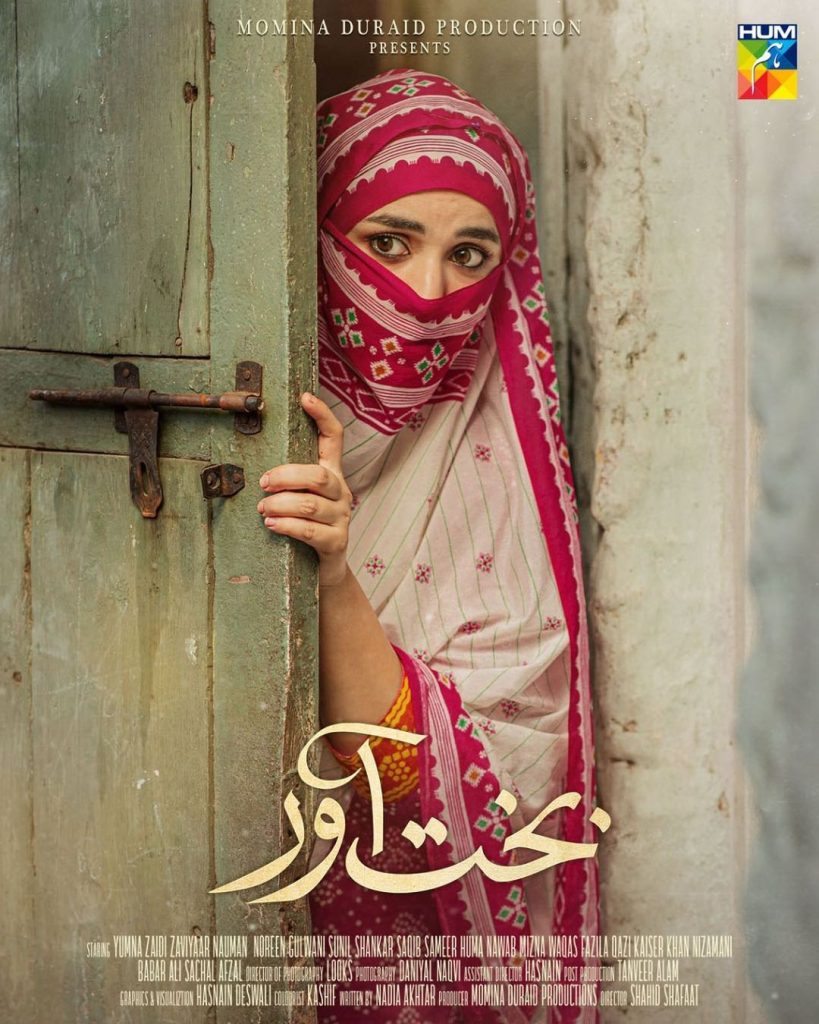 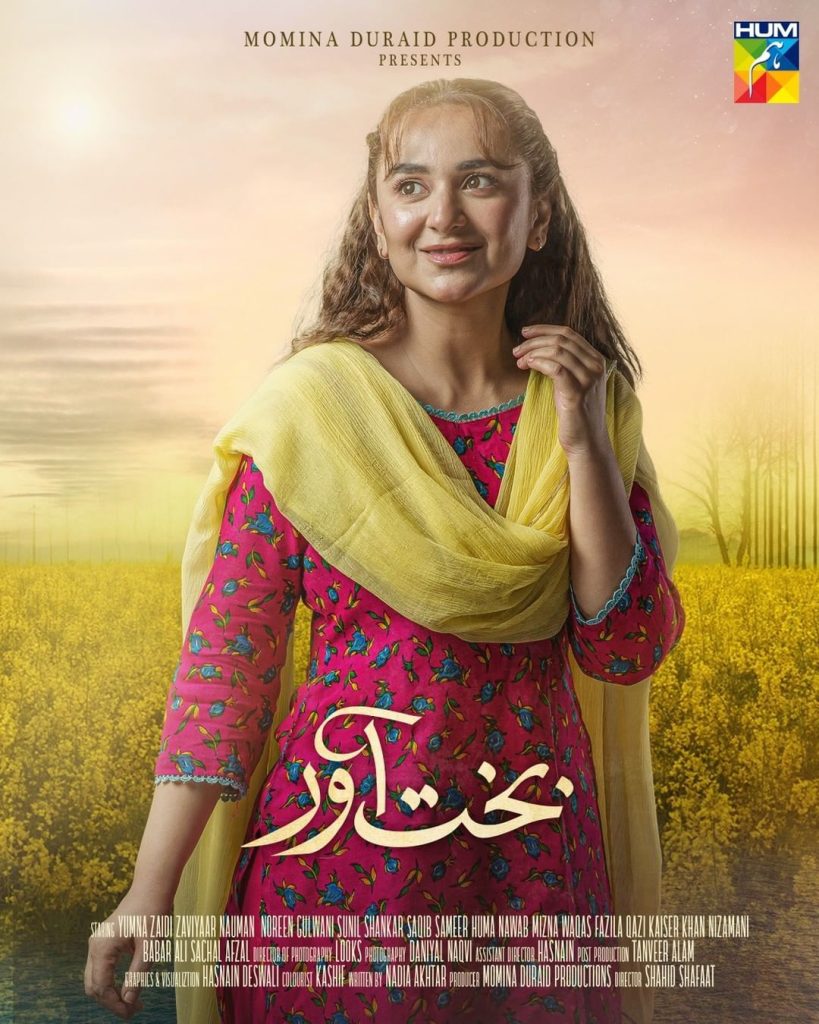 The drama has been written by Nadia Akhtar, it has been directed by Shahid Shafaat and produced by Momina Duraid. The cast includes Zaviyar Nauman Ejaz, Saqib Sameer, Mizna Waqas, Naureen Gulbani, Sunil Shankar, Huma Nawab, Adnan Shah (Tipu) and others. The story of the drama is about the journey of a young girl who is headstrong. The girl is trying to escape her troubled home, difficulties and pain and create a better tomorrow for herself. 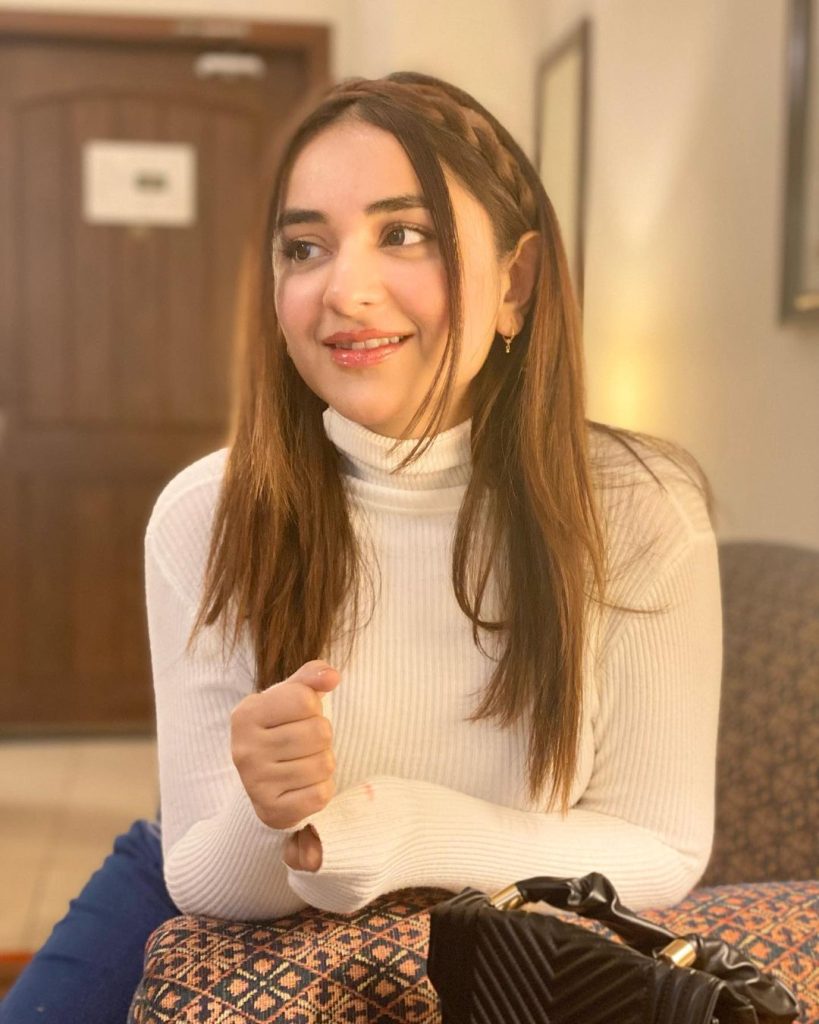 Fans are super excited about the upcoming drama. They want to see Yumna Zaidi and Zaviyaar Nauman together in the drama. Here are comments. 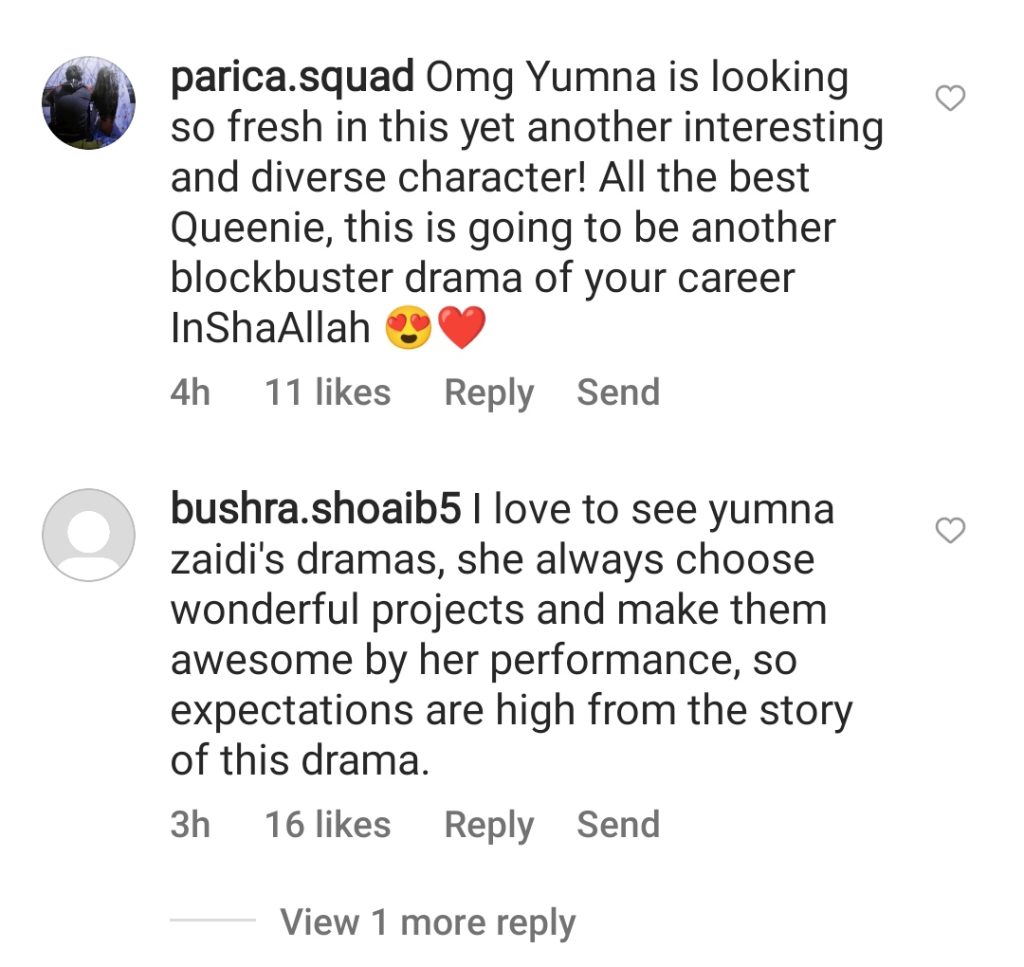 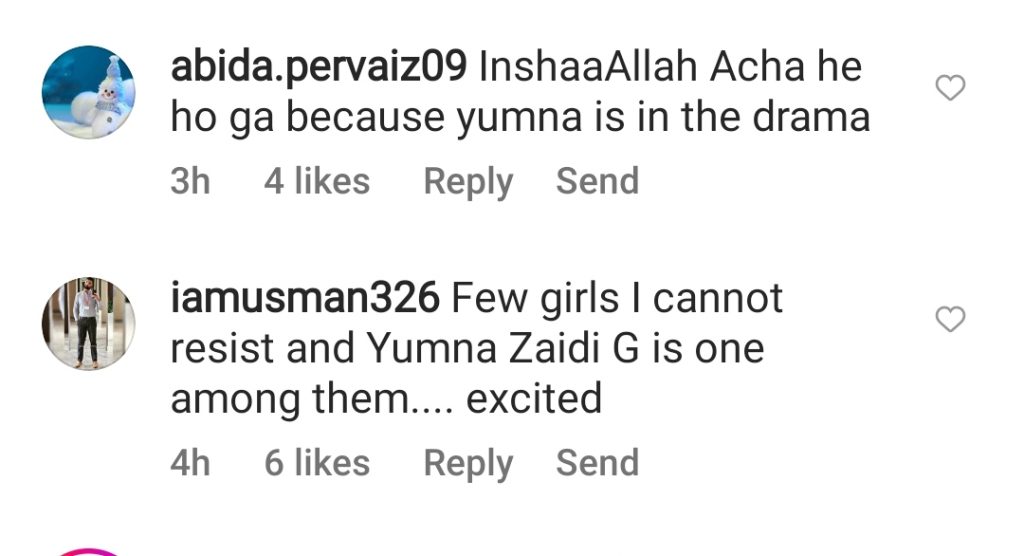 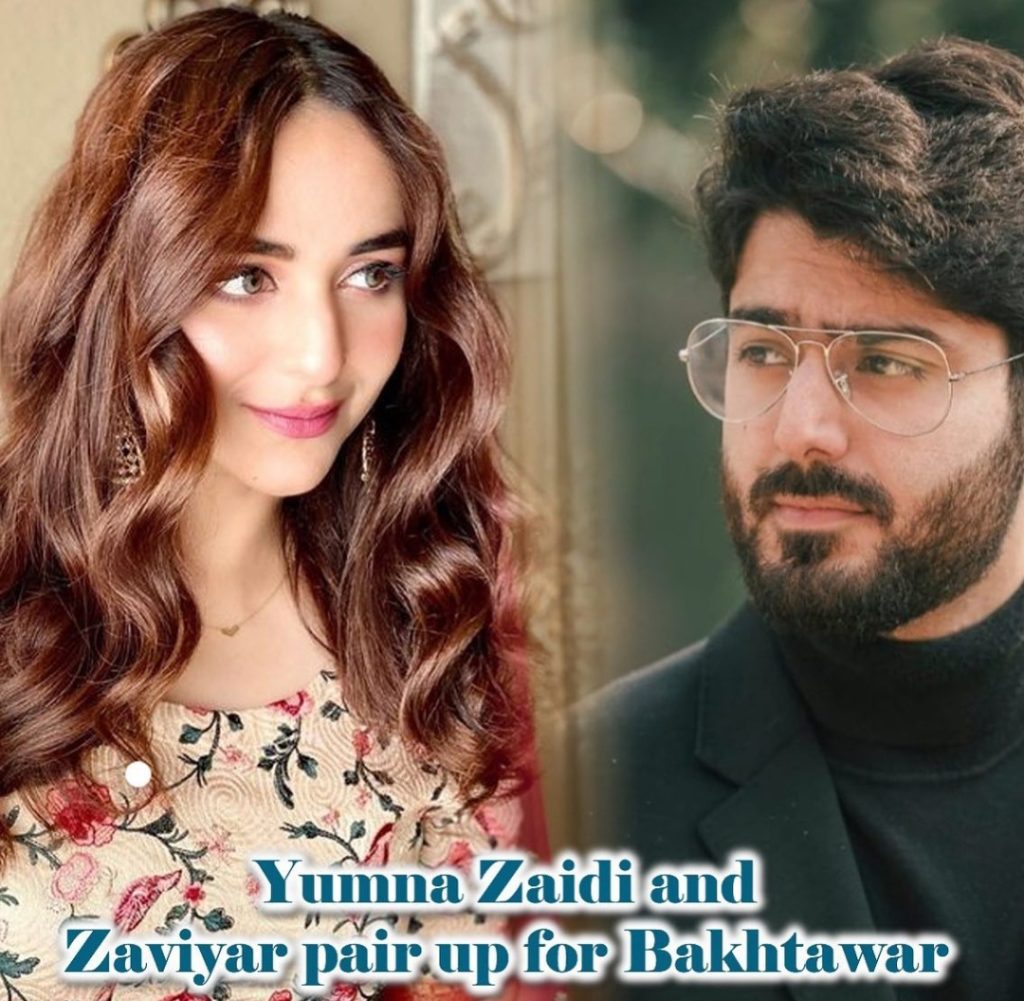