Well, who is not aware of Yumna Zaidi‘s name. Yumna is an adorable actress filled with talent. Yumna has covered the distance from a supporting actress to a leading actress in such a short time period. Yumna played a strong but supporting character in drama serial Thakan and in the very next drama Khushi Aik Roag she played a leading character. 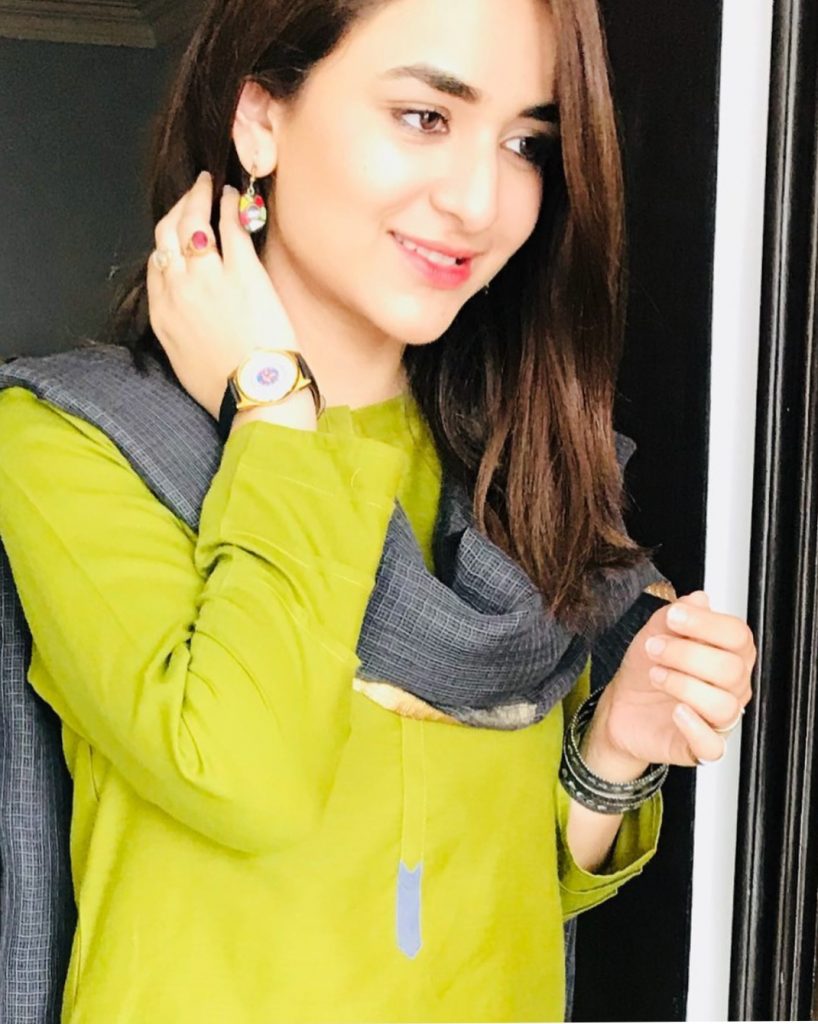 Yumna has starred in a number of dramas and made them massive hits with her brilliant acting. Whether it was Guzarish, Mausam, Zara Yaad kar, the bubbly character of Hayat in Yeh Raha Dil, strong and unbeatable Hajra in Inkaar, naming a few Yumna Zaidi made all these dramas unforgettable with her killer performances. Yumna Zaidi is currently starring in drama serial Sadqay Payar Kay against Bilal Abbas and she has became querida, loved by everyone. Her performance in Dar Si Jati Hai Sila was award winning.

Another reason Yumna Zaidi is known for is her elegance. Yumna is known for her decent dressing, she tries not to wear revealing clothes. 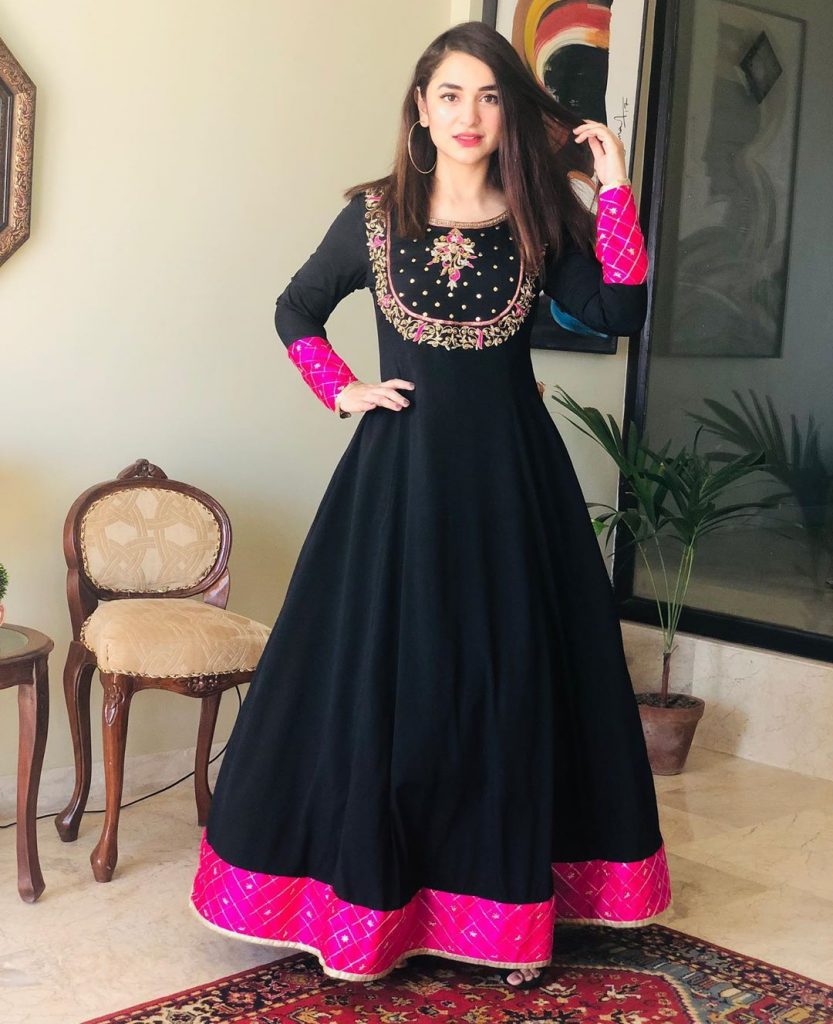 In an interview in Bol Nights With Ahsan Khan, Yumna Zaidi cleared her stance about what in her view celebrities should dress like. She said, “People usually see me portraying different characters in dramas, that’s a part of our work”.  “Own whatever you do but be careful” she further added. Yumna ended her point with a note: “Being an actor has its own pros and cons, don’t devote your life for people, have your own views but be careful. Everyone has their own values and they drive their career according to them”.

A post shared by Entertainment popcorn (@entertainment_popcorn_offical) on Apr 2, 2020 at 7:23am PDT

What do you think about Yumna’s point of view? Share your thoughts in the comments section!