Zahid Ahmed Opened Up About MTA Being A Copy Of Judai

Muhabbat Tujhy Alvida is one of the most infamous drama of recent time. At first people accused the drama to be a copy of block buster Indian movie Judaii and now Sonya Hussain’s OTT acting in this particular drama is making it more unbearable. Zahid Ahmed who is playing lead role in drama serial Judai in his latest interview talked about it. 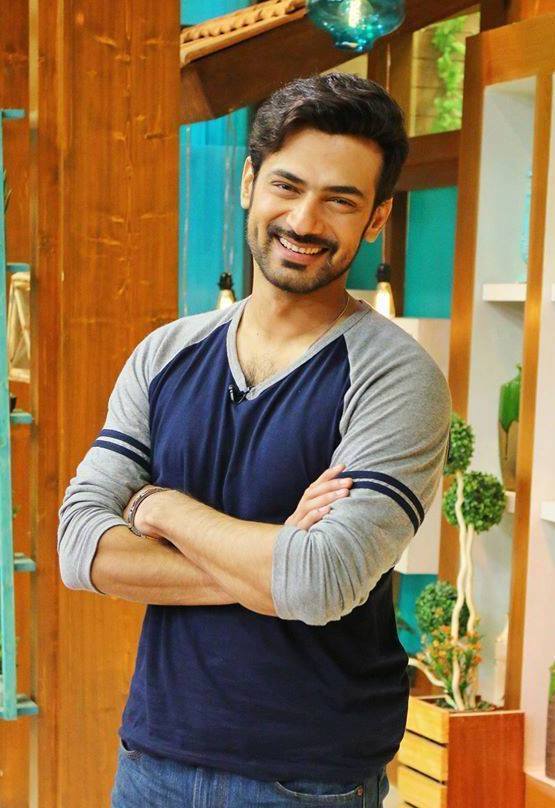 Answering the most asked question that whether a man can love two women at a time he said: “From a psychological point of view, or if we talk about the natural design of man the way The God has made us, I think a lot of men will find themselves at least attracted to other women, they might not act on it” 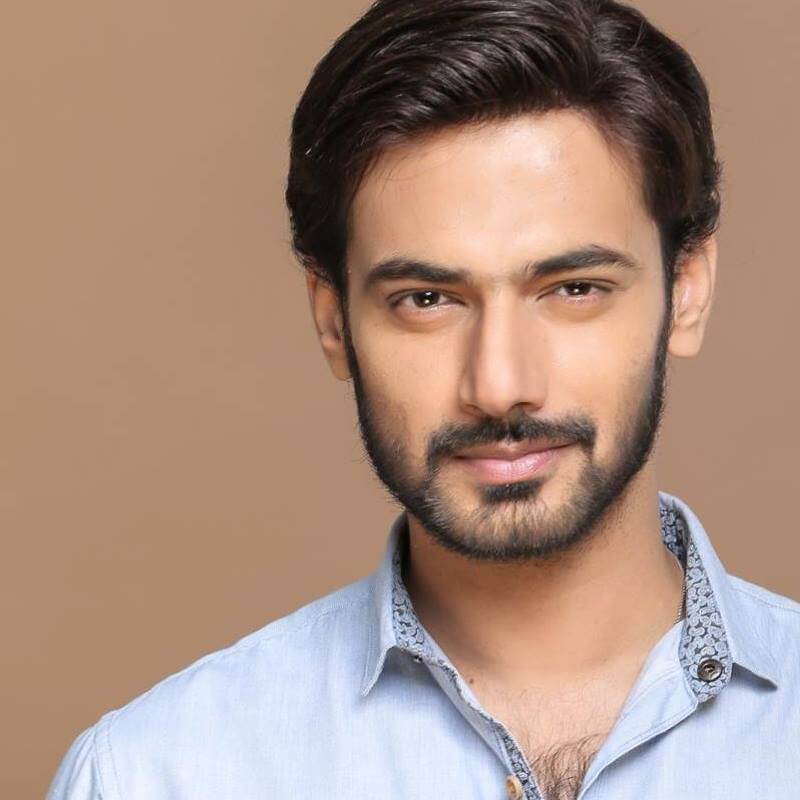 “I do feel a little led down because of that whole copy thing, I don’t wanna talk too much about it, but when the project was offered to me the writer and producer said to me that we have taken the inspiration for just one plot line that she will sell her husband for money and we have adapted it to 25, 30 episode and that made sense to me because I were thinking that how much could anyone stretch a 2 hours long movie so it was obvious that they will have their own content. Taking inspiration from something and adapting it is fine, but you have taken it in a way that when the first teaser was out whole country started screaming Judai Judai so then u have copied it that I didn’t sign on for. I would never want to take part in a plagiarized play”