Another couple from our entertainment industry is engaged and friends have confirmed it. Yes its engagement rings for Zara Noor Abbas and Asad Siddiqui. Sajal posted a picture from the ceremony and Yasir Hussain also congratulated Asad on his Insta. The couple looks very happy on being together and the ceremony was not extravagant. Here are some pictures: 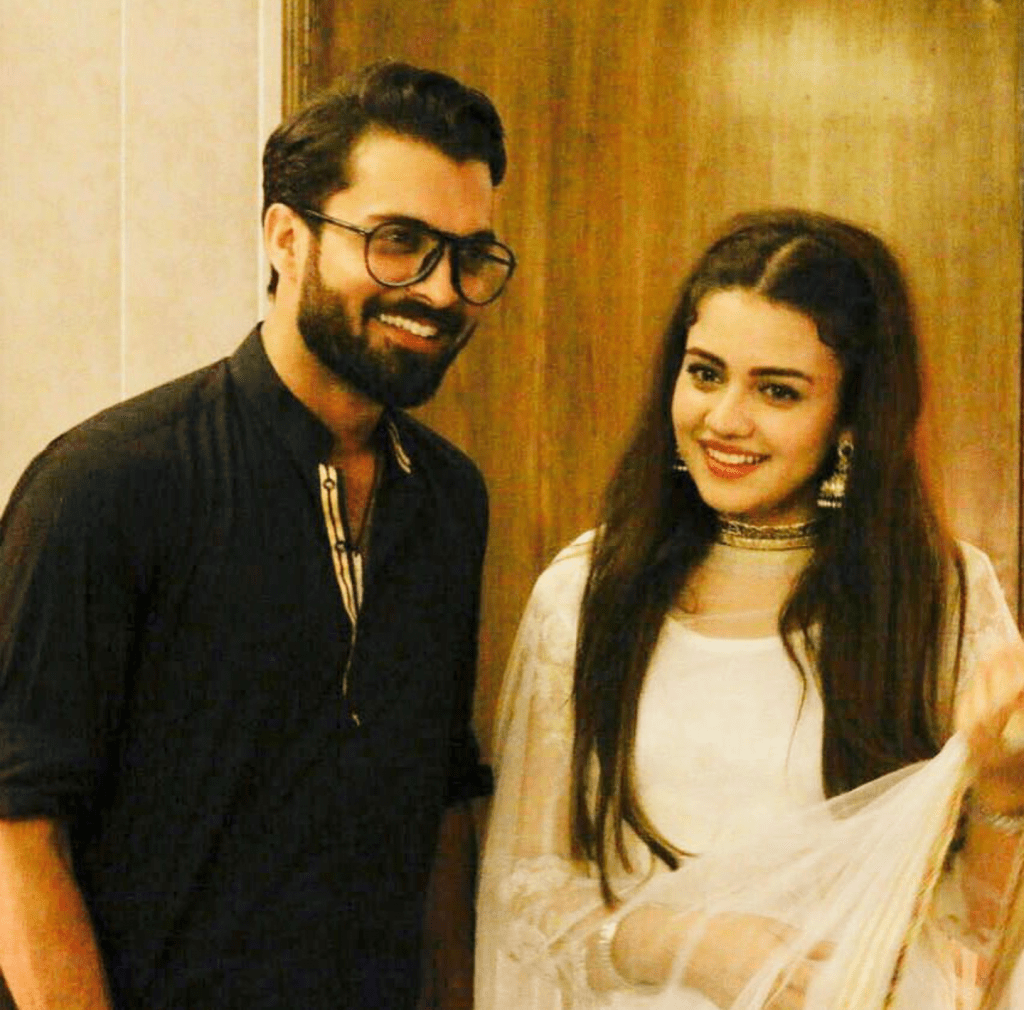 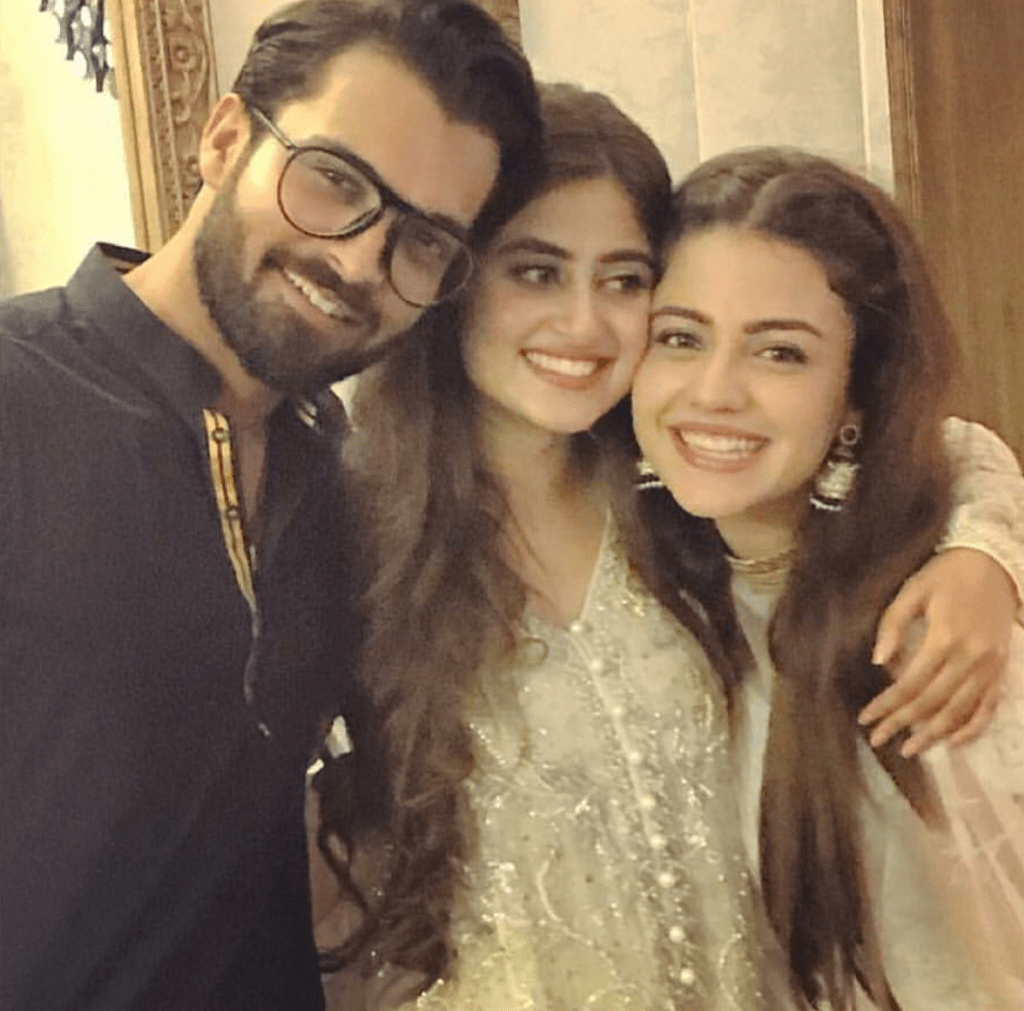 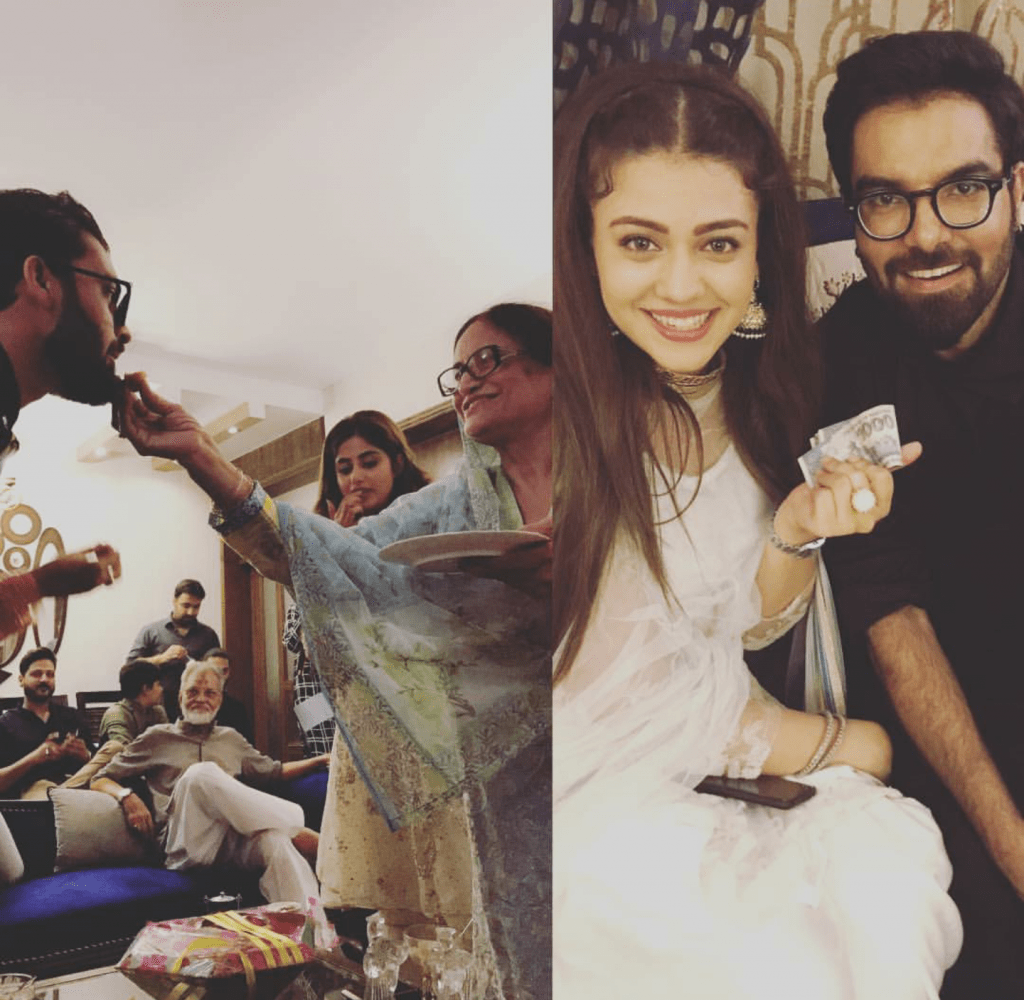 At first people thought it was a friendly joke when Sajal posted a picture since Asad was married before too and no split was announced but later it was confirmed that the couple is indeed engaged. So with the confirmation Zara and Asad are the new showbiz couple in town!