Zarnish Khan Announced Trip To Dubai For Her Fans

Zarnish Khan is a well known Pakistani television actress. She has appeared in many famous drama serials. Her popular dramas are “Susraal Mera” for which she received Hum Award for Best Soap Actress. She has also played roles in “Aye Zindagi” , “Sehra Main Safar “, “Laaj”,”Sun Yaara”,” De Ijazat” and “Ek Mohabbat Kaafi Hai”.

Zarnish Khan is married and lives with her family in Dubai and visits Pakistan for her drama shootings. She don’t reveal much about her married life but often shares her pictures while enjoying her days off from shoots which she spends in Dubai. 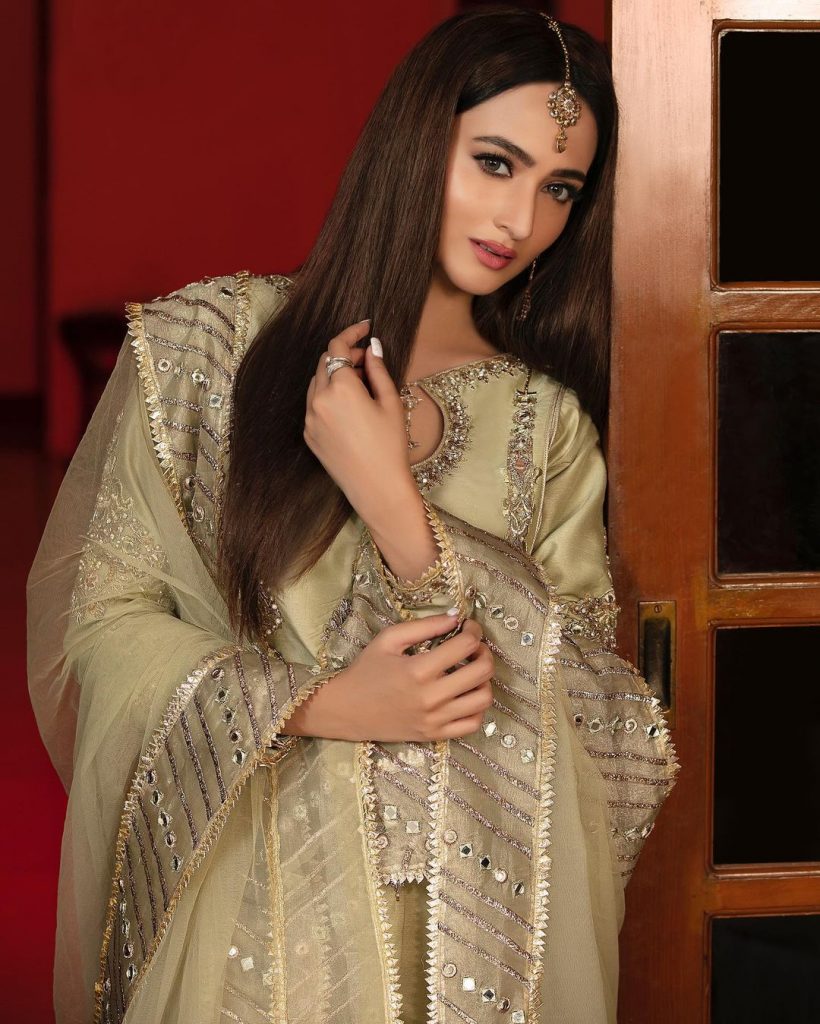 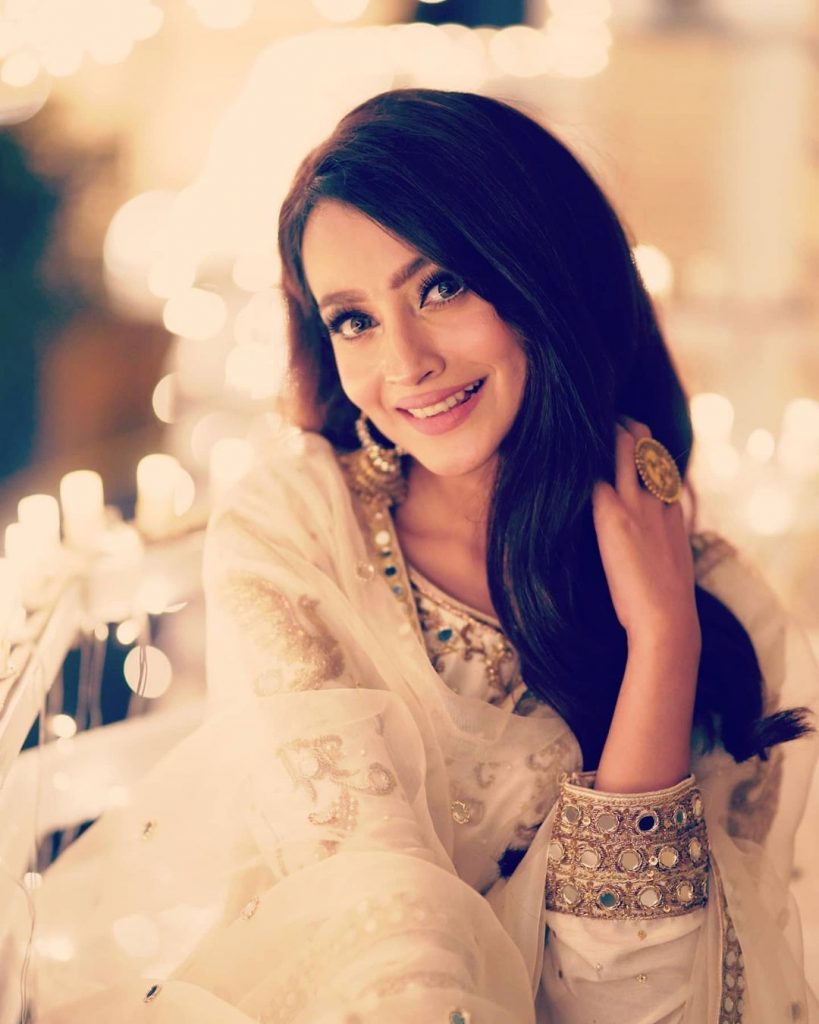 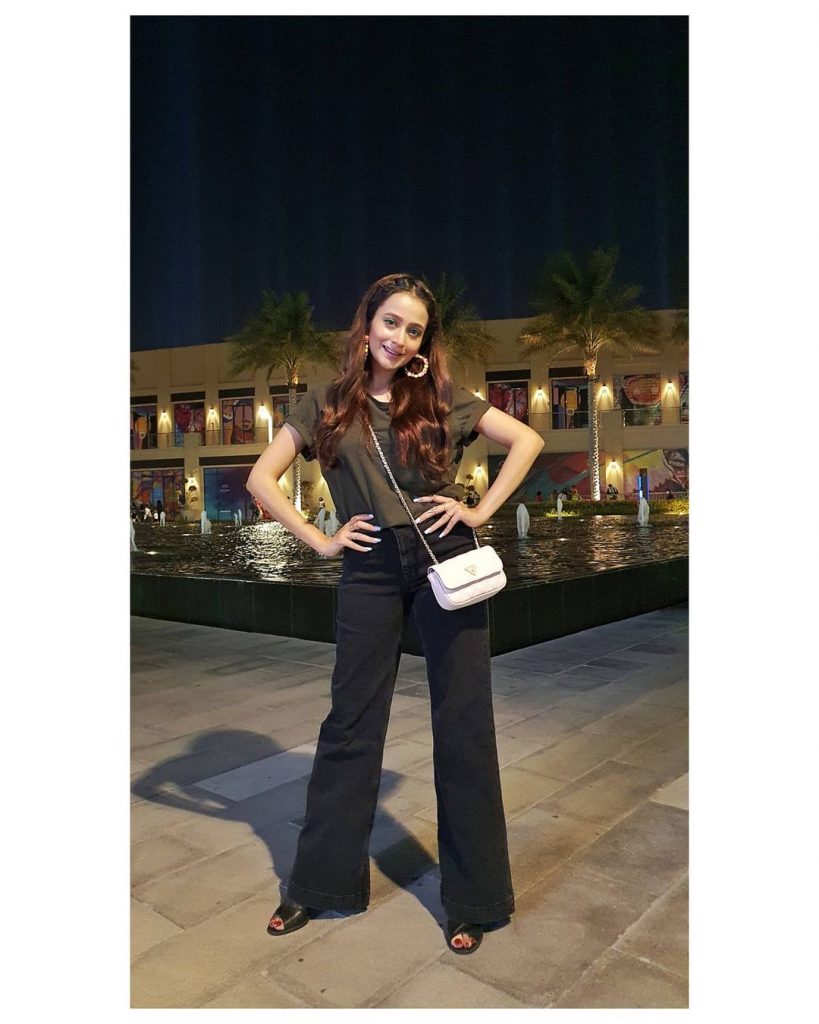 Zarnish Khan has recently appeared in Kashmir Beats season 1 and has performed on a really melodious composition. Her song “Behta Darya” has got more than 1 million views on YouTube in 4 days after it was uploaded on YouTube. 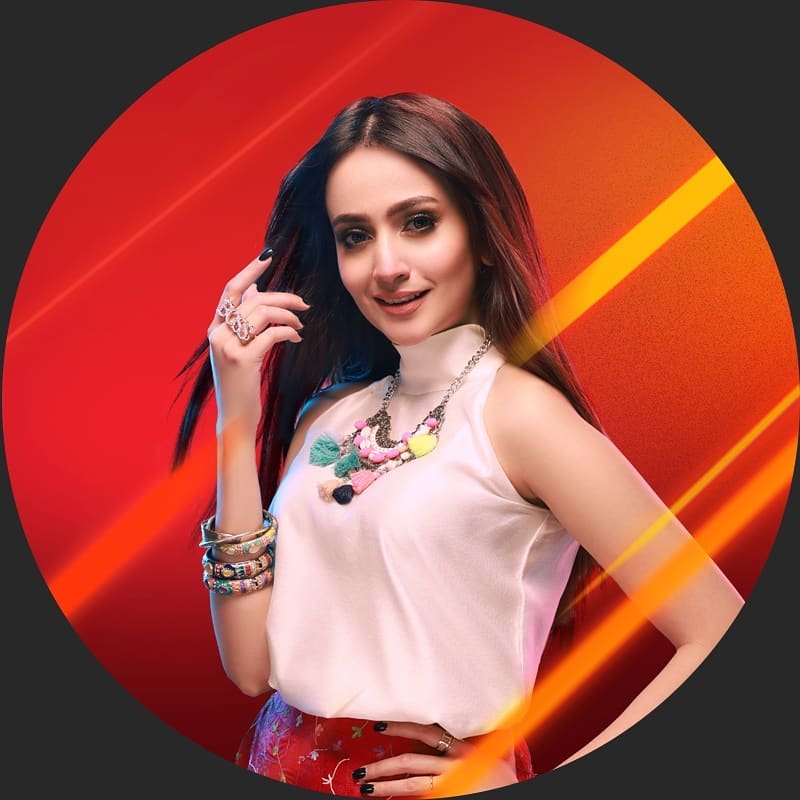 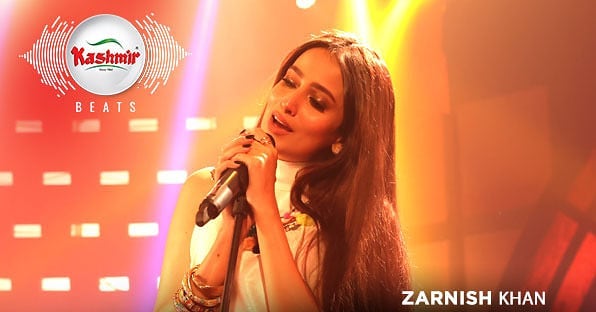 After getting amazing response on the song  by her fans, Zarnish has announced a contest on Instagram to get a chance of meeting her in Dubai. For participating in the contest Her fans need to perform on her song which can be singing, dancing or any other creative performance. The most amazing performer will win the contest and get a chance to meet Zarnish Khan in Dubai with all expenses paid. Let’s Check out Zarnish Khan’s video for more details about the contest.