The most anticipated movie of the year, which will also be representing Pakistani entertainment industry in Oscars this time made its grand release last Friday, that is, September 20th, 2013. The movie is a joint venture of India and Pakistan where we see Indian director adding in his experiences of direction in the movie and the Indian flawless actor Naseeruddin Shah doing a major role in the movie. The story is based on the lives of three friends in Lahore who are more than willing to do anything to get their green cards done.

The movie made its premiere recently and interestingly, many of our renowned celebrities made their appearance in the premiere and also appreciated the movie.  The premiere was held at the ‘Ocean Tower’ (and not the atrium mall this time) last Wednesday where the presence of stars like including  Zeba Bakhtiar, Samina Peerzada, Yusaf Bashir, Behroz Sabzwari, Faisal Qureshi, Nabeel, Junaid Khan, Amina Sheikh, Azfar, Nadia Jamil, Sarmad Khoosat, Noor-ul-Hassan, Aisha Khan, Sajal Ali, Momal Sheikh and Ainy Jaffri glowed up the evening further.

It is yet shocking that the movie hardly conducted any promotional campaigns apart from the promos that were seen going on air on ARY Digital, being a major contributor in the film’s production, yet, the movie is now ruling all the cinema houses all over the world.

Here are a few clicks of the night, 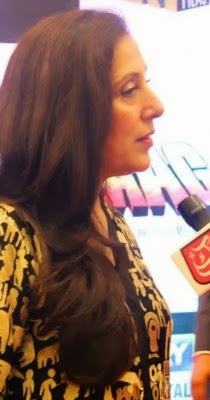 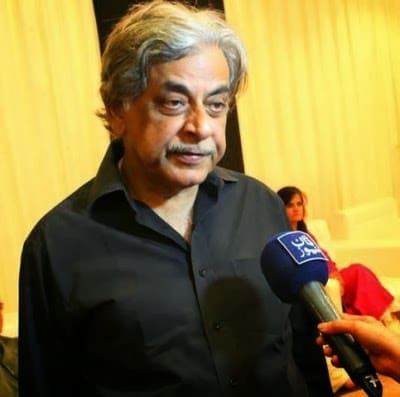 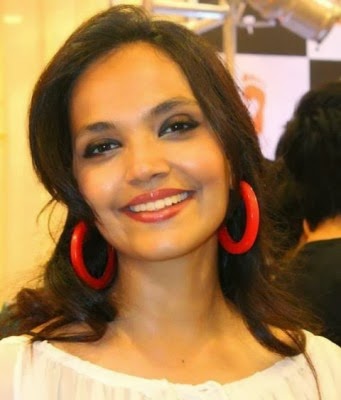 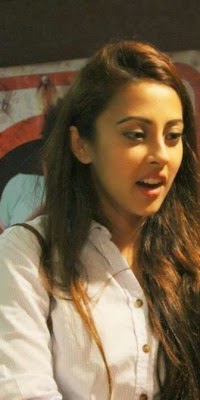 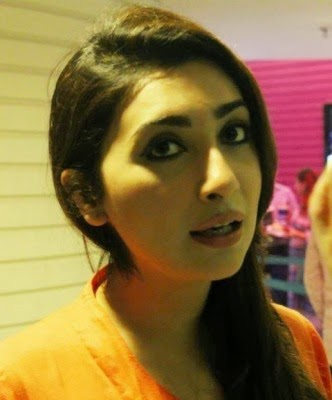 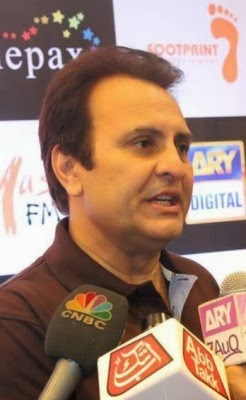 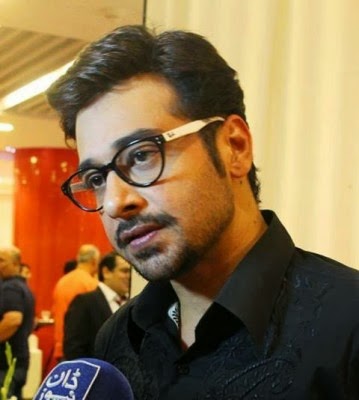 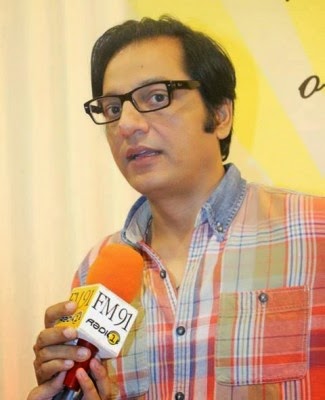 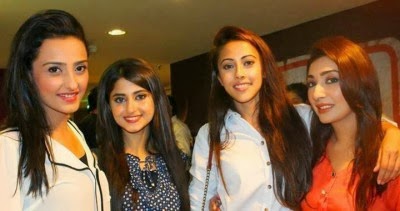 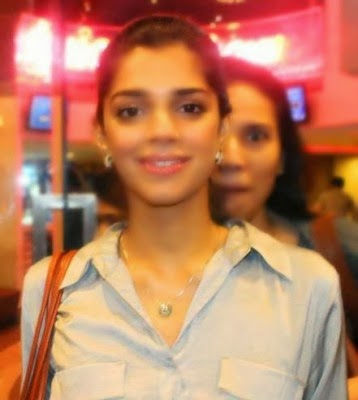 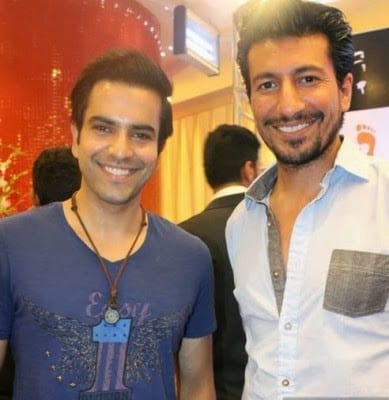 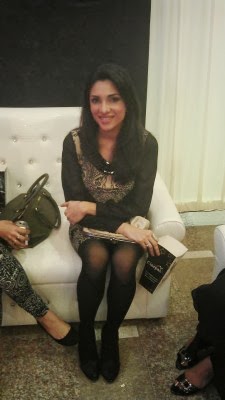 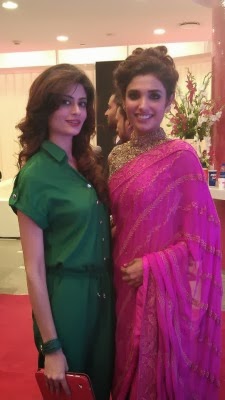 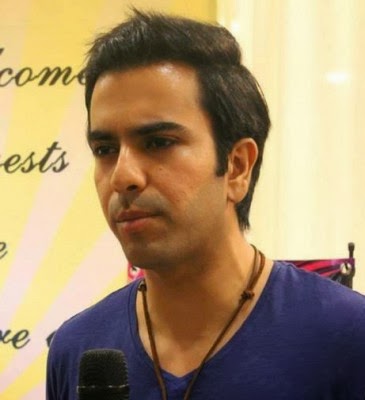 All for now, we congratulate the entire team of ‘Zinda Bhaag’ for its huge success and wish all the verys best for its future moves at Oscars.