After a very long time Tasmina Sheikh and Zulfiqar Sheikh are producing something for Pakistani viewers and that is a feature film. The teaser of film is just released on instagram and guess who is in the cast? Its a solid cast, Elysee sheikh, daughter of Zulfiqar and Tasmina, is doing main lead along with Asad Zaman Khan and humayun ashraf, Fazila Qazi, Nauman Masood, Ayesha Sana, Uzma Gillani and Javed Sheikh are also part of the cast where the direction and story is by Zulfiqar Sheikh. The locations of the film are breathtakingly beautiful, Elysee Sheikh for sure will prove to be a great addition as she has  innocence and beauty. It seems that Zulfiqar Sheikh was waiting for the right time to work on a project like this where viewers and cinemas both needed content.

Film is total commercial love story, which will be liked by audiances and Humayun Ashraf is looking handsome in the movie well let’s see he is  protagonist or antagonist, movie will be released in December, keep your fingers crossed this year for amazing movies. 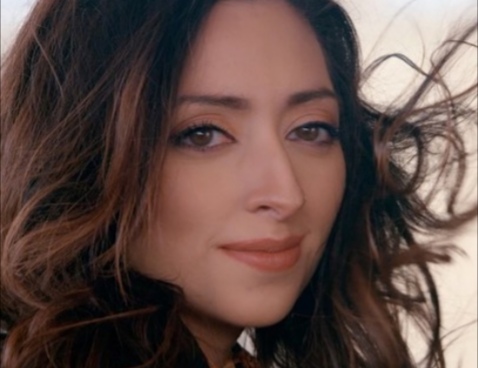 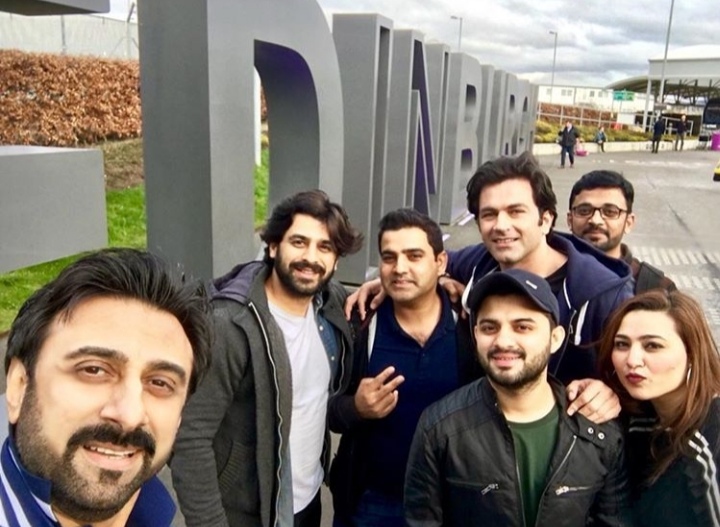 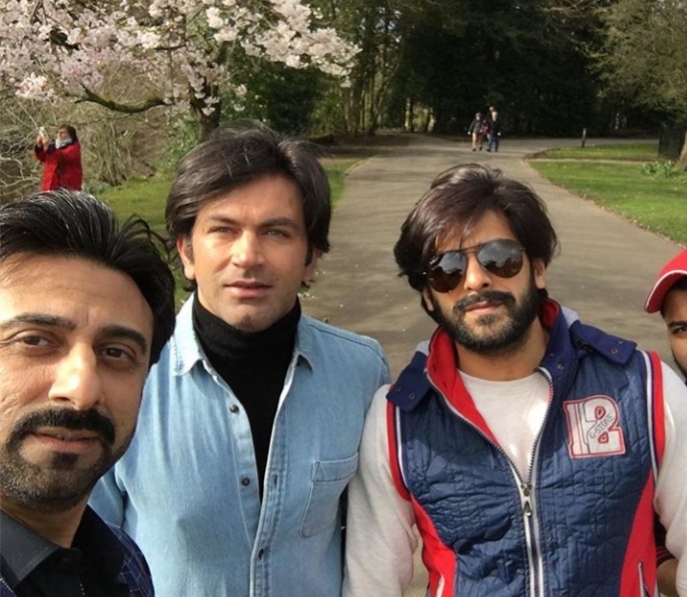 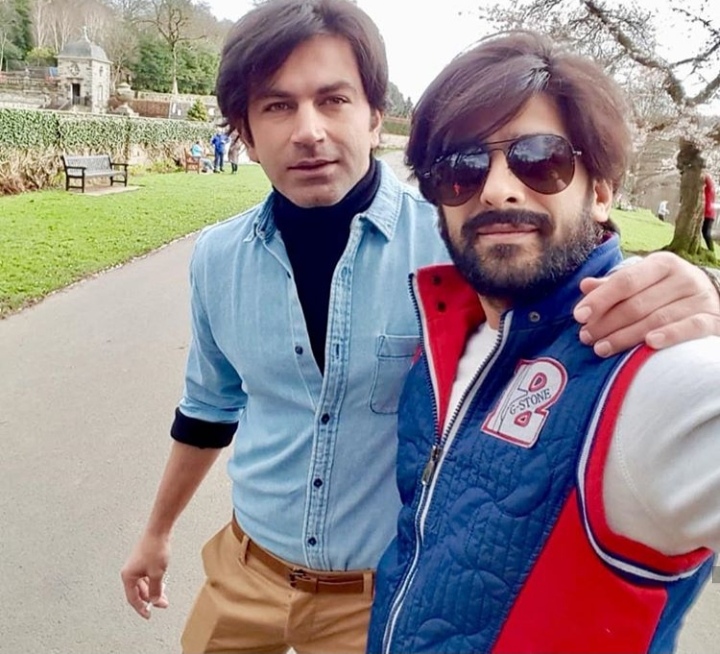 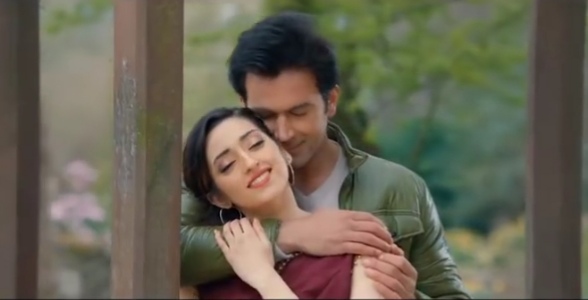