2013 has been a lucky year for the Pakistani film industry as the cinema made a huge money with some hit movies like Waar, Josh and chambaili and as we are moving on with 2014, we can see our film-makers all occupied in making movies that can further improve the movie business. Here are 10 upcoming Pakistani films in 2014 that you should watch. Have a look! 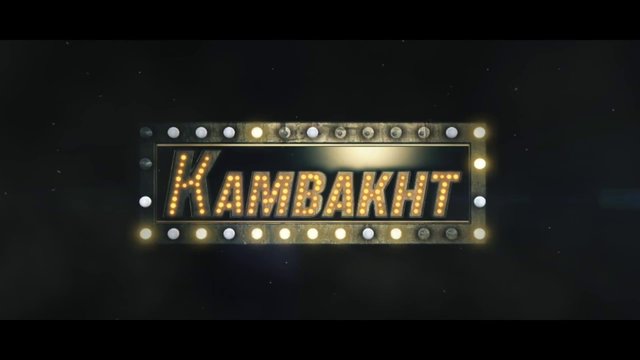 It is an upcoming action comedy film which is directed by Hamza Ali Abbasi, starring Humayun Saeed, Shafqat Cheema, Sheheryar Munawar Siddiqui and Sohai Ali Abro and is all about unlikely friendships that may happen between two complexly different people. 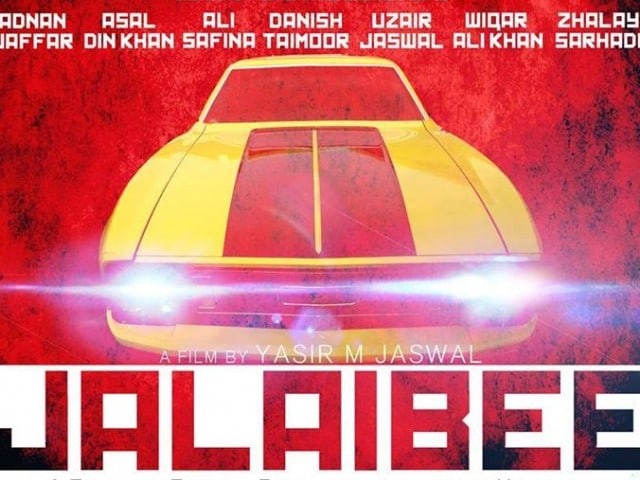 It is a feature film which has been directed by Yasir Jaswal and include some of the most prominent actors of Pakistan film industry naming Danish Taimoor, Ali Safina, Adnan Jaffar, Ali Rehman and Uzair Jaswal. 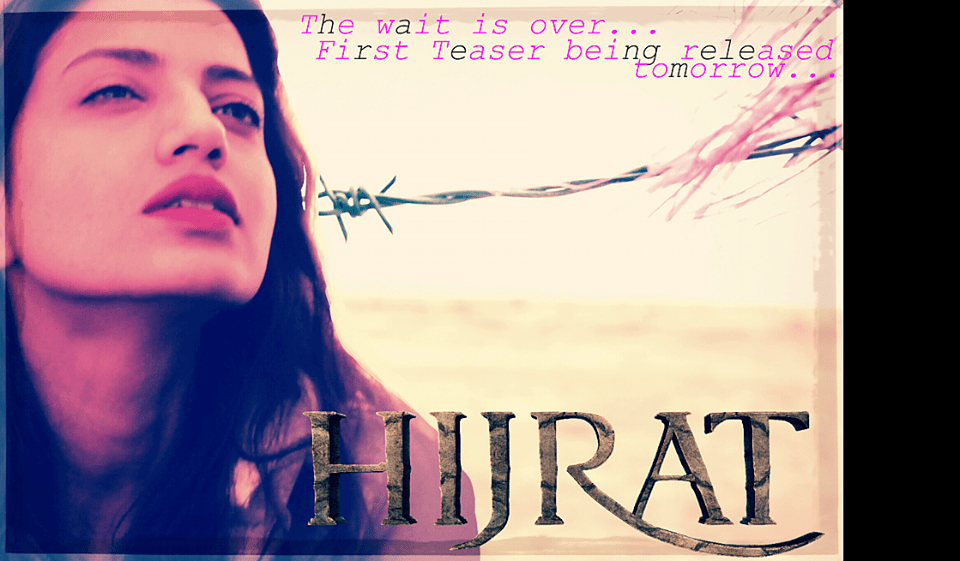 It is a Pakistani romantic film featuring Asad Zaman and Rabia Butt in the leading film roles and is all about the people and the effect on their lives due to the Afghan War.

It is an upcoming Punjabi film directed by Murtaza Ali and includes stars like Irfan Khoosat, Tasneem Kausar and Abid Kashmiri and is all about traditional kite flying and cities where it is important. 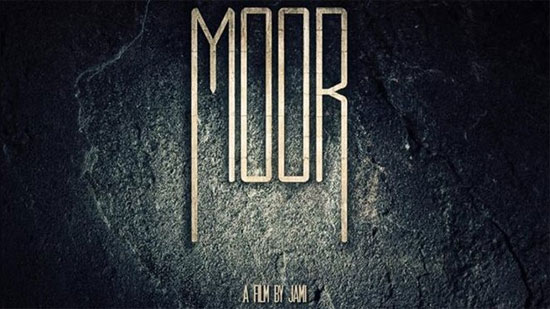 It is an imminent Pakistani family film directed by Jamshed Mahmood and is grounded on the deterioration of the railway structure in Pakistan in Baluchistan. 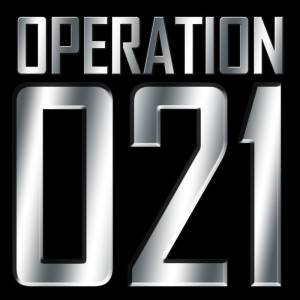 With the genre of action thriller this movie has been produced by the very famous Zeba Bakhtiar and Azaan Sami Khan and is now under its final stages of editing so it can be released soon. 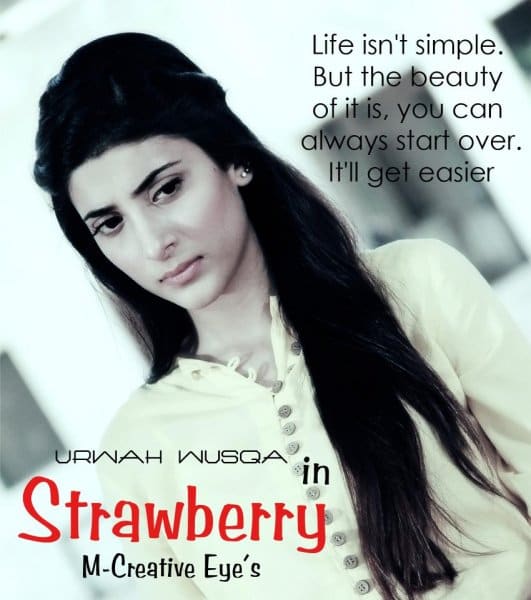 It is a forthcoming Pakistani Urdu language art film directed by Abdul Majid Abbasi and Raza Haider and features the famous Pakistani model and VJ Urwa in the main leads and is all about real time events and conspicuous recurrences.

This is probably the first dance based movie in the history of Pakistani film industry, directed by the famous Omar Hassan and is in associations with the H2O film productions. 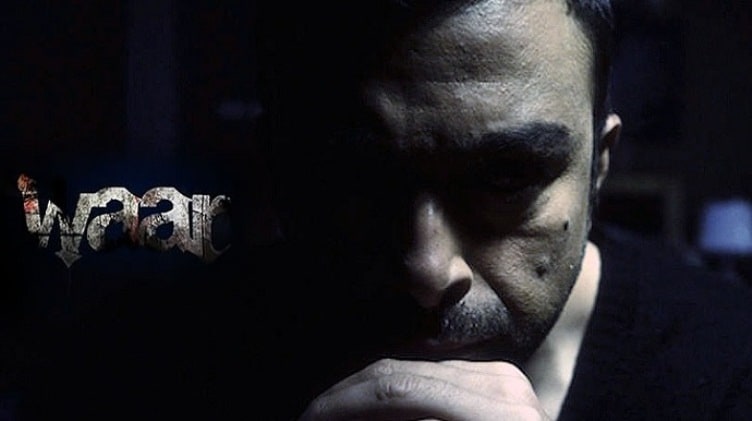 With the popularity and the immense success of Waar, the directors and producers have decided to make another sequel of the movie whose shooting is expected to be in Pakistan along with Russia and turkey. The production of this film is with the collaboration of ARY films and MindWorks Media. 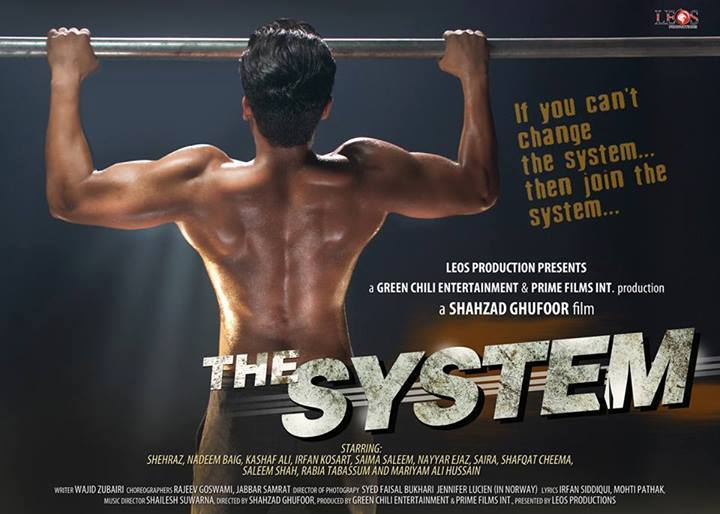 It is another action drama film, soon to be relapsed during this year, and has been directed by Shahzad Ghufoor and starring Shehraz, Nadeem Baig, Kashaf Ali, Shafqat Cheema, Irfan Koshart, Ejaz Nayyar and Rabia Tabassum as main leads.

Let us now see how far these movies go,