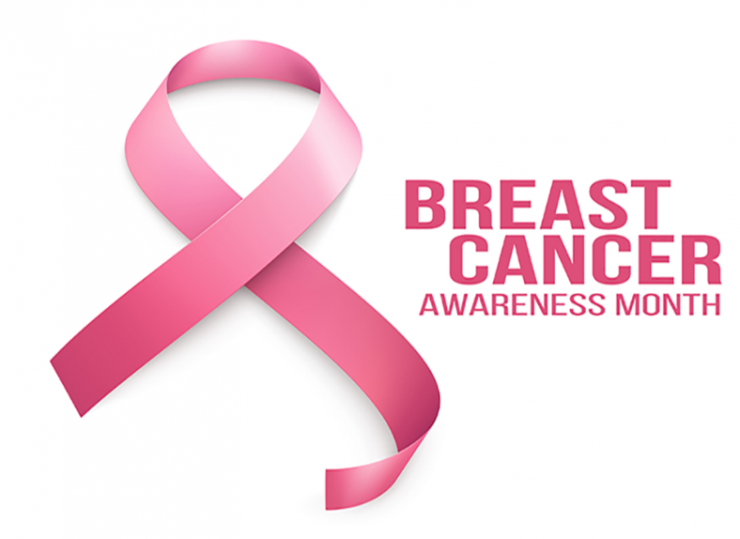 Breast cancer is cancer which develops in the breast cells. Breast cancer is by far the most common cancer in women worldwide, both in the developed and developing countries. Men can also get breast cancer but that happens rarely. 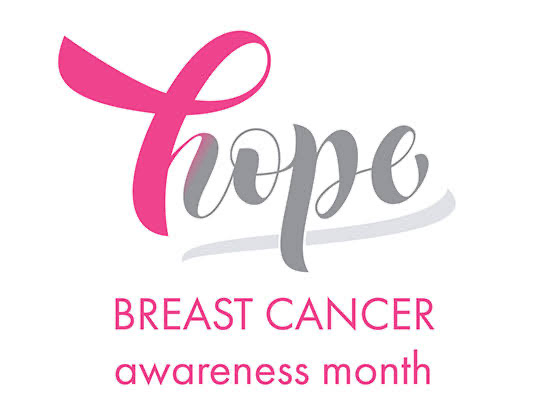 It is important to get one checked if they feel any of these symptoms, disregarding them can worsen the problems. 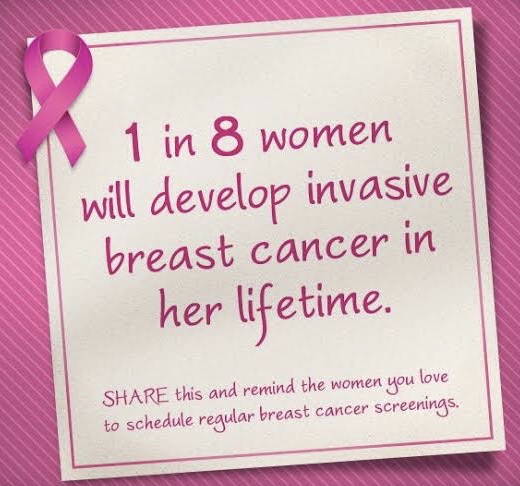 Drinking two to three drinks a day have about a higher risk compared to women who don’t drink alcohol. Women who drink alcohol should not have more than one glass a day to reduce the risk of breast cancer.

Older women are more likely to be prone to breast cancer than younger woman.

Older women who are overweight due to menopause tend to have higher blood insulin levels, which have been linked to some cancers, including breast cancer. Women should try to achieve and maintain a healthy weight. Eating healthy and doing exercise on a regular basis can help counter the chances of breast cancer.

Chances of breast cancer are higher if the disease has been part of the family. But usually people with no family history have also been diagnosed with breast cancer.

Breast cancer can also be passed down by genes from parents to their children.

Menstruation in women usually begins around 12-13 years of age. Beginning menstruation at an earlier age than 12 years can be a cause of breast cancer.

If a woman has had a medical history of breast problems in the past she is more prone to developing breast cancer.

Having a child at an older age

Women who give birth at an older age are more prone to getting breast cancer.

Not having ever been pregnant

Subsequently, women who have never ever been pregnant are more inclined to getting breast cancer. 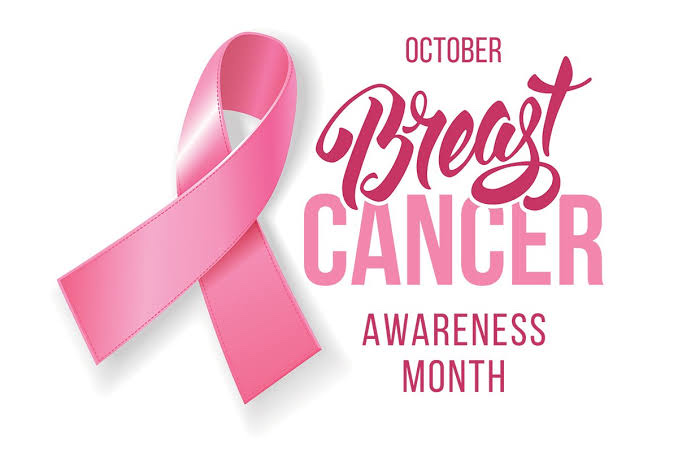 It is pertinent for one to get themselves checked if they feel any pain or symptom in their breasts. Most people forgo or ignore such symptoms which can cause problems to get adequate treatment.

So how are you playing your part in raising awareness for breast cancer?