5 Reasons Why Ertugrul Ghazi Is So Popular

Ertugrul Ghazi (Dirilis Ertugrul) is a Turkish series that recently aired in Pakistan. The series has been dubbed in Urdu for the Pakistani viewers. So far only season 1 of the series has been dubbed in Urdu but the series is already being watched in Pakistan by many with the help of English subtitles. This is one of those rare dramas which has been recommended by the Prime Minister itself and which gave PTV home thousands of new subscribers online. The popularity of this series has definitely surpassed any other. The series shows the life and times of heroes who laid the foundations of the Ottoman Empire. It isn’t only immensely popular in Pakistan but in many other countries of South Asia and the Middle East as well.

This is also not the first time that a Turkish drama received such appreciation and viewership in Pakistan. In the past, too Turkish dramas dubbed in Urdu had a massive viewership. Some of the local producers and actors do not like the fact that Turkish dramas are being given air time on Pakistani channels. When Turkish dramas started airing in the beginning, there was a lot of opposition against them within the showbiz fraternity. People however like the variety which is being offered to them. Now that most of the Pakistanis are confined to their houses, they have more time than ever to watch different series. This is another reason why people are watching Ertugrul Ghazi not just on the television but also on YouTube.

It won’t be wrong to say that right now, Ertugrul Ghazi has turned into a phenomenon. This is the most-watched and talked-about drama right now. People are completely hooked to this show and here are 5 reasons why Ertugrul Ghazi has been such a massive success.

When compared to our local dramas Ertugrul Ghazi is a different genre altogether. Pakistani viewers do not get to watch stories based on the life and times of heroes from the past. Ertugrul Ghazi isn’t just a historic drama but it also delves deep into human psychology and emotions. It is also not an easy feat to pen down such a story that covers so many years and so many different incidents. The fact that the writer has done complete justice to every single aspect of this genre definitely adds to its popularity. Since Ertugrul Ghazi is just the story of the protagonist but it is the story of every single influential person of that time, the drama encapsulates that time and era with utmost perfection.

Ertugrul Ghazi’s visuals are beyond impressive. The story is set in so many different places, outdoor and indoor locations have been used throughout. The people in charge have made sure that they captured the beauty or even darkness of every place which is being covered flawlessly. The viewers are constantly being taken from one location to the other. The camerawork throughout is amazing. It is due to these stunning visuals that the viewers are actually transported to another world and it is difficult to release oneself from the magic of Ertugrul Ghazi.

Ertugrul Ghazi also has some of the strongest and inspiring female characters. There are so many female characters in the play who are shown playing an active role in the social set up. The women can fight and stand by their men like a rock. The journeys of all the characters have so many ups and downs that you can’t help but tune in to a new episode every single day.

Ertugrul Ghazi overall has a powerful message throughout. The whole series is based on the fight of good vs evil. Throughout the series, there are so many references to the Quran and Islamic teachings. This drama has an educational value and it opens up your minds. You learn as you go and that too while getting entertained by the story. The main message of this series is that it is really important to hold on to your faith and eventually good triumphs over evil. It also has the message that one must hold on to their good values even when faced with the most adverse circumstances. 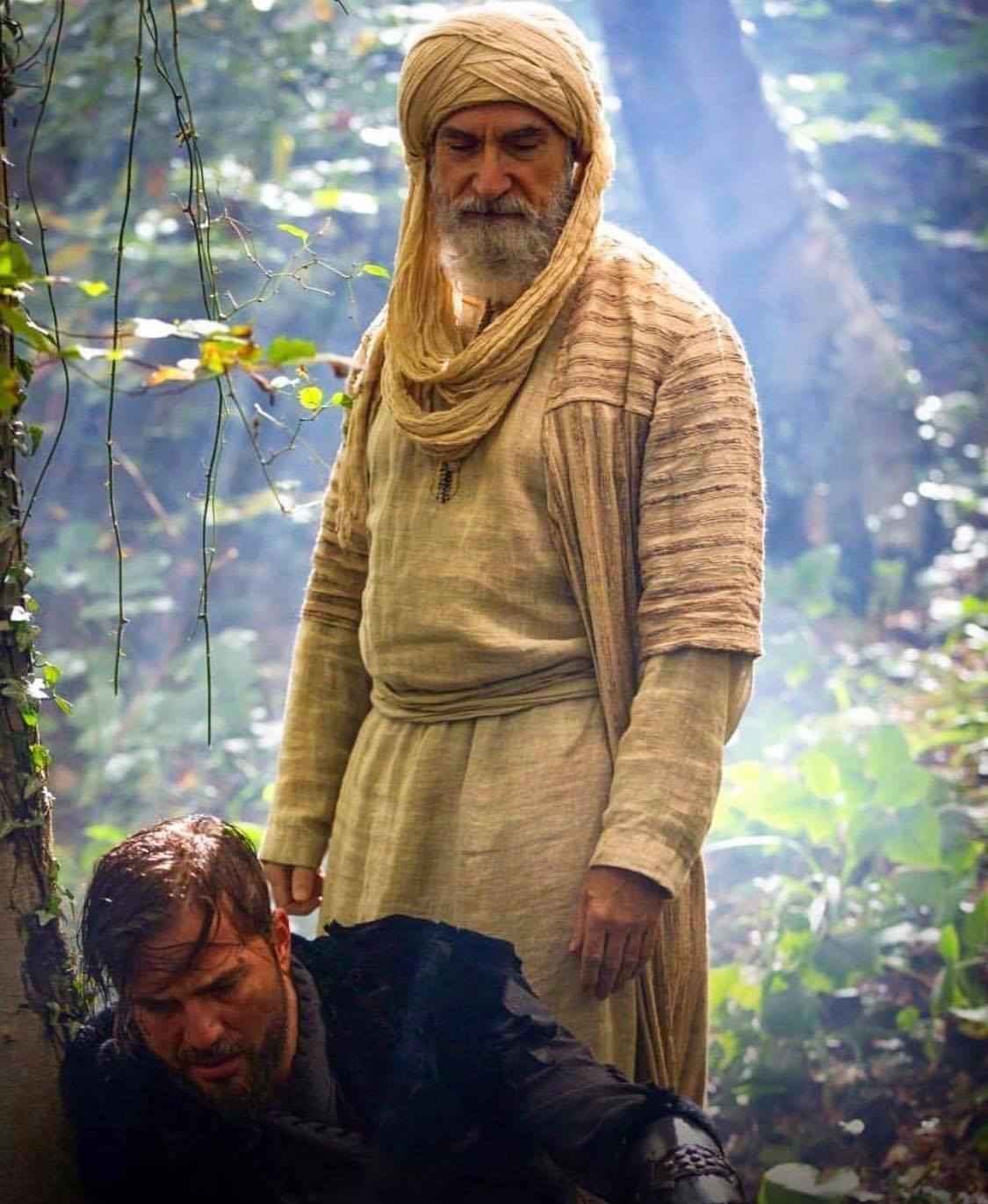 Are you watching Ertugrul Ghazi? Which character is your favorite? Share your views about it in the comments section.