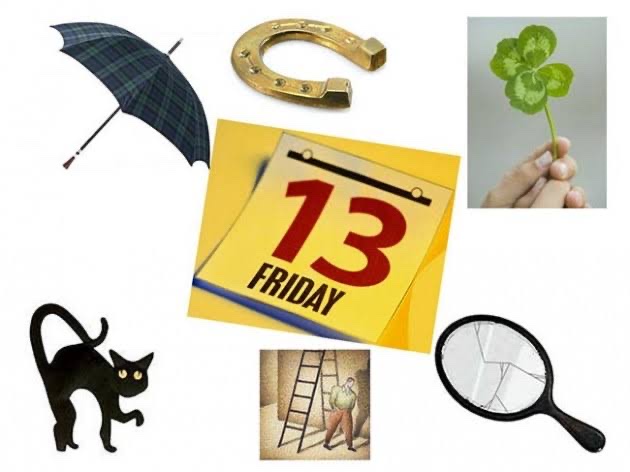 8 superstitions and their meanings

Superstitions are nothing but myths which are made up by people. There are people who believe them and make their life choices based on them and there are those who don’t and shrug them off as complete nonsense. Here’s a list of all the superstitions and what they mean: 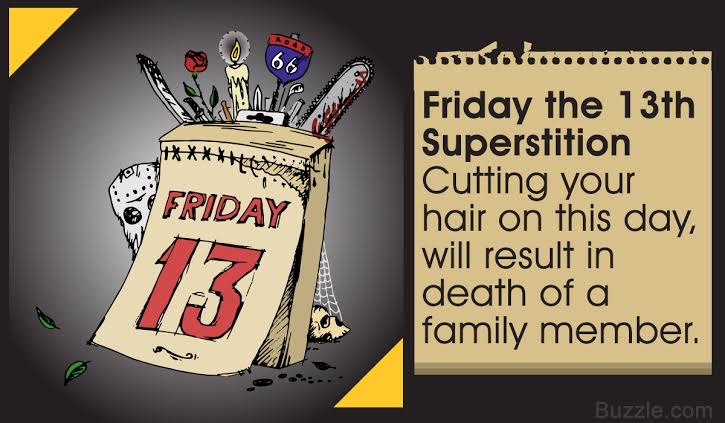 One version of the origin of this superstition is that Judas Iscariot, who betrayed Jesus, was the 13th guest at the Last Supper and Jesus was crucified on a Friday. It is also said starting a new business or cutting your hair on this day or even being born on this day and date could bring bad luck to you. 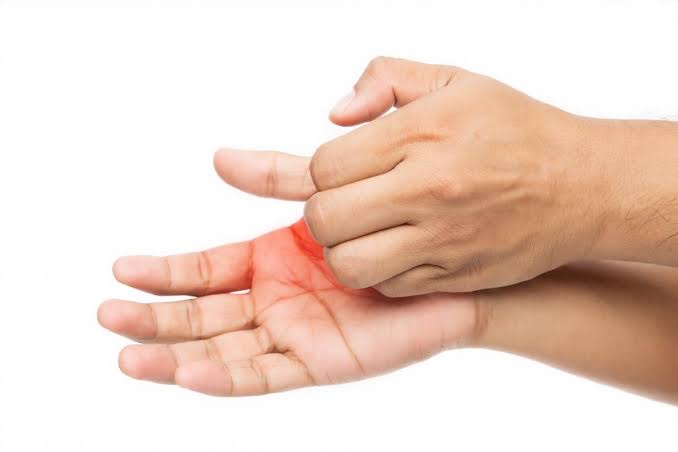 Walking under a ladder (Bad luck) 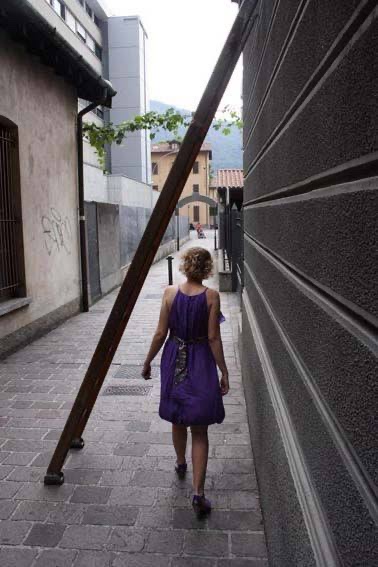 The shape of an open ladder is a triangle, which signifies life in some mythologies. Triangle is also the symbol of illuminati. If you walk under a ladder, which takes the shape of a triangle when it is rested along a wall, you run the risk of awakening spirits that live within the triangle, including evil spirits who may not be happy with the disturbance. Also practically walking under a ladder could be harmful if something fell on you and you hurt yourself. 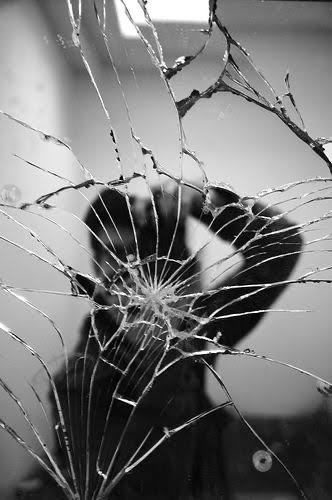 A Horseshoe is considered a lucky symbol in many cultures especially if one end is pointing towards you. People usually place a horseshoe at the entrance of their homes to fill it with good luck for the members of the household. One superstitious belief says the number of nails left on an abandoned horseshoe reveal how many years of good luck are coming your way.

Opening an umbrella inside (Bad luck) 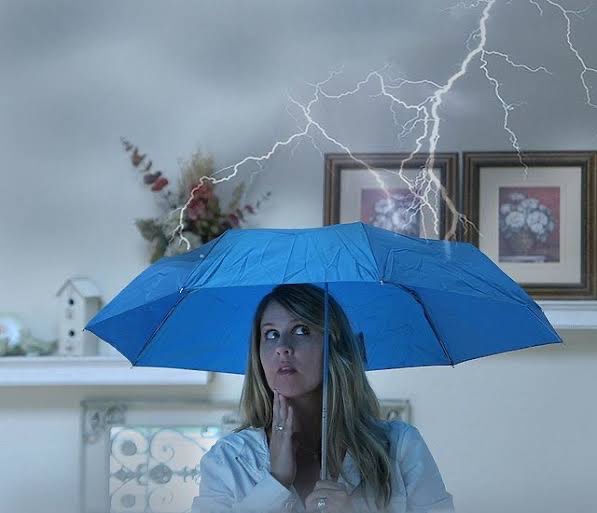 Opening an umbrella inside signifies impending death or ill fortune for the person who opened it or members of the house. It can also practically be prone to breaking things around the house or hurting someone. 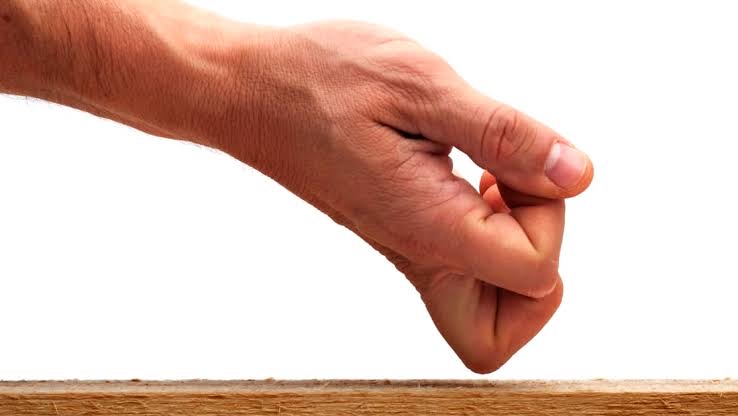 There was a time when cultures believed Gods lived in trees and to ask a favor from the Gods, people would lightly tap on the tree. This is where this superstition originated from as a thank you or to receive good luck one can knock on wood twice. 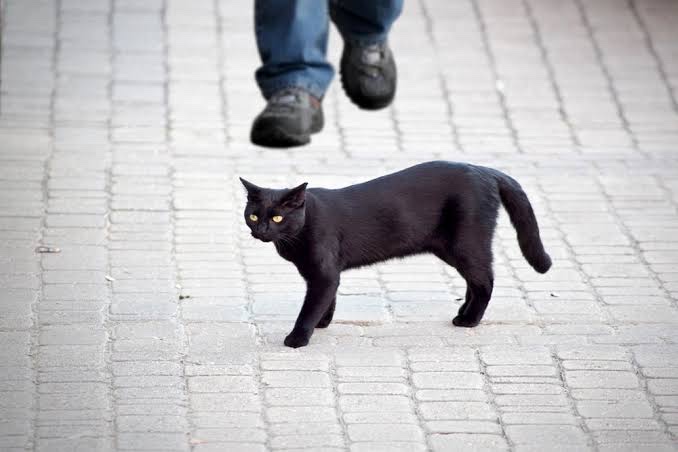 In the Middle Ages, people used to believe cats were witches companions or they were actually witches who would turn themselves into cats. And nowadays, if a black cat crossed your path, it was meant to bring bad luck to you.