The most-awaited drama serial ‘Aasmanon Par Likha’ is now finally all set to go on-air with a powerful bang on Geo TV. We did share the news about this upcoming drama serial with our readers 2 months back when the drama was at its initial stages and received a great feedback, especially from the fans of Shehryar Munawar Siddiqui. What comes as a surprise now is its airing on Geo TV which somehow lost a good number of viewers after it started airing the foreign content and not primarily focusing on the local drama industry. 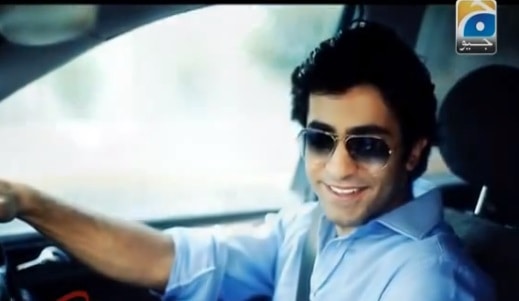 Been directed by Mohsin Raza, the script is written by Rabia Razzaque which makes a great combination of uniqueness and quality altogether. The cast of the drama includes Sheheryar Munawar Siddiqui, Sajal Ali, Sanam Chaudhry, Imad Irfani, Saba Faisal and others. The drama highlights a journey from likeness to love and all the hurdles that people encounter in between the journey. 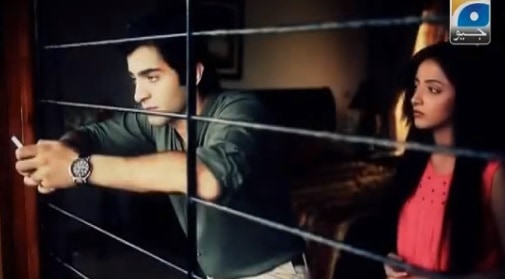 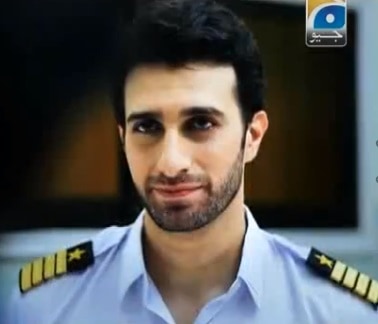 The first promo of the drama is out and no doubts, you can highly expect from this drama in terms of quality of entertainment. We see Sajjal Ali differently here. Sanam Chaudhry and Sheharyar Munawar makes a cute couple on screen.

Here is its first Promo, have a look!

Let us see how far the said drama goes for Geo TV, 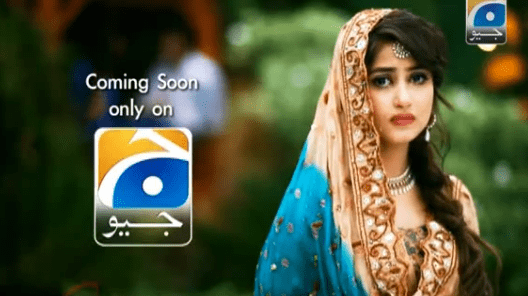 note: See more pictures of the team of ‘Aasmano per likha’ here!